This is NOT a Monkey you want to mess with! Get a first look at Hit Monkey #2.

Your First Look At Hit-Monkey #2!

Marvel is pleased to present your first look at Hit-Monkey #2, from writer Daniel Way and artist Dalibor Talajic! Hit-Monkey is on a quest for vengeance and he won’t stop until General Sato’s empire is dismantled! All is going according to plan for the soulful simian until the master assassin Bullseye crashes the party. Two of the world’s most lethal killers clash for the first time in a no holds barred duel for the ages that will have everyone talking! 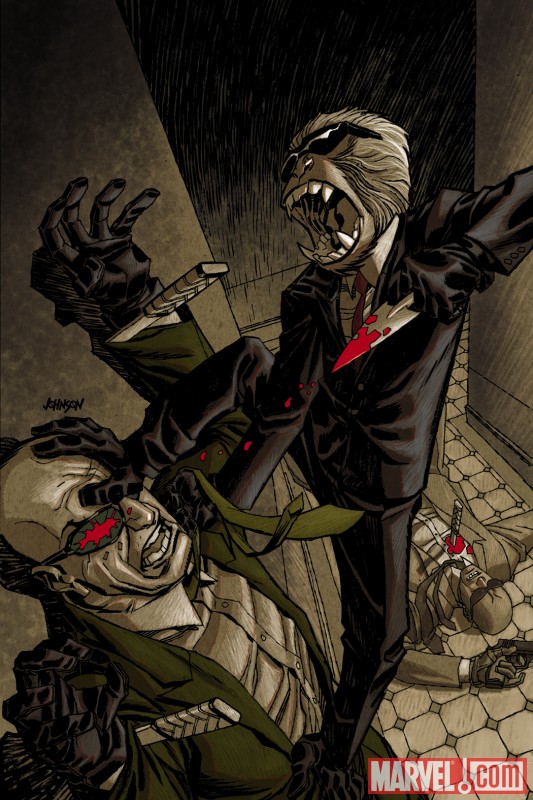 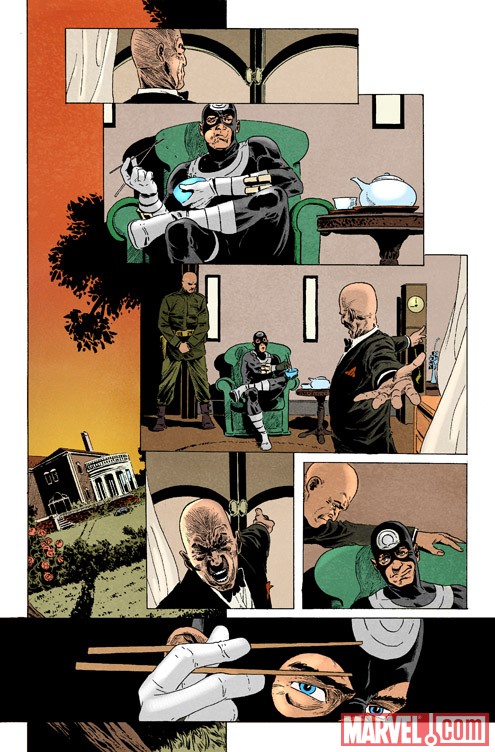 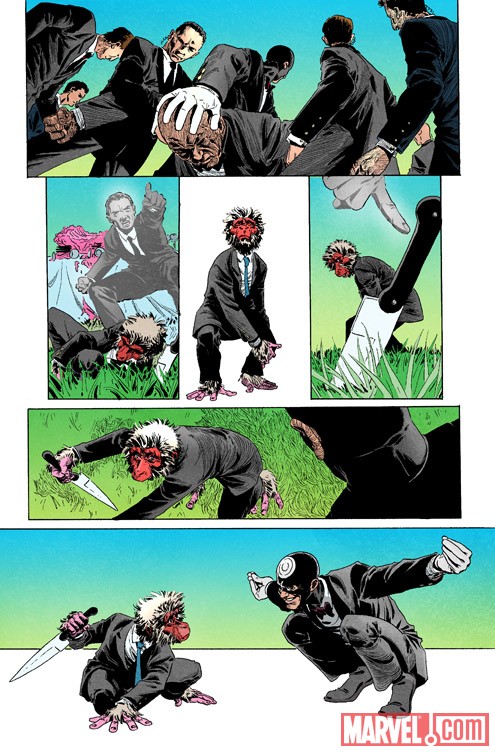 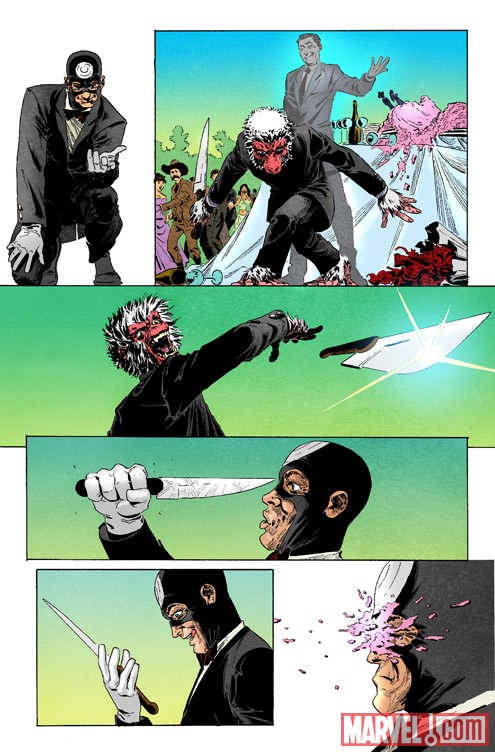 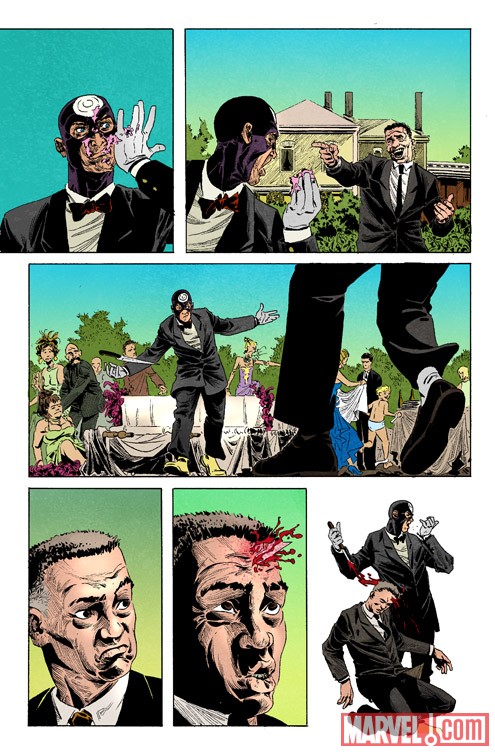