Get your first look at Taskmaster #1.

Your First Look At Taskmaster #1!

Marvel is pleased to present your first look at Taskmaster #1, from fan-favorite writer Fred Van Lente and rising star artist Jefte Paolo! Taskmaster spent years training the world’s most dangerous villains how to kill, but when a rumor hits the streets that he is working for Steve Rogers, the deadly assassin finds himself the target of a billion dollar bounty hunt! And to find out who framed him, Taskmaster will need to discover his own secret origin! Who’s the man underneath the mask? Find out in Taskmaster #1! 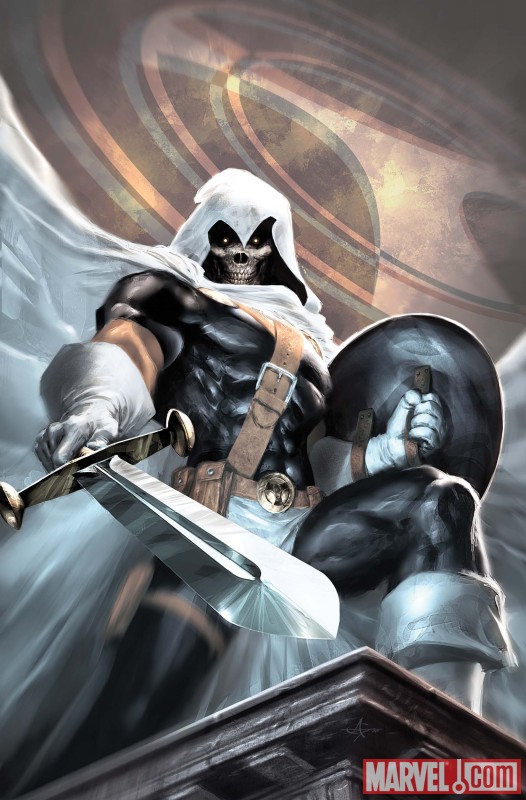 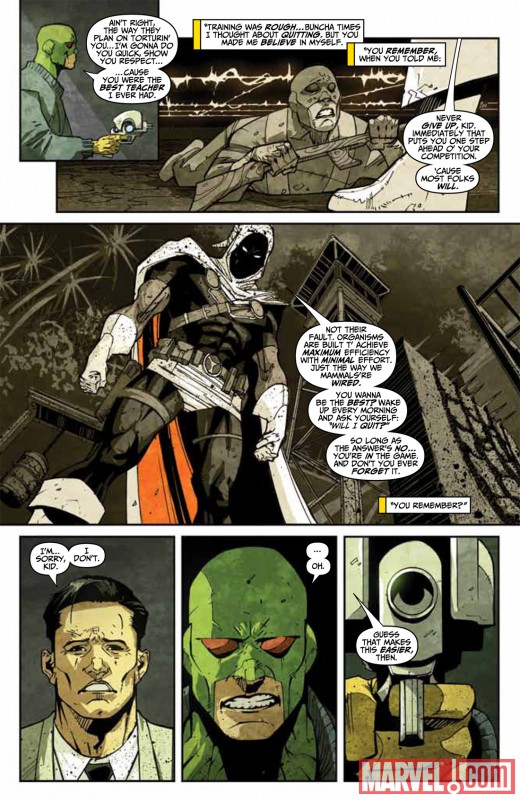 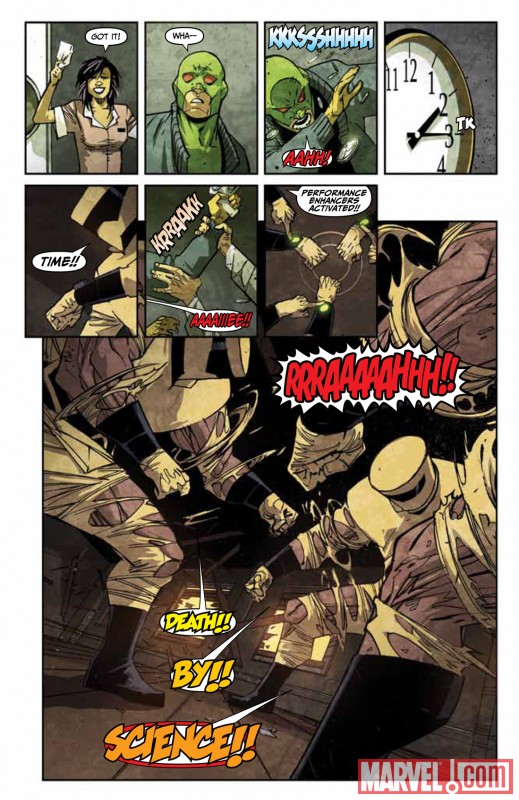 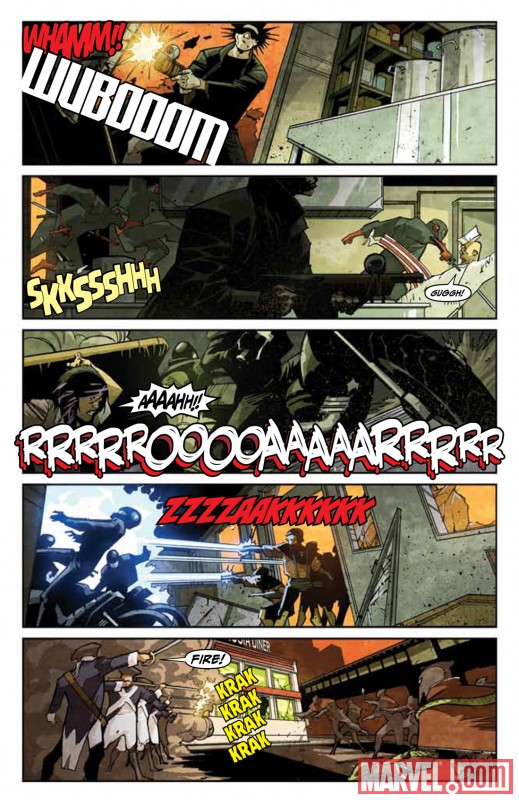 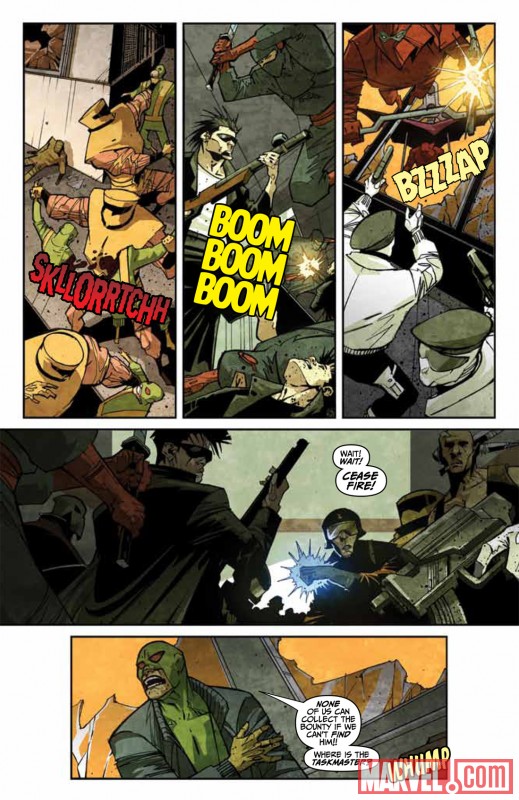 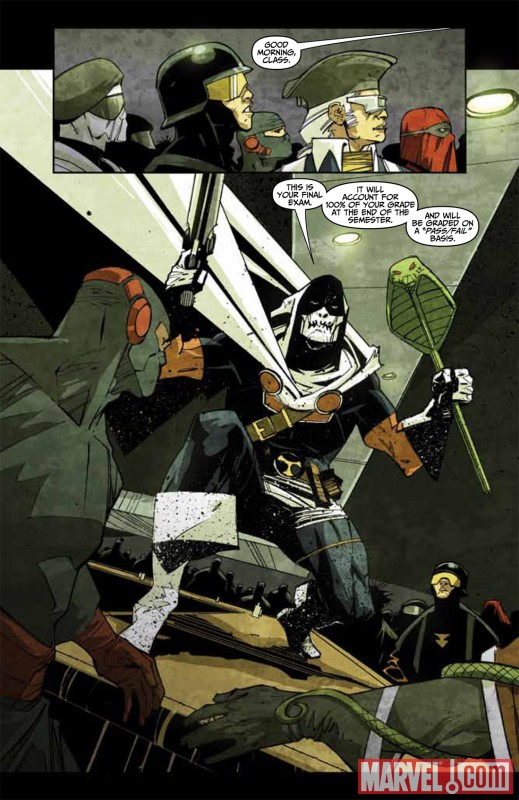