Your
First Look At THUNDERBOLTS #145!

Marvel is proud to present your first look at Thunderbolts #145, from the acclaimed team
of Jeff Parker and Kev Walker. The newly assembled Thunderbolts boast the power
of Juggernaut, Ghost, Moonstone, Crossbones and Man-Thing, but are they loyal to
Luke Cage…or Baron Zemo? The most shocking new series of the Heroic Age ramps up
the excitement as one of Marvel’s deadliest villains returns with an offer no
Thunderbolt may be able to refuse! 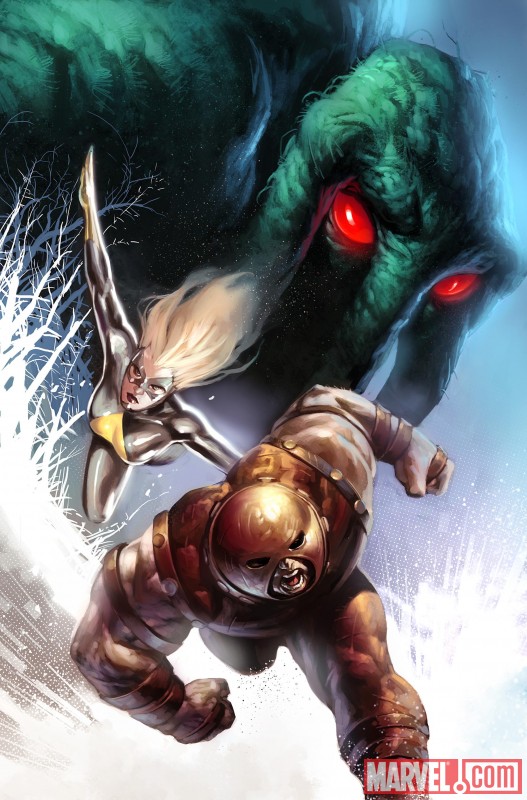 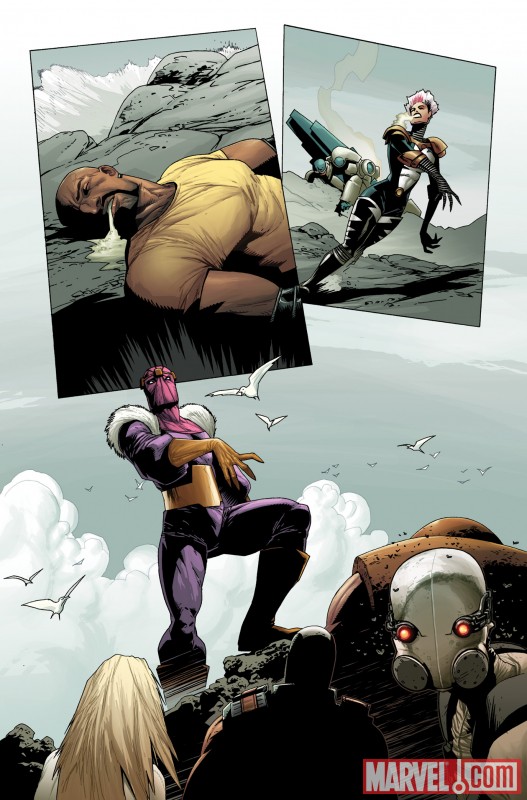 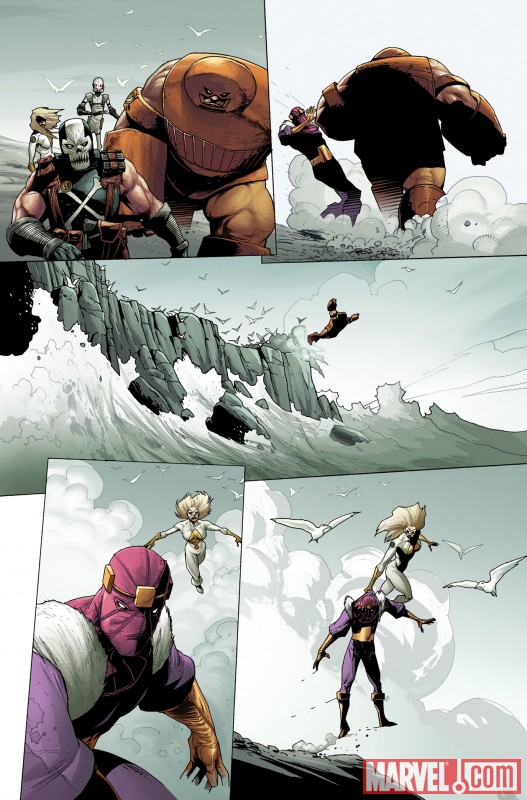 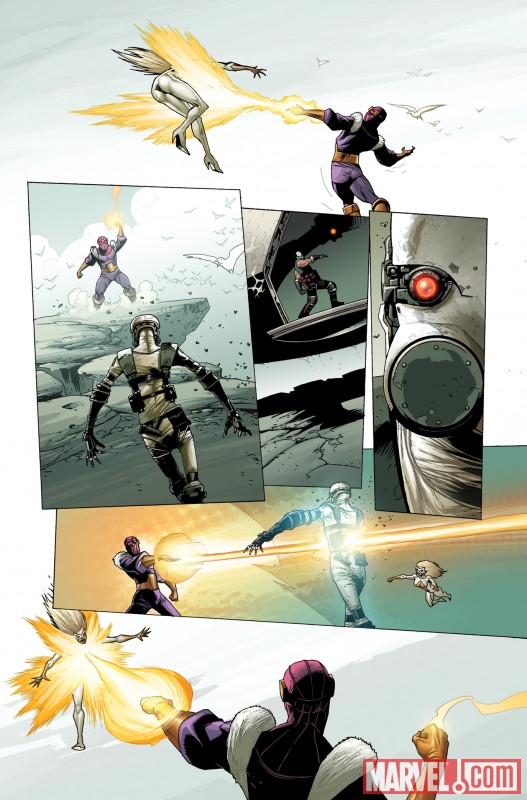 To find
a comic shop near you, call 1-888-comicbook or visit http://www.comicshoplocator.com

Marvel Entertainment, LLC, a wholly-owned
subsidiary of The Walt Disney Company, is one of the world’s most prominent
character-based entertainment companies, built on a proven library of over 5,000
characters featured in a variety of media over seventy years.  Marvel utilizes
its character franchises in licensing, entertainment (via Marvel Studios and
Marvel Animation) and publishing (via Marvel Comics).  Marvel’s strategy is to
leverage its franchises in a growing array of opportunities around the world,
including feature films, consumer products, toys, video games, animated
television, direct-to-DVD and online.  For more information visit www.marvel.com