Every Week, Lee lets the readers pick one book for him to review before it goes on sale.  Enter the fourthpoll in our forums.

It’s that time of the week, I am slowly figuring this whole thing out, hopefully I will be posting this on Fridays going forward!

This week we see a fifty fity split, two Marvel Books, two Boom! books. Not only that though… two are kids books, two are not. Can the kids books reign two weeks in a row.

Vote in the poll and sometime on Monday (I swear) I will get a review of the selected book up on the front page!

$3.99
Writer(s): Mark Waid
Artist(s): Jean Diaz
The origin of Jailbait unfolds, and her story’s not at all what you think it is! Is she really a dim little slip of a girl — or does she have some sort of power over Max Daring heretofore unrevealed? A not to be missed issue of BOOM!’s all-new bestselling superhero ongoing by multiple-Eisner-Award-winning KINGDOM COME and IRREDEEMABLE author Mark Waid.

The alien invasion may be over, but the action never stops for the Parr family! Mrs. Incredible takes center stage in an all-new arc by comics legend Mark Waid and Landry Walker! 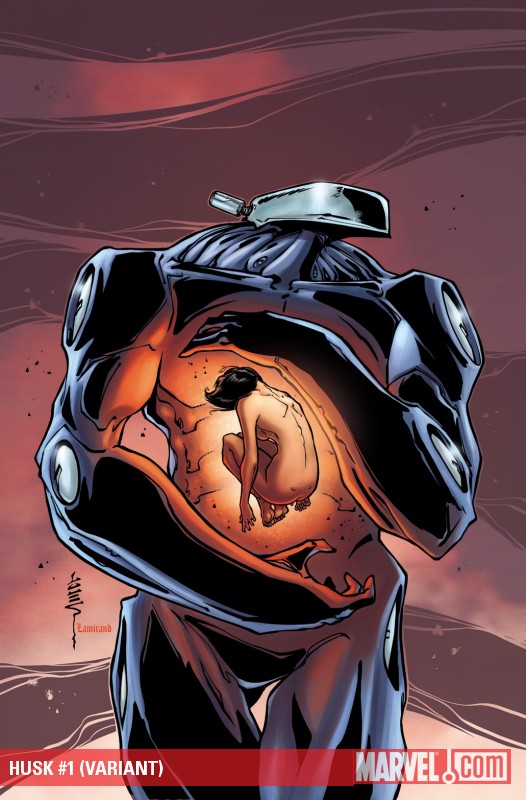 THE STORY:
In the near future, The Arnold Company has developed the Husk, fifteen-foot tall biomechanical suits that are an anatomical addition to their pilot’s body. In Paris, the BMRI police brigade features a special squad of Husk pilots in charge of investigating the most dangerous criminals of their time. This series explores the day-to-day life of these men and the different cases they must confront. Mature 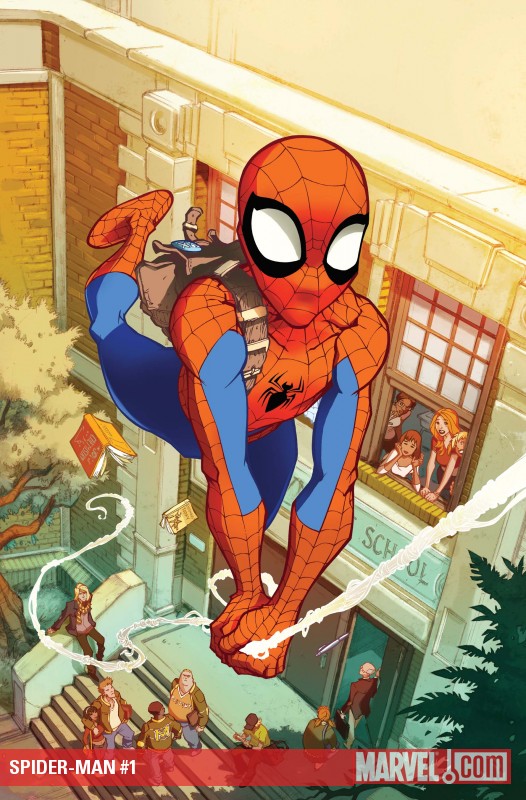 To the public, he’s a mystery. To the media, he’s a menace. To the Torino crime family, he’s a possible million dollar payday. To Gwen Stacy, he’s the subject of her latest school paper, and a way to become a reporter for the Daily Bugle. He’s Peter Parker, the amazing Spider-Man, and he’s here in an all-new ongoing series! MARVEL ADVENTURES All Ages …$3.99