Geoff Johns and Jim Lee appeared on Sirius XM’s “Geek Time” to talk about DC’s new 52, and revealed the villain for the first story arc of their new JUSTICE LEAGUE.  The solicts for #1 says that “Batman has discovered a dark evil that requires him to unite the World Greatest Heroes!”
Who or what is this “dark evil” so great that it requires Superman, Batman, Wonder Woman, The Flash, Green Lantern, Aquaman, and Cyborg to stop him?

Well, I’ll tell ya this much, it’s not aliens who turn the heroes into trees, and it sure aint Starro the Conqueror! heck, the question phrasing is a hint and a half..

But…spoiler alert, so scroll down at your own risk! 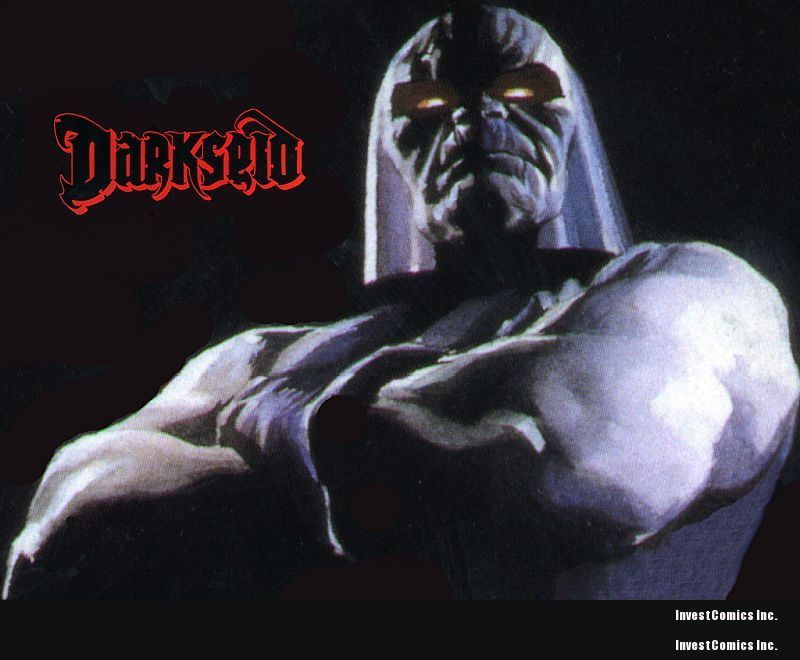 Written by GEOFF JOHNS; Art and cover by JIM LEE and SCOTT WILLIAMS; 1:25 Variant cover by DAVID FINCH
Comics superstars Geoff Johns and Jim Lee make history! In a universe where super heroes are strange and new, Batman has discovered a dark evil that requires him to unite the World Greatest Heroes!