…An InvestComics™ Hot Pick. The new Hack/Slash My First Maniac #1 sells out!

HACKING AND SLASHING TO A SELL OUT

HACK/SLASH: MY FIRST MANIAC #1 sells out at the distribution level
Berkeley, CA – 14 June, 2010 – Tim Seeley’s first release since bringing cult classic Hack/Slash to Image Comics —
HACK/SLASH: MY FIRST MANIAC #1 (of 4) — is officially sold out at the distribution level. Image Comics is taking it to press for a second printing.
“I’m so pleased that Image gave me a chance to reach a whole new audience,” exclaims Seeley. “Thank you readers, new and old!”
“We’re thrilled that Hack/Slash is getting the attention it deserves,” adds Image Comics Publisher Eric Stephenson. “Tim & co. are doing stellar work on this book, and with a new ongoing slated for the end of this year, we hope to create an ever-growing audience for Hack/Slash.”
HACK/SLASH: MY FIRST MANIAC is an all-new miniseries that explores Cassie’s first case! 16-year-old Cassie Hack has just been forced to kill her mother, the undead murderer known as the Lunch Lady! Now faced with overwhelming guilt, she must decide if she can make a life with her foster parents or use her new-found slasher killing skills to save other screaming teenagers! But does the apple fall far from the tree?
HACK/SLASH: MY FIRST MANIAC #1 Second Printing (MAY108016), a 32-page full-color comic book for $3.50, will be available July 14, 2010, the same day as HACK/SLASH: MY FIRST MANIAC #2 (MAY100478).
Image Comics is a comic book and graphic novel publisher founded in 1992 by a collective of best-selling artists. Image has since gone on to become one of the largest comics publishers in the United States. Image currently has five partners: Robert Kirkman, Erik Larsen, Todd McFarlane, Marc Silvestri and Jim Valentino. It consists of four major houses: Todd McFarlane Productions, Top Cow Productions, Shadowline and Image Central. Image publishes comics and graphic novels in nearly every genre, sub-genre, and style imaginable. It offers science fiction, romance, horror, crime fiction, historical fiction, humor and more by the finest artists and writers working in the medium today. For more information, visit www.imagecomics.com. 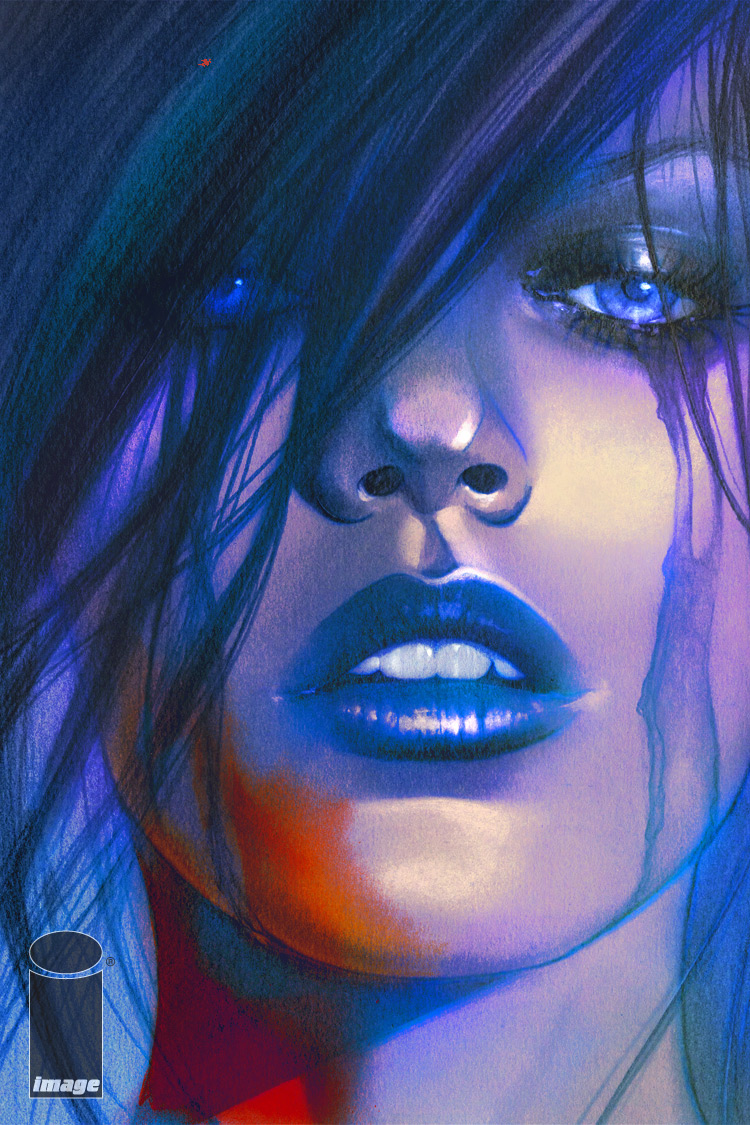