2015 marks the year that a new craze in variant covers has become the norm. Marvel has had a massive surprise hit on their hands doing a line of action figure variant covers running through their Star Wars titles this year. However they didn’t create the format ! Let’s take a look at a history of “action figure” covers. 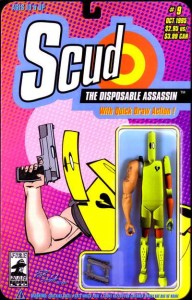 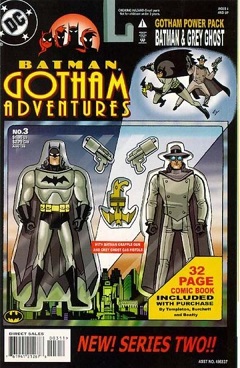 In 2006 a small indie publisher released possibly the first cover made to look believably real with bubble.

ACTION FIGURE JOURNALS OF RICHARD MARZELAK #1 – BABOON BOOKS by Richard Marzelak (January 2006)
In the year 2053, a young couple, shopping at an estate sale, discover a box filled with personal journals detailing the life of an artist who flourished in the early part of the 21st century. They begin reading one of the volumes which covers his days at “Hasmark,” the world’s largest toy and greating card company. 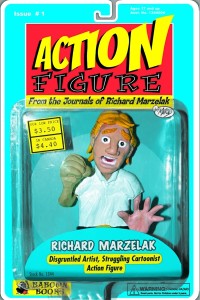 It is believed there might be a Baltimore Comic Con variant cover of Hellshock from Jae Lee at Image that had action figure variant cover but I have not located it.

Early 2013 saw the release of the He-Man and the Masters Of The Universe #1 variant cover.  This is quite rare! 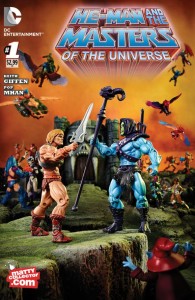 INJUSTICE GODS AMONG US #10 VAR ED – DC COMICS
(W) Tom Taylor (A) Jheremy Raapack & Various (CA) Photo
Hoping to stop Batman’s behind-the-scenes maneuvering, Superman has decided to take him out of the game. He’s going to go worldwide with the news that the Caped Crusader is really Bruce Wayne. But at the last minute, Batman plays his one remaining ace. He’s about to turn off the lights on the JLA’s satellite headquarters.

SPREAD #1 2ND PTG (MR) – IMAGE COMICS (W) Justin Jordan (A/CA) Kyle Strahm
Ten years ago, we dug too deep. We unleashed something ancient that couldn’t be controlled. Something that couldn’t be stopped, twisting everything it touched into more of itself. The Spread. Humanity was nearly destroyed before we found a way to slow the Spread to a crawl. Now, deep inside the quarantined zone, one man has found the key to stopping it forever: a baby girl. And if he can save her, he might save the world. 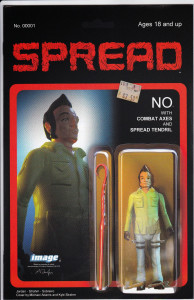 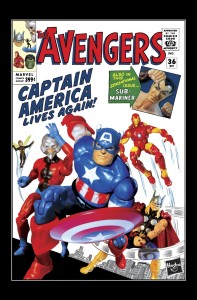 January 2015 saw Marvel release their first Star Wars comics in 29 years. Each new issue comes out with many variant covers including a regular running Action Figure figure paying tribute to the original Kenner action figures of the 1970s. 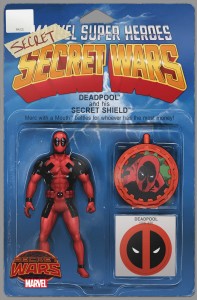 Since these have been popular almost since day 1 they will always be sought out by collectors. They are fun! But we are likely going to get bombarded with these in the future. It will be interesting to see if retailers keep selling out or if they learn to order more as Diamond never has any leftover after retailers make their initial orders.

Its only time before collectors start to collect sets of these and realize they are variants therefore print runs are much smaller than regular covers.