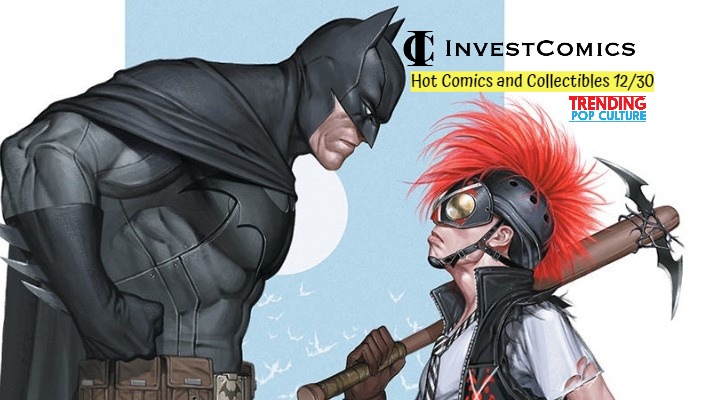 InvestComics/Trending Pop Culture; SINCE 2005.
Here are this week’s top Trending Comics, Best Cover Art, and Trending Collectibles headed your way this Wednesday 12-30-20
Click on the RED links, Images, or the comic cover to buy/bid from All available sellers on eBay
Please note: New comic book releases and items are subject to change.

Avengers #40 – The first appearance of the new team; Phoenix Avengers. A new Phoenix Avenger will emerge as the all-new Phoenix. Who will it be? Jason Aaron writes, as Javier Garron provides the pictures.
The Amazing Spider-Man #55 – With the news arriving a few days ago about Amazing Spider-Man #61/62 regarding a new costume/new look, it seems the lead up will be equally as important. The first fight of 2021 among speculators will be cameo vs. first full appearance. Will the costume debut in issue #61 and then appear full-out in issue #62? With the different landscape on how things work these days, the prettiest cover will win. It’s quite pathetic really, but it’s true. Also true, and a bit sad, factor in what some of the other site experts and video experts peddle for their own cause as being “the one to buy. The Amazing Spider-Man #55 “pretty” black cover (Patrick Gleason virgin variant) is already fetching $60. Craziness.
Jinny Hex Special #1– The same ridiculous factors just spoken of can be found surrounding this character too. Jinny Hex first appeared in DC 100 Page Giant Comic Batman #4 (Walmart) this year. This comic sold for more than $50 a month ago. Currently resides in the $25-$40 area. The hype from so many with their own agenda is killing the hobby. The answer to this type of opinion or thought process brings about fanboys saying “you don’t have one, you’re mad.” Or, “It’s making people money, so don’t tell people how to spend their money.” The absurdity of this thinking and saying this out loud is astounding. Could you imagine telling a legit stockbroker “don’t tell people how to spend their monies?” It’s comical. It shows the lack of experience when one does expound these thoughts into the air. It’s cringe when heard by experienced speculators. No one ever said money isn’t good, it’s how you chart the course to make it. A false lead/market will always collapse. DC 100 Page Giant Comic Batman #4 (Walmart), case in point. That $50+ sale a month ago is selling for $24 now. This is bad for business. No matter how much one wants to spin this. Money is good, bad business is worse. Unfortunately, the modern comic spec market worsened in 2020. There is total chaos among hyping comics up with zero validity attached. Jinny Hex first appearance for $50+? Really? Why really? 2020 was the year speculators saw InvestComics come back to the fold to set things straight. The fans know there was and will never be an agenda for hyping a comic here. Ever. We were recommending the first appearances of Black Panther, Ant-Man, Thanos, when the market was at rock bottom pricing. No agenda there. Are we living in the past? Yep. That’s where real investments and money is to be made. Always straight talk here and now adding some coherence to the upside-down modern market. That Purple Girl first appearance can wait. There are other things to focus on.
The first appearance Knullified covers are back this week. This week we have the first appearances of  Shang-Chi #4 & Wolverine #8 Knullified.

Batman Annual #5 – The official origin of Clownhunter.
Red Sonja #22 – This Jae Lee cover resembles the first appearance of Knull cover; Venom #3. It’ll definitely turn some heads.
Ghost Rider Return Of Vengeance – This one-shot will attempt to bring the Ghost Rider character back from his B status once again. If history is any indicator, Marvel’s attempt here will lead to a failed regular on-going series. Not saying the writing or story art is the cause at all, but this character is not built for a sustainable on-going. It’s just not. Look at history if you don’t believe it. Good luck with that first appearance Cosmic Ghost Rider you bought for $200+ at one time. InvestComics fans would not have bought that comic for $200+. No how, no way. Let us lead you. This is the way.
Dark Nights Death Metal – The Last 52, War Of The Multiverses #1 – Never has an idea gone on so long and spawned so many number one issues as Dark Knights/Death Metal has. Well, maybe so, but wow this is an every week thing for a while now. Seems like forever. These comics always contain a cameo panel or someone’s arm as a first appearance. So be aware of those feet you’re looking at, could be a first appearance.
King In Black Iron Man Doctor Doom #1 – The team-up no one asked for. 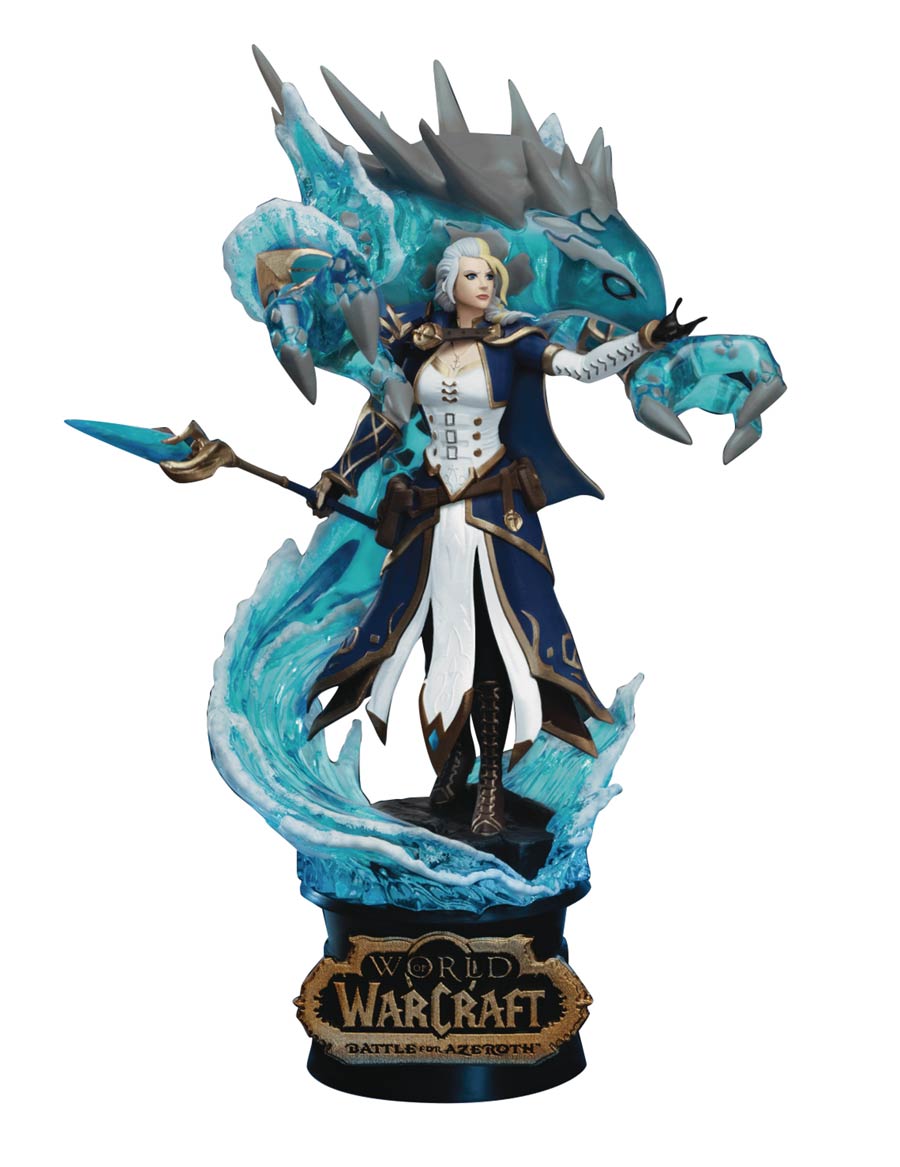 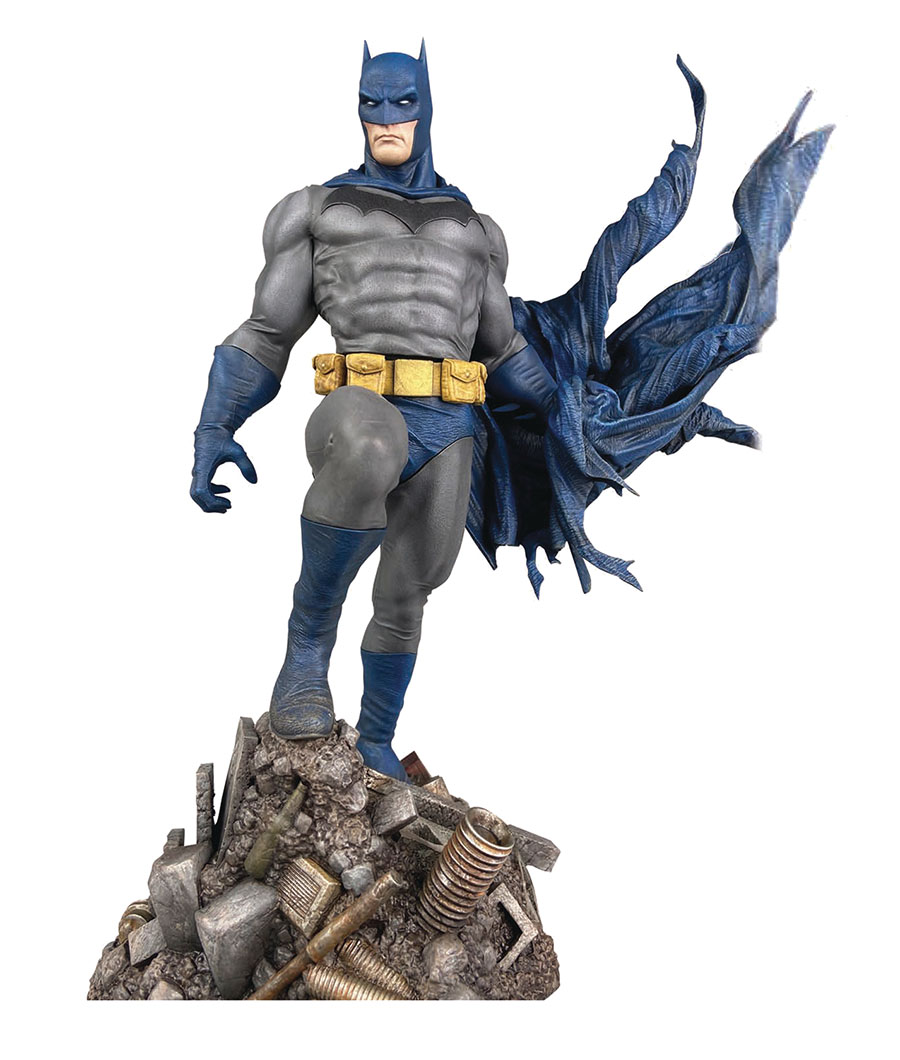 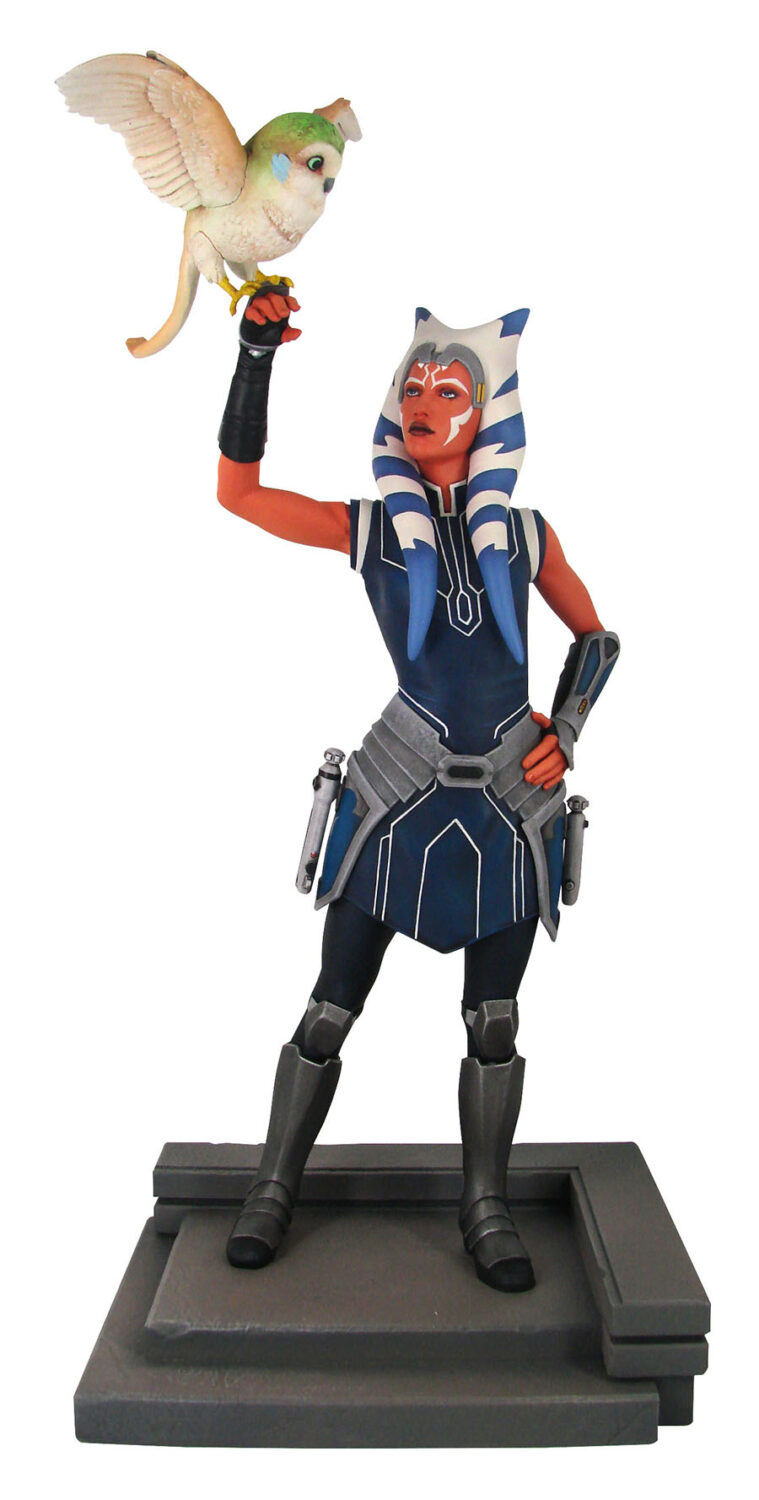