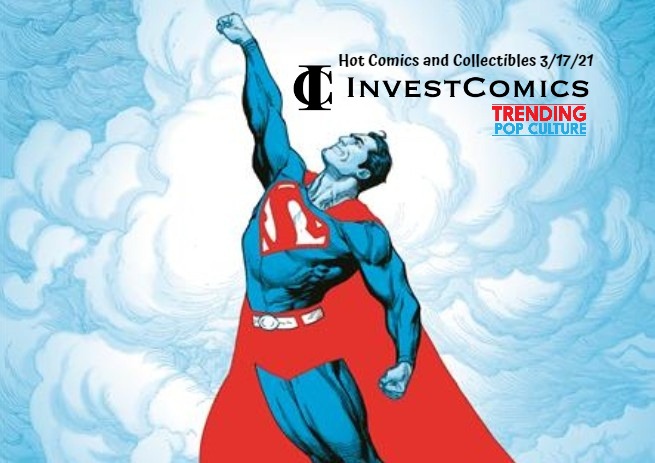 InvestComics/Trending Pop Culture; SINCE 2005.
Here are this week’s top Trending Comics, Best Cover Art, and Trending Collectibles headed your way this Wednesday 3-17-21
Click on the RED links, Images, or the comic cover to buy/bid from All available sellers on eBay
Please note: New comic book releases and items are subject to change.

Catwoman #29 – A new villain debuts.
Black Knight Curse Of The Ebony Blade #1 – Is the comic book world ready for a Black Knight series? With Simon Spurrier writing and Sergio Davila laying down the pencils, it should be a fun ride. On the collector’s side of things, there will be a total black cover variant released. As any collector would know, solid black covers are always a challenge to get in a high grade. So, search for that elusive 9.8 grade. Better yet, find that 10.0.
Superman Red And Blue #1 – It seems as though every week comic fans are invited to a block party inside of a comic book. A bunch of comic creators all appearing in the same book with either short stories or one big story with contributions from various peeps. The creators here tackle Superman. Well, it would be impossible to tackle Superman really. He’s too strong and he’s also a fictional character. But, always a treat to see various creators with their vision on a major character. Sometimes, the next big creative team for the said character comes bouncing out of these books.
Justice League #59 – A new Justice League team from writer Brian Michael Bendis, Ram V, and Xermanico.
Ultramega #1 – This debut comic (Image Comics) from Dave Harren and Dave Stewart will be a 60 pager. Talk about bang for your buck.

X-Force #18 – The co-creator of Deadpool provides a variant cover. Mr. Rob Liefeld.
Captain America Anniversary Tribute #1 – Because buying the original origin of Captain America/first appearance of Red Skull can be a bit pricey, Marvel will present a reworked Captain America Comics #1 and Avengers #4 from various top talents in the industry. Nothing will ever beat the originals, but this here will be a very nice tribute.
Spider-Woman #10 – A turning point for the Spider-Woman character. Writer Karla Pacheco and artist Pere Perez.
E-Ratic #4 – We’ve featured the previous three issues of Kaare Andrews’ self-creation. Here’s the fourth installment of E-Ratic. Premonition: The fifth and final issue will probably make it here too.
Thor #13 – Writer Donny Cates is turning the Thor world upside down and fans are eating it up. The next to last issue of the “Prey” story arc promises to bring some surprises. We all await with bated breath.

Radiant Black #2 – Issue one sold out. Here is the follow-up.
The Trials Of Ultraman #1 – Why not just have this story continue in the previous Ultraman series? Talk about milking the whole number one issue thing, sheesh. That aside, Ultraman is still a badass dude.
Invincible Amazon #1 – With the new cartoon on Amazon Prime, here is a reprint of Invincible #1 from 2003 with a new Ryan Ottley cover and some extras on the inside.
Bequest #1 – New series from AfterShock Comics. Tim Seeley writes and Freddie E. Williams II will draw.
King In Black Spider-man #1 – A Rob Liefeld Deadpool variant will be available. With Venom thrown in. 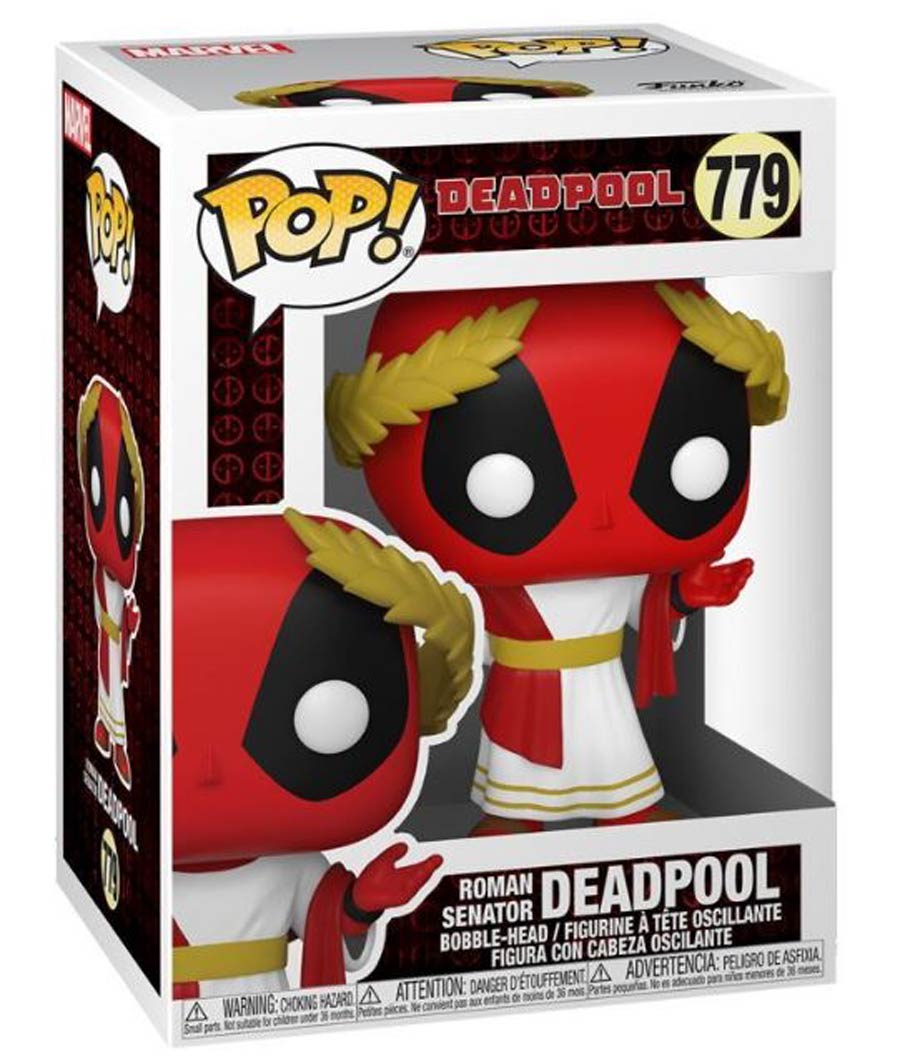 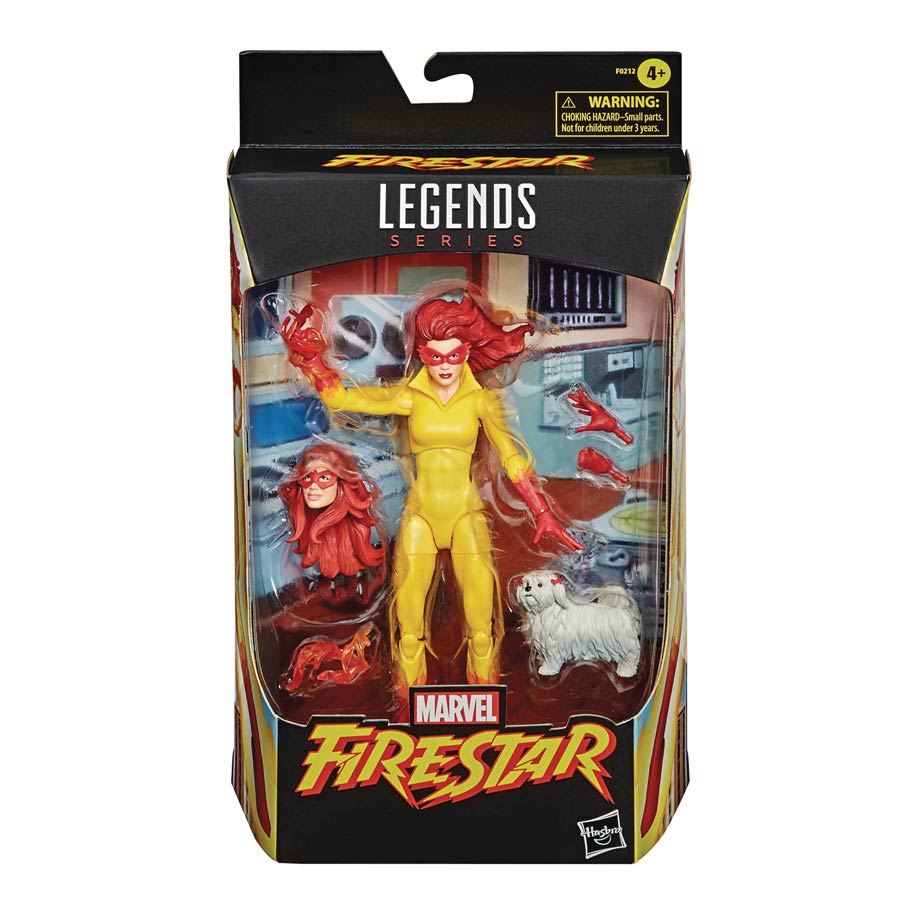 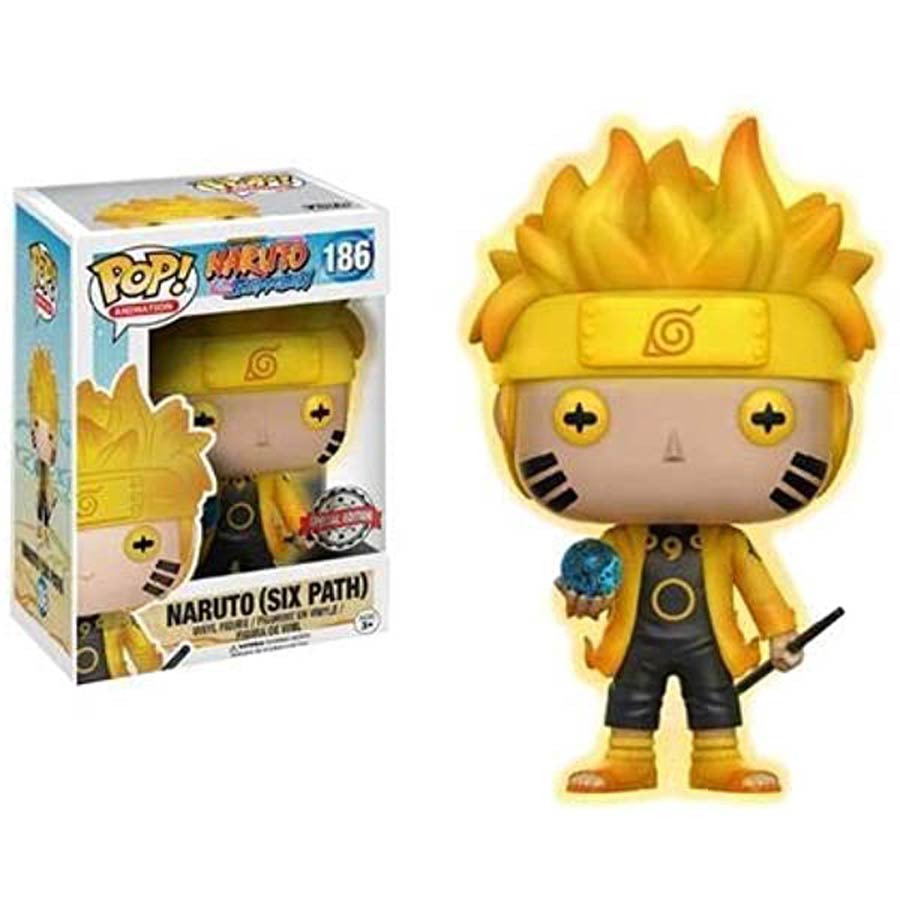