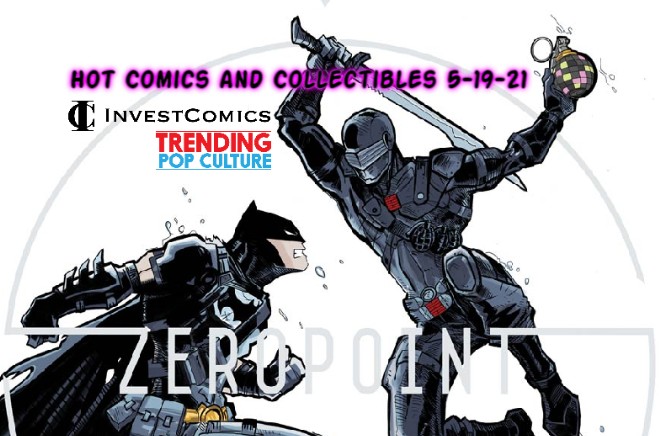 InvestComics/Trending Pop Culture; SINCE 2005.
Here are this week’s top Trending/Spec Comics, Best Cover Art, and Trending Collectibles out this Wednesday 5-19-21
Click on ALL Red-Highlighted LINKS, comic covers, or items to BUY/BID from ALL available eBay sellers

Wonder Girl #1 – DC comics rolling out one of their favorite new characters; Yara Flor, into her own book. Only introduced a few months ago, DC obviously likes the character so much and her possible potential that they’re letting her fly solo. Fans have taken to her quite well too, so the series will probably be a popular one with fans. Although, DC needs to hit the pulse correctly here or this will be a short-lived love fest. The one pulse that makes this a keeper right off the bat is the creator of Wonder Girl, Joelle Jones writing and drawing the series.
The Immortal Hulk Time Of Monsters #1 – First appearance alert; writer Al Ewing and artist Alex Paknadel will introduce the original Hulk. Also in this issue, the Marvel debut of writer David Vaughan.
Shang-Chi #1 – Didn’t comic fans just receive a number one issue a little bit ago? Yes, yes they did, but it’s a different climate in the comic book industry these days. Slapping a number 1 on a comic makes many spec fans think they are getting something “special”, but the reality is that comic companies are just starting a new story and make it seem like it’s a bigger deal than it should be instead of continuing the numbering on the current series. Okay though, not that big a deal in the grand scheme of things, but when the abundance of useless variants accompany the new series, well that’s a money grab and it’s a bit frustrating to see that sometimes. With all of that said, this does seem like a great way to start off a new story, Shang-Chi vs The Marvel Universe. That’s an awesome sell in itself right there. Writer Gene Luen Yang and artist Dike Ruan are back for this one. Looking forward to it!
Batman Fortnite Zero Point #3 – It’s Batman vs. Snake Eyes! InvestComics fired off warning signals about the number one issue and it sold out immediately. It made our Top 5 Comics of the week as well. So, the series continues to sell out every issue. This issue has already done that. Better get it early if you want a first print.
Legends Of The Dark Knight #1 – A new Batman series. How many does this make now?? There seems to be a new Batman series almost every week! That’s great for Batman fans and readers. A possible introduction of a new villain may occur.

Aquarius Book Of Mer #1 – You think you know about mermaids? This new series from Image Comics is about to change that. Writer/Artist Afua Richardson changes everything you thought you knew about mermaids.
Fantastic Four Life Story #1 – A new “this is your life” comic book. A literal time-lapse story of the Fantastic Four and its members.
The Mighty Valkyries #2 – Learn more about the newest Valkyrie.
Red Room #1 – A new horror comic series from Fantagraphics books.
Chaos Breaker #1 – From Indie publisher, Vortex Comics, comes this new series. 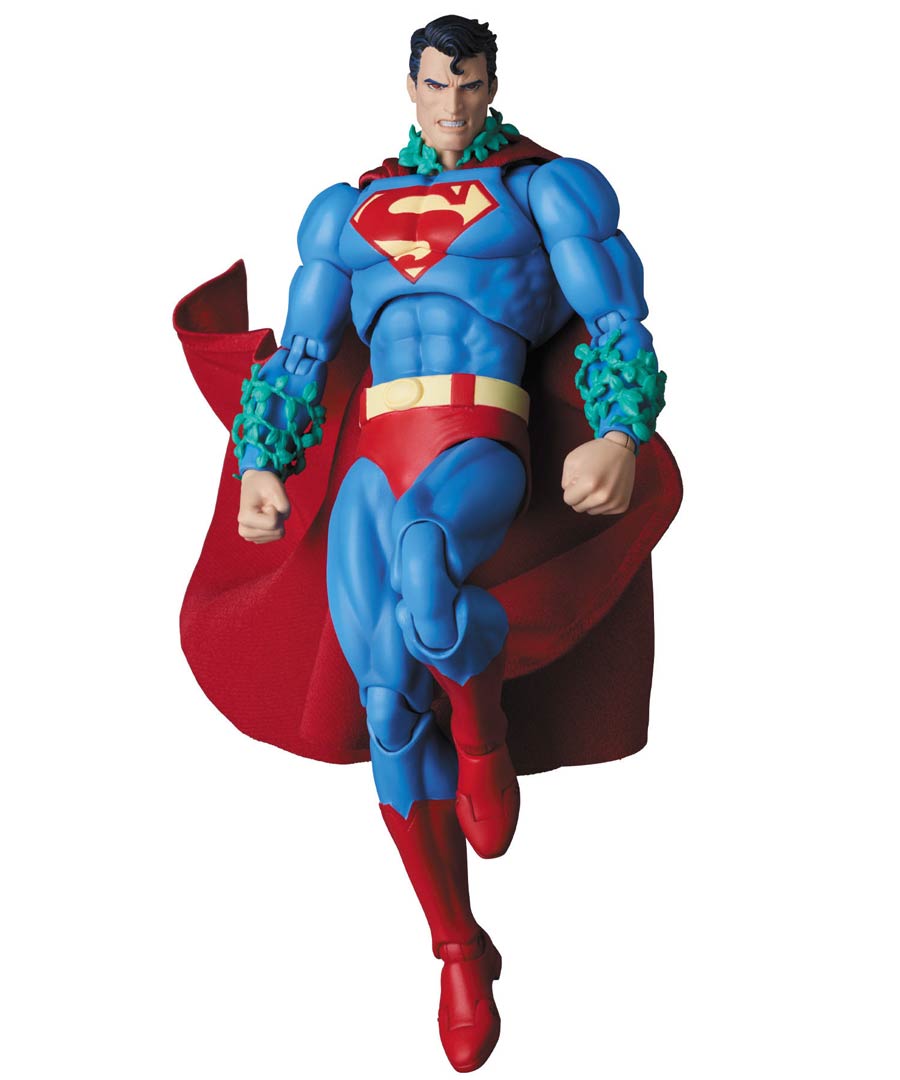 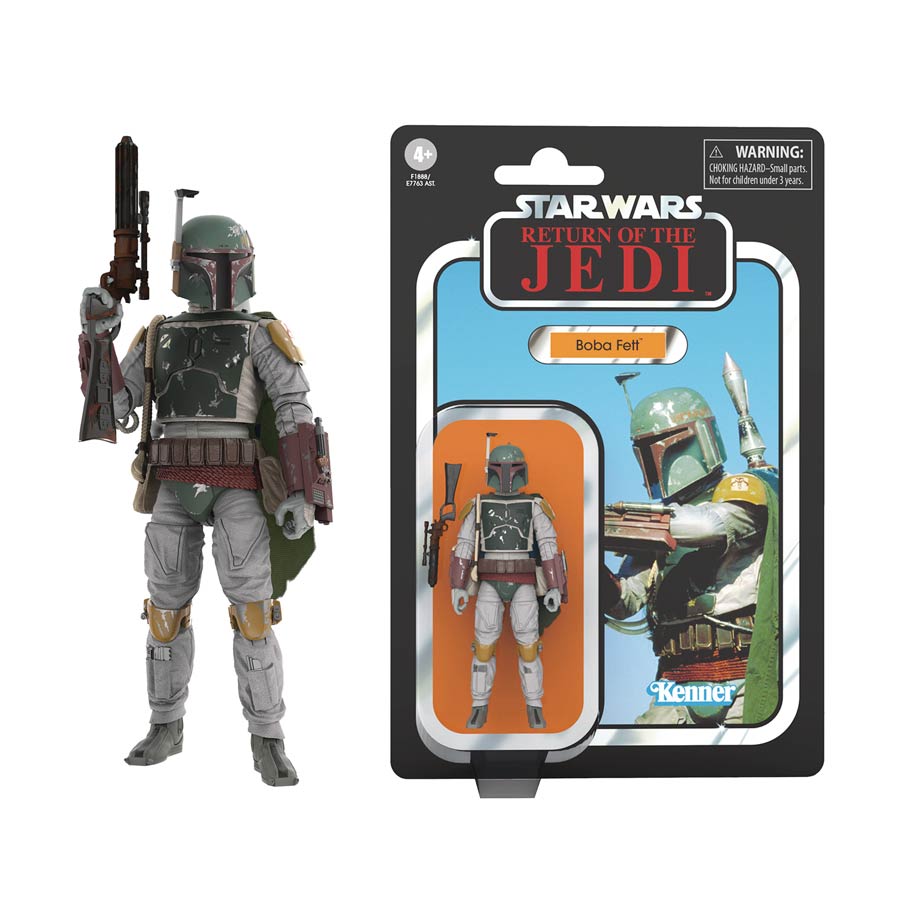