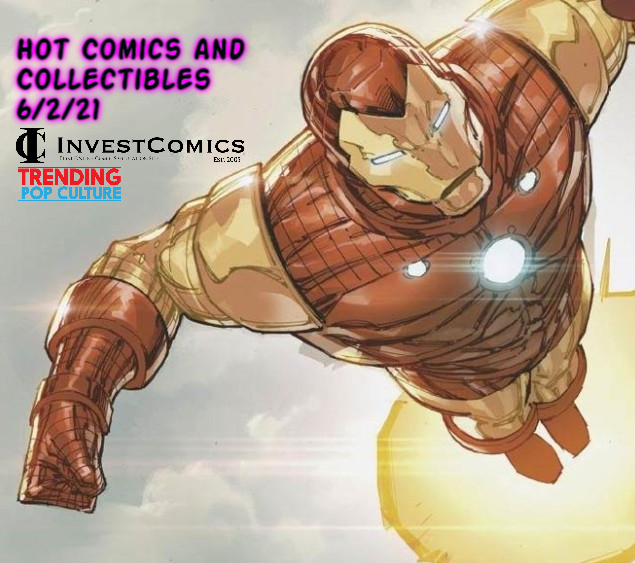 InvestComics/Trending Pop Culture; SINCE 2005.
Here are this week’s top Trending/Spec Comics, Best Cover Art, and Trending Collectibles out this Wednesday 6-2-21
Click on ALL Red-Highlighted LINKS, comic covers, or items to BUY/BID from ALL available eBay sellers

Iron Man Annual #1 – First appearance alert. Marvel says they are setting things up in this comic that’ll bring in new villains in future books. They also say the groundwork will be placed for major new storylines to come. This comic could be something you’d may want to pick up to stay in the continuity and speculative loop.
Batman Fortnite Zero Point #4 – This series has been on fire since its debut. We sent out warning signals about its premiere issue. Written by Christos Gage and Donald Mustard.
Star Wars War Of The Bounty Hunters #1 – A comic series focused on everyone’s favorite bounty hunter; Boba Fett. Yes, please. This will be sold out in no time, so grab a copy early. Written by Charles Soule and art by Steve McNiven.
Basilisk #1 – New supernatural/horror series from BOOM Studios. Written by fan-fave Cullen Bunn and art by Jonas Scharf. This looks like a sleeper, get woke.
The Invincible Red Sonja #2 – With the debut issue, InvestComics touted the importance of having the creative team of Jimmy Palmiotti and Amanda Conner on board. As a collaborative team, they single handily molded DC’s Harley Quinn into the character everyone knows and enjoys so much today. They did such an amazing transformation of the character that the movie studios took notice and the Suicide Squad film featured “their” take on Quinn. The Harley character found its creative equivalent to McFarlane’s Spidey, Miller’s Batman and Daredevil, Simonson’s Thor, etc. So, what’s to become of their Red Sonja run? Maybe their storytelling becomes a main stable within the Red Sonja lure. Maybe a breakout happens here for Red Sonja? Although, as we have already stated in previous articles, even if there is no break-out here, Jimmy and Amanda will deliver regardless with superb/fun storytelling.

Justice League #62 – DC promises a last page shocker. So be prepared to be shocked! Superstar writer Brian Bendis Michael continues to make the Justice League comic his own.
Heroes Reborn Marvel Double Action #1 – First appearance alert? Back in the 70’s Marvel had a series named “Marvel Triple Action.” They never had a comic named “Double Action” before, but that all changes this week. The premiere issue displays a 70’s style Double Action number one issue on its own cover that never existed. Follow that? It’s a bit confusing. But, the first appearance of a comic book that never existed on a debut issue of the same name. Ah, confused you more! What’s not confusing is the amazing creative team; Tim Seeley writing and the equally amazing, veteran artist Dan Jurgens.
Fire Power #12 – Today’s comic book market is a bit odd. This series is having a huge celebratory event for reaching its 12th issue. It’s one year anniversary. Why are we calling this out as odd? Well, it arrives this Wednesday with so many variants from the top-tier artists in the industry that we’ve lost count. Well not really, but 13 at last count. There’s a Todd McFarlane cover displayed below, not an easy get unless your name is Robert Kirkman. Yes, writer Robert Kirkman has a flair for marketing overdrive (see red foil Neagan #1), but this here is something in an almost comedic way. Describing this issue as “everything changes!” Really? A character introduced 11 issues ago and “everything changes!” Okay.
Crush & Lobo #1 – A father-daughter team-up comic. This is not going to be a Lifetime movie, we can guarantee that. Writer Mariko Tamaki and rtist Amancay Nahuelpan.

The Conjuring The Lover #1 – New horror series from DC Comics with a creative who’s who attached. So many stars in this one.
Crime Syndicate #4 – The backup story here features the origin of Emerald Knight.
Out Of Body #1 – From AfterShock Comics comes a new detective/horror/thriller involving the stealing of someone’s soul. A creative team that’ll make any fan want to pick this up; writer Peter Milligan and artist Inaki Miranda.
Black-Jack Demon #1 – Writer/artist Nick Hermes provides this mystery/horror debut issue from Litterati Publishing.
The Nice House On The Lake #1 – BOOM Studios Something Is Killing The Children has truly revitalized the horror genre. So much so, many publishers have jumped into the arena, including DC Comics with this new release (and The Conjuring The Lover #1 release) from writer James Tynion IV and artist Alvaro Martinez Bueno. It’s not as though we’re saying BOOM has created the horror genre, but it’s putting other publishers on notice. Step up your horror genre or go home. 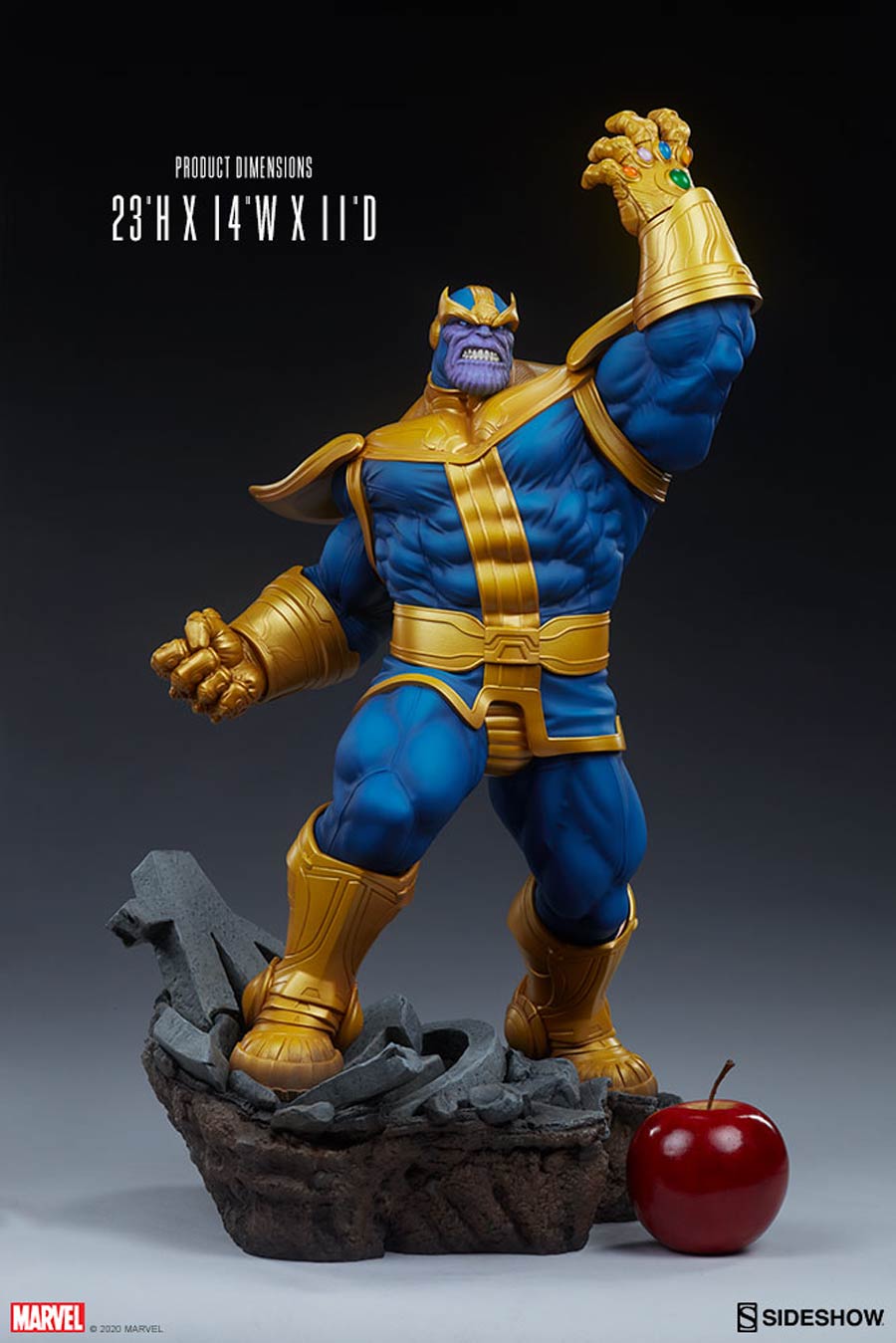 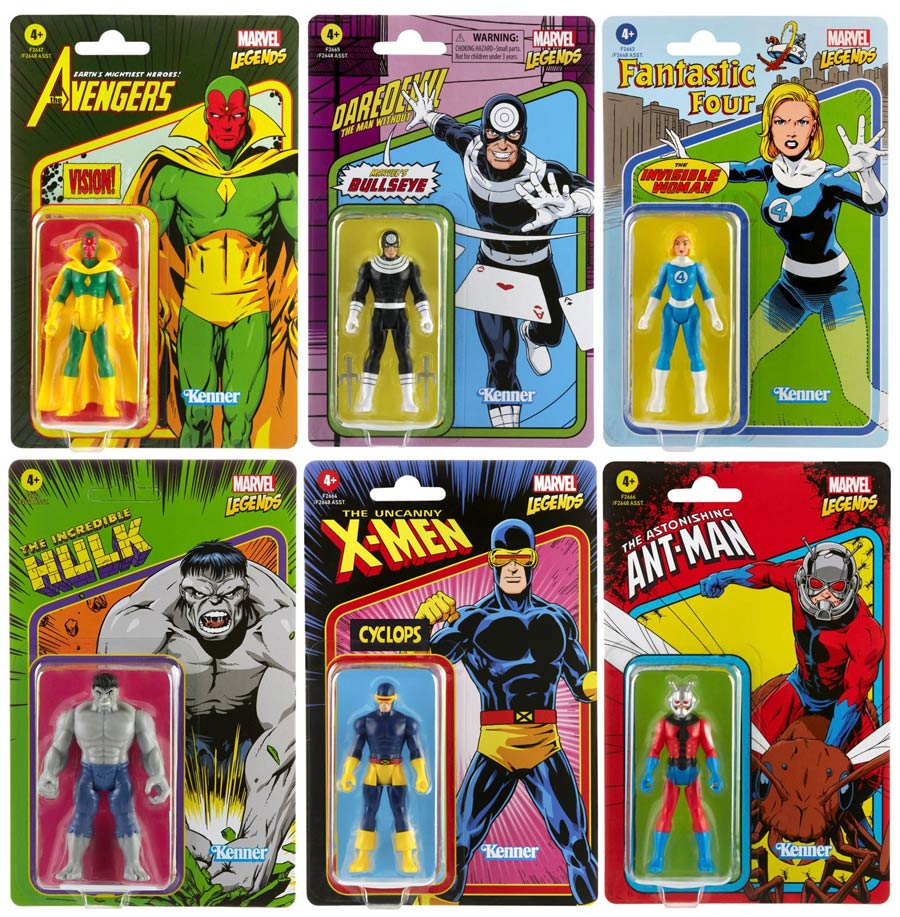 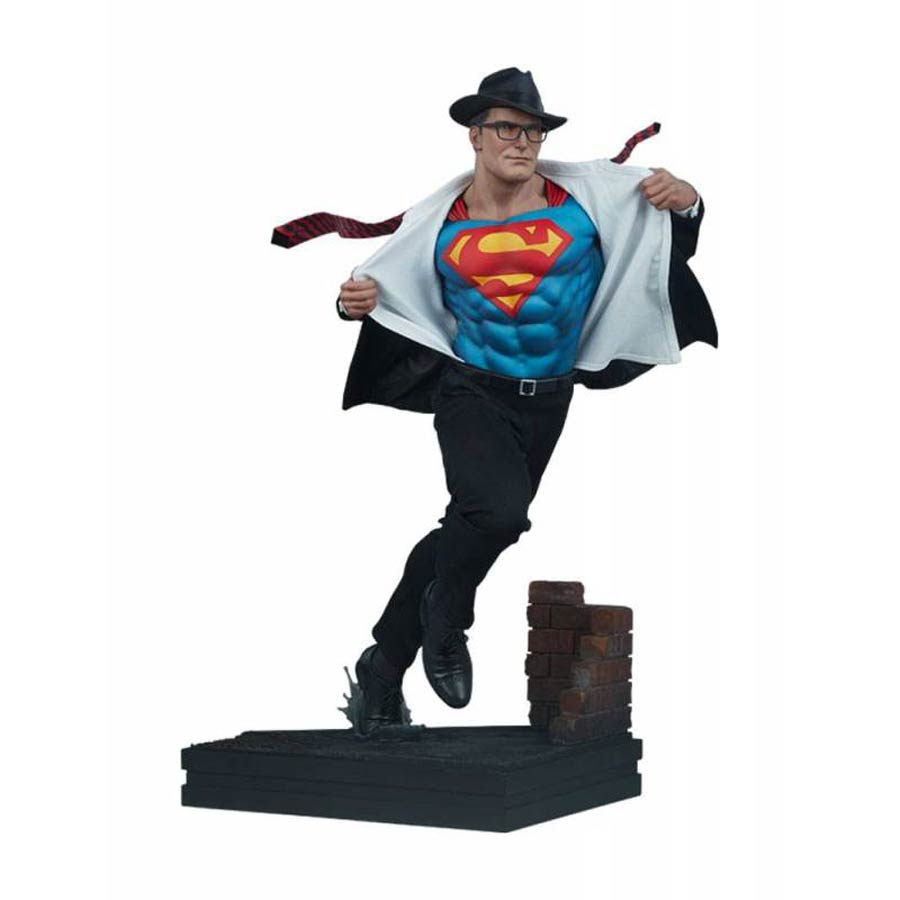