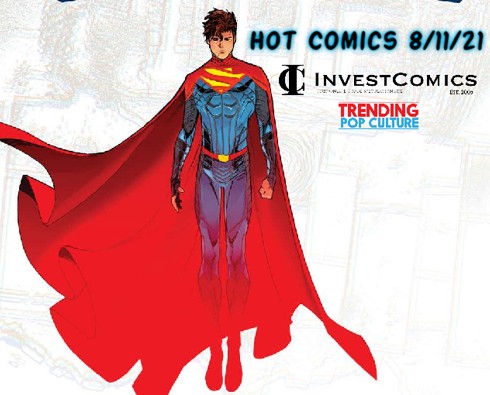 InvestComics/Trending Pop Culture; SINCE 2005.
Here are this week’s top Trending/Spec Comics and Best Cover Art out this Wednesday 8-11-21.
Click on ALL Red-Highlighted LINKS, comic covers to BUY/BID from ALL available eBay sellers.

Avengers Tech-On #1 – Marvel teams with Bandai Namco of Japan to bring this Marvel Anime superhero tech story. The Avengers sport new power tech suits to enhance their fighting power. The suits are made by no other than Mr. Tony Stark himself. Written by Jim Zub and drawn by Jeff “Chamba” Cruz. Look for this comic to disappear off the shelf in a hurry.
Superman Son Of Kal-El #2 – A new Superman suit for the new Superman of the DC Universe. Expect many twists and turns and plot surprises within the first few issues. DC wants to truly establish Jonathan Kent as the NEW and ONLY Superman in their universe, so fans will have to deal with many revelations, secrets, and new powers as the foundations are laid moving forward.
Wonder Woman #777  – The numbering here is so unique, that we had to include it in our Hot Picks this week. It’s not every day you witness a comic book hitting the triple 7’s. The Sebastian Fiumara cover is incredible.
Defenders #1 – This team made their first/official appearance in Marvel Feature #1 in 1971. With an ever-changing line-up, Hulk and Strange were the mainstays throughout. A constant array of fill-ins made the original comic series a fun book. With creators Al Ewing and Javier Rodriguez, this new series is in very capable hands.
Miles Morales Spider-Man #29 – Look out for some changes for the Miles Morales character in this issue, 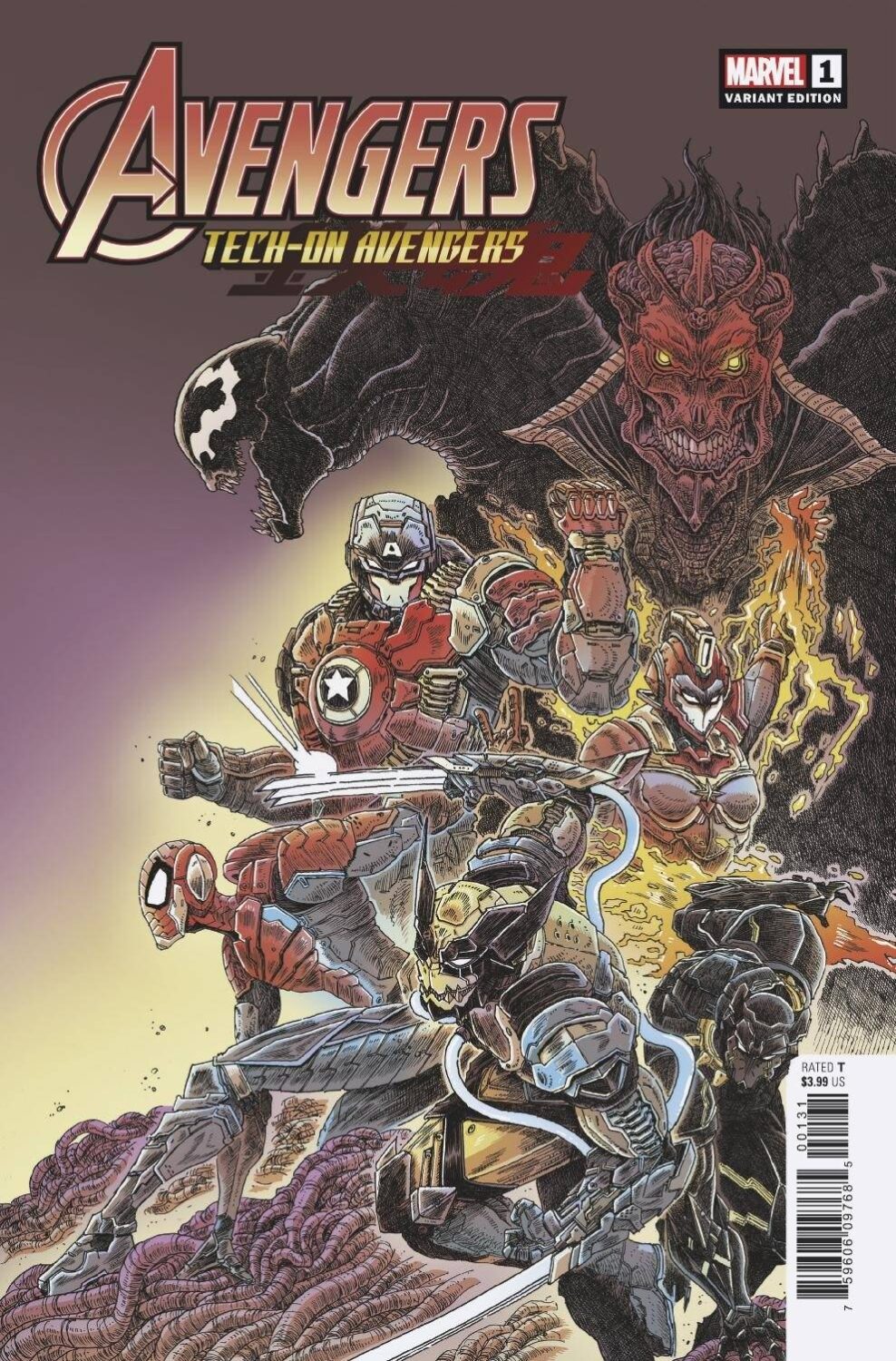 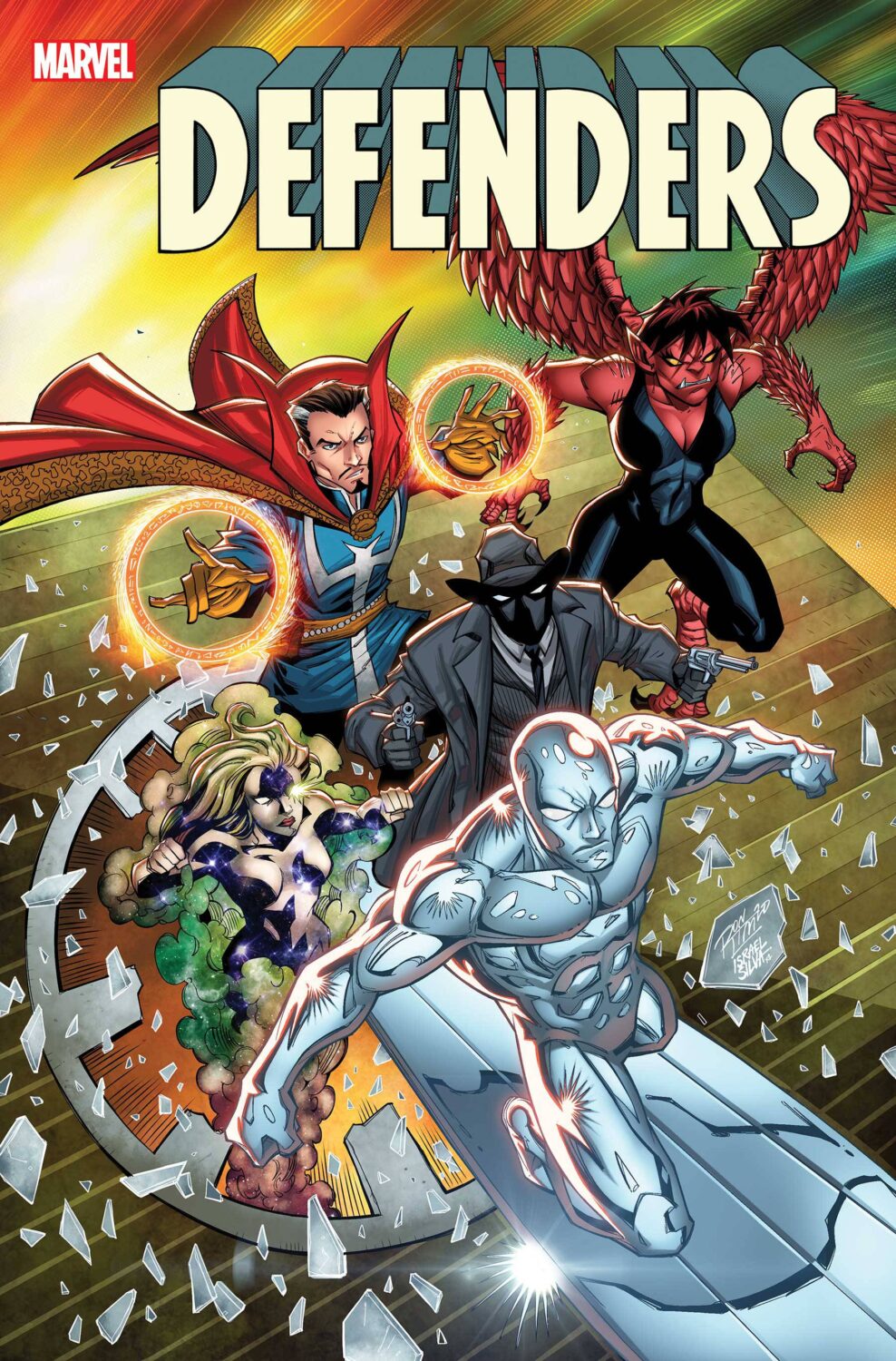 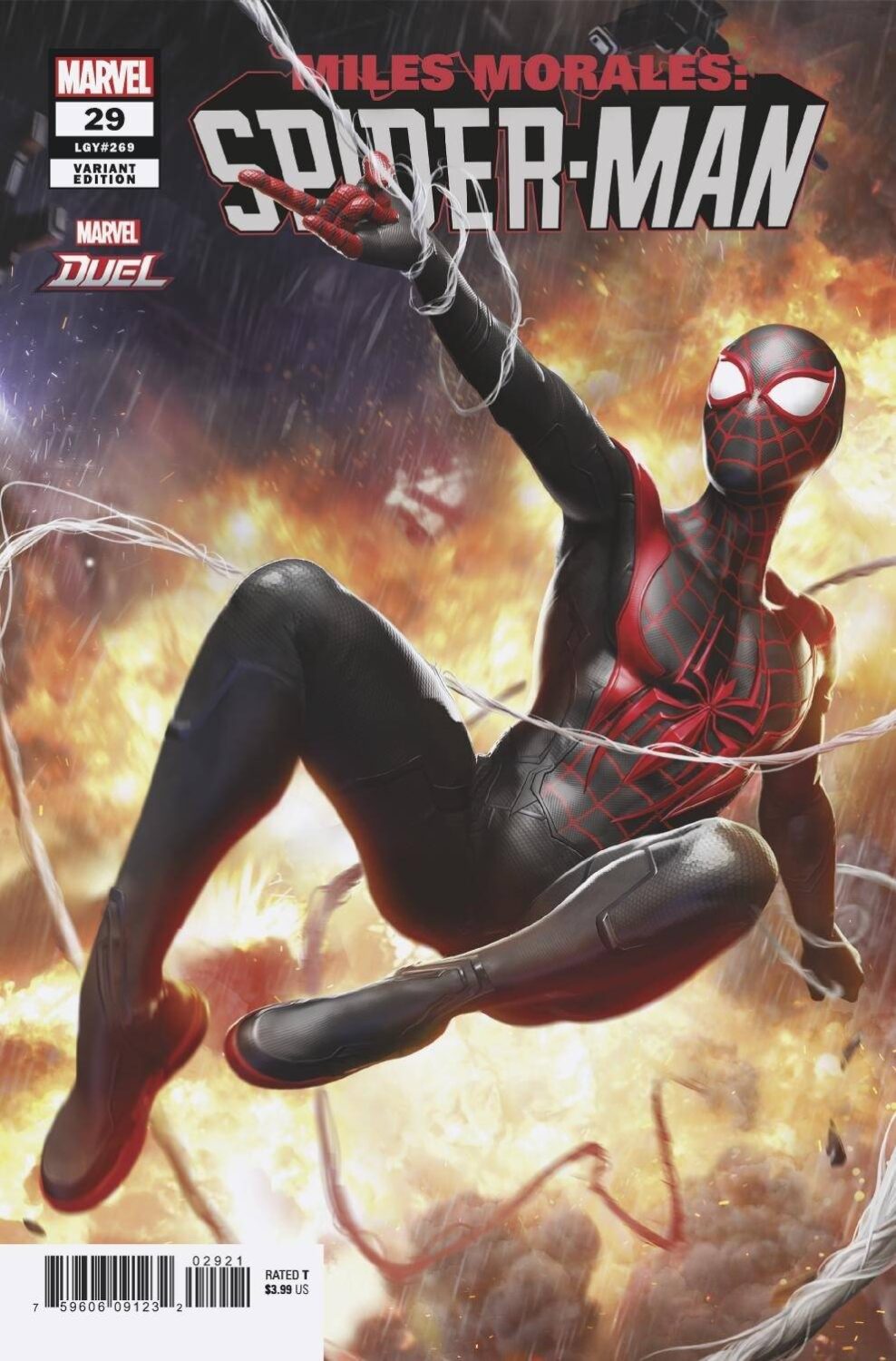 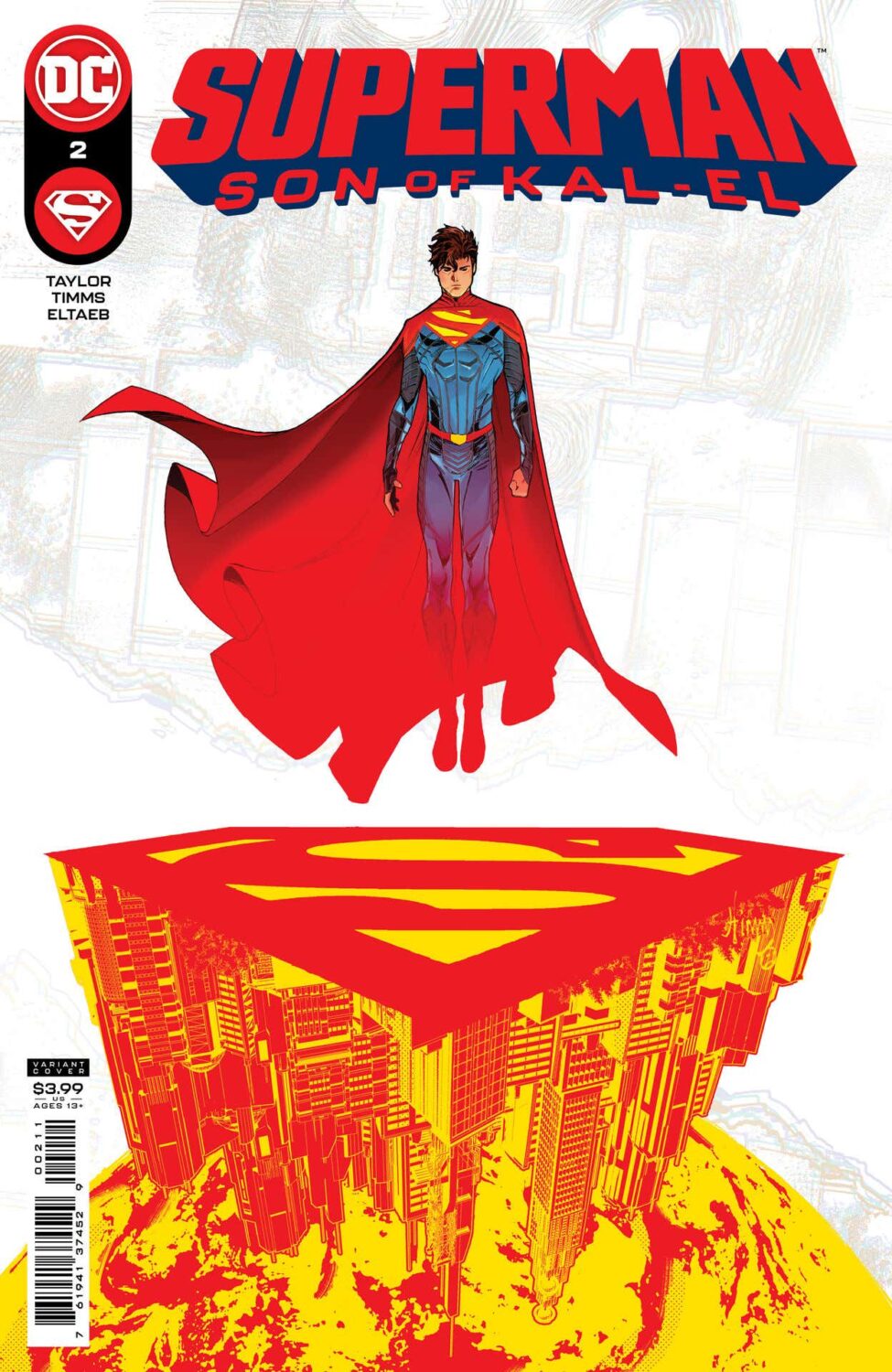 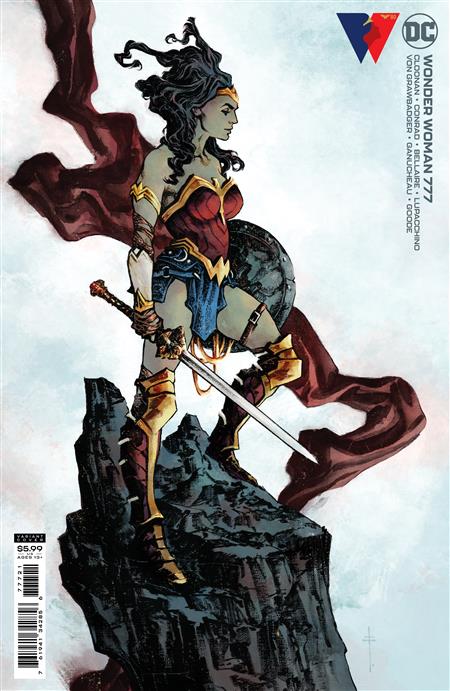 Batman ’89 #1 – The screenwriter of the original Tim Burton Batman films will write this new story. Art by Joe Quinones.
Daredevil #33 – Be on the lookout for a possible first appearance. Also, Matt Murdock is exposed to a chemical compound called RE-CID. The chemical causes its subjects to become extremely aggressive and violent.
Suicide Squad King Shark #1 – With the release of the new Suicide Squad film, DC Comics gives one of the more popular characters from the film his own book. King Shark is voiced by Sylvester Stallone.
I Am Batman #0 – The new Batman, Jace Fox debuts in his own title.
The Unbelievable Unteens #1 – New series from writers Jeff Lemire and Tyler Crook (artist). 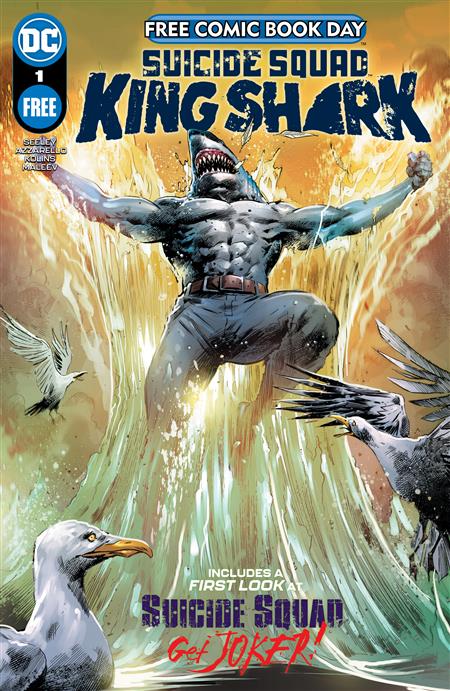 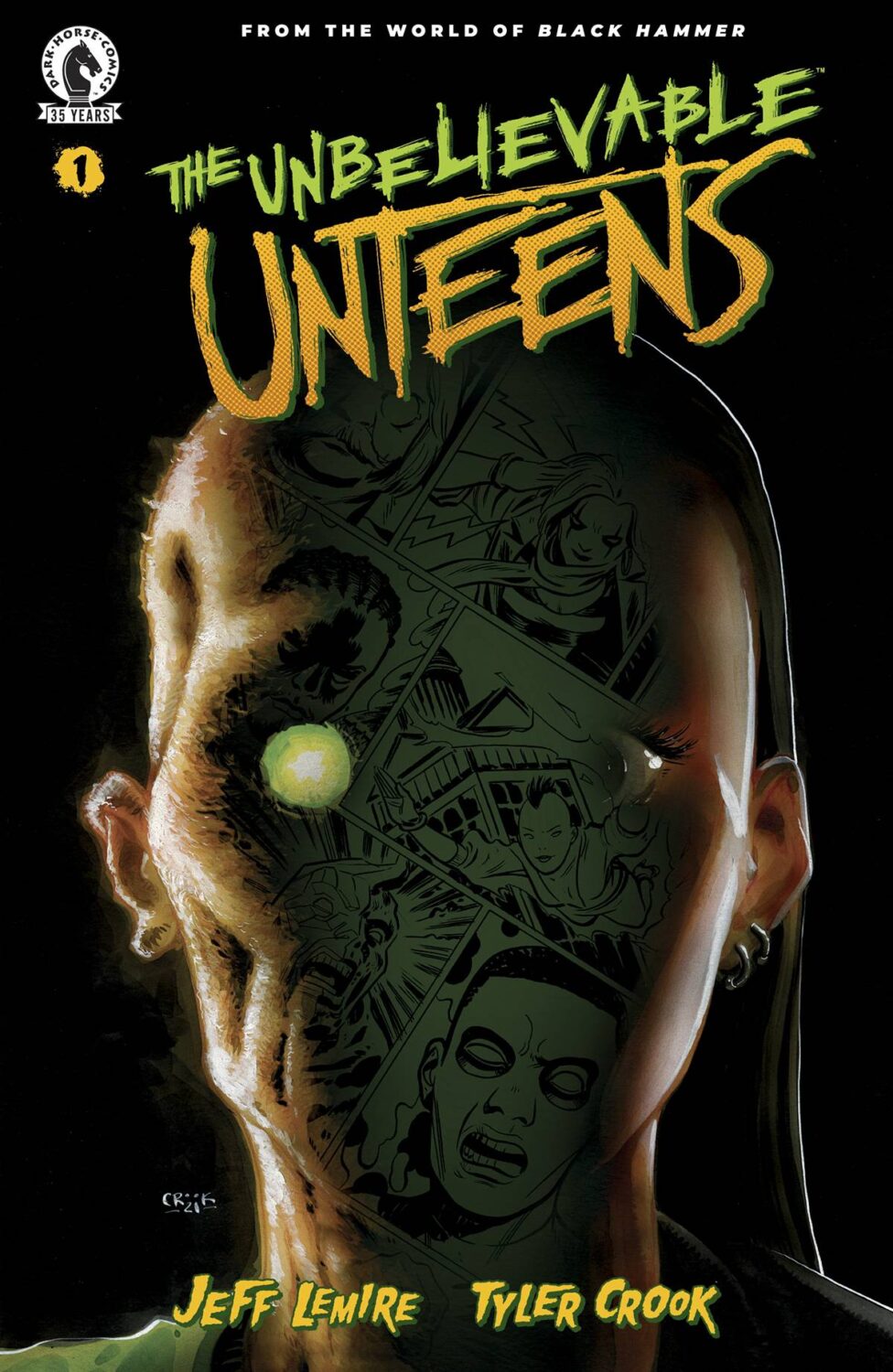 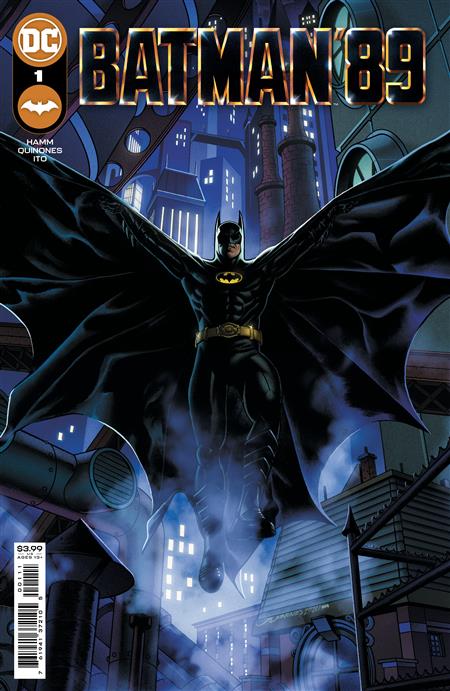 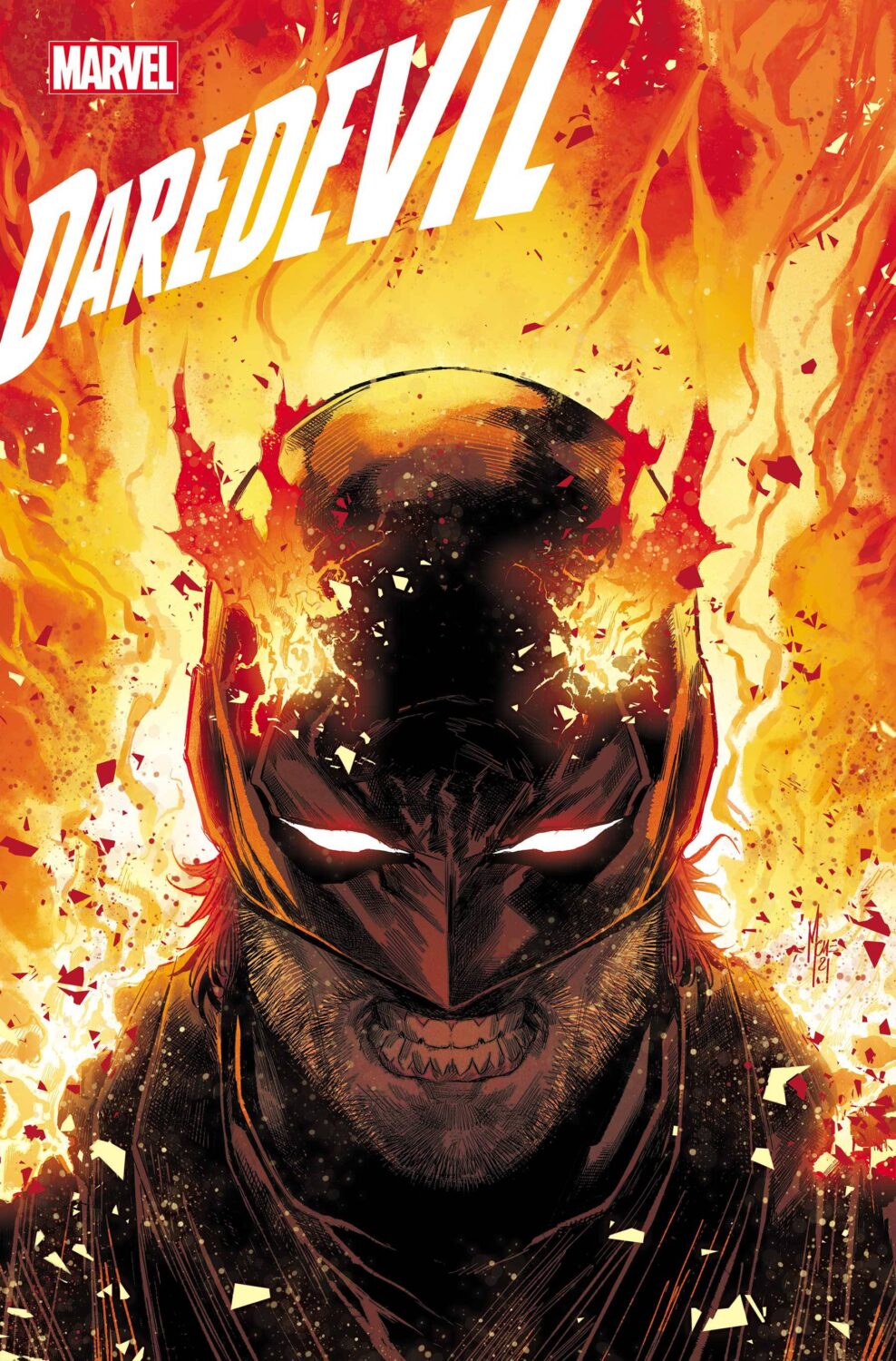 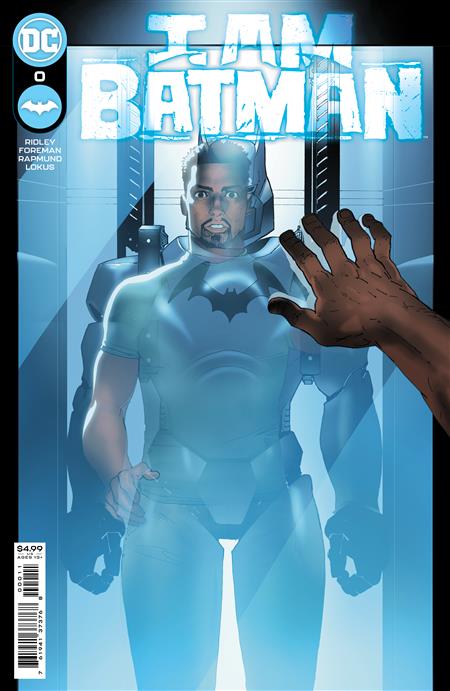 CSSully Twitch video. The CSSully Twitch channel airs various LIVE episodes throughout the week and is must watch. LIVE gaming, giveaways, Art, NFT talk/knowledge, contest, shout-outs, in-show purchases, and so much more. Click on the CSSully link and subscribe now.