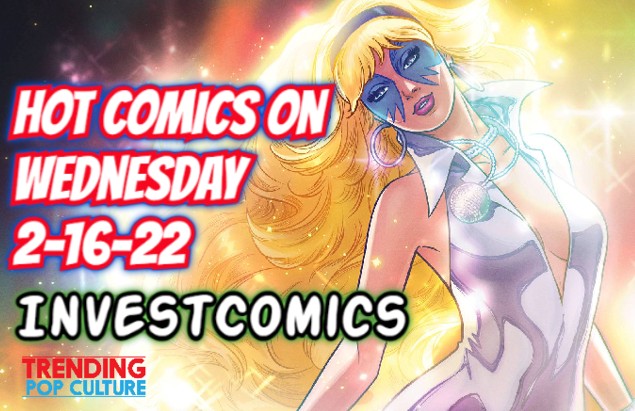 InvestComics/Trending Pop Culture; SINCE 2005.
Here are this week’s top Trending/Spec Comics out this Wednesday 2-16-22.
Please note: All new comic releases can and will change release dates from time to time. Check with your local comic shop on the guarantee of arrival time. If ordering from eBay, check with the seller or post details.
Click on ALL Red-Highlighted LINKS/Comic Covers to BUY/BID from ALL available eBay sellers.

Iron Fist #1 – Another season, another year, another Iron Fist series. Counting all Iron Fist’s number one issues, this will be the sixth or seven go-around. A NEW Iron Fist debuts in this first issue. This has been done before, no? Well, it’s 2022, and all speculation common sense is out the 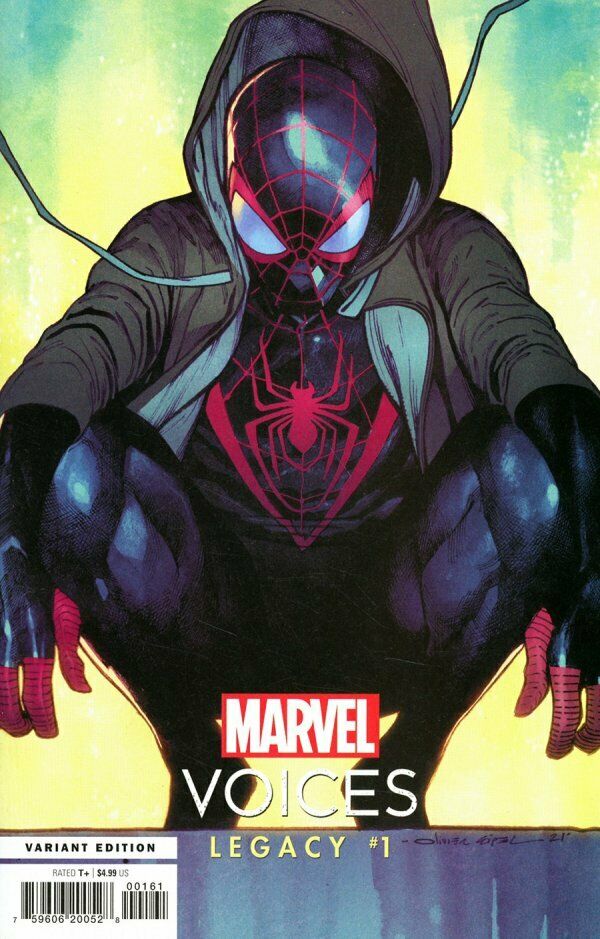 window these days, so who knows where this goes? Like any comic these days, if the apps, YouTuber’s and “speculator expert websites” start pushing this, that means they want to make money, thus the prices will rise. They’ll fall just as quick if a movie or television show isn’t announced starring the new Iron Fist within the first 8 issues. The realization of being had will settle in and it’s off to the next useless thing to burn money on. Saw a rookie Joe Burrow card (not even a year old) sell for more than a Mark Messier rookie card the other day. 50k. The market is upside down everywhere. Let’s get back to comics though. This new series will be written by Christopher Cantwell and drawn by Ibraim Roberson.
Venom #5 – The new character, Bedlam, makes its first cover appearance on Wednesday.
Hulk #4 – We’ve been telling you to buy the Donny Cates run because he’s about to break loose on the “Knull-type” Hulk in a couple of issues and anything is possible to breakout beforehand. Well, case in point with the previous issue. The first appearance of Black Hulk. It’s blowing up a bit, but we tried telling y’all to buy it because of the reason already mentioned. So, one more time, buy THIS Hulk too. It’ll be the first full(?) appearance of Titan? Not sure really, and don’t care. Just get ahead here will ya?
Marvel Voices: Legacy #1  – Most of the Marvel Voices comics have first appearances in them. The main focus of this special book is Black History month. Maybe look for a new African American hero to emerge from these pages? One thing we do know, new artists will be doing their penciling thing here. Also, the Miles Morales variant is a hot cover.
Thor #22 – And here is Donny Cates causing a ruckus in another title too. To be fair though, he’s been creating a ruckus in the Thor series and “another” series for quite a while now. However, this time, it’s the Hulk series he’s doubling up with and not the Venom (Knull) series. The Black Winter storyline got all the fanboy’s panties in a bunch, now Donny is whipping fanboy’s into another tizzy with “God Of Hammers” with part three here and most comic shops limiting purchases of only one copy per fanboy.
Amazing Spider-Man #89 – The second appearance of Queen Goblin.

Here are some of the cool first appearance covers of X-Gwen this week. Who knows if one of these alternate X-Gwen covers will ever produce an ongoing character in the Marvel universe? If only one does, it’ll pop in the aftermarket for reasons that are not explainable anymore. Most everything is or becomes hot and eventually loses its luster. Just click the comic below and buy it right now if you feel compelled to try and beat the system to the possible punch that may never happen. Or happen.