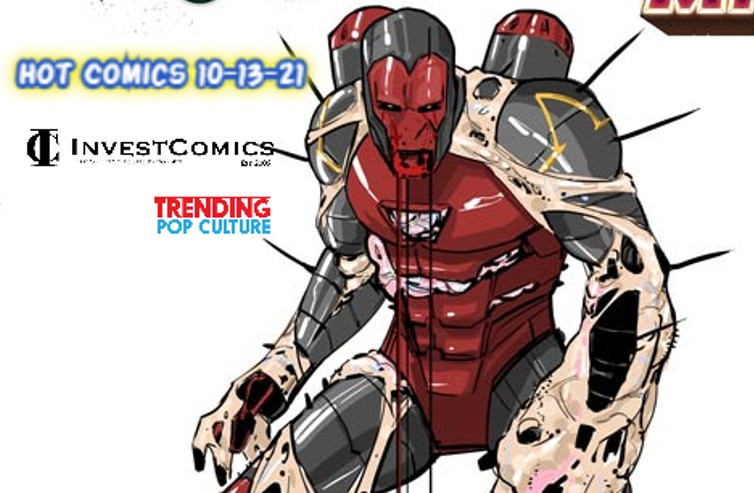 InvestComics/Trending Pop Culture; SINCE 2005.
Here are this week’s top Trending/Spec Comics out this Wednesday 10-13-21.
Click on ALL Red-Highlighted LINKS, comic covers to BUY/BID from ALL available eBay sellers.

The Amazing Spider-Man #76 – There isn’t much to get too hype about regarding this possible aftermarket Spider-Man issue/storyline. Although Marvel would like us all to lose our proverbial minds, it cannot really happen if “it’s” happened before. If Marvel was thinking of killing off Peter Parker/Spider-Man for the first time, “regular people” would probably see a segment on their favorite news channel about it. They probably won’t this time because, as said before, this isn’t the first time we’ll witness the demise of our favorite web-slinger. Just because this comic story won’t make it to a newscast on major networks or cable television, doesn’t make this story NOT important or potentially great. The hype train Marvel does these days is more geared towards the speculator. The speculators create a buzz in the aftermarkets, thus creating a quick second, third, fourth, etc. print, therefore, sometimes, lacking in the substance of sustainability. The once-hot story gets filed under “meh”. Not only because of the overhype but mostly because the story (Spider-Man dying) has been done before and the shock value is gone. On the other side of things, the actual READING side, this story will hold its own. Writer Zeb Wells is a crafted storyteller and knows how to move a reader. We do expect something special here. Fan-favorite artist, Patrick Gleason will bring his A-game as he always does. This Wednesday, definitely a buzz book for sure.
The Immortal Hulk #50 – The final issue of the most epic Hulk run, ever. Everything is tied up in a nice bow and delivered to its rightful owner, you. Writer Al and artist Joe Bennett set off The Immortal Hulk as only they know how. Comic readers will be on edge for this one. And check out that “foreshadow” variant from Ryan Stegman. Sweet!
Darkhold Iron Man #1 – From the looks of it, Marvel’s new Darkhold comics could be a hit. The debut Doom comic showed out with a lot of interest among fans, so back to the drawing board! This time with Iron Man. This time introducing a new Iron Man character. Check out the Cian Tormey cover and see for yourself. It’s super cool.
Shang-Chi #5 – Here we have a first-time mash-up. Shang-Chi/Iron Man. Check out the cover for a preview of what’s inside.
Eternals Forever #1 – The Eternals vs the Deviants. Yes, please. 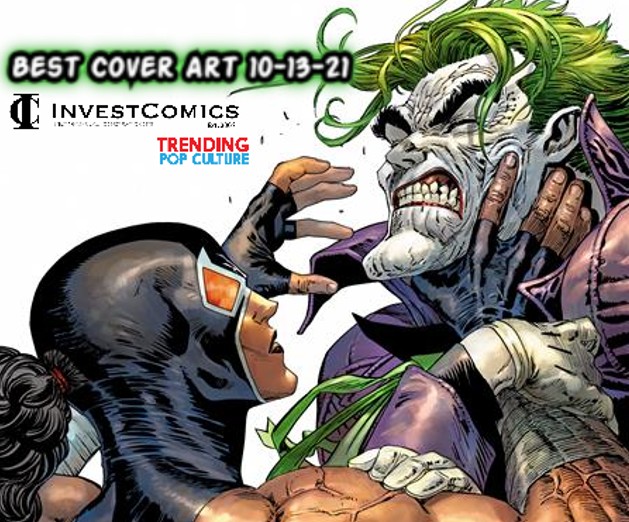 Symbiote Spider-Man Crossroads #4 – A lot of comic covers this week and for quite some time have given the money shot away right in plain sight. Spidey dons the spider suit with a deviant or Eternals costume attached. That’s a first.
Two Batman comics to check out this Wednesday. First is Batman The Imposter #1. A fake Batman is in Gotham fighting crime but is murdering the guilty. That’s an obvious no-no in Gotham. The second Batman book is Batman The Audio Adventures #1. Batman podcast stories come to life.
Star Wars The High Republic – Trail Of Shadows #1 – A new Marvel Star Wars High Republic comic from writer Daniel Jose Older and artist Dave Wachter.
Black Panther Legends #1 – Here is an awesome release arriving this Wednesday. The origin of the Black Panther, Get to witness a young T.Challa to the rise of the Black Panther. Each chapter is said to explore the aging process into the hero of Wakanda we all know and love.
ET-ER #1 – New series from Artist, Writers & Artisans Comics. The story’s primary focus is on a medical team from/for the galaxy. We are sold, thank you. 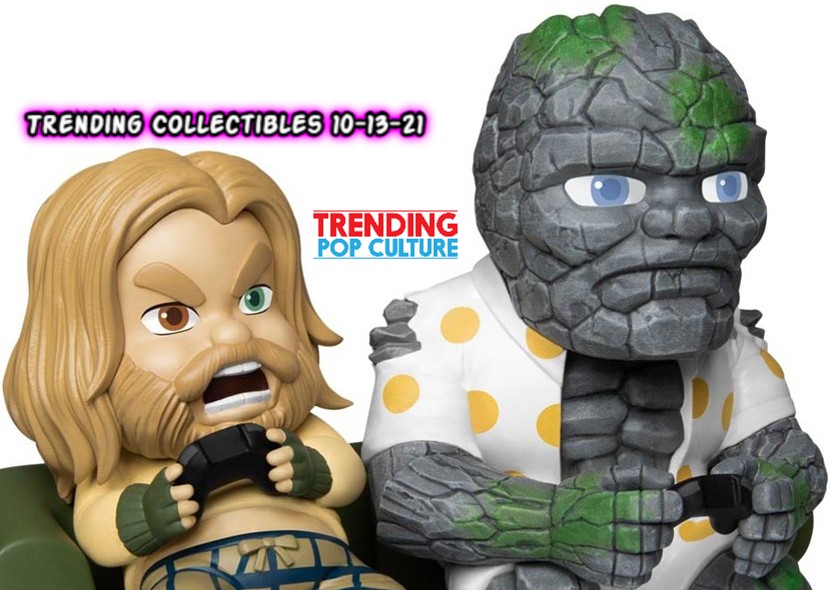 Click the InvestComics banner (or the yellow/red link) and check out all of the First Appearance comics available on eBay.

Check out CSSully in the “Great Odin Raven – Brother Sisters Stream” Twitch video a couple of days ago.
The CSSully Twitch channel airs various LIVE episodes throughout the week and is must watch. LIVE gaming, giveaways, Art, NFT talk/knowledge, contest, shout-outs, in-show purchases, and so much more. On his “What’s-Worth Wednesday” show, he uses InvestComics/Trending Pop Culture as a focal point for his show. Cool beans! Click on the CSSully link and subscribe now.