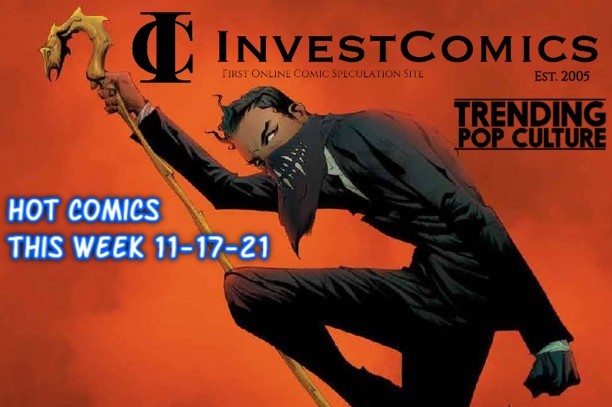 InvestComics/Trending Pop Culture; SINCE 2005.
Here are this week’s top Trending/Spec Comics out this Wednesday 11-17-21.
Click on ALL Red-Highlighted LINKS/Comic Covers to BUY/BID from ALL available eBay sellers.

Batman Secret Files The Gardener #1 – Over the past year+ or so, DC Comics has been introducing a whole bunch of new players within the Batman 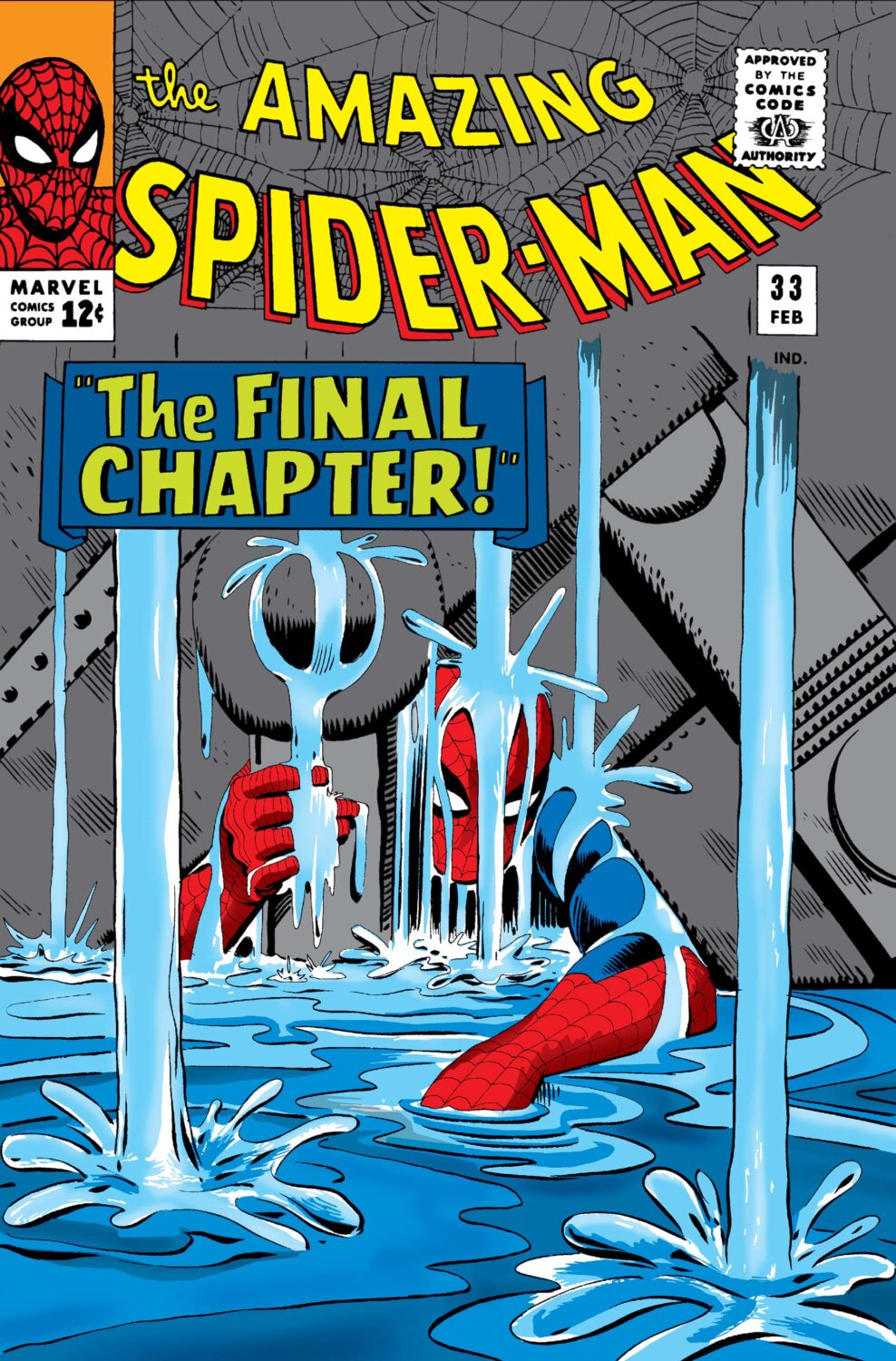 universe. Many of them are without a definitive origin, or a backstory but with a lot of missing parts. This is where these types of books come in and fill in some gaps. The character known as the Gardener gets her own backstory revealed. Batman extraordinaire writer James Tynion IV will help create a deeper look inside of this newer villain in the DCU. Christian Ward will illustrate.
House Of Slaughter #1 2nd Printing – The instant (obvious) new Boom Studios hit series here will get a second print this Wednesday. The way the current modern market goes, it will be no surprise to see collectors flocking to this print as a valuable asset.
Black Panther Legends #2 – The new origin story spanning a younger T’Challa to the modern day continues. In this issue, T’Challa meets Storm for the first time.
Dark Ages #3 – Look for more possible first appearances in this comic and the entire series for that matter. The new Marvel Universe Dark Ages is a hit and we’ll probably see new Dark Ages characters breakout onto their own eventually.
Moon Knight #5 – We blew up the cover to see exactly how cover artist Steve McNiven inscribed his name. He wrote something under his name and to be completely honest, we have no idea what “fgd” stands for. But it does have the letter D in it, so maybe it’s a recognition to the great Steve Ditko regarding his Amazing Spider-man #33 cover and interior. This cover really borrows a bit from the 1966 Amazing Spidey cover and interior page with Spidey about to bust loose with the debris sitting on his back. Great homage here whether McNiven meant it or not.

Amazing Spider-man #78 – New villain Obsidian Star….revealed.
Shang-Chi #6 – Throughout this series, Shang-Chi has fought some of the most powerful Marvel heroes in the universe. Next up? Thor! Good luck with that bud.
Wonder Woman Evolution #1 – The first of an eight-issue series from writer Stephanie Phillips and artist Mike Hawthrone.
Darkhold Wasp #1 – The first appearance of the Irredeemable Wasp in the Darkhold Marvel universe. The first writing assignment by Jordie Bellaire for Marvel Comics. Artist Claire Roe.
Fantastic Four Anniversary Tribute #1 – Marvel Comics celebrates the Fantastic Four #1 release from 60 years ago. Various creators will contribute in recreating the original story page by page. In addition, this comic will also include the original Fantastic Four Annual #3. A comic that included a who’ who at the Reed Richards and Sue Storm wedding. This too will be recreated for this comic.