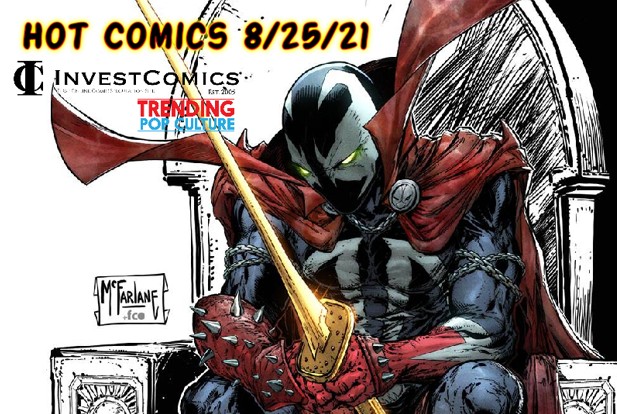 InvestComics/Trending Pop Culture; SINCE 2005.
Here are this week’s top Trending/Spec Comics and Best Cover Art out this Wednesday 8-25-21.
Click on ALL Red-Highlighted LINKS, comic covers to BUY/BID from ALL available eBay sellers.

Action Comics #1034 – DC’s newest character, Thao-La, continues to make her presence known within Superman’s life and the pages of Action Comics’. Her first appearance can be found a few issues earlier in Action Comics #1030.
King Spawn #1 – The first new ongoing Spawn series since 1992. Math tells us that’s 29 years between new Spawn series’. Todd McFarlane truly is the modern-day Stan Lee in the sense he knows marketing. He truly knows his product and subject matter. Todd has reinvented the entire Spawn lure by creating a Spawn Universe and then promotes it accordingly. Top talent, variant covers galore, new characters, rare signed/numbered variant covers, and overall building the hype for the brand sure has done the trick. An absolute clinic on how to create a buzz for an old product. This is how it’s done. 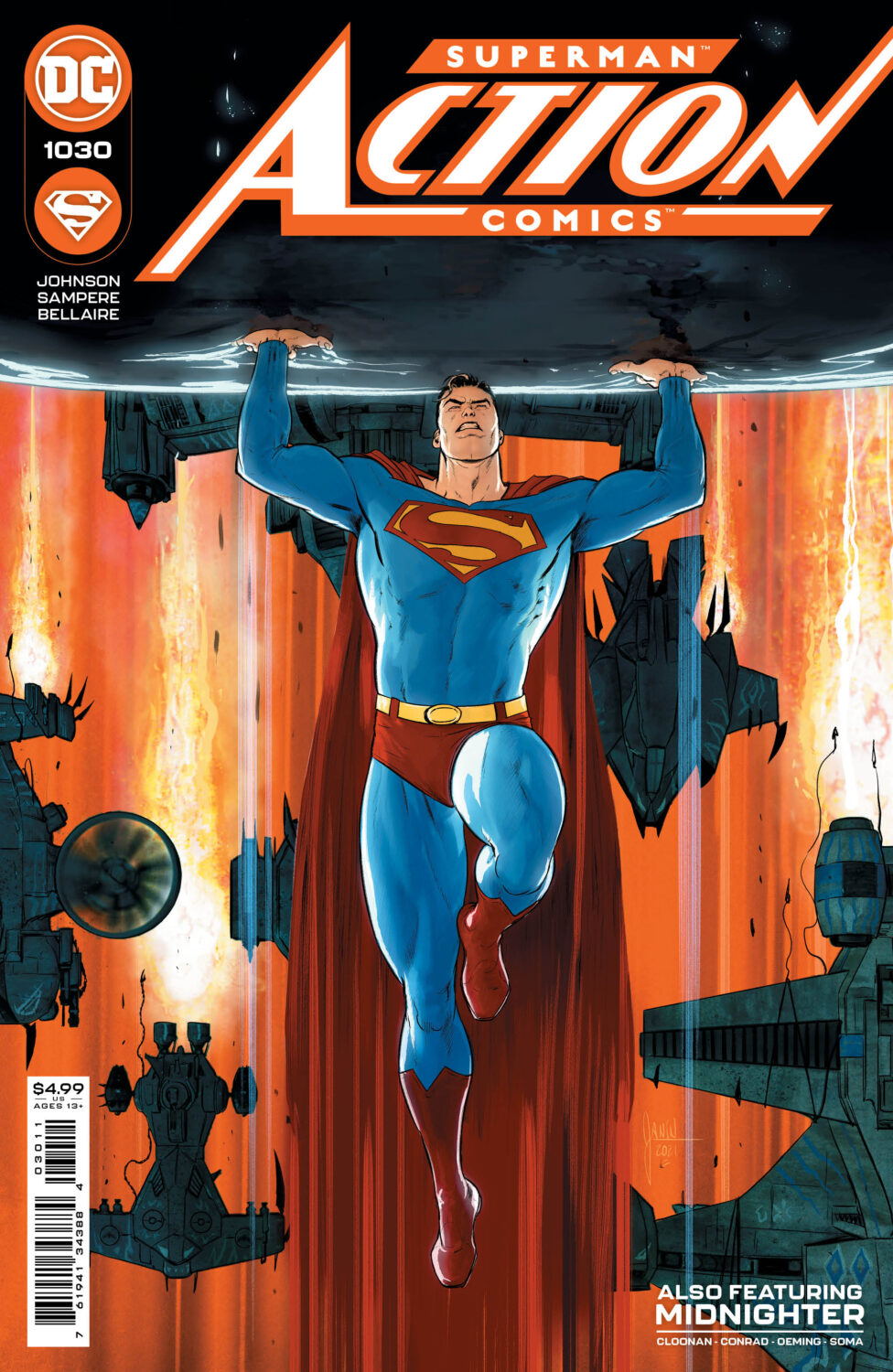 Love him or not, the man is a marketing guru for the comic industry to the likes we haven’t seen since Stan Lee. King Spawn #1 brings in a new universe with new everything. Expect lots of new characters, heroes, and villains to pass through these pages for a bit. Also, expect one of these new characters to break out in an aftermarket way. One or two or however many characters will catch the fancy of comic fans and the aftermarket will react. The signed/numbered/graded (CGC) special cover comics are going to blow the roof off for a while, but it’s an introduction to a character(s) within this series we think will be THE one in the long haul.
Extreme Carnage Riot #1 – A new Carnage solo book for another symbiote character. Look for a possible first appearance in the pages of this one.
Marvel Voices Identity #1 – Marvel dedicates and highlights this issue to many of their Asian American characters. Marvel hints at a big surprise dropping in this one, so keep an eye out on it.
Darkhawk #1 – Many comic speculators and speculative websites started a false rumor a little while back stating that Darkhawk was being made into a live-action movie. This was essentially done to bring prices up to dump the overprinted comic on unsuspected speculators. Needless to say, there is zero concrete proof of Darkhawk taking any steps towards a major film. None. But, Marvel probably got wind of all the hype around the Darkhawk character and decided to strike while the iron was lukewarm. So, this Wednesday fans receive a NEW Darkhawk in a new ongoing series. This will be interesting to see how well this title fairs. 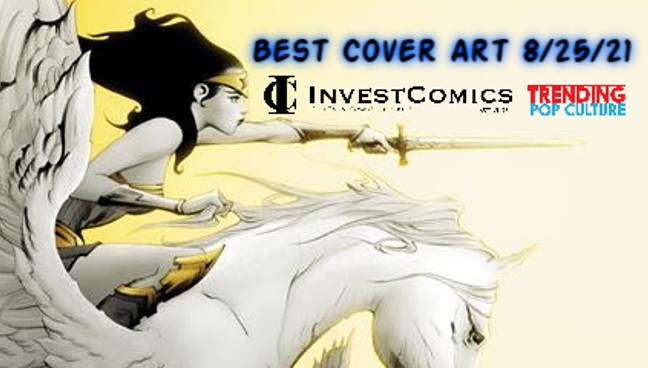 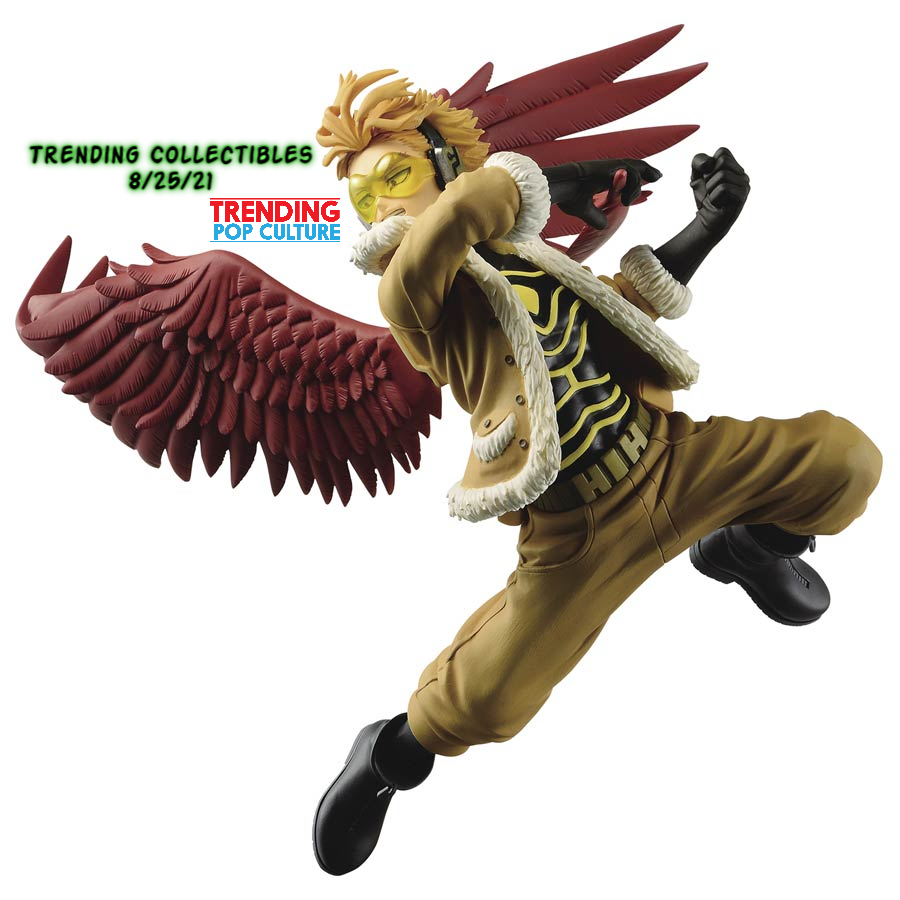 Alien #6 – We’ll keep reminding collectors. Buy the Alien series from Marvel. Any introduction of new characters or monsters will probably or could make it into Disney’s Alien movie when they get around to making one.
Black Widow #10 – Black Widow displays a new power for the first time. A new power? Isn’t she human though? Guess we’ll see what this means on Wednesday.
Vader #15 – Star Wars fans will get many reveals with this issue.
Winter Guard #1 – First issue from writer Ryan Cady and artist Jan Bazaldua.
Cable Reloaded #1 – Cable will kick some as* and take names. Possible first appearances here. Written by Al Ewing and penciled by Bob Quinn.
Superman 78 #1 – Adopted from the 1978 Donner film, this series will focus on that era/movie. Robert Venditti writes and Wilfredo Torres draws. 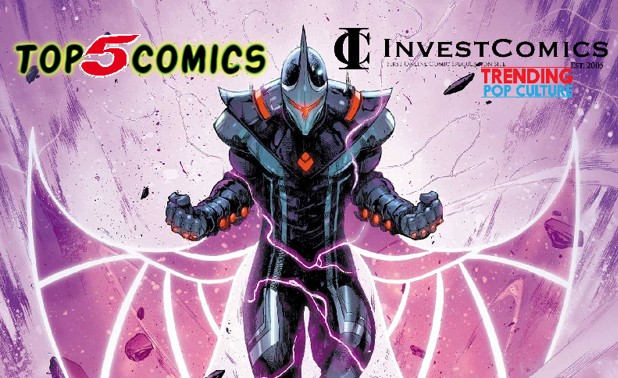