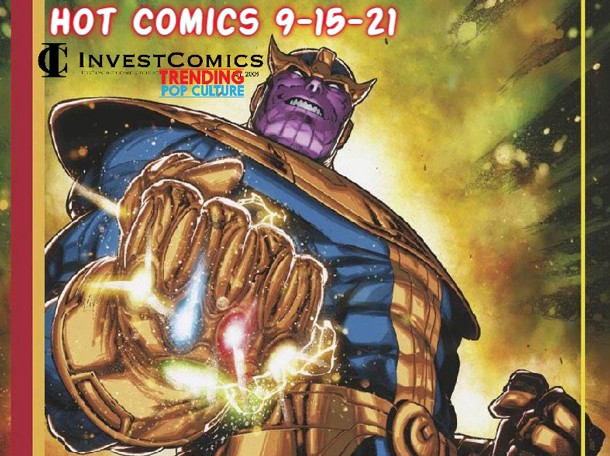 InvestComics/Trending Pop Culture; SINCE 2005.
Here are this week’s top Trending/Spec Comics and Best Cover Art out this Wednesday 9-15-21.
Click on ALL Red-Highlighted LINKS, comic covers to BUY/BID from ALL available eBay sellers.

Harley Quinn The Animated Series: The Eat, Bang, Kill Tour #1 – That cover, yikes! Cover my eyes! The cover shown here is a little tame compared to the Tao cover. Haha! Harley Quinn and Poison Ivy doing their PDOA (Public Display Of Affection) for the whole comic community to see. Already a “controversial” cover in some parts, but peeps need to chill a bit.
Fantastic Four #35 – It’s the 60th anniversary of Marvel’s first family. A ton of variant covers to choose from. New origins about the Fantastic Four are touched on, making the FF never the same again. Also, we remember reading somewhere there is a first appearance in this special celebration issue. So, celebrate away!
I Am Batman #1 – If you ever hear these words uttered by Batman, it probably means you’re either being told as a warning or it’s too late and you’re in for a world of hurt. The new Batman, Jace Fox, shows off his new costume and kicks some butt. Writer John Ridley and artist Olivier Coipel.
Star Wars War Of The Bounty Hunters – Boushh #1 – The first FULL appearance of Boushh. One does not have to be a Star Wars fan or a comic book collector to understand the significance of a new Star Wars character making their first FULL appearance in a comic. A number one issue no less.
Spider-Woman #15 – Learn more about Aeternum and their origins.
The Last Annihilation Wakanda #1 – A solo Black Panther story and a new hero will emerge. 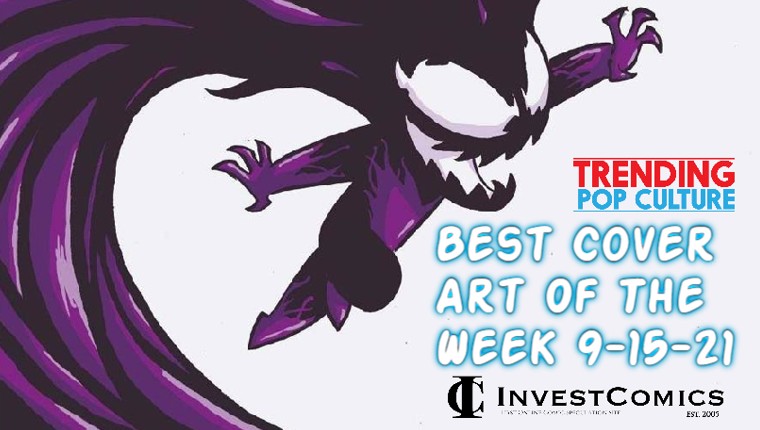 Eternals Thanos Rises #1 – Most of the time, when Thanos graces a comic cover, you know you’re in for a treat. Thanos is a bad as* and rarely does a story including this character does it fail to entertain us. Kieron Gillen will scribe the rise of Thanos and Dustin Weaver will draw the pictures.
Future State Gotham #5 – The origin of the latest bat villain, Warmonger is revealed.
Extreme Carnage Agony #1 – All of these “Extreme Carnage” solo books released almost every week have the potential of introducing the next “big” symbiote, so stay on top of them.
Maw #1 – This new 5-part series from Boom Studios looks interesting. A woman gets seriously assaulted and becomes a monster that lives inside of her. A manifestation of all of the abuse taken from her because she’s a “female” living by society’s expectations. An obvious feminist-driven book, but interesting nonetheless.
Titans United #1 – The Titans begin a journey unto discovering their own powers and what they truly mean.
Primordial #1 – Image Comics new release from writer Jeff Lemire and artist Andrea Sorrentino. 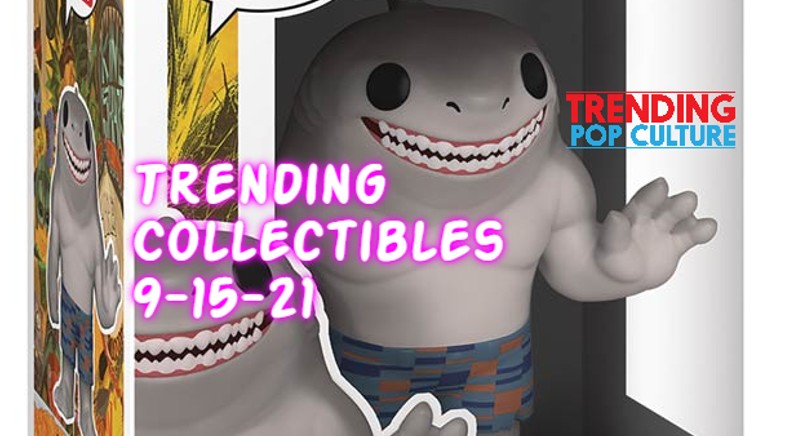