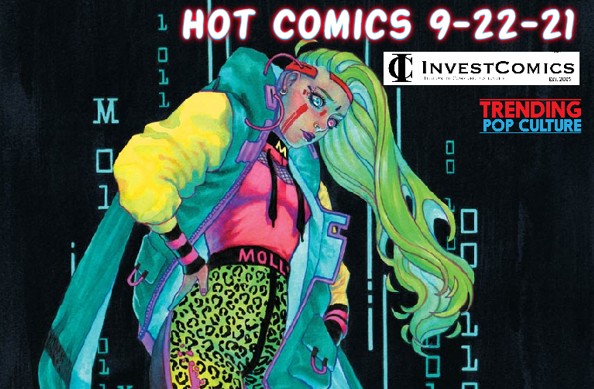 InvestComics/Trending Pop Culture; SINCE 2005.
Here are this week’s top Trending/Spec Comics and Best Cover Art out this Wednesday 9-22-21.
Click on ALL Red-Highlighted LINKS, comic covers to BUY/BID from ALL available eBay sellers.

The United States Of Captain America #4 – First appearance alert. Arielle Agbayan makes her first appearance. Every single issue of this series has introduced a new Cap. Who knows if one of these new characters will catch fire and explode in the aftermarket? Regardless, great storytelling here from Marvel.
The Death Of Doctor Strange #1 – Speaking of storytelling, Marvel will take us all down a dark path, the demise of everyone’s favorite sorcerer. Not even sure if this is canon, if it is, no worries, he’ll be back in time for the new Doctor Strange movie. Writer Jed Mackay and artist Lee Garbett do the dirty deed here and kill off a really cool character.
Flash #774 – The comics we speak of this week seem to be bleeding into each other and it wasn’t even planned that way. Speaking of “doctors”, we get the first appearance of Dr. Nightmare. The name alone is scary, hope he/she lives up to their namesake.
Gamma Flight #4 – From time to time we drop reminders of just why InvestComics was and still is top dog. Yes, tooting our own horn because we are a proud web page and want to show what always separates us from everyone else. Besides the zero agenda (never up-selling to make a sale or 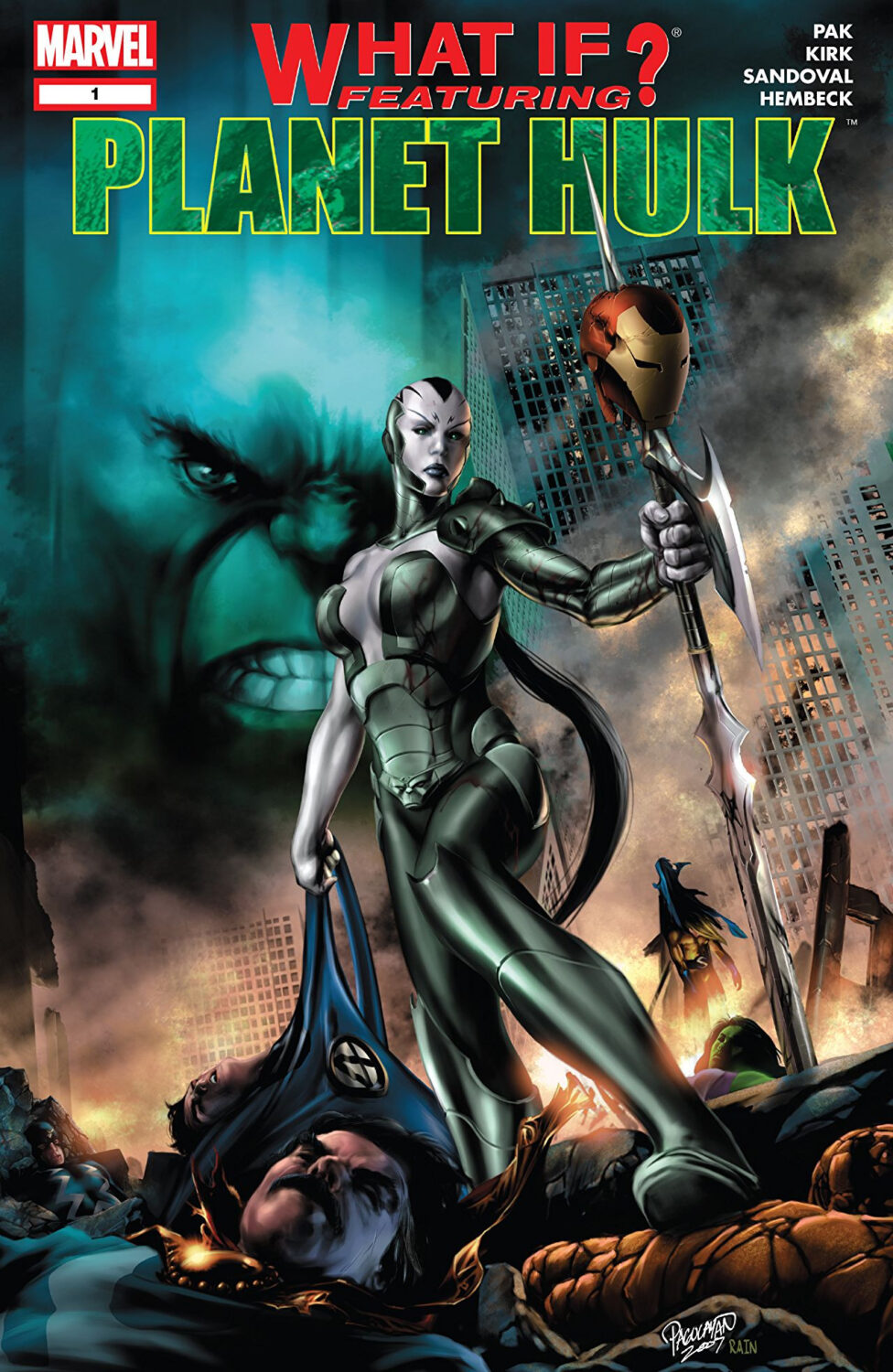 dictate/control the market), other than giving great information for FREE, we want to focus on the character Skaar (Hulk’s son) for this travel back into 2007/2008. With the focal point of Skaar in the new comic series Gamma Flight, we wanted to remind readers what we were saying 10, 11, 12 years ago about this dude.
Skaar would be the prize comic for the speculator.
What If? Planet Hulk #1 (2007) is the first appearance of Skaar and is without a doubt the next BIG comic.
Skaar’s 1st appearance will bang the charts real hard.
Skaar smash market!
Skaar is definitely a character that needs your attention.
Skaar is a force to be reckoned with.
With all that being said, the two comics we spoke of, What If Planet Hulk #1 (1st appearance) and World War Hulk #5 (1st full into the MCU), they have done very well for themselves over the years. Especially with the constant rumors of movie news. None of our listed quotes have a mention of the word “movie” in them. Did you happen to notice that? This is what separates InvestComics from the pack. We never relied on or have a basis upon awaiting a movie announcement from Variety or the Hollywood Reporter. Yes, we have done the announcement spec just like everyone does now, but the majority of our speculation that has come to fruition or has gained monetary momentum over time has been garnered on the sheer knowledge of the actual content we speculated (speculate) on. We simply did not need a breaking story to inform readers to buy a comic. Collectors can literally figure that out themselves these days. It truly is a very simple task. If you hear of an Aquaman movie announcement, the first thought should be, who’s his main adversary? Oh, Black Mantra? Great, I’ll get that first appearance and flip it. All this stuff, in today’s climate, is easy. 12 years ago, it was our space and we loved providing for you. What If Planet Hulk: #1, A recent CGC 9.8 sold for $600. A CGC 9.8 World War Hulk #5 sold for $285. These prices were much higher during the rumor period and have since cooled quite a bit. These prices are cheap in comparison to how high they will go again with another rumor or a solid green light on a project. 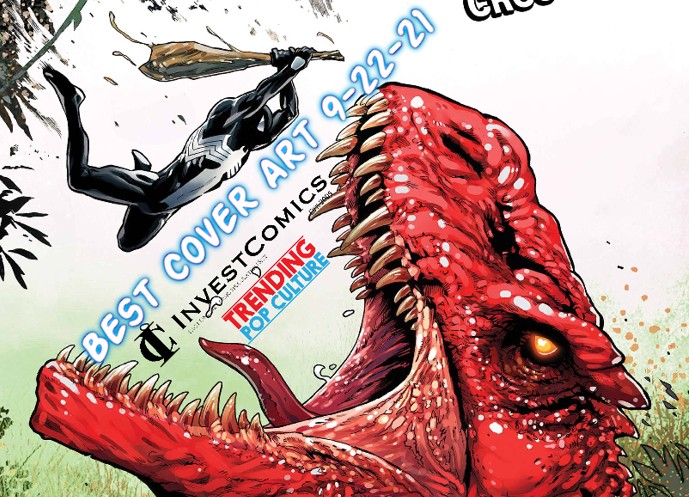 Fantastic Four #36 – This issue has all eyes on Johnny Storm. Will Johnny go supernova? Will the character change forever? The Nico Leon variant cover is a unique one. Flames engulf the entire cover. Front and back. Who will be the first person to get a CGC witness to accompany them in requesting Nico Leon provide a Human Torch sketch cover on top of his flames? That’s going to be neat.
Batman Secret Files Miracle Molly #1 – The DC team are really pushing their newer Batman villains these days in their own one-offs. Here we have some background on Miracle Molly. The Matrix-like cover from Justine Frany surely pops.
King Spawn #2 – InvestComics has always said since our inception (2005), you measure a series on its success/interest upon the release of the second and third book. The success/interest will be found via the internet “talk”. The “buzz”. By the fourth and fifth book, the sales will really tell the tale. By this time, collectors will decide if they are even going to preorder the fourth or fifth book out of the Previews. If the series is not capturing the fancy of readers, then there will be trouble in paradise. But, let’s not think negatively, Todd McFarlane is a master of marketing, so don’t doubt the modern-day Stan Lee.
Aquaman The Becoming #1 – Jackson Hyde is Aquaman. Jackson Hyde debuts the new Aquaman series. A new character is introduced. 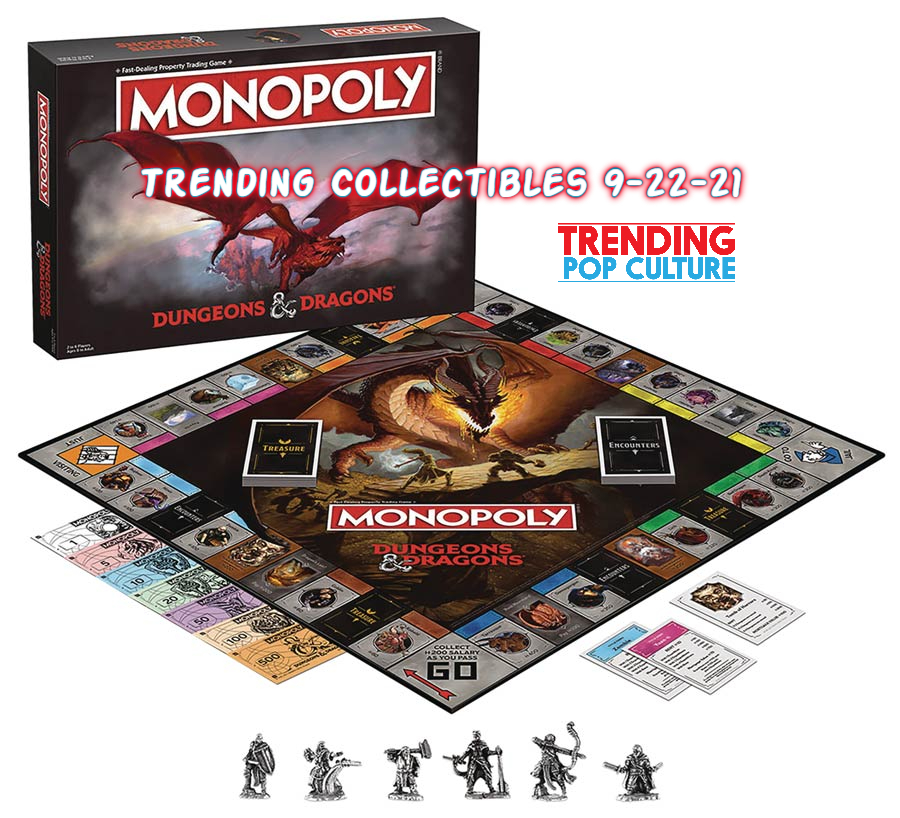 Gun Honey #1 – New crime-driven story from Titan Books. Writer Charles Ardal and artist Ang Hor Kheng. A Bill Sienkiewicz cover really gets the eyeballs on it.
He Who Fights With Monsters #1 – From the artist of Something Is Killing the Children, Werther Dell’edera. Writer Francesco Artibani.
Alien #7 – For the new readers, we’ve featured the previous six issues of the FIRST Disney/Marvel Alien comic within our Hot Picks list. When Disney decides they want to tackle the Alien franchise, some of their storyboards will have already been done.
Star Wars Adventures Ghosts Of Vader’s Castle #1 – A new IDW Star Wars series.
Frontiersman #1 – The first appearance of Frontiersman. A new Image Comics series from Patrick Kindlon and Marco Ferrari.