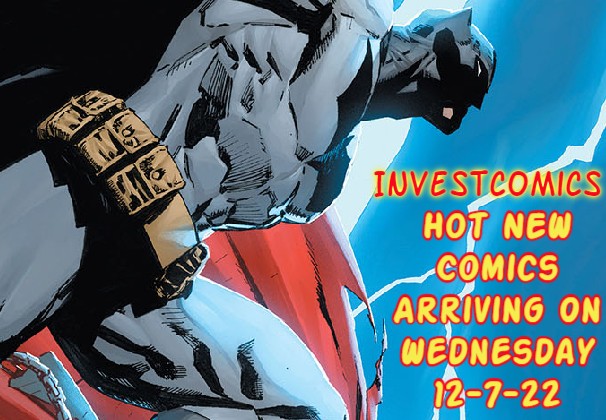 Here are this week’s top Trending/Speculative Comics out this Wednesday 12-7-22.
Please note: All new comic releases can and will change release dates from time to time. Check with your local comic shop for the guarantee of arrival time. If ordering from eBay, check with the seller or post details.
Like something we’re talking about? Like a cover? Like the debut of a new series? A first appearance?
Click on ALL Red-Highlighted LINKS/Comic Covers to BUY/BID from ALL available eBay sellers now (always buy from high-rated eBay sellers). 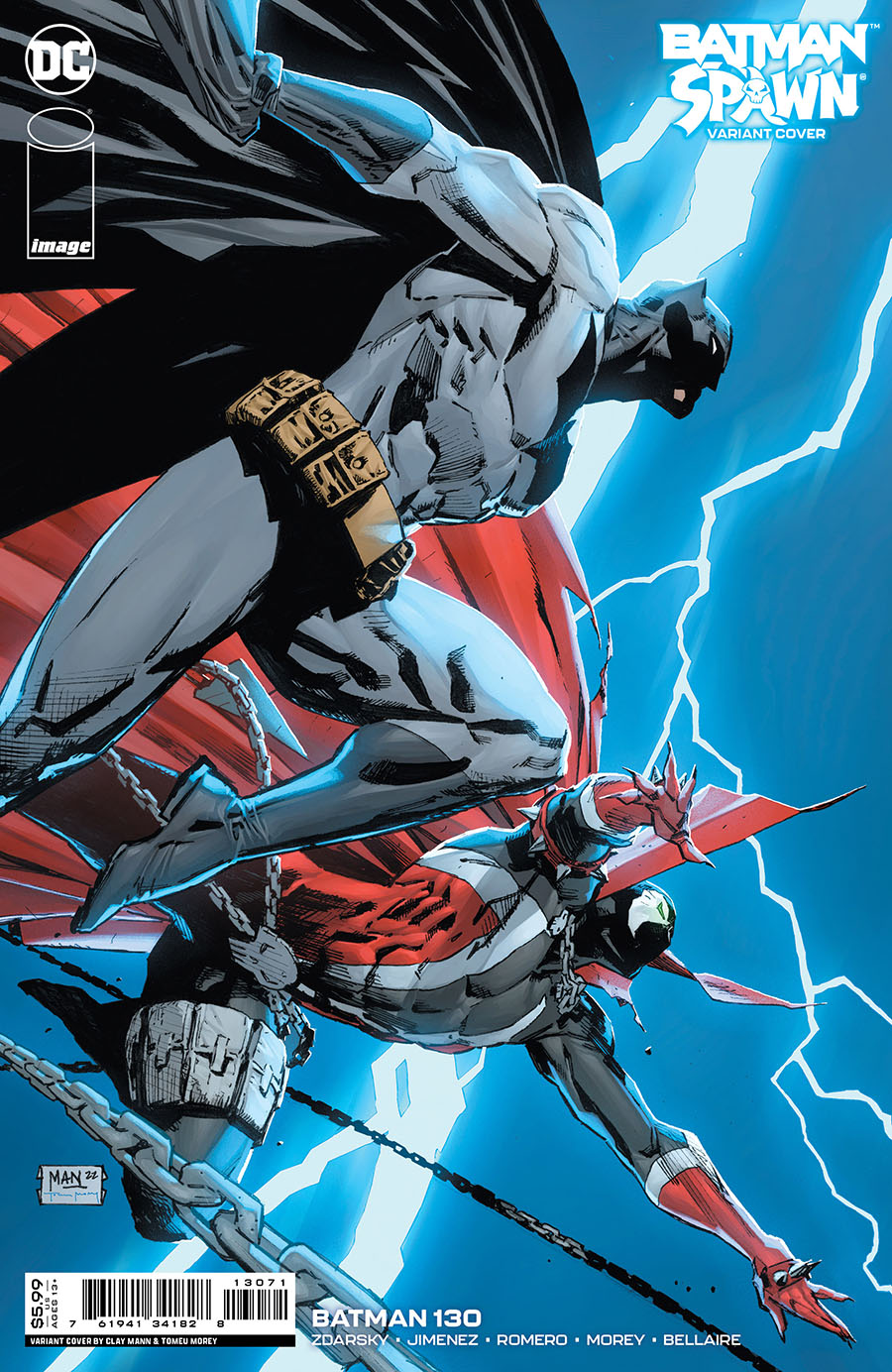 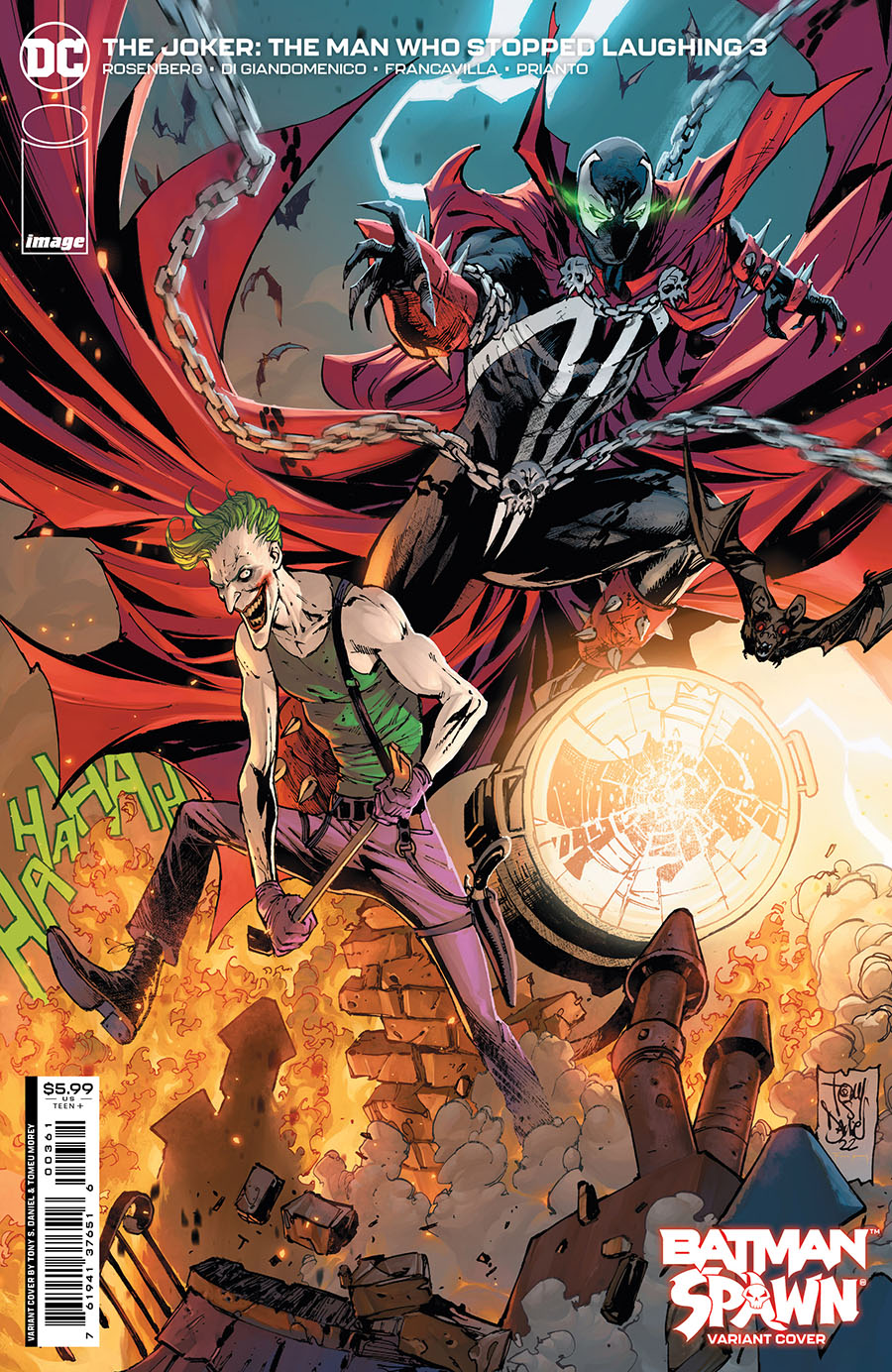 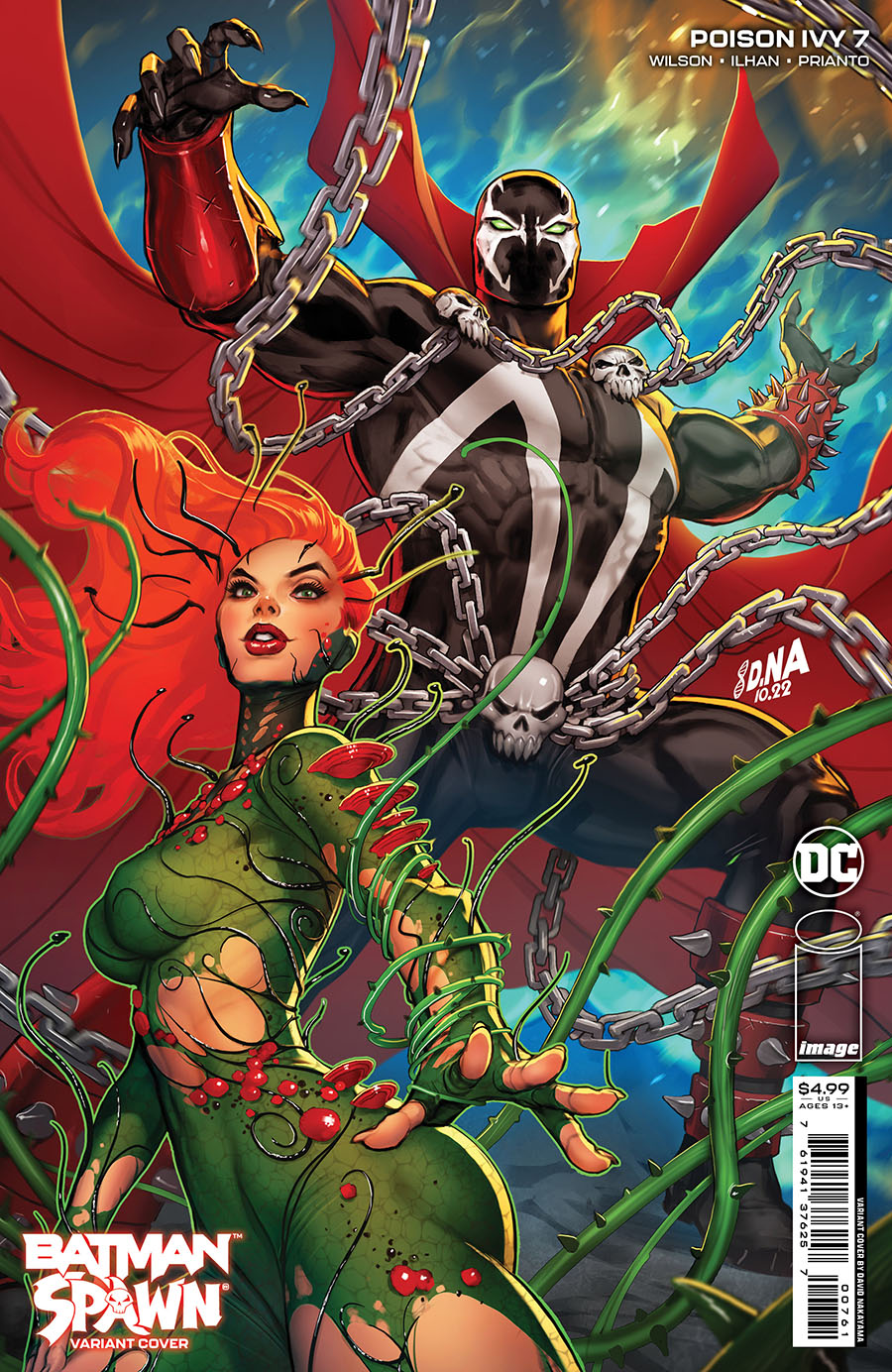 Remember when InvestComics was touting the Spider-Verse as the biggest thing to happen to the Spider-Man universe in like, ever? We believed in the new alternate Spider-verse so much so, that we released a Spider-Verse checklist before the hoopla began and everyone else jumped on board following our lead. Again. Click here to check out the Spider-Verse checklist BEFORE all of the newer characters were introduced. The checklist consists of many first-appearance Spider-Man alternative characters from over the years. Now, this Wednesday, we do it all over again, however, this time we’ll witness the birth of the Dark Web universe. Marvel’s Dark Web universe will start taking shape and begins this Wednesday. Will we get an abundance of new characters popping out as we did with Spider-Verse? Maybe, maybe not, but we will see a new face or two or three pop up eventually, maybe. Of course, we’re speculating as to possibly seeing a new character, but with every new type event/universe/story, we can expect to see a newbie or two. Stay on top of the Dark Web universe books because all you need is for one of these new characters to break out and bam, you have an aftermarket book that’ll be banging. Zeb Wells writes and Adam Kubert pencils. This will be a fantastic start out of the gate, let’s hope it’ll sustain with the other Dark Web titles.
Batman #130 – The conclusion of the new villain arc, Failsafe. And check out the Spawn variant too. Spawn is all over the dang place this week, appearing on multiple variant covers. You can check out the covers throughout this article.
Thanos Death Notes #1 – Thanos is back and “Thanos” artist Ron Lim is at the helm. This one-shot will show the future of Marvel’s dark future. Dark Web tie-in down the road? Who knows? This important story one-shot is written by J. Michael Straczynski and Christopher Cantwell. Drawn by Andrea DiVito and the already mentioned Thanos star, Ron Lim.
Miles Morales Spider-Man #1 – A new Miles number one issue, again. This one delivers a first appearance in it.
Daredevil #6 – Marvel promises “things will never be the same” as Daredevil and Elektra clash with the Avengers. 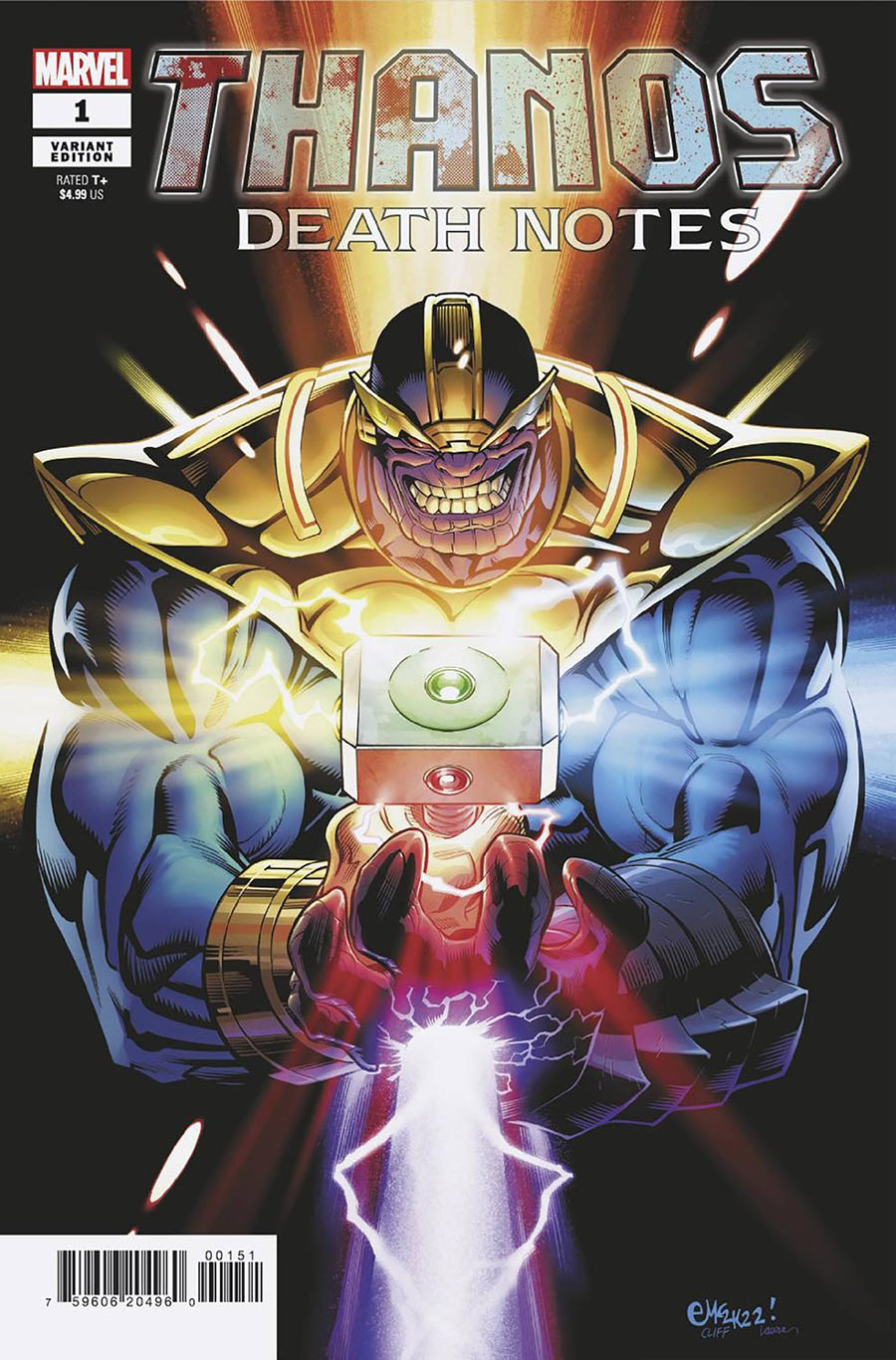 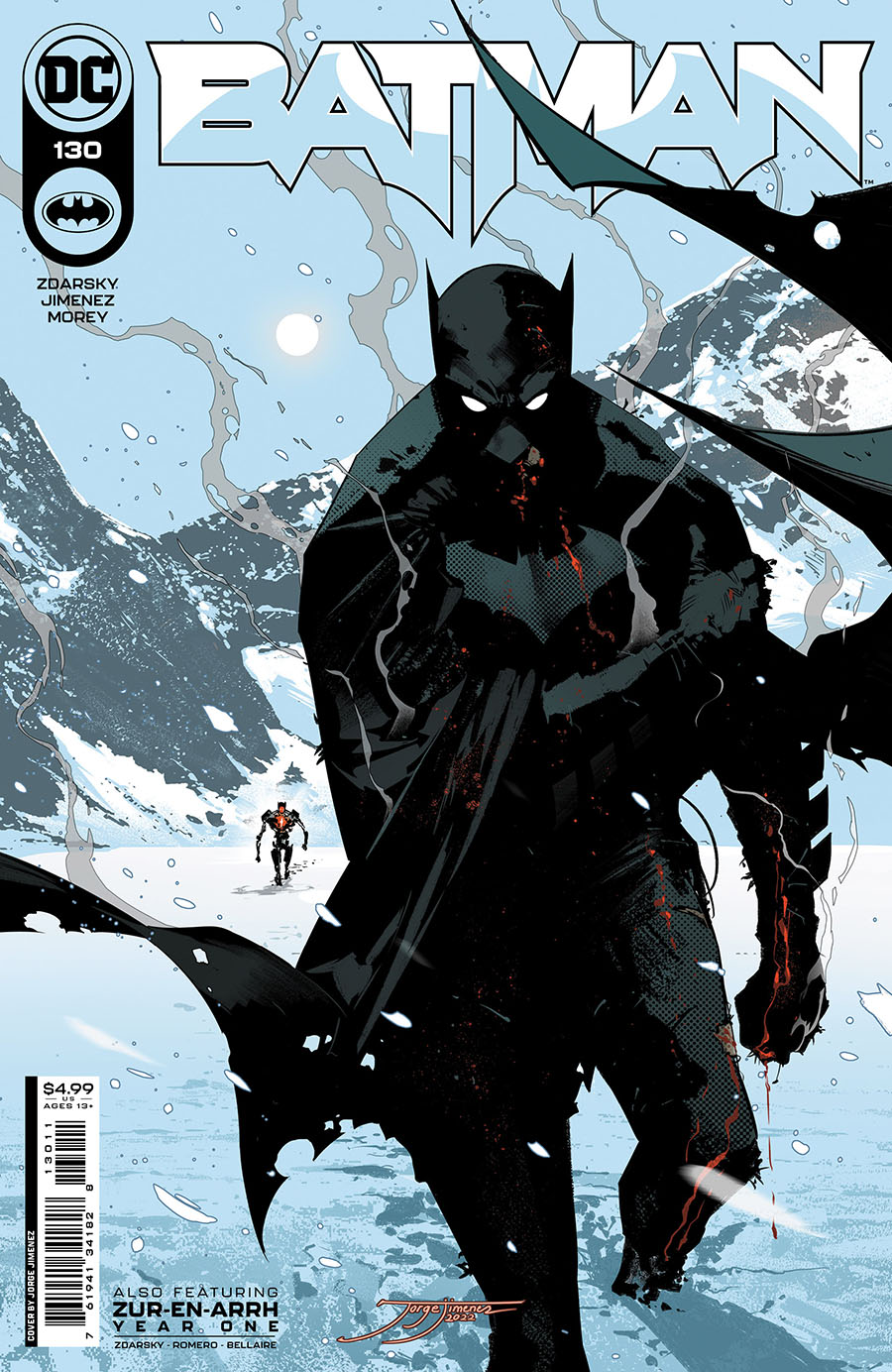 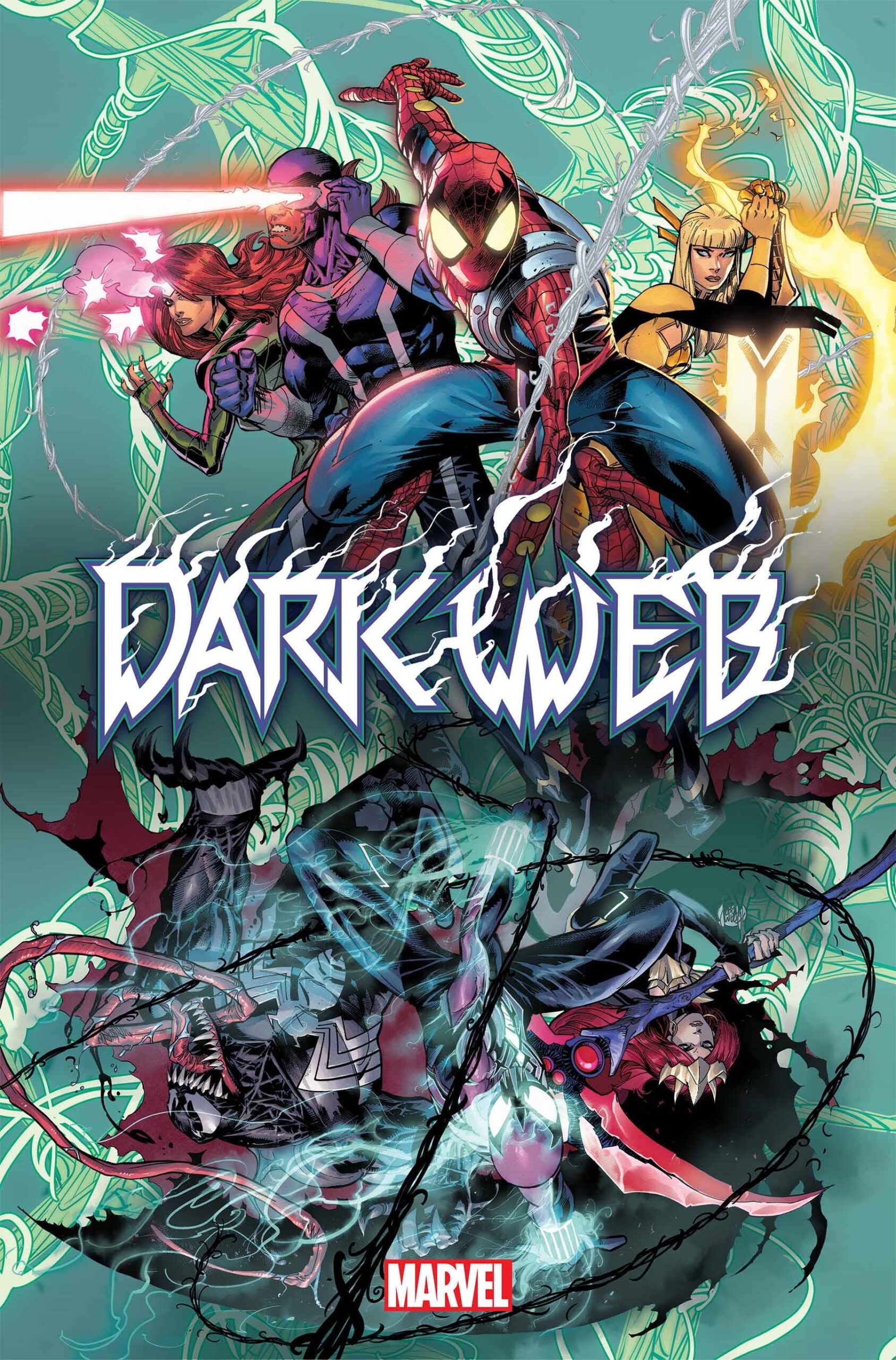 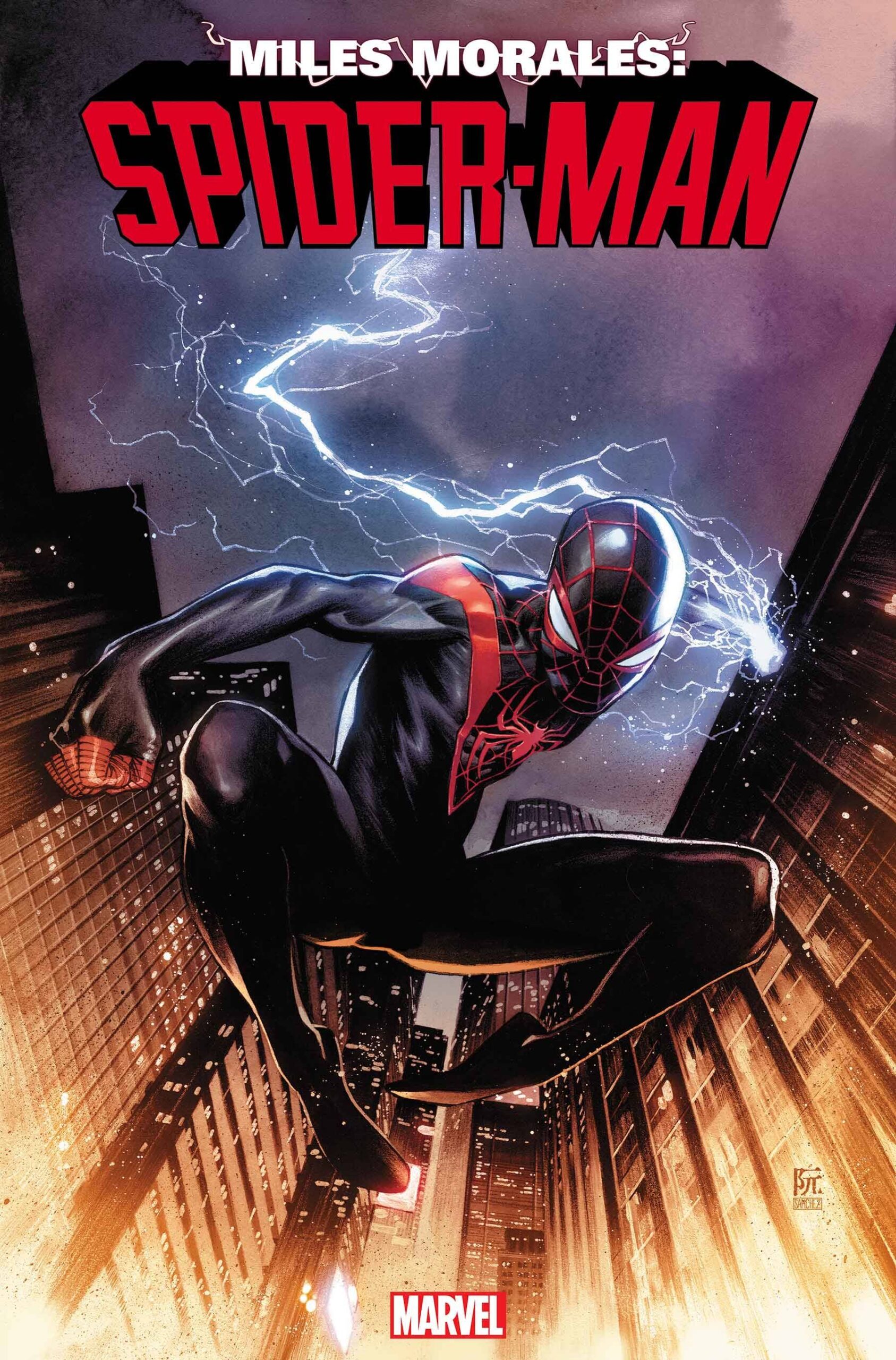 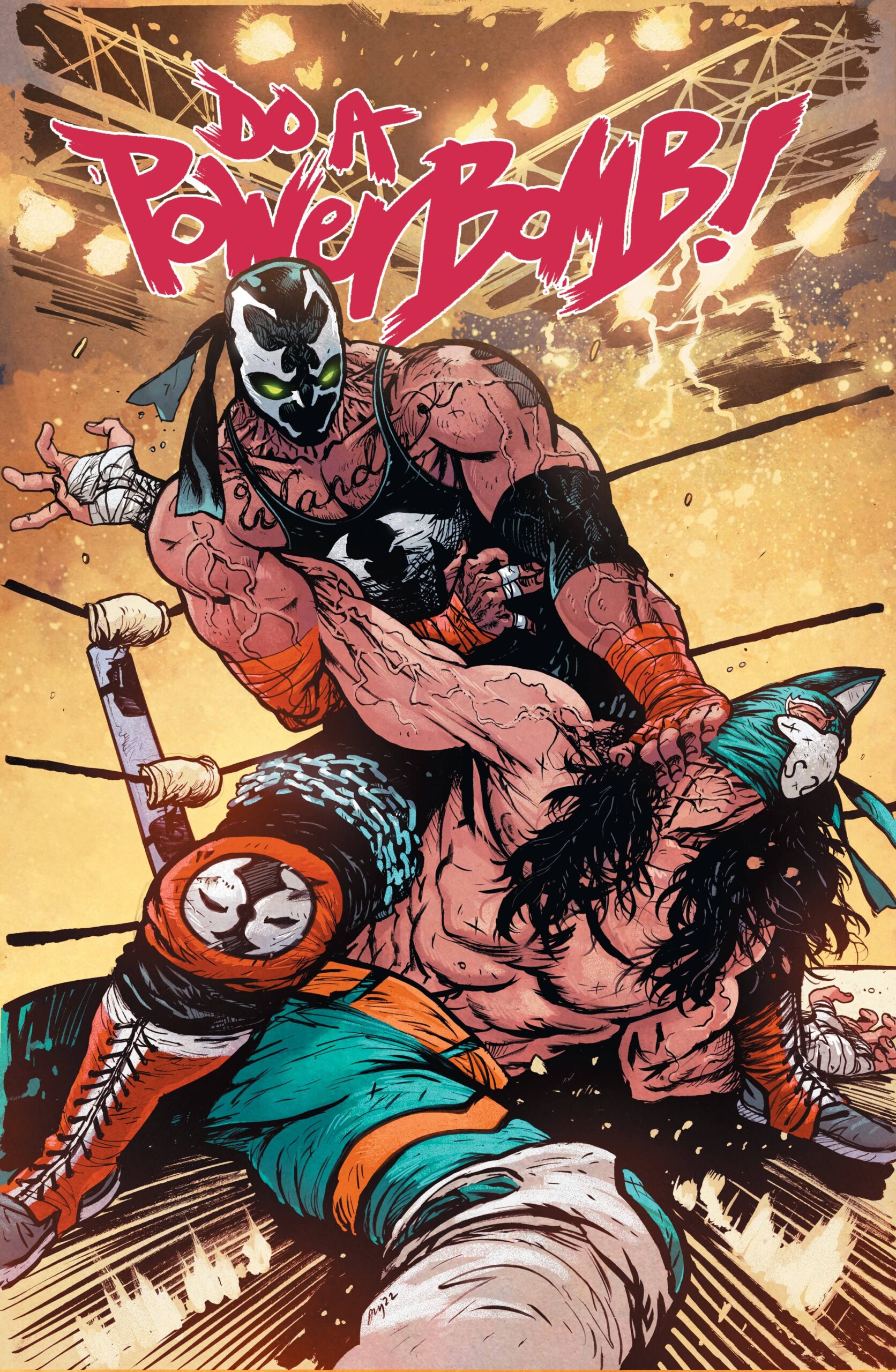 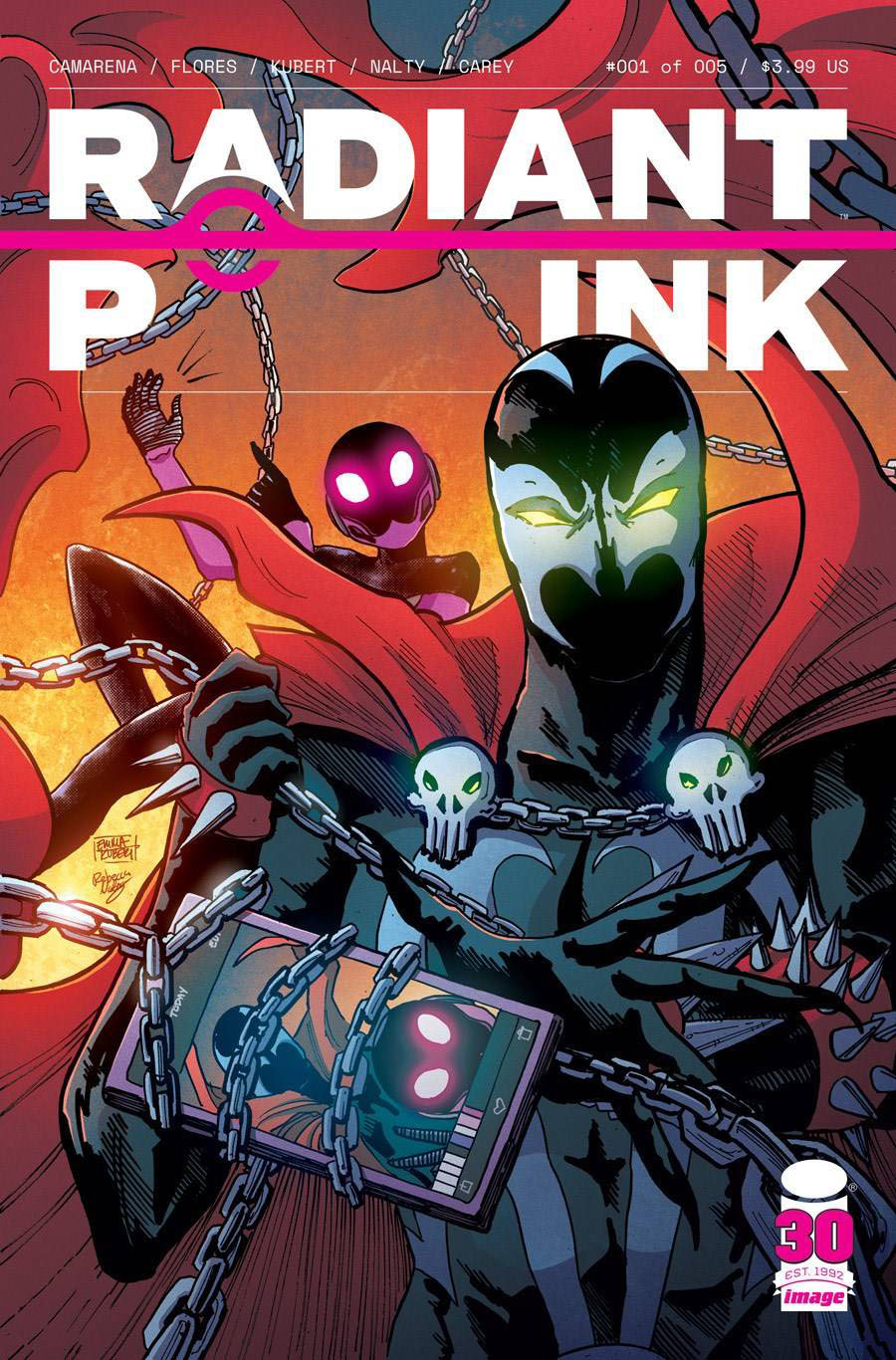 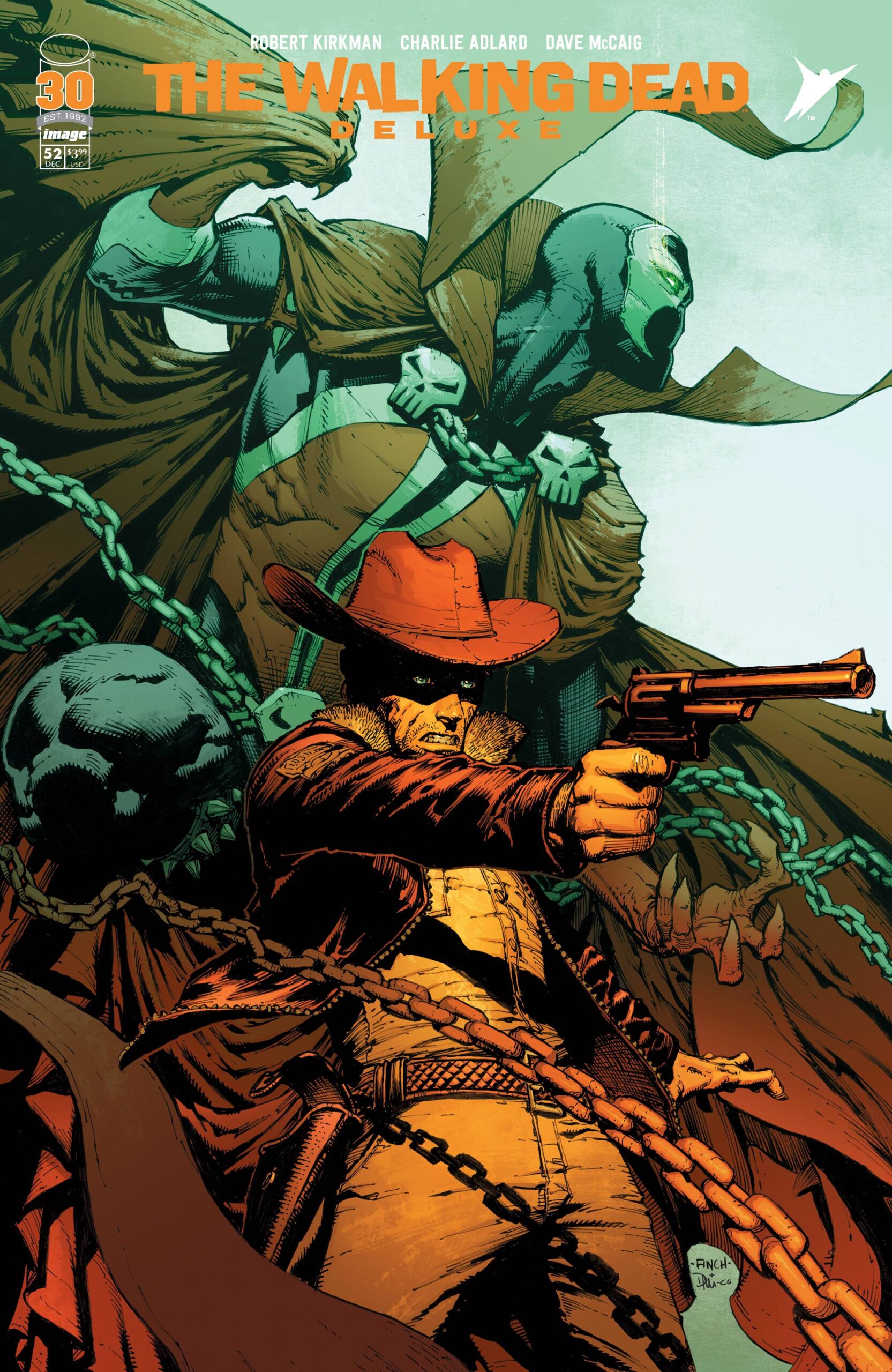 The “Radiant” universe continues to expand as this new five-issue limited series hits this week. A Spawn variant accompanies its release.
Gargoyles #1 – Back in 1995, the Gargoyles cartoon debuted and lasted four seasons. Nothing really to write home about, but the series developed its core followers from the outset. Much like the Rom character (comic) back in the day. Collectors knew of it, but only a select few followed the series. Well, the Gargoyles are making their Dynamite Entertainment debut with a special notch under their belt. The preorders are said to have hit the 100k mark. This makes Gargoyles the biggest-selling comic for Dynamite Entertainment this year. Merry Christmas to them!
All Against All #1 – New sci-fi series from Image Comics. Writer Alex Paknadel and artist Caspar Wijngaard. You see that Spawn variant here too? We do.
Moon Girl And Devil Dinosaur #1 – Like Miles Morales, another number one issue. And like Miles’ new number one, this one too features a new character.
Monkey Prince #9 – Being completely transparent, after setting up our post this week, this comic was a part of the process. Why was it in our hot comics pull list in the first place remains a mystery, to us. So, instead of deleting and making more work for ourselves, we’re going to let things be and go with it. Enjoy the new Monkey Prince comic. 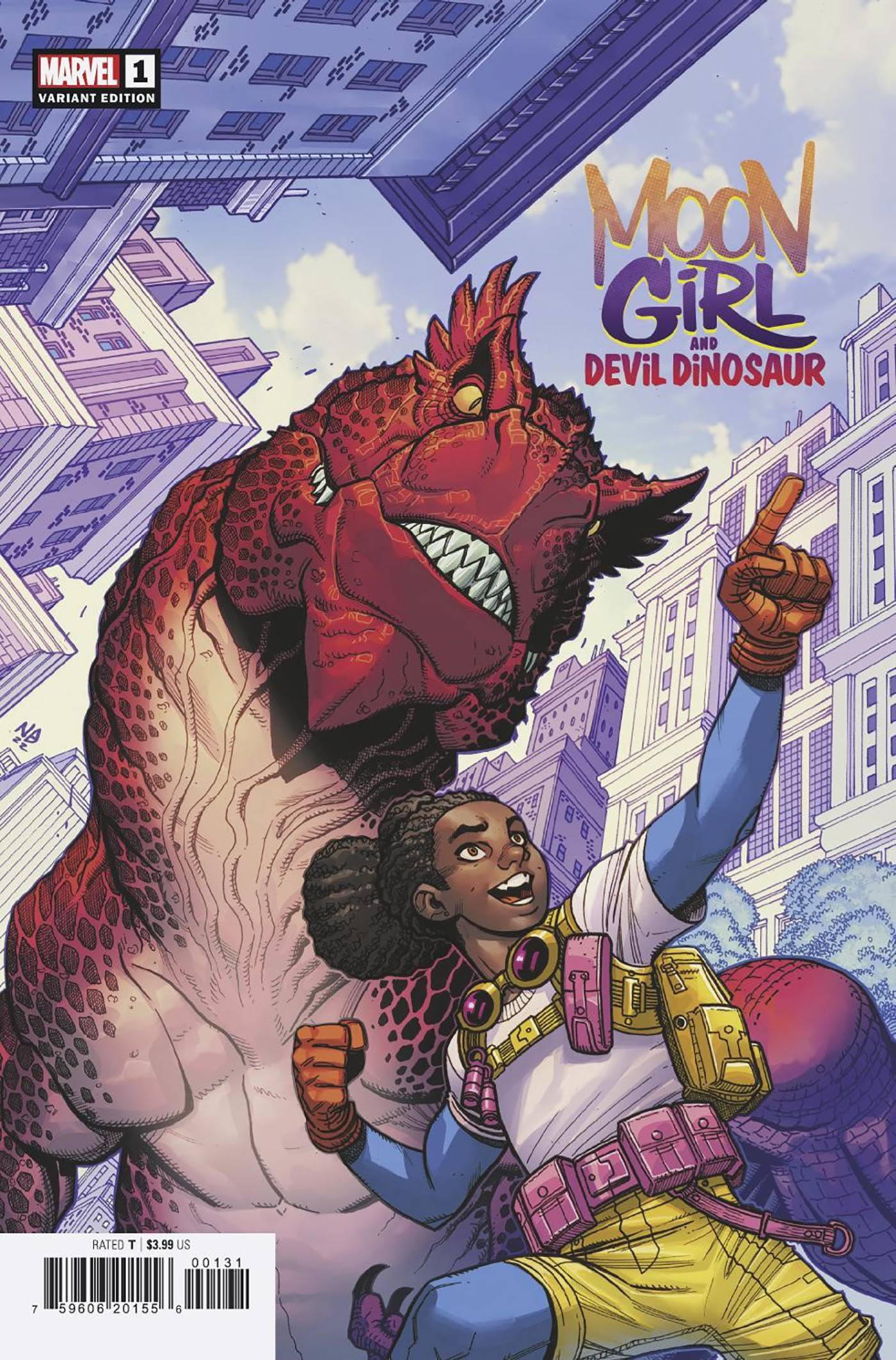 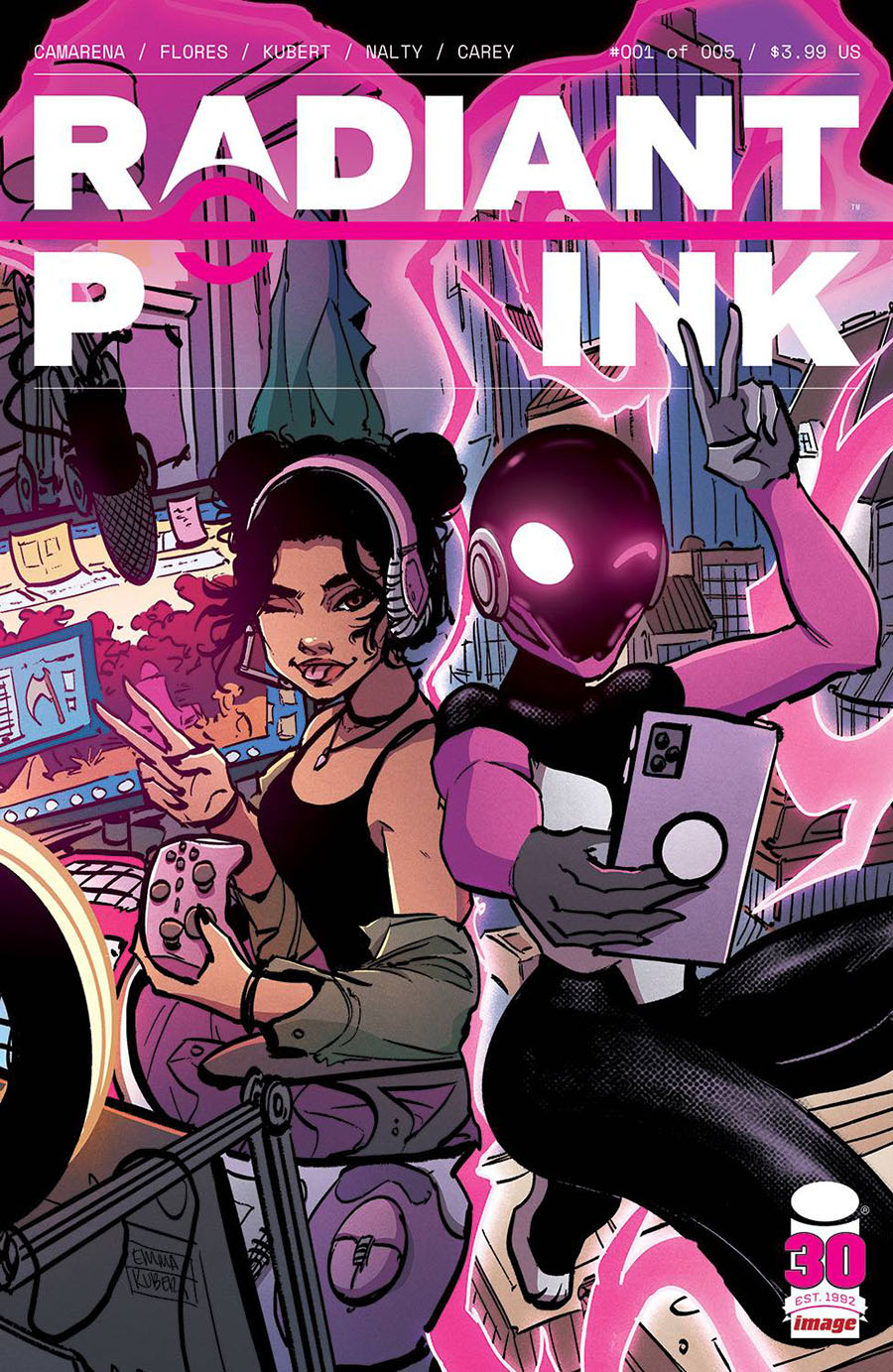 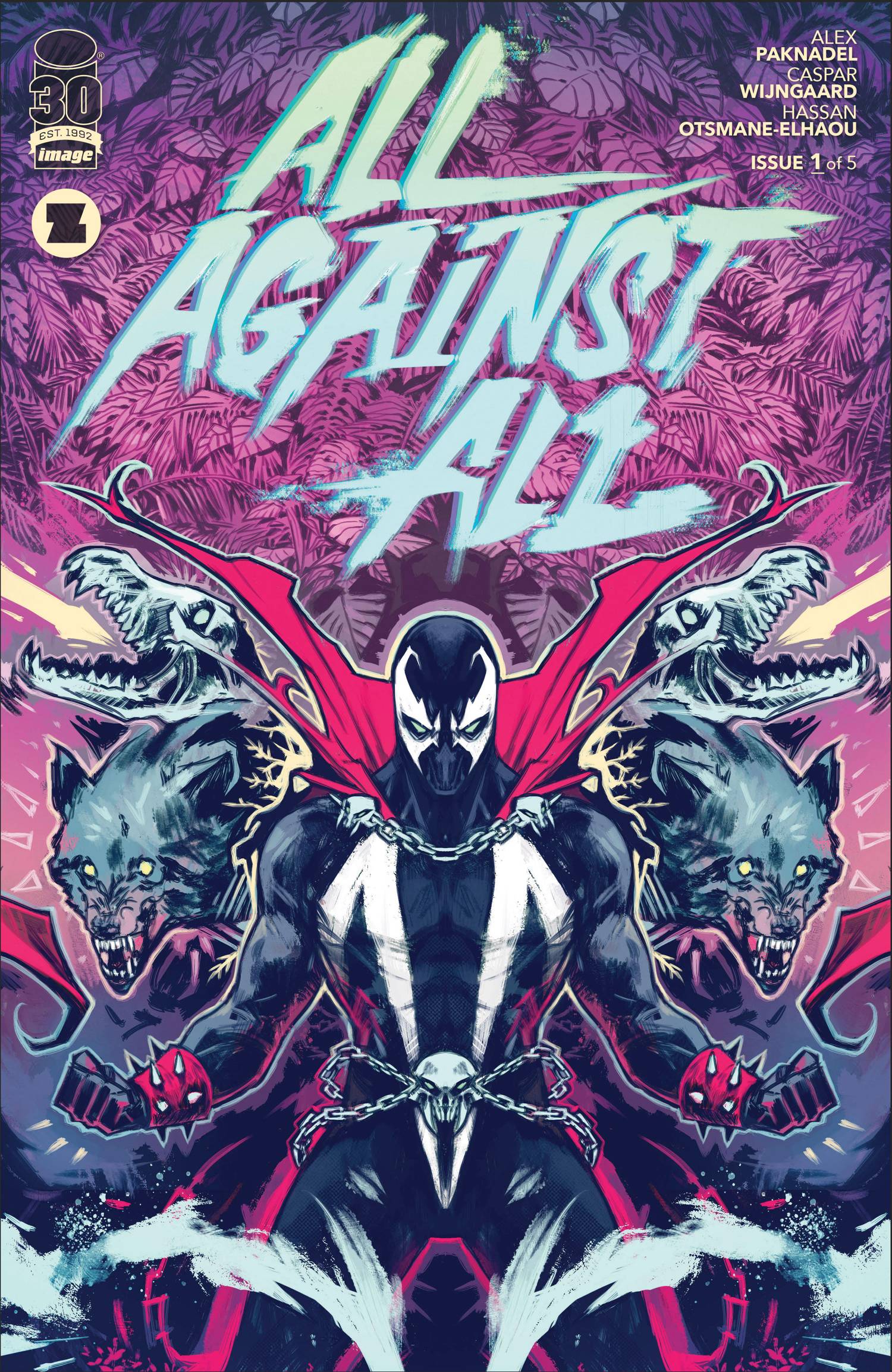 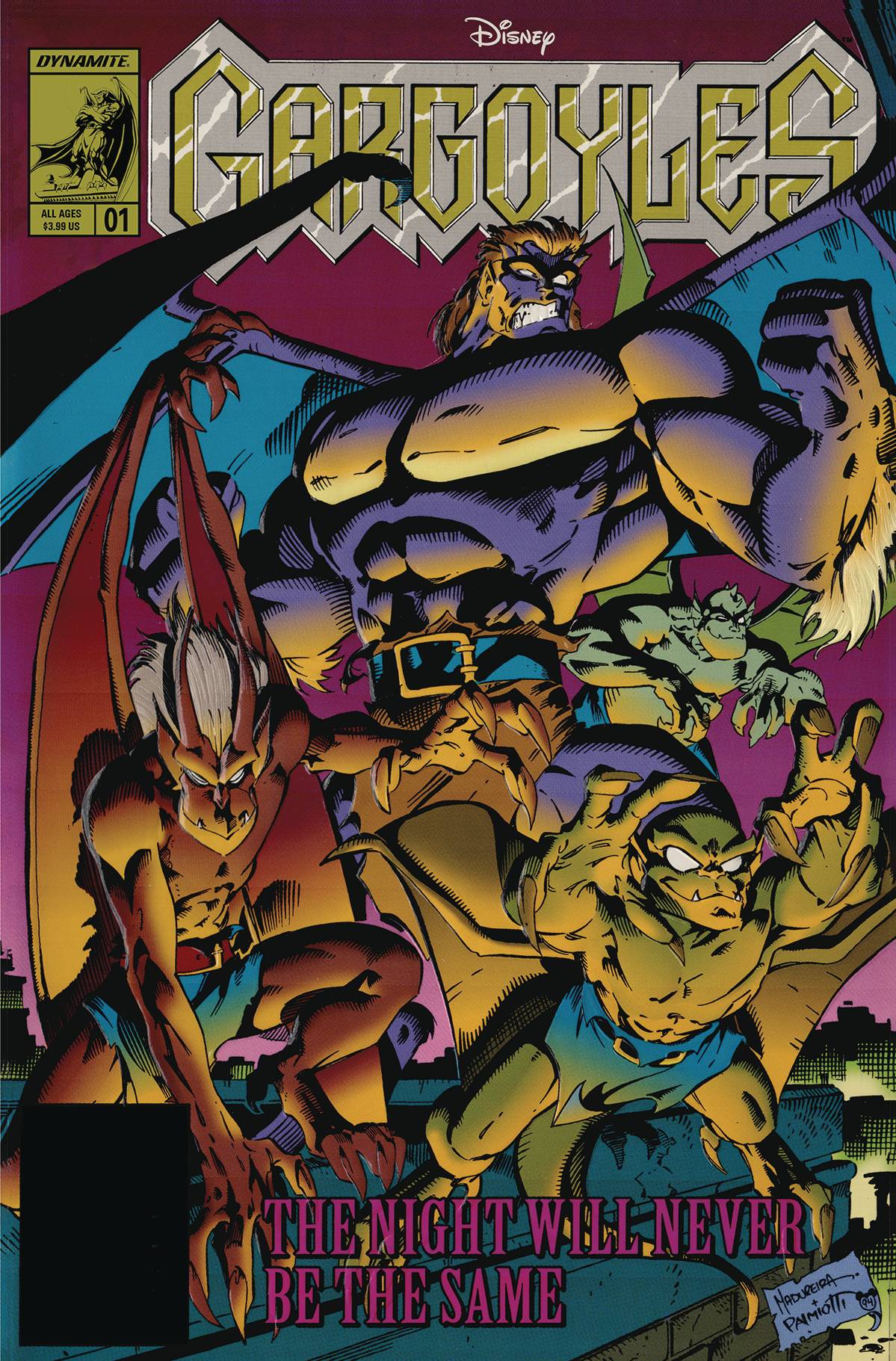 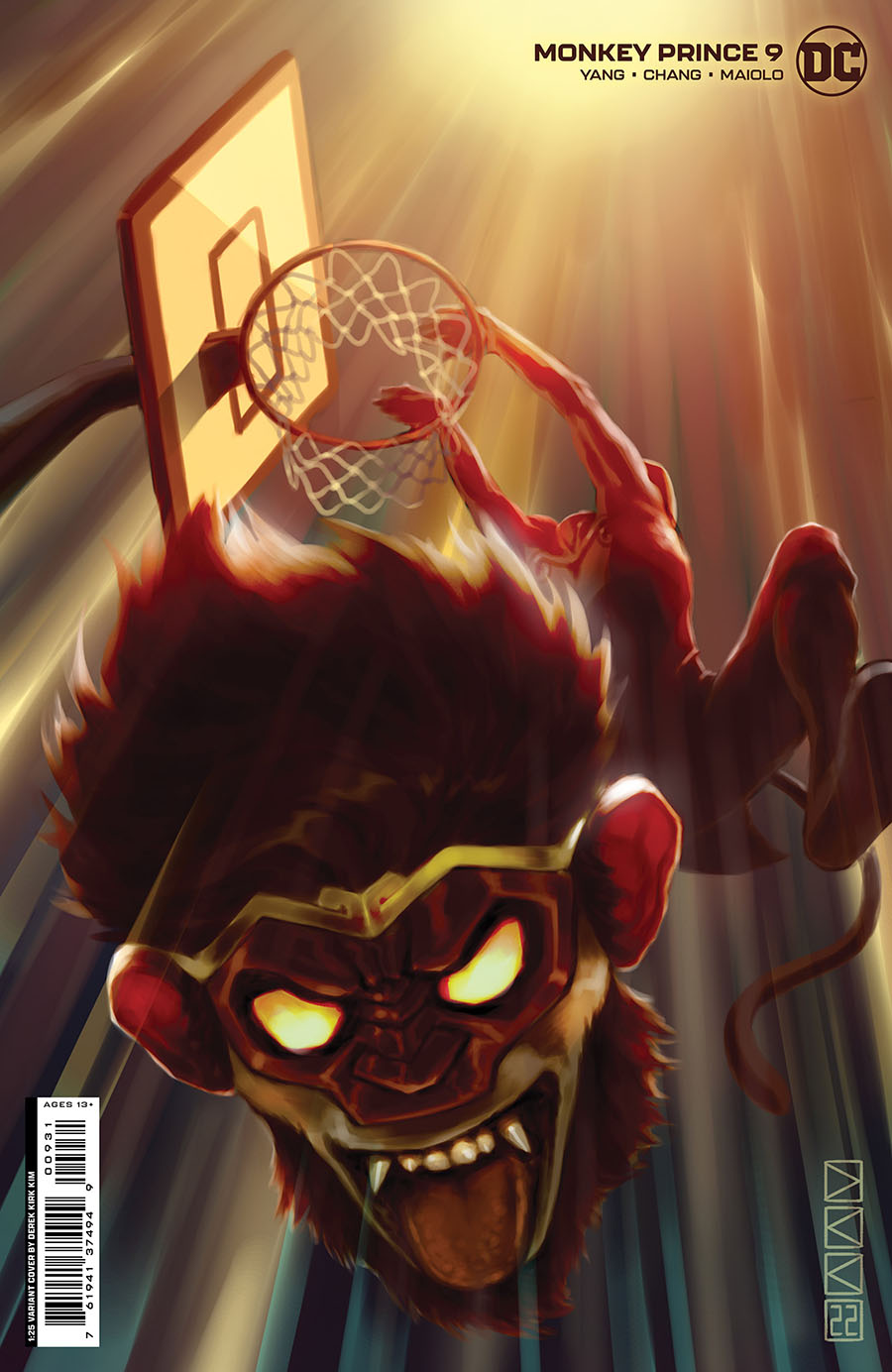 Avengers #63 – Part two of Avengers vs Avengers of 1,000,000 BC.
Predator #5 – Disney continues to build out their franchised owned Predator universe that they’ll eventually use as a movie one day. We’ve been saying this for quite some time, so when you miss out, don’t say we didn’t warn you.
Marauders #9 – The first appearance of Grove.
Know Your Station #1 – A new sci-fi/drama story from Image Comics. Writer Sarah Gailey and artist Liana Kangas.
Spider-Man #3 – Marvel promises a shocking story here. 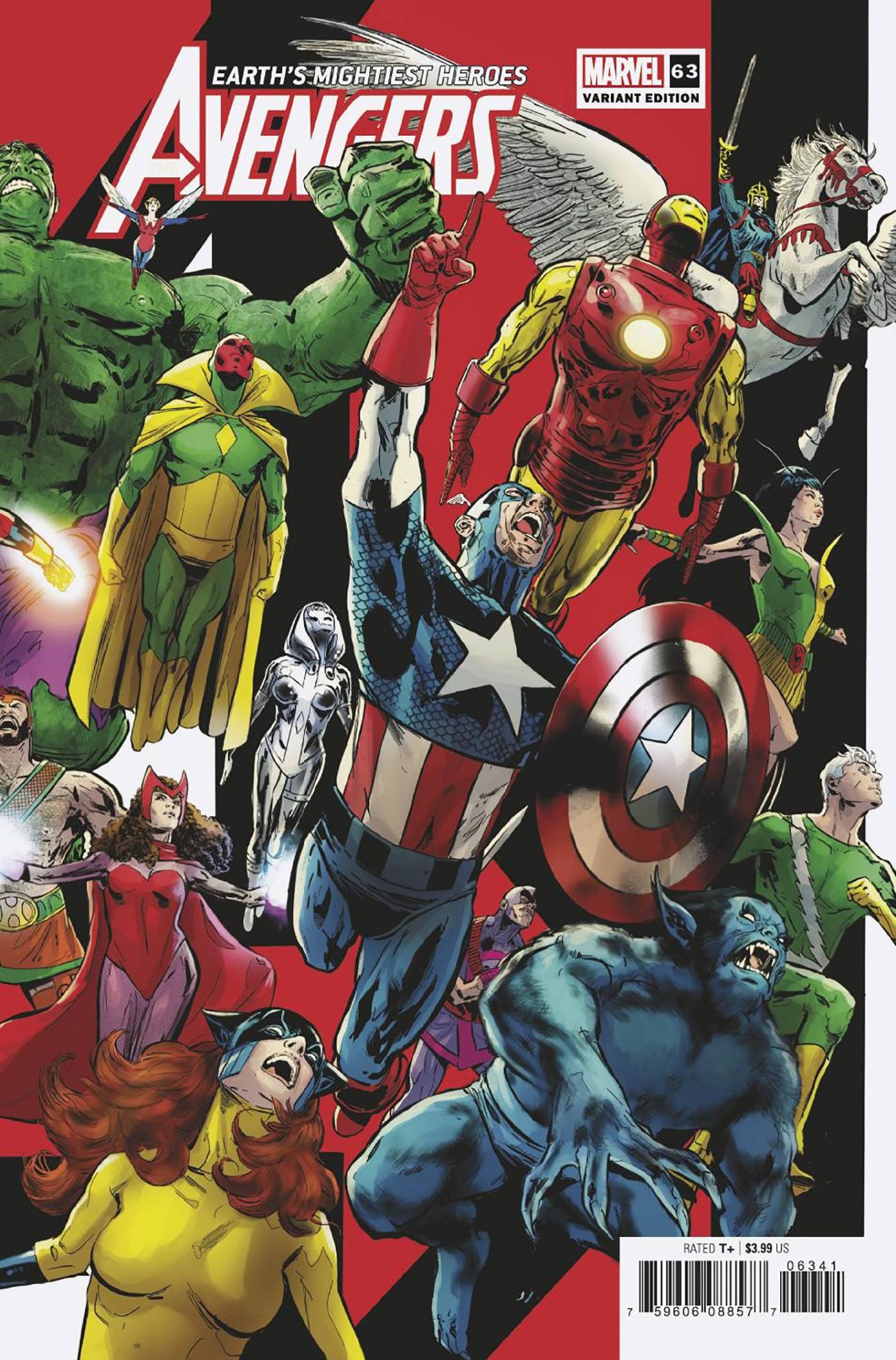 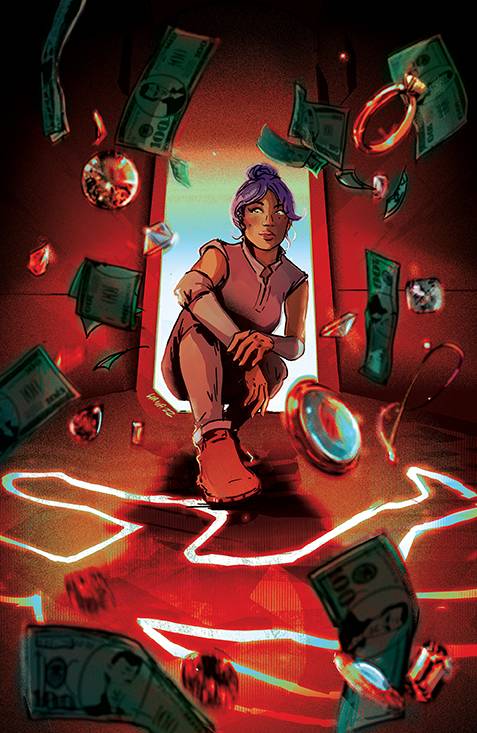 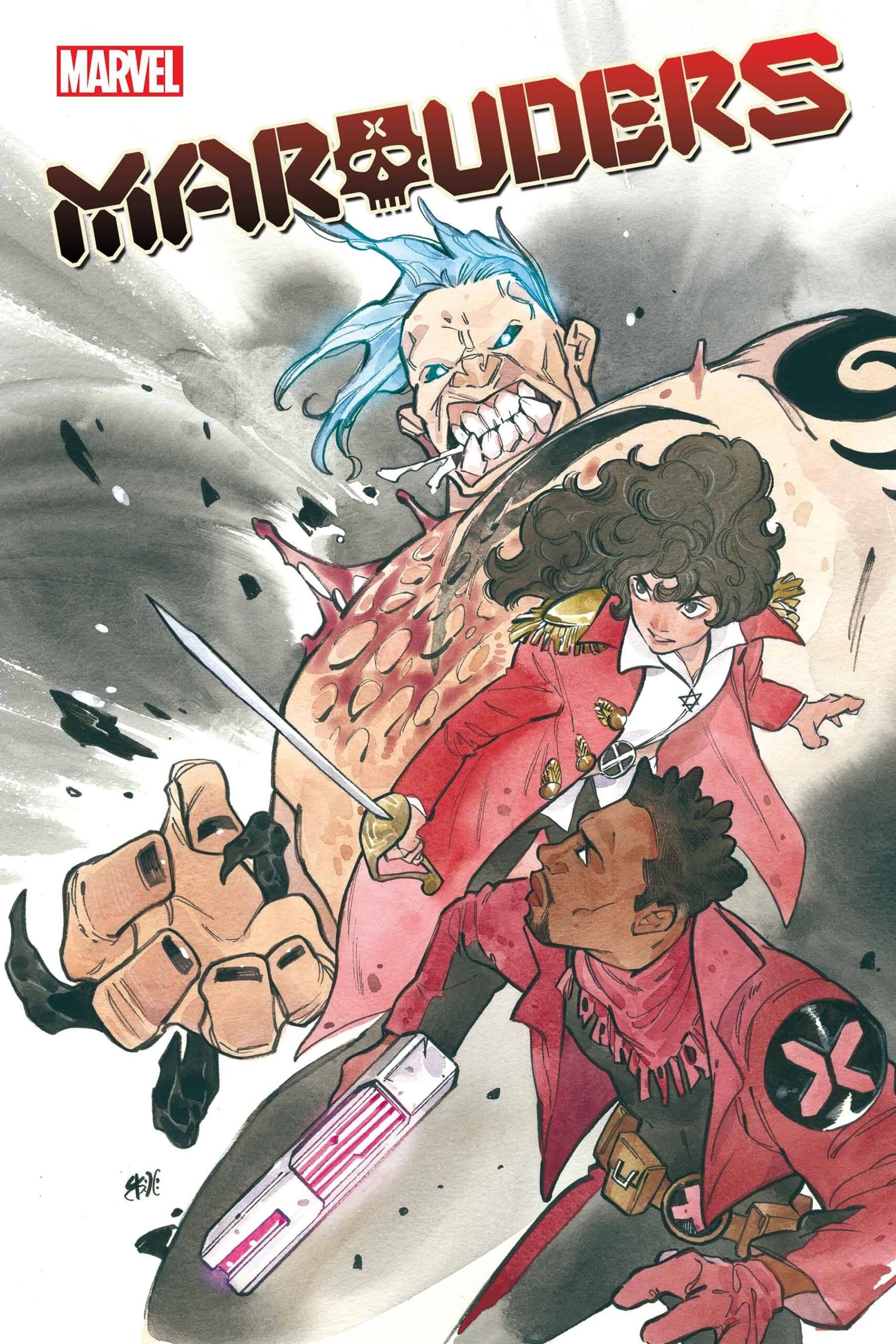 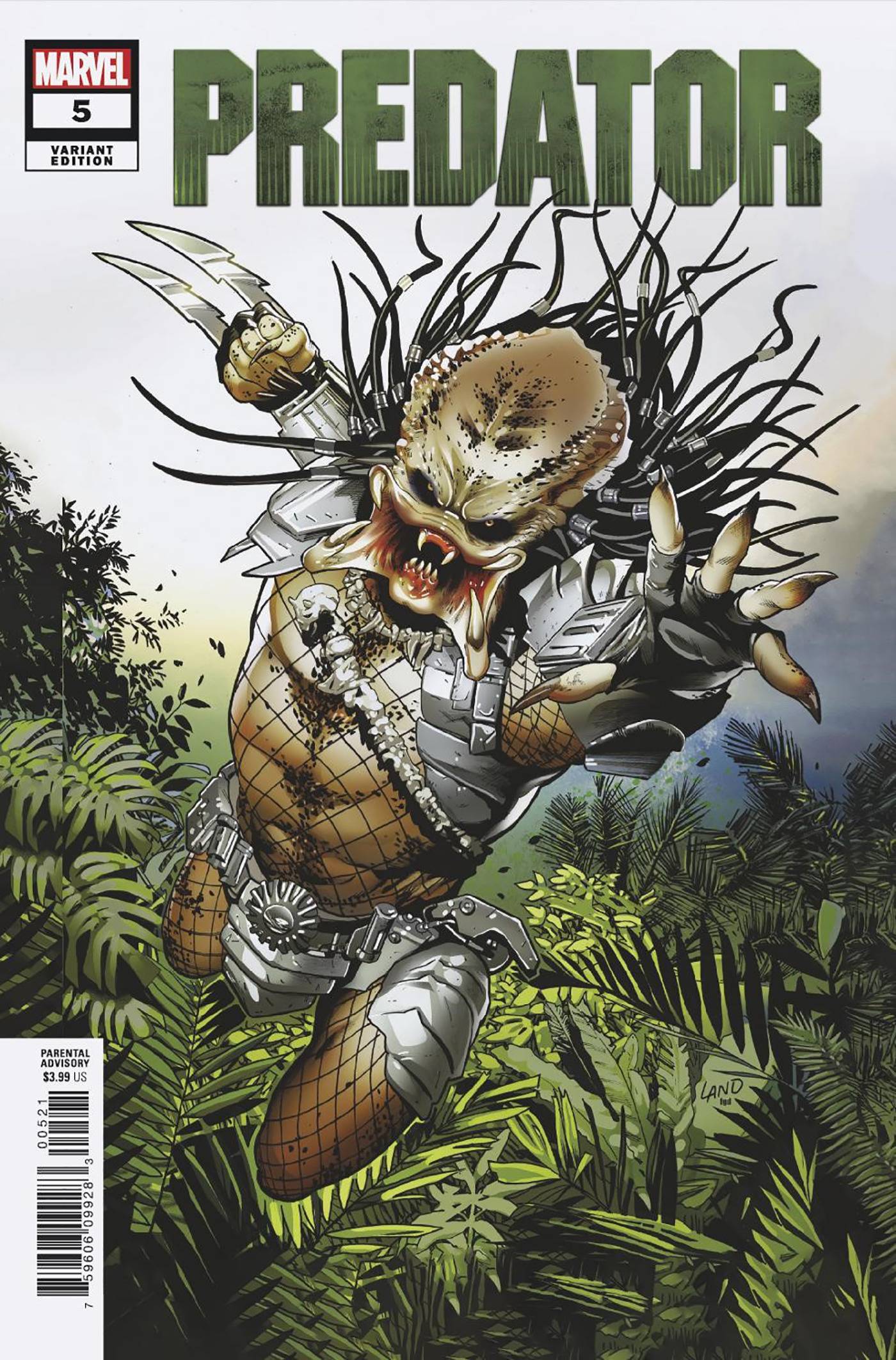 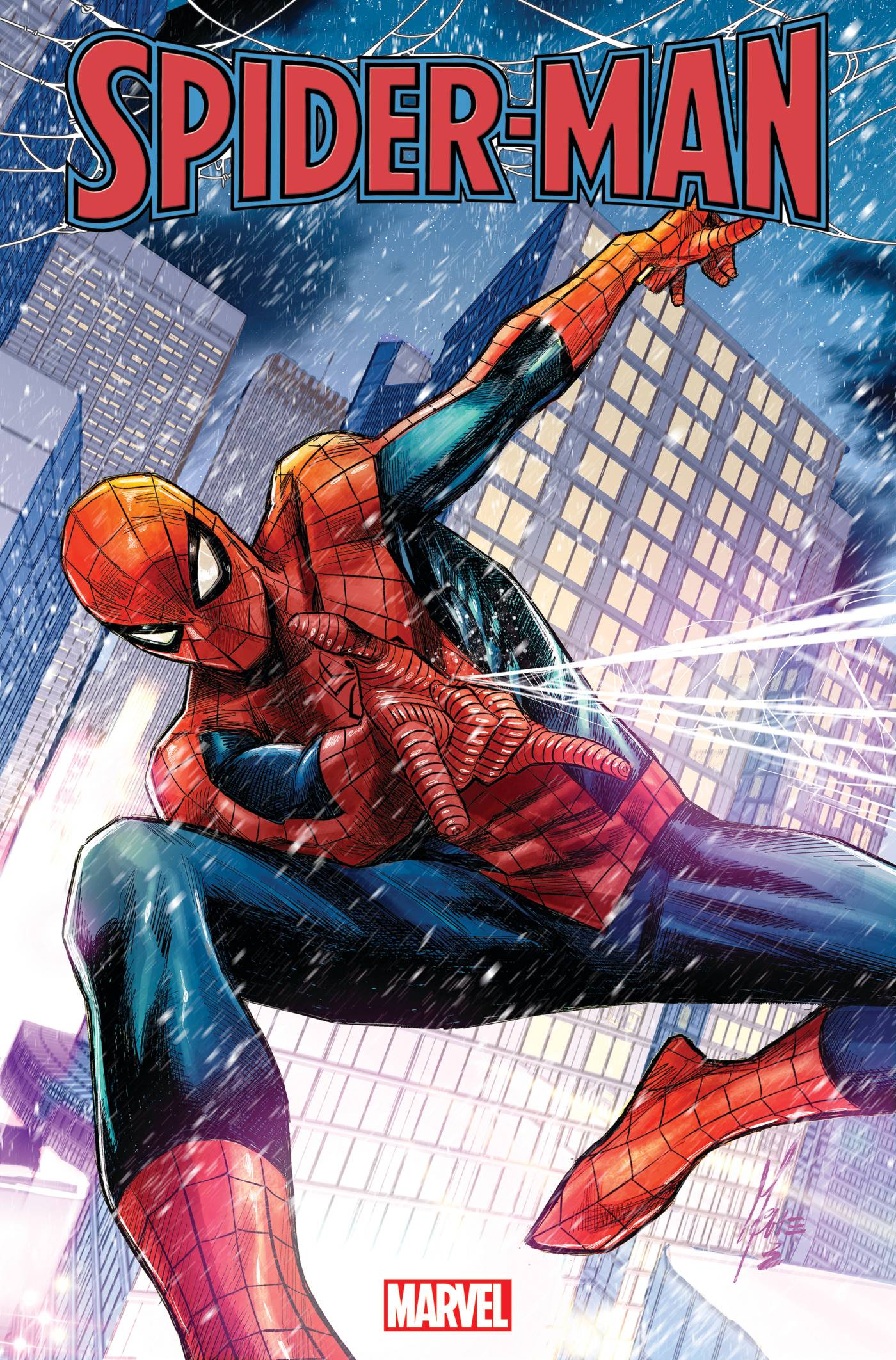 Pandora #1 – New series from Frank Miller’s imprint company. This is a first appearance and debut of a new fantasy-type world.
Hexware #1 – A new sc-fi/witchcraft story from Tim Seeley. Image Comics.
Family Time #1 – From Ablaze comes this new fantasy sci-fi story.
Quested #1 – The first appearance and debut of a new comic from Whatnot Publishing.
X-Treme X-Men #1 – Another X-Treme X-Men number one comic. Written by Chris Claremont and drawn by Salvador Larroca. 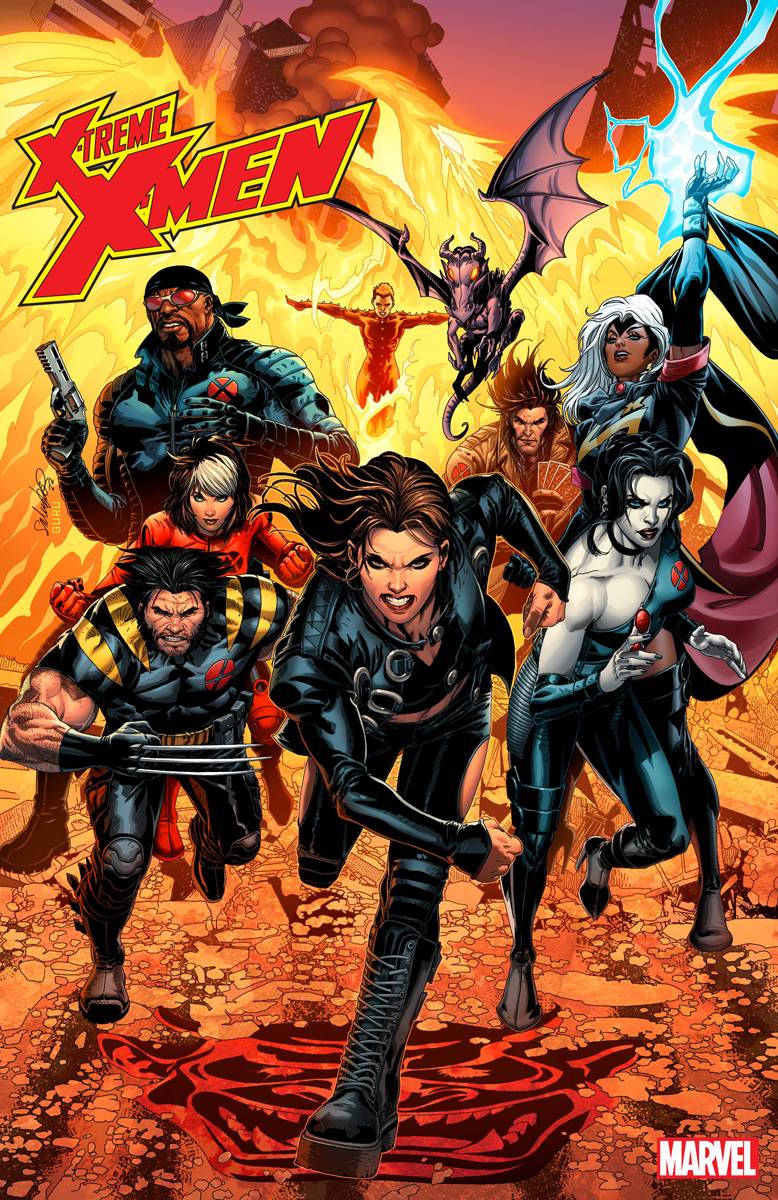 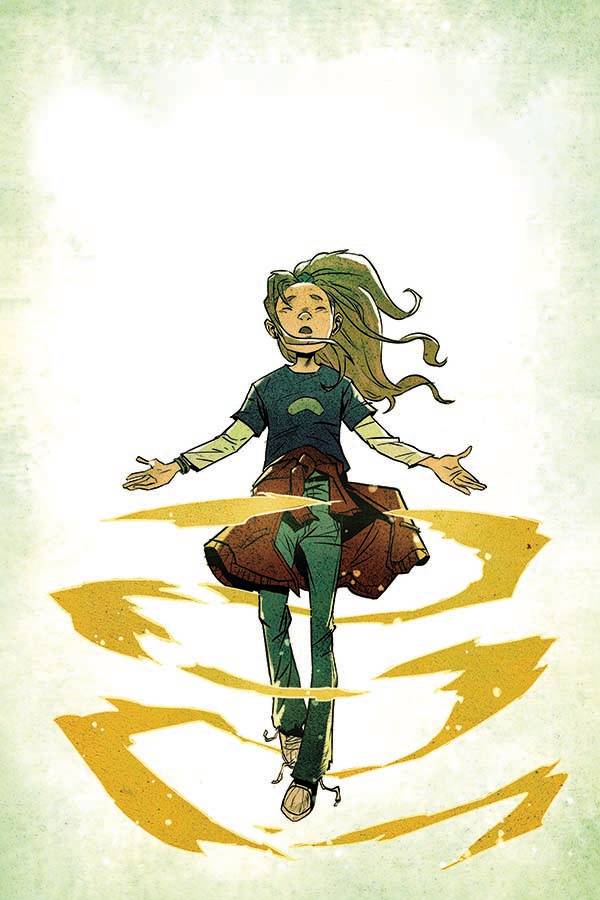 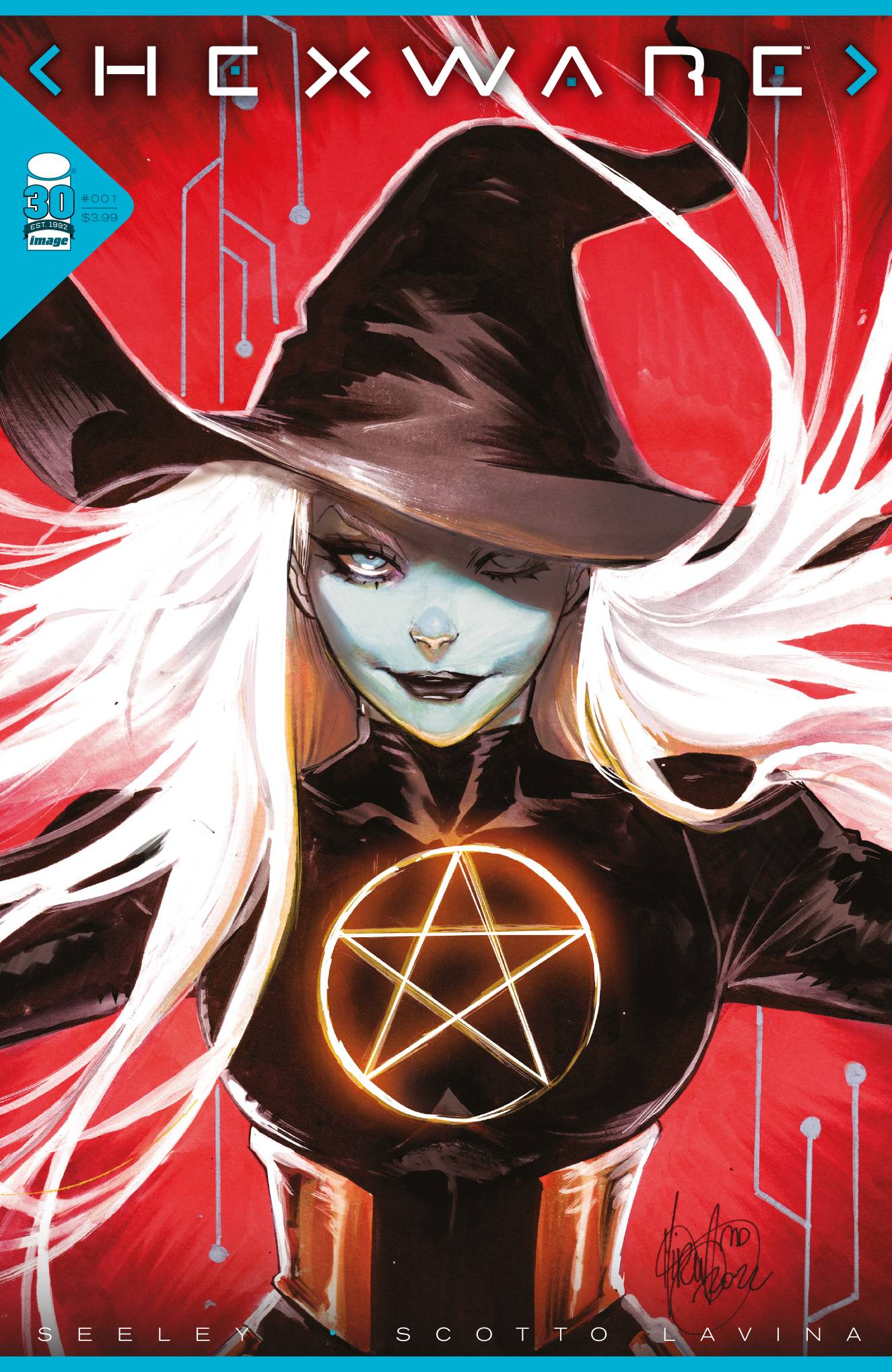 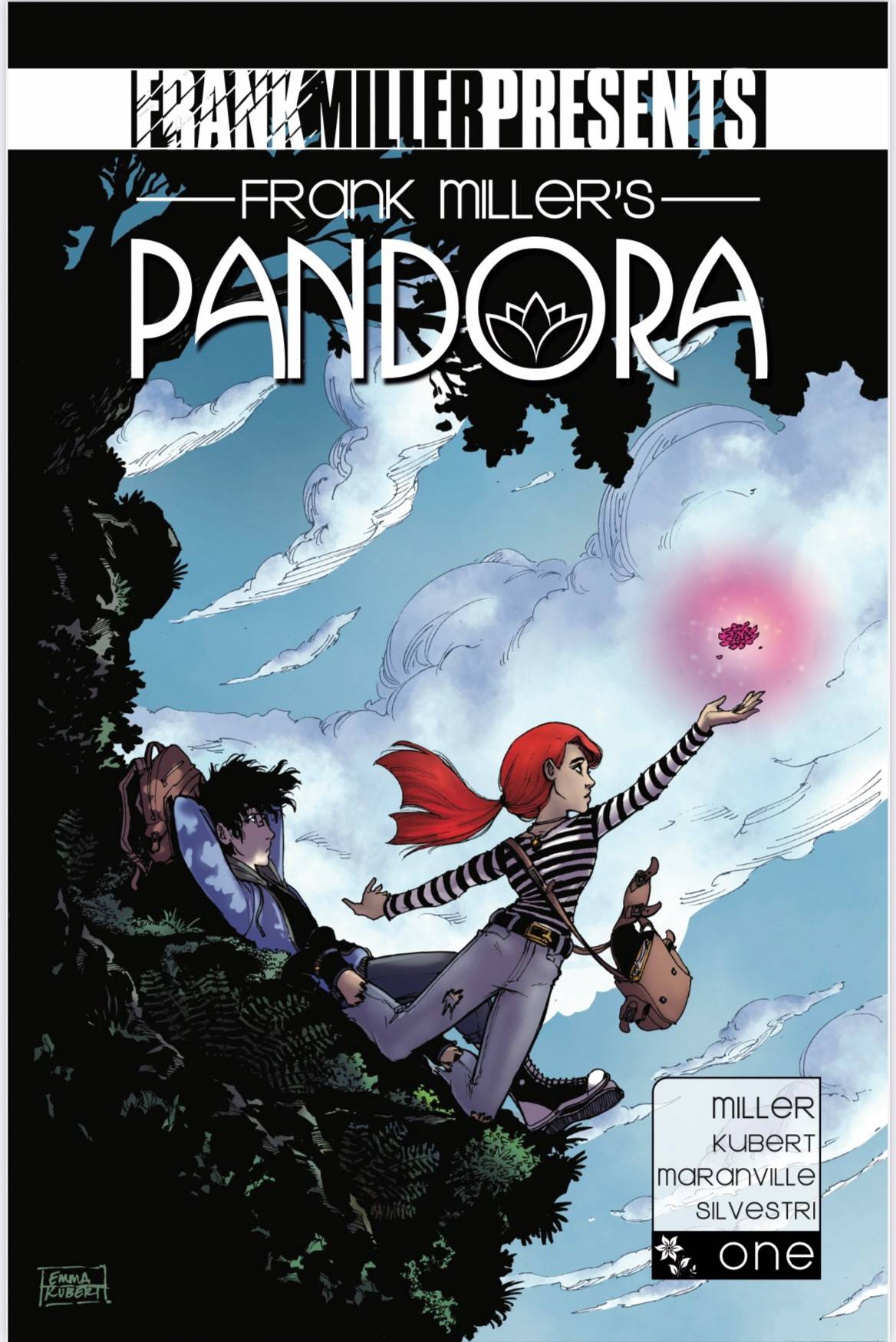 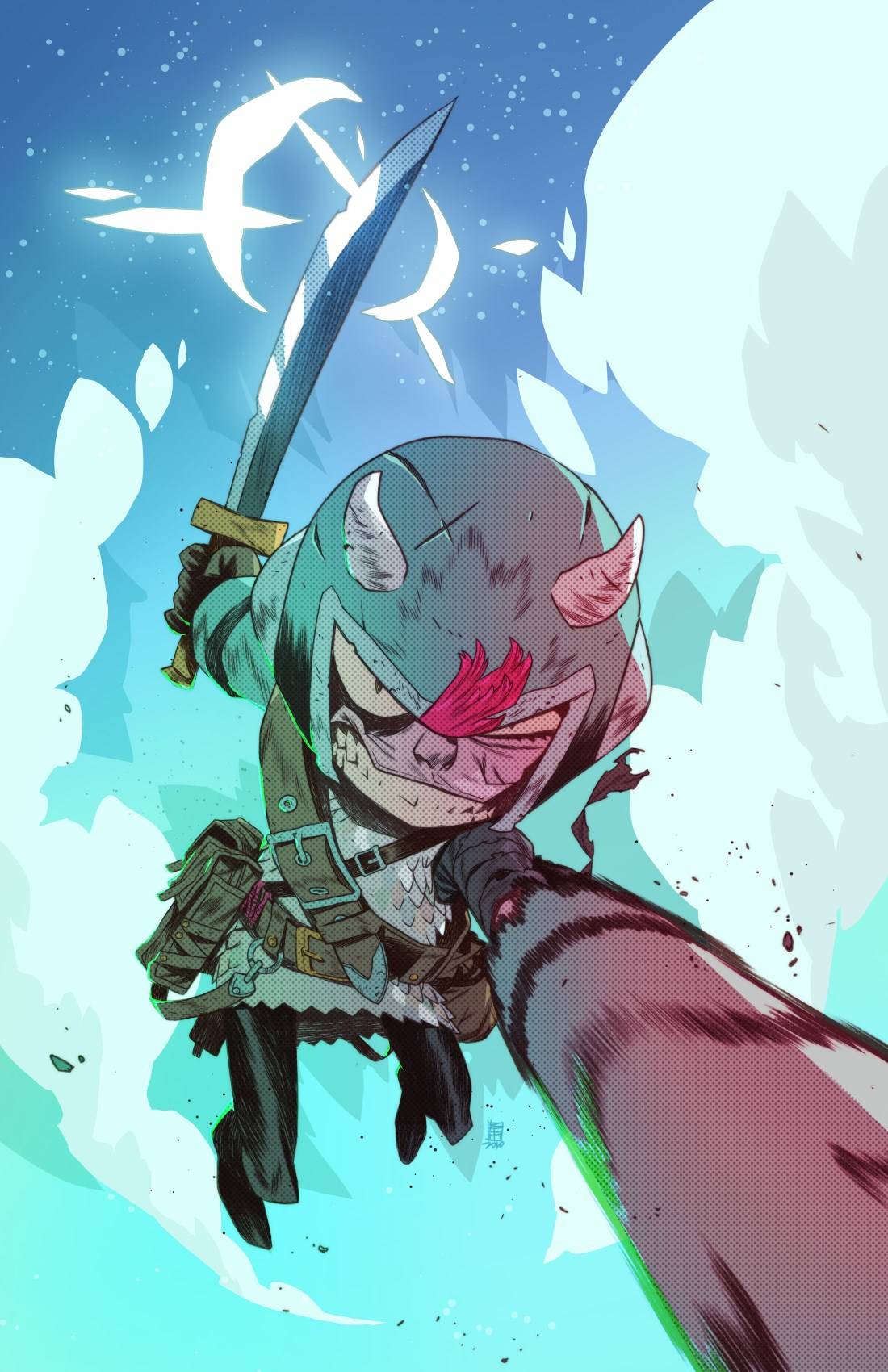