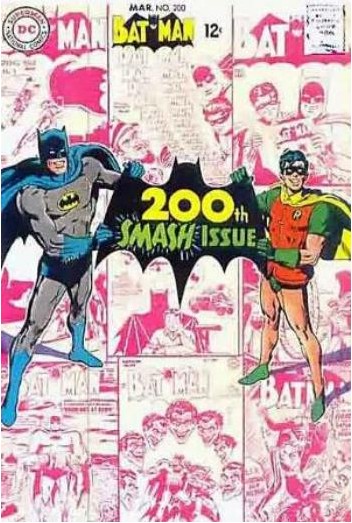 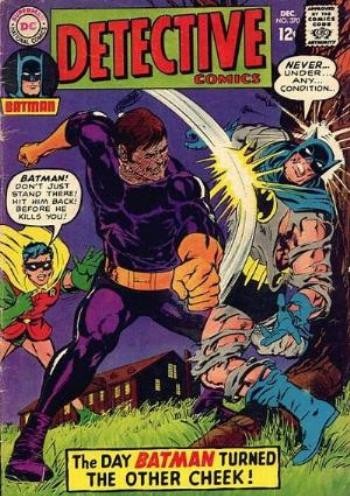 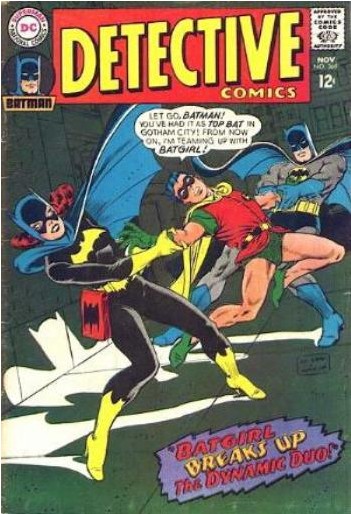 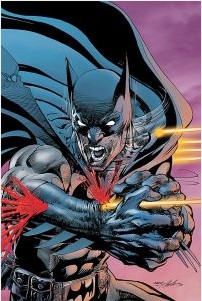 Every now and again an artist comes around that changes the complexity of a character. For example, if you say the name Todd McFarlane, his name is instantly synonymous with Spider-Man. The same could be said for creators like Steve Ditko, John Byrne, Jim Aparo, Chris Claremont, Jim Stalin, Alan Moore, George Perez, Jim Steranko, and Frank Miller. There are countless others, but you get the idea. If you mention any of these names to a comic book fan, 9 out of 10 times the creators name will be linked to a specific character or story in which they altered in such a way that traces could still be found in today’s market. With this mind, Batman Odyssey #1 this week comes from an artist/writer that has done just that. Neal Adams will have his way with a character that he will be forever linked to as he is with Green Lantern/Green Arrow. Batman was reinvented in such a way by Neal that he truly made the first Dark Knight, before Frank Miller took it to another level. Make no mistake; Neal was the one who brought Batman to the true status of the Dark Knight. Look at the ‘darkness’ that Neal brought on the covers for many of the Batman books. The covers are absolute gems……

There would have been so many other covers to display here, but there needs to be room for everyone else this week! Well this wouldn’t be Hot Picks if we didn’t give you some great nuggets to get, so let’s get to some of the Neal Adams Batman picks. Neal’s first EVER ‘appearance’ in a Batman book comes in the form of a backup story in Detective Comics #369 (1967). Neal did the Inks on the backup, but the backup did not feature Batman in it. So this comic technically is not the first Neal Adams Batman, although the Comics Book Price Guide (www.comicsbookpriceguide.com) list it at the $98 mark, still an awesome price for a Neal book as a first “non” Batman book. Neal’s first Batman would come 1 issue later as the cover artist, Detective Comics #370. The price for this book comes in at $78 (Comics Price Guide). An extremely friendly price for a legends first on a character he helped reinvent. Then lastly, Neal Adams first work on the actual Batman title would be Batman #200 (1968), again as a cover artist, an origin retold, and all for only $220. Get these comics and cherish them. Neal Adams is indeed one of the best Batman artists to ever come along. Yes right next to Jim Aparo, Frank Miller, etc.

Marvel Comics release’s 7 different number one issues this week. Not going to cover all of them, but here is a quick rundown of some….One of the number one’s this week will have 7 variants. X-Men #1 owns that dubious honor (Sorry, no Jim Lee on any of these). Avengers Children’s Crusade #1 will have 2 covers, one of which is a Jim Cheung Incentive and are already sold out in several stores. It’s a nice book to get for a quick turnaround if you want to make some cash. CGC the comic, go for a 9.9 and make a nice profit. Dump this book quickly because the demand will not last very long here. Marvel continues their Thor campaign. Thor the Mighty Avengers #1 will be the next in your face Thor comic from Marvel. Enjoy it because A LOT more Thor coming your way before the movie. Hit Monkey #1? Is this really that necessary? ….And yes it’ll have the

second print follow up in a few weeks. Steve Rodgers Super Soldier #1 from Ed Brubaker and Dale Eaglesham will be a big success. The David Finch cover helps matters here. Shadowland #1 throws Daredevil into the spotlight for a DD event. This story is very anticipated so you better get in early on this one. Andy Diggle and Billy Tan will bring their A game here. Marvel promises the last page to be “talked about for years to come…” Yes this Shadowland book WILL be a great one, don’t miss out. Marvelman Family’s Finest #1 will catch you up to date on everything you need to know about Marvelman as it reprints important origins and storylines. Get caught up, this series will last 6 issues and is over JUST in time for Christmas. We’ll take….One all new Marvelman #1 ongoing series please! Merry Christmas!

Brightest Day The Atom Special #1 hits the shelf this week from DC. And according to the DC solicit, seems like DC will be making a big push to make the Atom relevant again.

Smurfs #1 from Papercutz will be a sampler comic. This Christmas the Smurf movie will be coming to a theater near you. Speaking of ‘relevant’, the Smurfs will be HUGE once again. It’s been too long and the movie will in fact catapult the Smurfs back into the stratosphere.

10 for the Pros™ Chuck Dixon

10 for the Pros™ Jim Calafiore

10 for the Pros™ Adam Hughes