Norman Osborn and his forces are after Bruce Banner in the pages of Dark Reign The List- Hulk.

Norman Osborn knows making The Hulk angry probably wasn’t the best idea, but he never considered the ramifications of ticking off Skaar!  In Dark Reign: The List – Hulk, the strength of Skaar and the brains of Banner will be put to the test as they find themselves on The List! Bruce Banner isn’t the Hulk anymore, but that’s not stopping him! Incredible Hulk scribe—and New York Times Best-Seller—Greg Pak and artist Ben Oliver join forces as the new Green Goliath and Banner go up against Osborn and his crew in Dark Reign: The List – Hulk.

The critics cannot stop buzzing about Greg Pak’s return to the Incredible Hulk:

“It’s action-packed and it features some quality characterization of Banner and Skaar.” – Jesse Schedeen, IGN.com

“I think any fan of the Hulk will be happy picking this one up.” – Brandon Borzelli – Comiclist.com 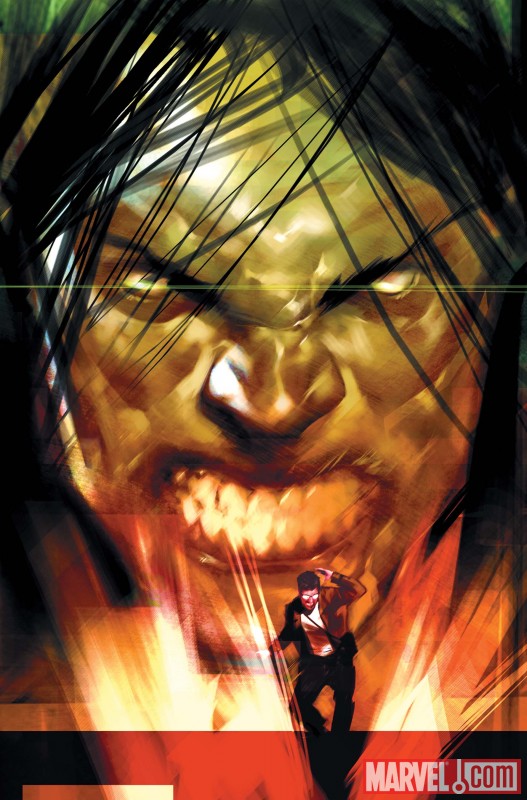 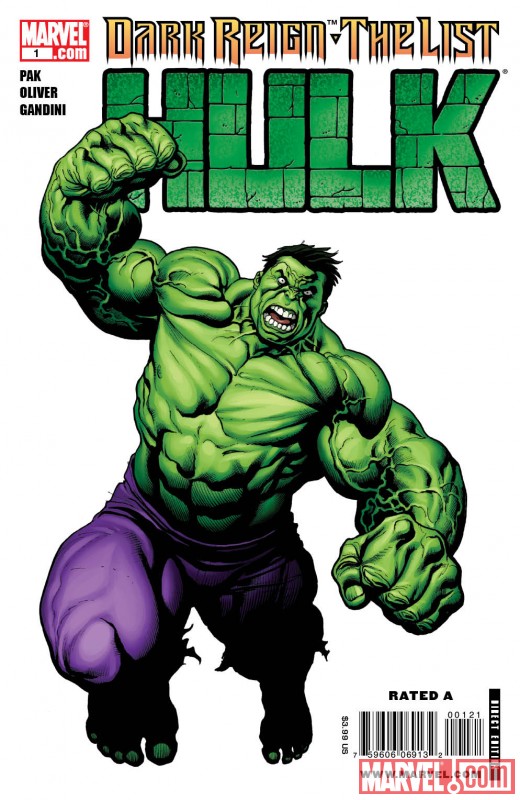 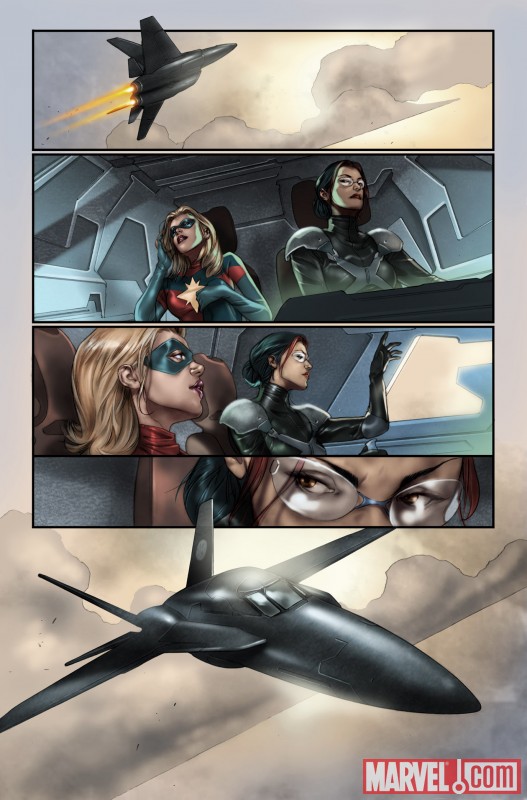 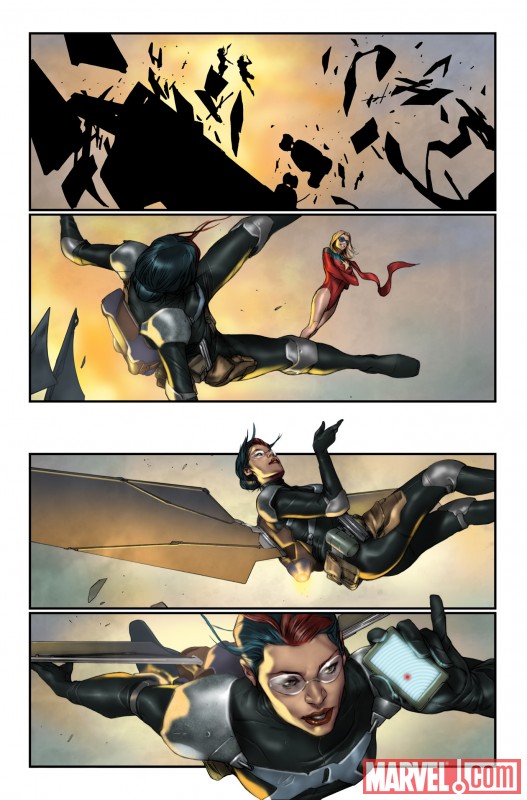 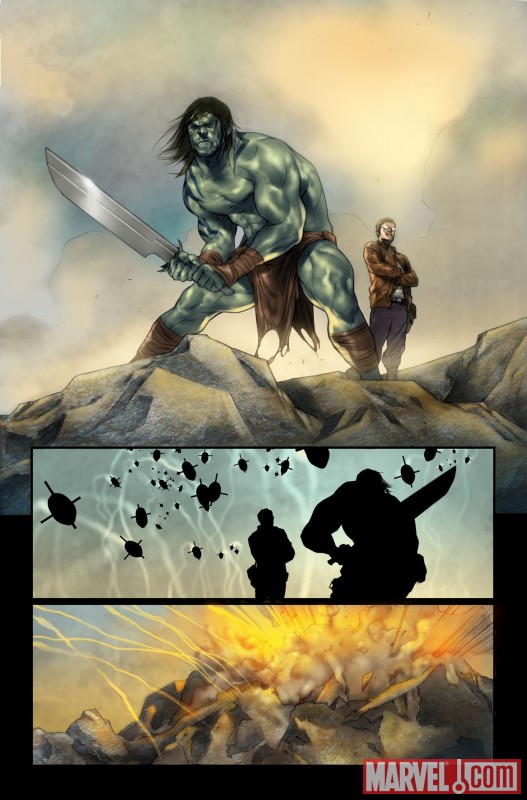 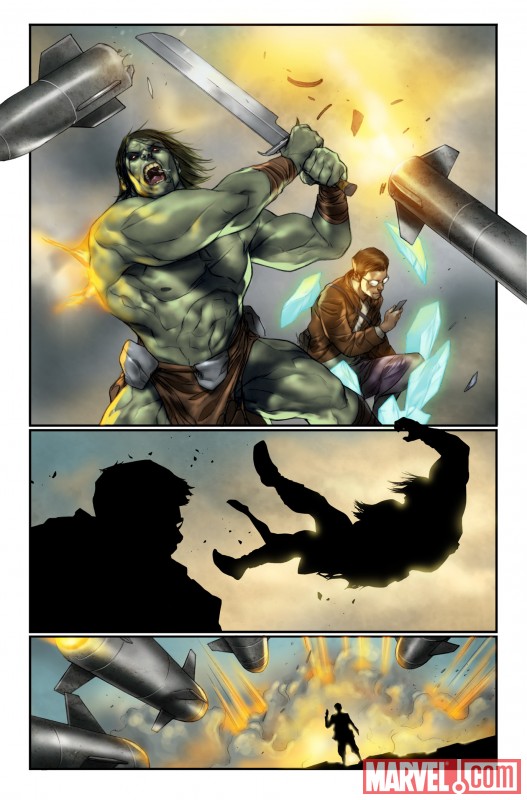 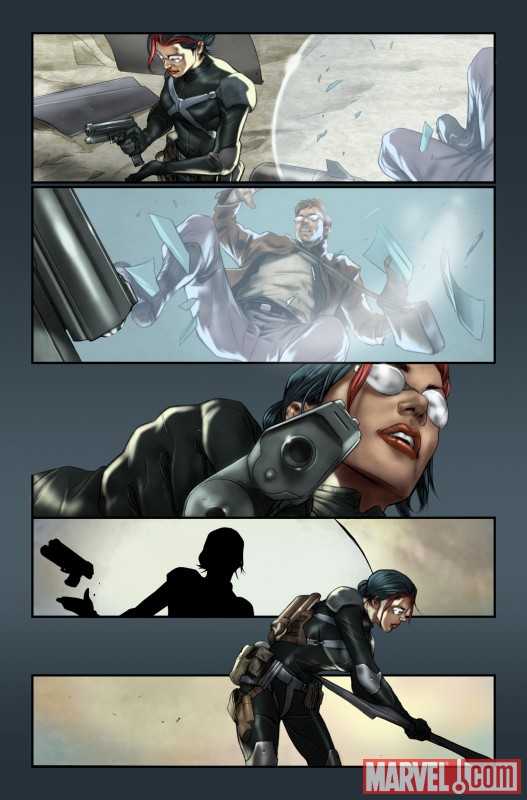