Because you asked for it, Marvel made it happen!

Here is the first wave of fantastic new limited series at $2.99 per issue. Featuring Marvel’s biggest characters and helmed by some of the industry’s most fan-favored creative teams, these limited series cover new and exciting ground from all corners of the Marvel Universe!

These new series are: 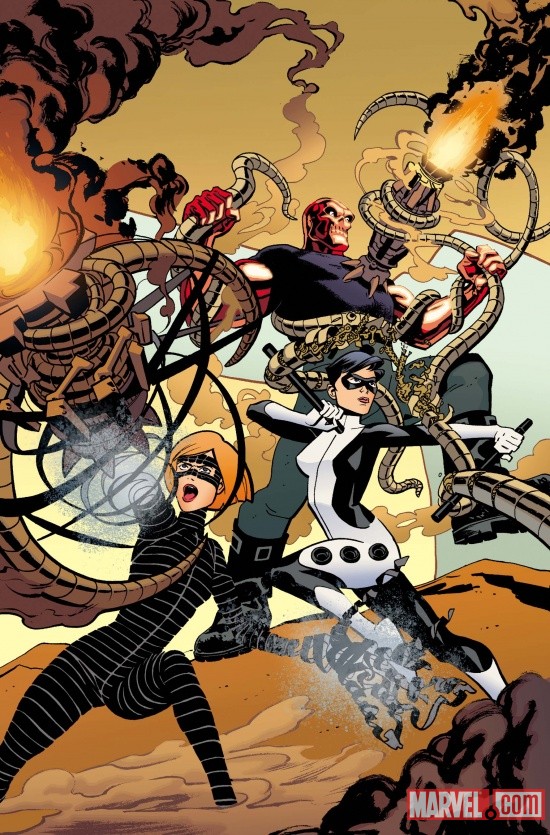 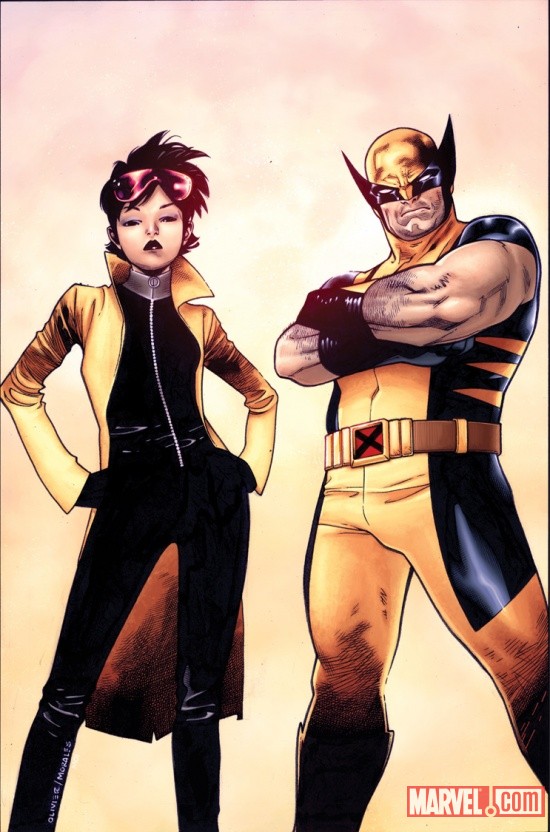 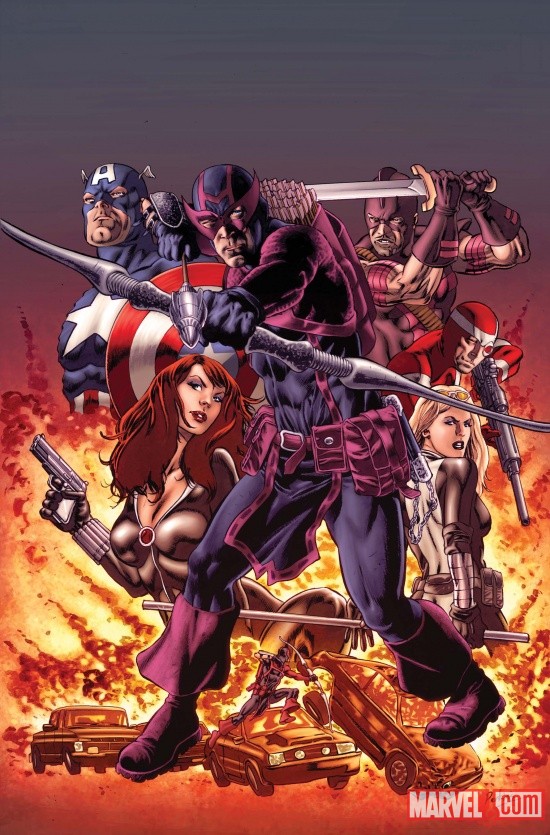 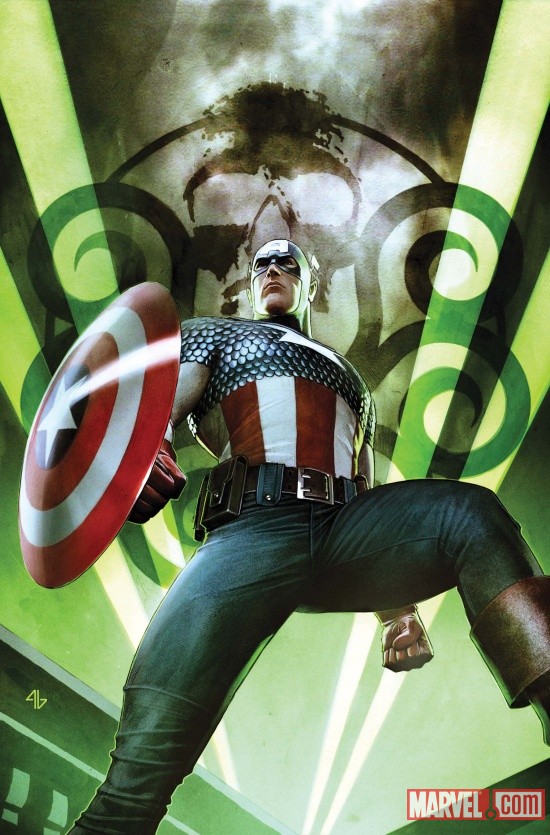 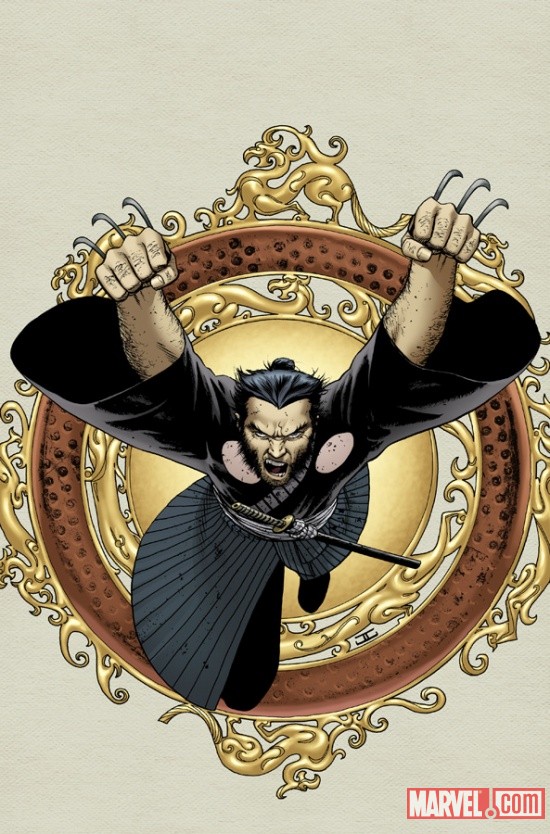 “Based on the feedback we’ve received from both retailers and fans, there’s a definite desire for limited series like Captain America: Hail Hydra or Hawkeye: Blind Spot to be priced at $2.99 per issue,” explains Senior Vice President of Sales, David Gabriel. “We’re extremely impressed with the stories our writers and artists want to tell, and we’re committed to providing these book for a great price.”

Fans demanded new titles for $2.99 per issue and Marvel listened! Now it’s time to show your support for these books in your shops by asking your retailer to order them and more are sure to come! This is the start of something big at Marvel and for fans, so get onboard now!