IDW teams up with Craig Yoe to bring you some books you might be wanting to see.

San Diego, CA (July 9, 2009) – Yoe is coming to IDW! On the heels of the media frenzy surrounding his highly-acclaimed new book, Secret Identity: The Fetish Art of Superman’s Co-Creator Joe Shuster, IDW is proud to announce Yoe! Books, a new imprint that will publish numerous books by the author, editor and designer Craig Yoe, beginning with The Art of Ditko, a large-format book and The Complete Milt Gross Life Story and Comic Books, both releasing this fall.  Ditko features little-seen stories and original artwork and an introduction by Stan Lee. Milt Gross sports a FOLD-INtroduction by Mad magazine’s Al Jaffee and scarce ephemera and comics. These first two offerings foretell the genre-spanning range of Yoe! Books.

Co-founder of YOE! Studio, Eisner Award-winner Yoe is highly-regarded throughout the entertainment industry for his creative and out-of-the-box books, which often focus on historical comic art. Yoe! Books at IDW will release many such books, starting with The Art of Ditko, which boasts an introduction by Lee. Ditko showcases the best of this seminal artist, who co-created Spider-Man and Dr. Strange with Lee and includes the artist’s most innovative and rare stories, original art presented in full color and essays by Jerry Robinson, John Romita, and P. Craig Russell.

A ground-breaking Jewish cartoonist, Milt Gross was a celebrity in his time, capping his career with hilarious stories for the comic book industry. Yoe! Books will commemorate the life of this great cartoonist with The Complete Milt Gross Life Story and Comic Books, reprinting every one of his rare comic book tales, plus offering a career-spanning biography based on interviews with those who knew and worked with him.

“I’m looking forward to spitting on my hands, pulling on my briefs, and tag-teaming with IDW. Together, we’re going to wrestle some great books to the ground,” said Yoe. “With my good looks and IDW’s beefy muscle, we make a winning team.” 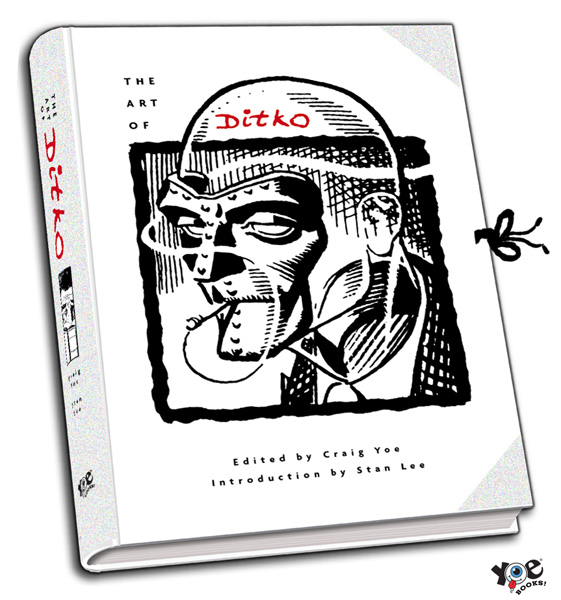 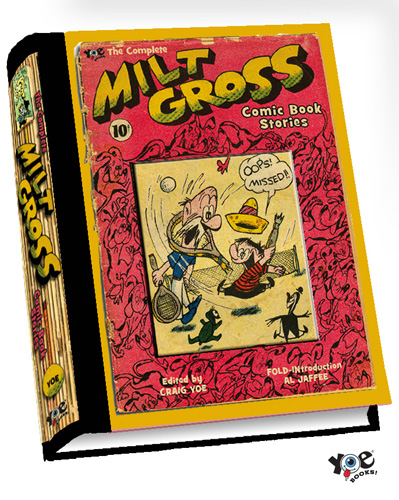 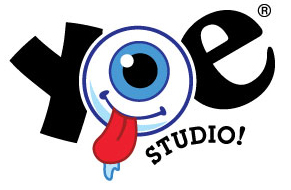 IDW is an award-winning publisher of comic books, graphic novels and trade paperbacks, based in San Diego, California. As a leader in the horror, action, and sci-fi genres, IDW publishes some of the most successful and popular titles in the industry including: Hasbro’s The Transformers; Paramount’s Star Trek; Fox’s Angel; and the BBC’s Doctor Who, as well as many acclaimed creator-owned properties. IDW’s original horror series, 30 Days of Night, was launched as a major motion picture in October 2007 by Sony Pictures and was the #1 film in its first week of release. Since April 2008, IDW has released dozens of children’s books from its imprint, Worthwhile Books. More information about the company can be found at http://www.idwpublishing.com.

Craig Yoe , with partner Clizia Gussoni runs Yoe! Studio whose clients include MTV to Microsoft to Mad magazine. Yoe has been called "The freaking Indiana Jones of comics" and a "twisted archivist of the ridiculous and the sublime." Publishers Weekly, while they call his work "brilliant" and Yoe "a madman visionary," says he is "ruining America’s youth."