Image Comics sends InvestComics™ another cover and Info to the new Guardians of the Globe mini series.

IF BARACK OBAMA WERE A GUARDIAN OF THE GLOBE…

“The response to the Guardians of the Globe teasers was astounding,” says GUARDIANS co-writer Robert Kirkman. “So many people wanted to see a Guardians team made up of Invincible, Spawn, Rick Grimes, Barack Obama, and Gary Popper. Ask, and you will receive!”

Giarrusso states, “I’ll be featuring President Barack Obama in a comic. As far as I know, this is something that has never been done before. A move like this is bound to stir up a lot of heated controversy, but I have the opportunity to do something historically groundbreaking in these strips.”

As the Viltrumite War rages on within the pages of INVINCIBLE, the ranks of the Guardians of the Globe are suddenly depleted. The world is in danger and the team is in search of new blood. It’s the biggest recruitment drive since Omni-Man slaughtered the original members. But will it be in time to stop The Order? This series is a can’t-miss action extravaganza, with one-page backups featuring the Guardians of the Globe that never were: Invincible, Spawn, Rick Grimes, Barack Obama, and Gary Popper! 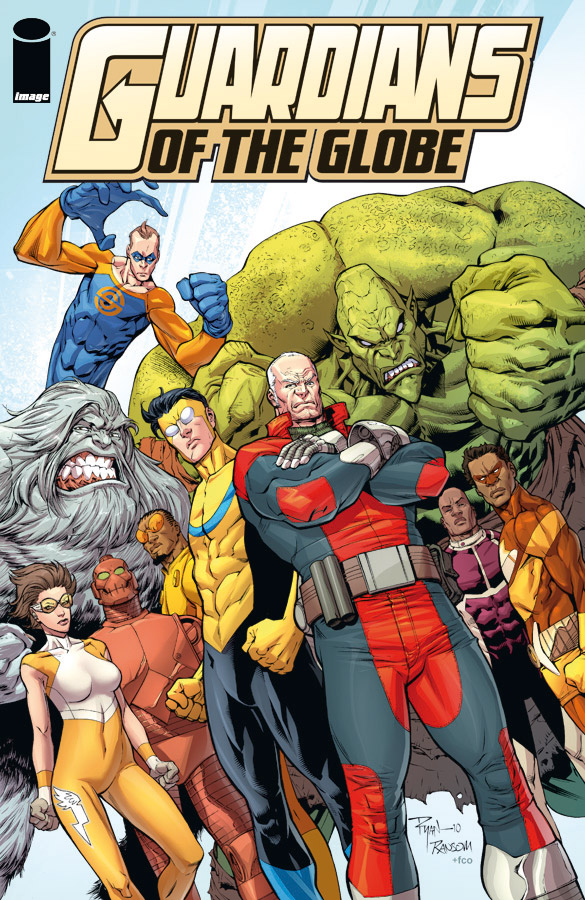 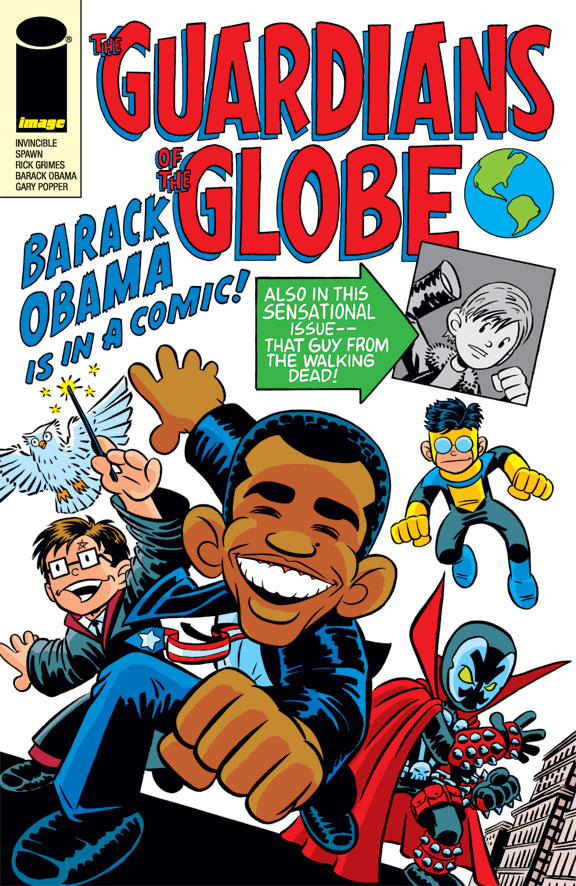