Sometimes your second life is more complicated than the first.

PRESS RELEASE – LIVE AGAIN AFTER DEATH THIS JULY IN THE UPCOMING EXISTENCE 2.0!
Science fiction and noir crime combine like never before in July’s EXISTENCE 2.0!

6 May 2009 (Berkeley, CA) – This July writer Nick Spencer and illustrator Ronald Salas give one man the chance to start life anew after dying in the science fiction romp, EXISTENCE 2.0.

"I brought this book to Image, because in all my years of reading comics I’ve never quite seen anything like it," Image Comics Vice-President Jim Valentino said. "The way Nick and Ron combine the standard tropes of crime and science fiction to create something wholly new blew me away. It’s a comic I had to read and I couldn’t be happier to publish it."

EXISTENCE 2.0 begins moments after self-absorbed physicist Sylvester Baladine finds his consciousness transferred into the body of the hitman who murdered him. Settling into his anonymous new life in a younger, better looking body, Sylvester is pretty content until he discovers that the very people who plotted his assassination have kidnapped the one person he treasured most in his old life – his daughter. With only limited time before she dies, Sylvester must dig up and face the past he was happy to bury and figure out who tried to kill him and why they want his daughter, inadvertently making himself a target once more. 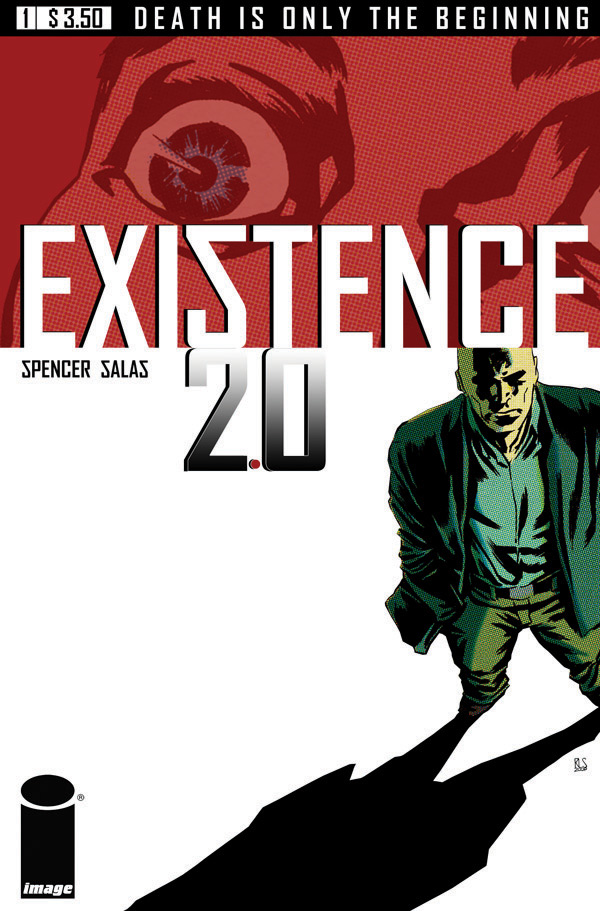