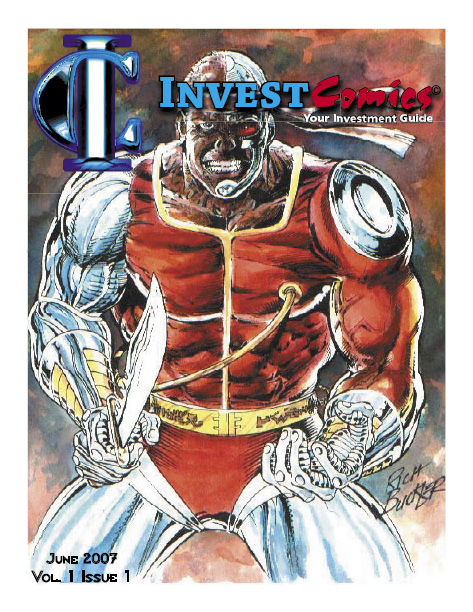 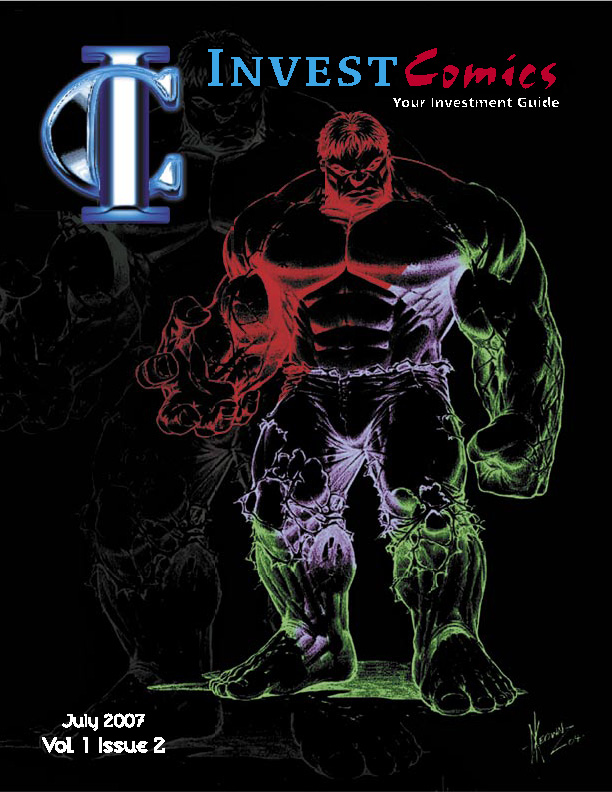 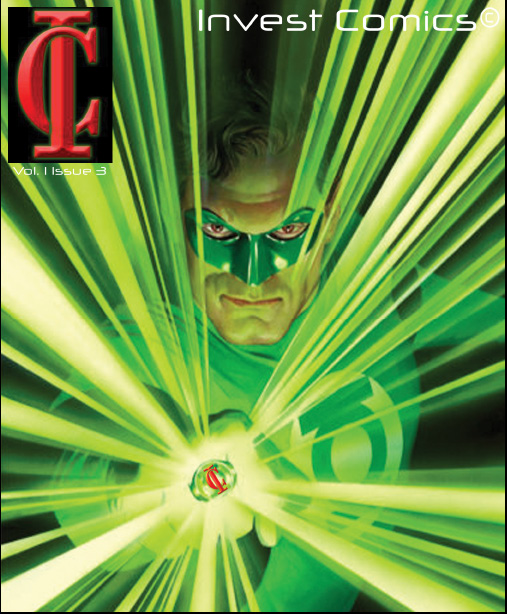 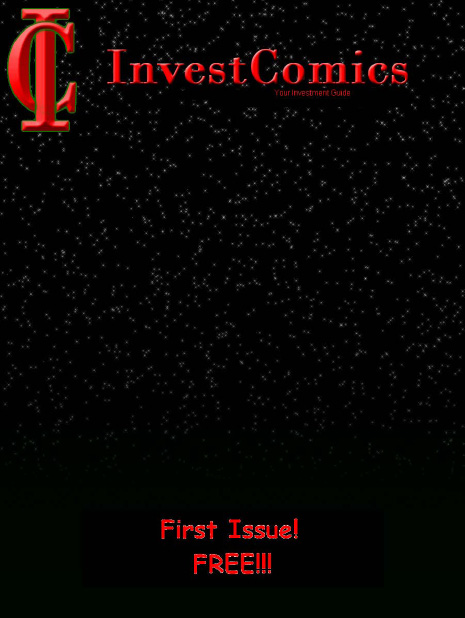 Since the 1980’s the comic book industry has taken a different direction, in which many collectors would agree upon. The 1980’s brought a whole new meaning to the word “collecting”. It was an era that would signify the beginning of investing in a comic book. Many prime examples can be exemplified by looking at two areas, actually sales and the
average collector. Not one comic collector can say that when Todd McFarlane’s Spider-Man #1 came out that they bought just one copy to “read”. The same goes for Jim Lee’s X-men, Spawn, and Batman Legends of the Dark Knight #1. The list of #1 issue’s that sold more than one copy per customer back in the eighties is astronomical. Why else would we figure that such a heavyweight like Jim Lee’s X-men # 1 can be bought for $2.00 at some comic conventions? Every collector has at least two (or 10!). Unfortunately the over printing on most of these 80’s explosion books have been set back for financial gain because these comics have become too accessible. Try finding a comic investor with multiple copies of Teen Titans # 2 (1st Deathstroke).

This is where InvestComics© would have come in. You would not have missed that book had it come out today. You won’t be missing anymore books like that again if you’re with InvestComics©!

The comic industry has come a long way since the foil enhanced, five different covers, and collecting coupons to get the number 0 issue. Long forgotten are those days of bad storylines and disproportioned superheroes. The comic industry has grown up and so have collectors. Many collectors are completely enthralled by the storylines of Geoff Johns or a Brian Michael Bendis. Many are in awe an artist like, Bryan Hitch or Alex Ross. It’s the Industries top leaders that keep Hollywood big shots looking and saying, “Wow why didn’t I think of that?”
The average collector has gotten to the point that they need justification in spending their hard earned money for a book they either like to read OR just like to invest in.

Comic shops are in business to make money, it’s just a simple fact. They are in business to make money like any other company. The shops are “Investing” in certain books and in turn are saying that they are “sold out”. But in that same store three weeks later is that same comic you clamored for $2.99 is up on the wall at $10!!!! Do not be mistaken though comic shops will also miss the boat on certain issues to!
InvestComics© research has shown that you can sell HOT new issues at premium prices on the internet (before they become “un-hot”) with a huge turn over. This means with that hot new issue that you just bought 4 weeks ago and you own 3 copies, but can’t sell them to the dealer because they probably have multiple copies already in stock. You can sell them on Ebay though! The Ebay site is filled with collectors who have completely missed out or do not have the resources to purchase a hot comic when it’s released.

One of the things InvestComics© will do is bring you to those old comic book bins and find some gems at prices that are affordable now. At InvestComics© we do the research for you to find those rare 1st appearances, origin issues, 1st works, forgotten villains and heroes.
As an investor you will decide what would be a better buy so you can purchase multiple copies of a comic that no one knows of yet!! We here at InvestComics© look at both the short term and long term investments. Visiting InvestComics© will make you a better investor. It will shed light on things you weren’t even aware of. Let’s go back to the new release books for a little bit. If you try to sell a comic book store a book that every collector knew was going to be a hit a few weeks ago, odds are that the dealer will not buy, but keep in mind that the dealer will not always order enough of a book or just NOT know about the potential of a title. So now you’re stuck with a comic that might just die in the $1 bin because you can’t get it off your hands. Or, it just might increase in value in which you “HOLD” on to it. Here are a few titles that would be a prime example of not selling at the most opportune time; The Authority, Alias, and The Ultimates, all of these books could have sold for an excellent premium at one time. Now the turn over is awfully limited and not very financially rewarding.

InvestComics© is going to assist you the investor with the ability to pick and choose what YOU want to invest in. No more will you be left out in the cold without that investment that you yourself could have turned over or just completely missed all together. Comic shops will benefit with more demand for books that show brisk sales In turn generating additional business for the shops and a more educated investor. InvestComics© will guide you through the process of buying at the most opportune time and to either sell now or sell later.

Think of InvestComics© as your Wall Street guide to investing in comic books. Give InvestComics© a look you’ll see comic books in a way you never thought possible, as a portfolio. You can simply manage your comics to get what you desire, not for what you yearn.
Let’s go make some Investments……….

InvestComics© does not guarantee a return based on recommendations
This is a speculation market and it is up to the individual to conclude wisely in where their capital should be invested.