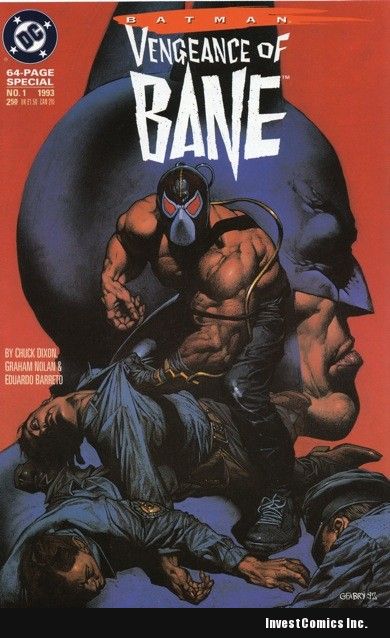 This week the comic book community was saddened by the news of the passing of Joe Simon and Eduardo Barreto.  Two industry greats in their respective time. Enough praise and accolades cannot begin to be said here that hasn’t already been said, but both of these men were a part of putting their indelible mark on the industry. Eduardo Barreto was a part of so many intriguing storylines, but he hit some key marks on some Batman storylines like Bloodlines, No Man’s Land and Knight Quest. Perhaps one of the defining moments in Eduardo’s career was when he became a part of Batman comic history as did Adams, Aparo, Miller, and so few before him. Batman needed a punch in the gut (figuratively). His rogue gallery was waning, it was stagnant. Enter the equivalent of what Venom did for Spider-Man, the villain known as Bane. The introduction of Bane in Vengeance of Bane #1 in 1993 was a huge success. Eduardo Barreto graced us with his artistry for that book. The first look at Bane in comics was brought to us by Eduardo Barreto. Thanks for the New Teen Titans, Marvel Knights, and even Atari Force (boy that was fun!) and so much more. 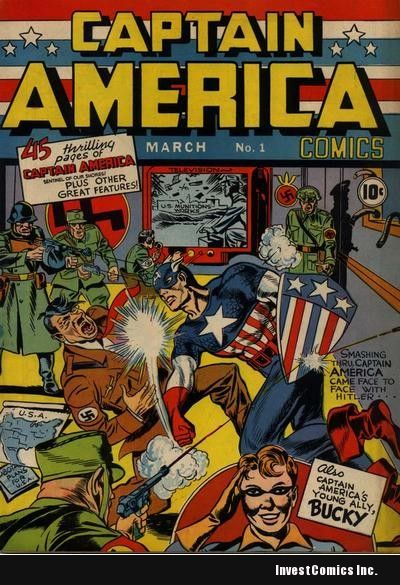 Joe Simon as we all know was the co-creator of Captain America. Once again, there couldn’t be any more words to say that haven’t already been touched on.  Joe Simon was a legend. His body of work speaks volumes. He has created so many characters and his catalog is so extensive that it would be an injustice to possibly go over it and miss something. A couple of captivating highlights would be the obvious co-creation of Captain America alongside Jack Kirby (more on the Simon/Kirby team in a moment) and he was essentially the first editor of Marvel Comics (Timely Comics). Those two things alone qualify as legendary status, wouldn’t you agree? Besides Cap and being the first editor, Joe Simon teaming with Jack Kirby became arguably the greatest duo to work within the comic industry ever. The creations they put together, everything from Charlie Chan, In Love to Sandman. Superheroes to romance, it doesn’t matter, these two did it all. Many of their stories and creations are still revered today as the best of all time. Simon and Kirby’s first work as a team came just months before their iconic Introduction of Captain America. Red Raven #1 (1940) is the very first time that history was born between these two. That comic is a mere $15,000. That is an absolute bargain for a piece of history by today’s standards.

Joe Simon and Eduardo Barreto, thanks for the years of enjoyment you have given us all. You will be missed.

Below you will find many works of Joe Simon and Eduardo Barreto. It’s not everything they’ve ever done, but it’s just a small taste. Scroll through and see exactly what these two creators brought to the table for so many years.

(Note: by hitting the arrow button, your page will NOT refresh as in previous Hot Picks articles. That has been corrected.)

See you next week. (Special Christmas Edition of Hot Picks)