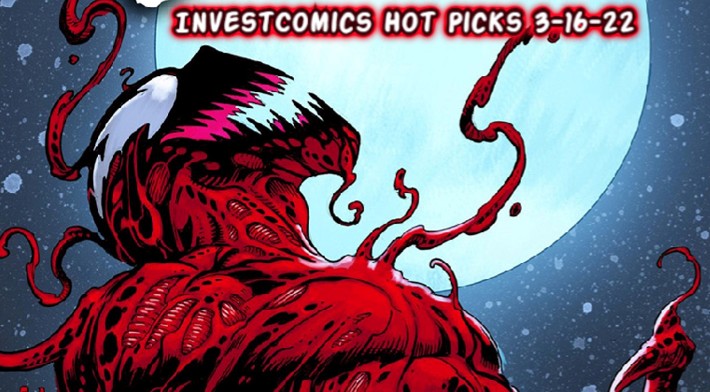 InvestComics/Trending Pop Culture; SINCE 2005.
Here are this week’s top Trending/Spec Comics out this Wednesday 3-16-22.
Please note: All new comic releases can and will change release dates from time to time. Check with your local comic shop on the guarantee of arrival time. If ordering from eBay, check with the seller or post details.

Eternals The Heretic #1 – The main focal point will be a villain named Uranos. He’ll give the new leader of the Eternals, Thanos, a hard way to go 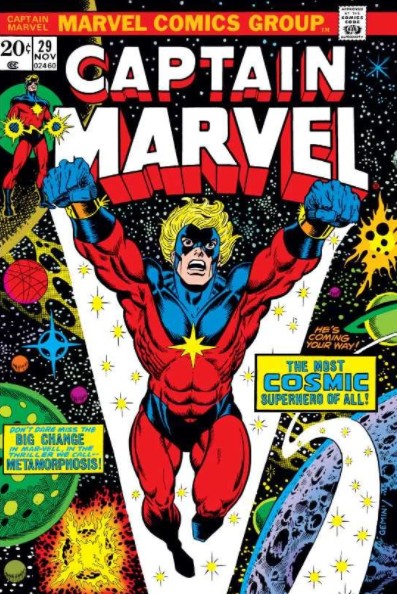 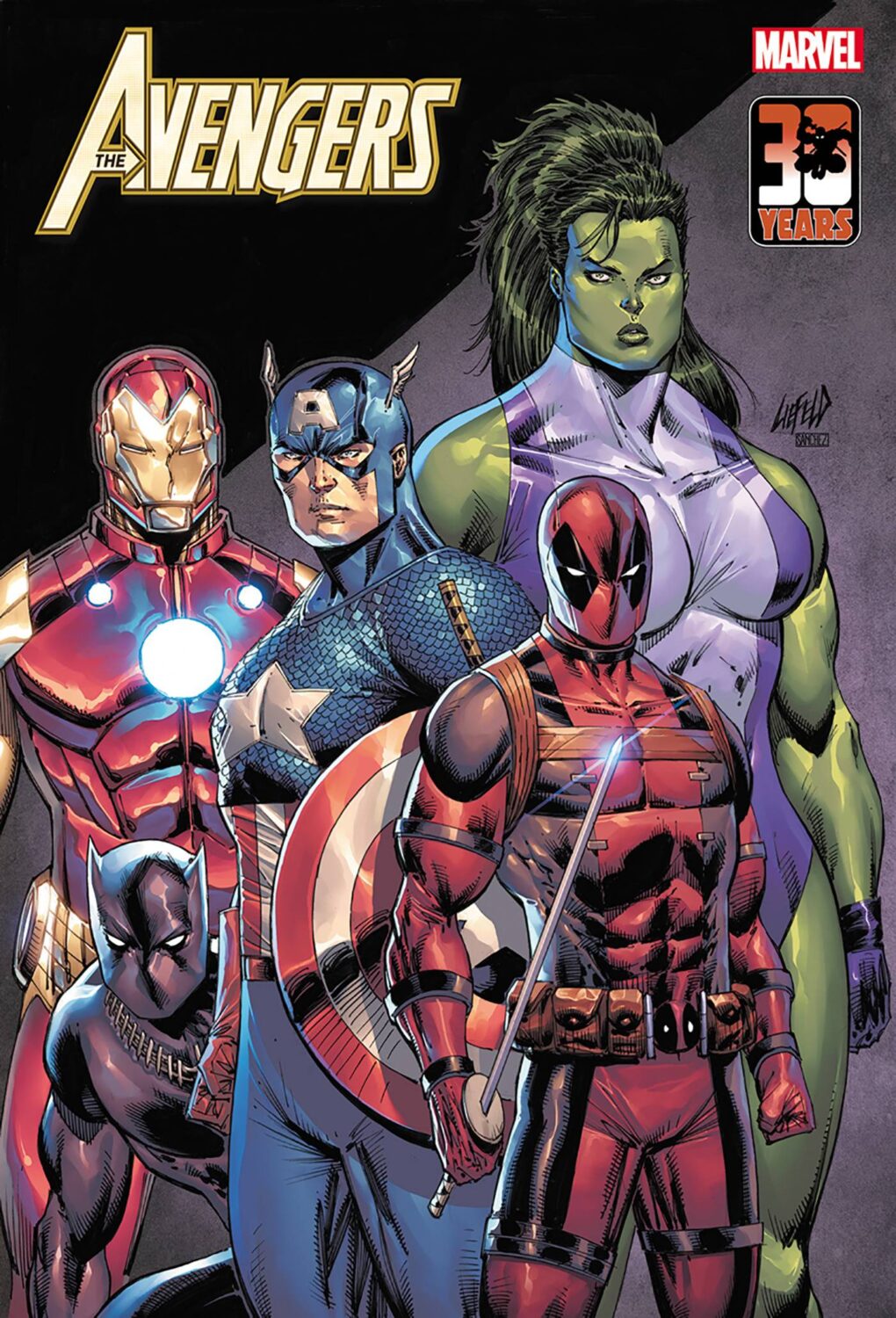 within these pages. The word out is that this is the first appearance of Uranos (Thanos’ uncle). Okay, but the original Uranos, not appearing in that many Marvel Comics since his inception back in 1973,  made his cameo debut, with a full beard and all, in Captain Marvel #29 (1973). A 9.6 CGC recently sold for $385. That comic holds a few cameo appearances and first appearances, with the help of the Cosmic Godfather himself, Jim Starlin. Mr. Starlin is to the Marvel Cosmic Universe as Stan Lee was to the regular Marvel Universe. We’ve said this for years, but a reminder every now and again is important. A $385 price tag is a bargain for Captain Marvel #29. So, we’re guessing the speculator experts, apps, eBay markers, websites, video channels, will pander this comic as a first appearance and the aftermarket will eat.
Avengers #54 – A new Avengers group gathers together to fight the Deathloks. Learn more about Avenger Prime. And a Rob Liefeld 30th anniversary Deadpool cover too.
Batman/Superman World’s Finest #1 – Two super creative talents begin a new Worlds Finest series, writer Mark Waid and artist Dan Mora.
Reckoning War The Trial Of The Watcher #1 – A one-shot story from Derek Landy (writer) and Angel Unzueta (artist).

Carnage #1 – Back by popular demand! A new Carnage number one comic. Just joking about the hype, but comic fans love Carnage, so here’s a new series that’ll last a few issues and restart again, and then again, and then again, and….well you get the idea. With a wide range of variant covers, comic fans with their affection towards pretty colors will have their choices this Wednesday. Look for a first appearance to possibly jump-start the aftermarket. If not in the first issue, there will be a first appearance within this series that’ll have the aftermarket juices flowing eventually. A solid creative team helps to like the new series right off the bat, Ram. V. and David Michelinie will write, Ron Lim and Francesco Manna will handle art duties.
Justice League #74 – The final chapter of a big story run concludes with major changes.
Slumber #1 – Meet Stetson, a nightmare hunter. She runs a business where she goes into people’s dreams and kills their nightmares. Now she has to deal with a REAL nightmare that is killing people in their sleep. The modern-day Freddy? Expect this new horror series to sell out quickly, as new Image Comics usually do. Writer Tyler Burton Smith and artist Vanessa Cardinali.
Orange Blossom Monkey Clan #1 – The debut of fighting Samurai Monkeys.