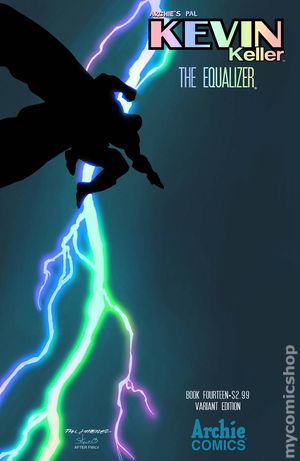 Want to capitalize on Kevin Keller #14? Check out the Frank Miller Dark Knight homage variant. An absolute beauty. Buy this, sign it, grade it, sell it. You’ll make some nice cash.

Amazing Spider-Man (2014 3rd Series) #5 will see the new character Silk in full force. Definitely a character you should be following.

Want to know when and where the next big Batman storyline will take place? It’ll take place this fall, but you can catch the very beginning of that major plot line this week in Batman (2011 2nd Series) #34.

Judge Dredd Anderson Psi Division (2014 IDW) #1 will probably sell out this week. It’s a new series focused on Judge Cassandra Anderson. Her first appearance was in 2000 A.D. #150 (1980). Good luck finding that one in Near Mint condition. If the Judge Dredd movie was ever to expand, Cassandra would be a good place to start. 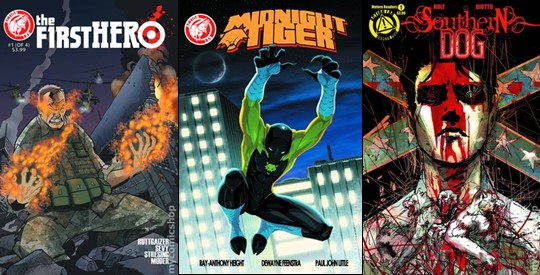 A new series from legends Matt Wagner and Simon Bisley will see some nice sales. Take a look at Tower Chronicles Dreadstalker (2014 Legendary) #0. Most likely some amazing storytelling and art.

An interesting number one issue from Boom this week; Hexed (2014 Boom) #1. Should check that one out.

See you next week and remember to check us out on your mobile device.

Have a great week. Read and make some money too.