It’s a huge week for Thor fans and speculators alike. Thor #8 will reveal who has been wielding the Mjolnir. Who is she? Is the question every comic fans wants to know. Thor #8 promises to reveal a shocking return as well. Which will be more shocking, the female behind the mask or the return? There will be a huge guest line up to help with the dramatics here. Everyone looks on as the mask is slowly taken off. Awesome storytelling to come here, very exciting.

Here is the bigger question for speculators out there regarding this book. Once the reveal happens, then what? Do you run and get the first appearance of that particular character? Do you hold onto the comic for longevity monetary gains? The answer is……no on longevity, yes on short term. Yes on the first appearance, yes on short term. Yes on short if it’s a non-female draw character. If it’s a Jane Foster character, that’s not a short term investment. Journey into Mystery #84 (1962) is the second appearance of Thor and first Jane Foster. You simply do not short term on that book.

Essentially what the speculator needs to do here is sell while the aftermarket explodes. Do not hold onto this comic thinking she will appear in a movie, a television show or her time as Thor will even sustain. Yes she’s been a kick as* Thor, but the love fest will lose momentum eventually. It’s extremely rare over the last 40+ years since comic companies have tried its hand in changing a gender does it ever work for long term. Maybe this character will. Maybe Thor-ette will break the mold and become a huge success. I certainly do not foresee this happening. Been wrong before! No one is perfect. So InvestComics’ speculation here calls for quick and concise sells, do not hold, you may get stuck with books that wind up in the dollar boxes. Will still be a fantastic read regardless of any speculation.

Secret Wars #2 is gearing up to completely annihilate the entire Marvel Universe to make room for a new one. Check out Battleworld in issue number two and what it basically is. The origin of a new Marvel Universe is upon us with a ton of variants for this issue. It’s going to be a long ride with this one, so strap in. We’ll see when all of the dust settles months from now what we are left with. In the meantime, be alert of any new characters popping up during the transition process.

And speaking of new characters. Darth Vader #5 will show some new Vader foes. You know how InvestComics feels about the new Marvel Star Wars books. Buy them all. Just ONE of them, be it a variant (more money to make), maybe not a variant or a graded/signed (even more money to possibly make) could pay for a few Bronze Age issues you really need in your collection. Just ONE, that’s all it takes. The first Aphra appearance (we gave you a heads up) in Darth Vader #3 did just that for some. Its since cooled off, but many speculators cashed in on it. Buy Marvel Star Wars comics. Read them, they’re great.

A few Image Comics to check out this week. Mantle #1 is a straight up superhero comic. Remember those? And right, it has nothing to do with Mickey. The Phil Hester variant is a get. Also from Phil this week is Mythic #1. He writes this magic/mythic comic. InvestComics said this quite a while ago, but as the Dr. Strange movie draws closer and closer, we’ll see more and more of these magic books. Not a bad thing, but remember when The Walking Dead was at its height? Too many zombie books, so expect the same here. A $1.99 price point makes for happy comic book buyers. Injection #1; written by Warren Ellis will see sellouts. This interesting story will appeal to fans and its Warren Ellis so its a win. A Great Declan Shalvey and Jordie Bellaire cover helps too. Staying on topic of a great writer, Cullen Bunn will give fans a horror genre book; Harrow County #1. Probably looking at a sellout here too. Two followups this week regarding number one issues that sold well; Savior #2 (written by Todd McFarlane) and Runlovekill #2. Good starts, now lets read to see where these series are headed. And finally from Image, mythology fans will enjoy Five Ghost Special #1.

Look for Boom Studios to have a hit on their hands with Lantern City #1. Story by Paul Jenkins and Matthew Daley. Four variants are available at last count.

Quick lesson here (free for InvestComics readers). One way to always tell if something is not working out is by the way things look….literally. When a set on a late show is constantly changed, it means producers are looking for a fresh look, change things up because it’s not working out too well. Getting new advertising dollars in or keeping the current guy in is the game. New look, give us money! After a while, that marketing ploy runs its course and eventually bye-bye. DC comics has changed course how many times now with Superman’s costume, Wonder Woman, etc. It shows the chaotic means to maximize the dollar for them. We all see by the reaction to most fans that change isn’t always a good thing. Not a bad thing either by any stretch, but do it too often and you lose your audience (money). Maybe a case in point with the new Angela Asgard’s Assassin #6  issue. Angela gets a new costume. Already? How many times will this happen before readers don’t care anymore? Readers don’t care now! Marvel might be, not saying this as fact, might be trying to renew interest in a character that they just brought over to their universe because fans are tired of Angela already and sales are down? Maybe. Either way, who cares really?! New costume for Angela, enjoy the read.

…..And DC continues their marketing plan with more Convergence comics. As said almost each week here why we think this is a big marketing campaign for DC. In short, many characters and groups are being brought back from obscurity. Why? Maybe to test the waters to see if they have the potential of monies to be made on new product. Pure speculation here. Let’s get to the Convergence titles…..

Starfire Starfire oh how bright you will shine. This is an exclusive poem from InvestComics. We hope DC will pay us royalties once they use it. Starfire will shine very bright when her solo comic arrives. Expect big things with storytelling and the aftermarket when it hits. This week in Convergence Green Arrow #2, Amanda Conner and Jimmy Palimotti will write a Starfire backup with art by Emanuela Lupacchino. This will be the exact creative team that will work on the ongoing Starfire series next month. This comic will be the first Starfire from this team, not the number one issue next month. So when the number one issue is exploding in the aftermarket as it will (please credit InvestComics when acting as though you knew it would), Convergence Green Arrow #2 should go along for the ride right? So a few things here. Buy Convergence Green Arrow #2, buy DC Comics Presents #26 (1980 – First New Teen Titans and Starfire) and buy Starfire #1 next month. And more thing, just for the record, artist Emanuela Lupacchino is the real deal. She flat out brings it. Watch out for her! 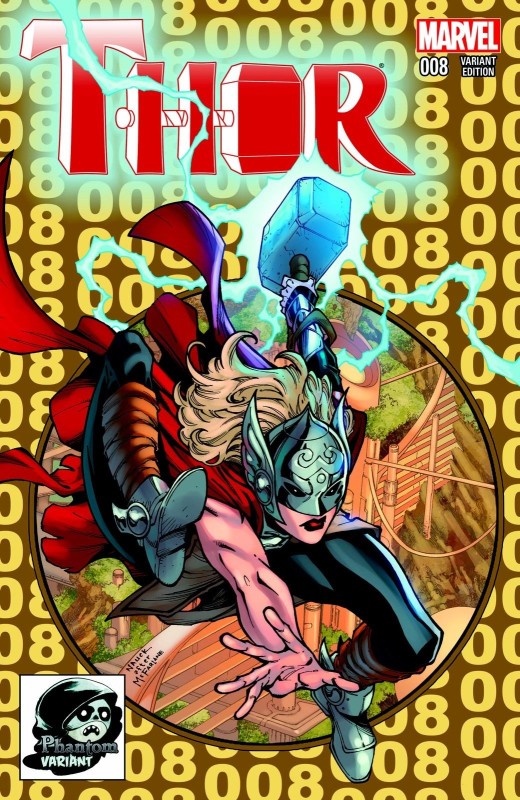 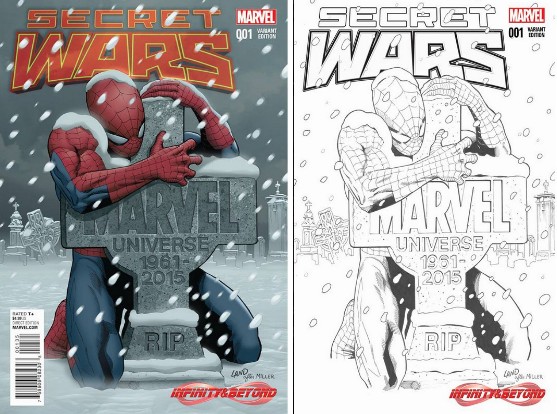