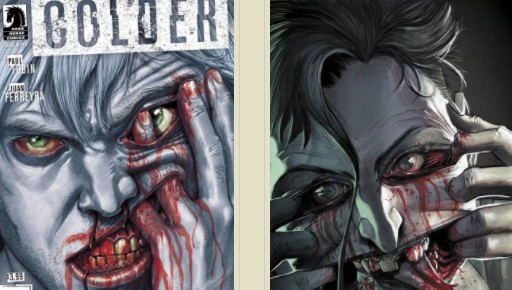 Last week InvestComics was in Hartford Connecticut covering Hartford Comic Con 2015. Check out some of the mobile videos we put together to show you the great cosplay and things to see there. If you didn’t make it this year, be sure to make it next year. It really is a fantastic show.

Here are the comics that will be available to Win at New York Comic Con 2015;

Here are the original 4 that will also be available in the contest; 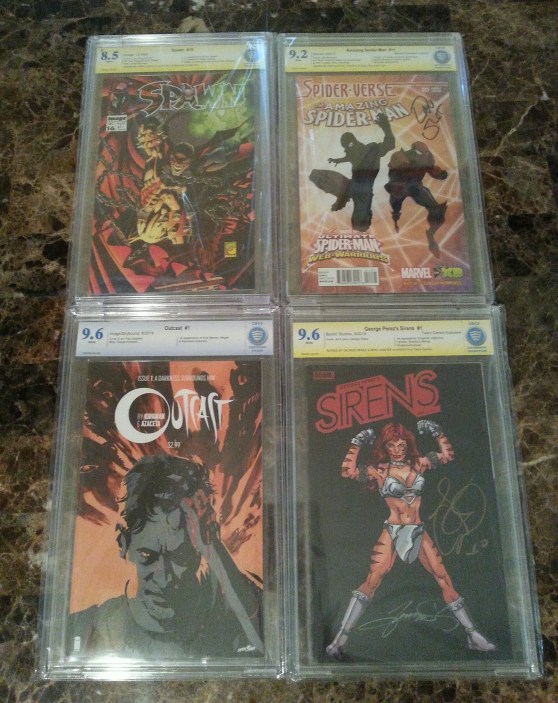 Wristbands will be available at New York Comic Con through various booths.

Click HERE to get all the details of this first and only unique event!

The Dark Horse Colder Toss The Bones #1 cover reminds us very much of the original Colder #1 cover, doesn’t it? It’s not a bad thing, it just brought the brain right back to that cover. That all said, the volume 1 number one is a nicer (grosser) than the new Wednesday release.

Must read this week, Valiant Entertainment’s Book Of Death The Fall Of Harbinger #1.

A few secrets to learn about and some revelations this Wednesday. This always makes for some great reading. Lets hope at least one of these comics gives us a “holy sh*t” moment.

Find out who the character Poison is in Hail Hydra #3. Poison first appeared in Web of Spider-Man Annual #4 (1988). Speaking about finding out things, learn more about a new character in Riverdale; Archie #3. The Fiona Staples cover is the best of the bunch. It’s actually the “regular” cover, the rest are variants.
A big reveal (secret) will be uncovered regarding Howard The Duck in S.H.I.E.L.D. #10 and learn where Green Lantern got his new look from in Green Lantern Annual #4.

The Chair #1 from Alterna Comics is sold out. Apparently this comic is due for a movie release in 2016. No Ebay listing’s of this comic as of the release of this article.

Writer/artist Joe St. Pierre is consistently introducing new characters each and every new issue of The New Zodiax. The New Zodiax #4 is no different. Read the best kept indie comic secret (for now) from Astronaut Ink.

An intriguing comic coming this week from Titan Comics; Bloodthirsty #1. Definitely worth a look.

Lots of number one issue to check up on this Wednesday; Batman Arkham Knight Annual #1, New Suicide Squad Annual #1, IDW’s; Jem And The Holograms Outrageous Annual #1, and new Image series; From Under Mountains #1. 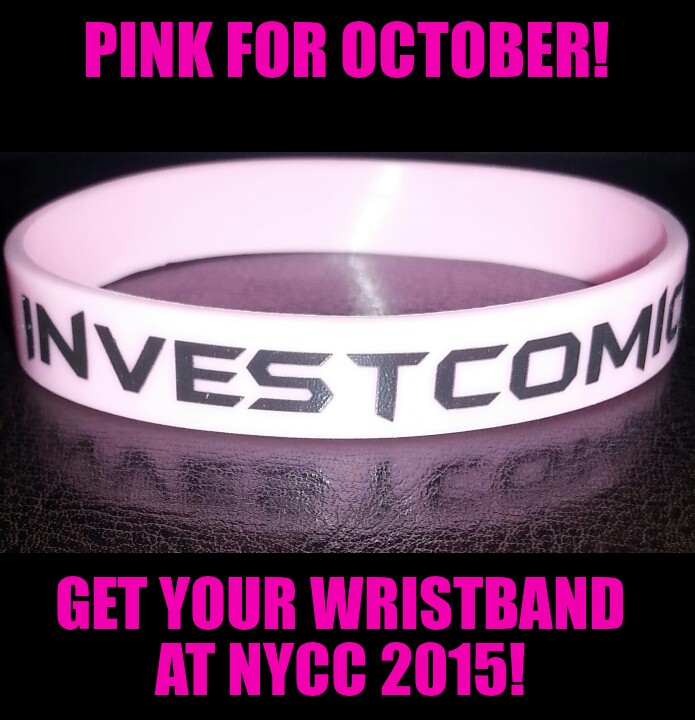