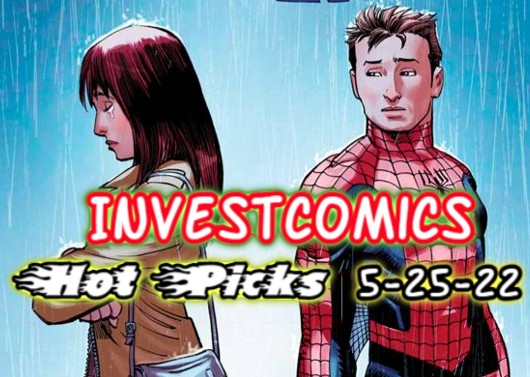 Here are this week’s top Trending/Speculative Comics out this Wednesday 5-25-22.
Please note: All new comic releases can and will change release dates from time to time. Check with your local comic shop on the guarantee of arrival time. If ordering from eBay, check with the seller or post details.
Like something we’re talking about? Like a cover? Like the debut of a new series? A first appearance?
Click on ALL Red-Highlighted LINKS/Comic Covers to BUY/BID from ALL available eBay sellers now (always buy from high-rated eBay sellers).

Legion Of X #1 – Here’s a hot comic this Wednesday. Three new characters will make their debut.
Spider-Man 2099 Exodus #1 – A few first appearance comics this week will make for a busy time regarding the speculators. Here we witness the first appearance of Winter Soldier 13. We’re not quite sure if that’s him/her/it on the bottom of the cover or if it’s the variant cover that has the female jumping at us about to make her kill. Either way, the inside contains the first appearance, but that first appearance cover counts too for its ettringite value if the book decides to pop in the aftermarket. But you already know that. 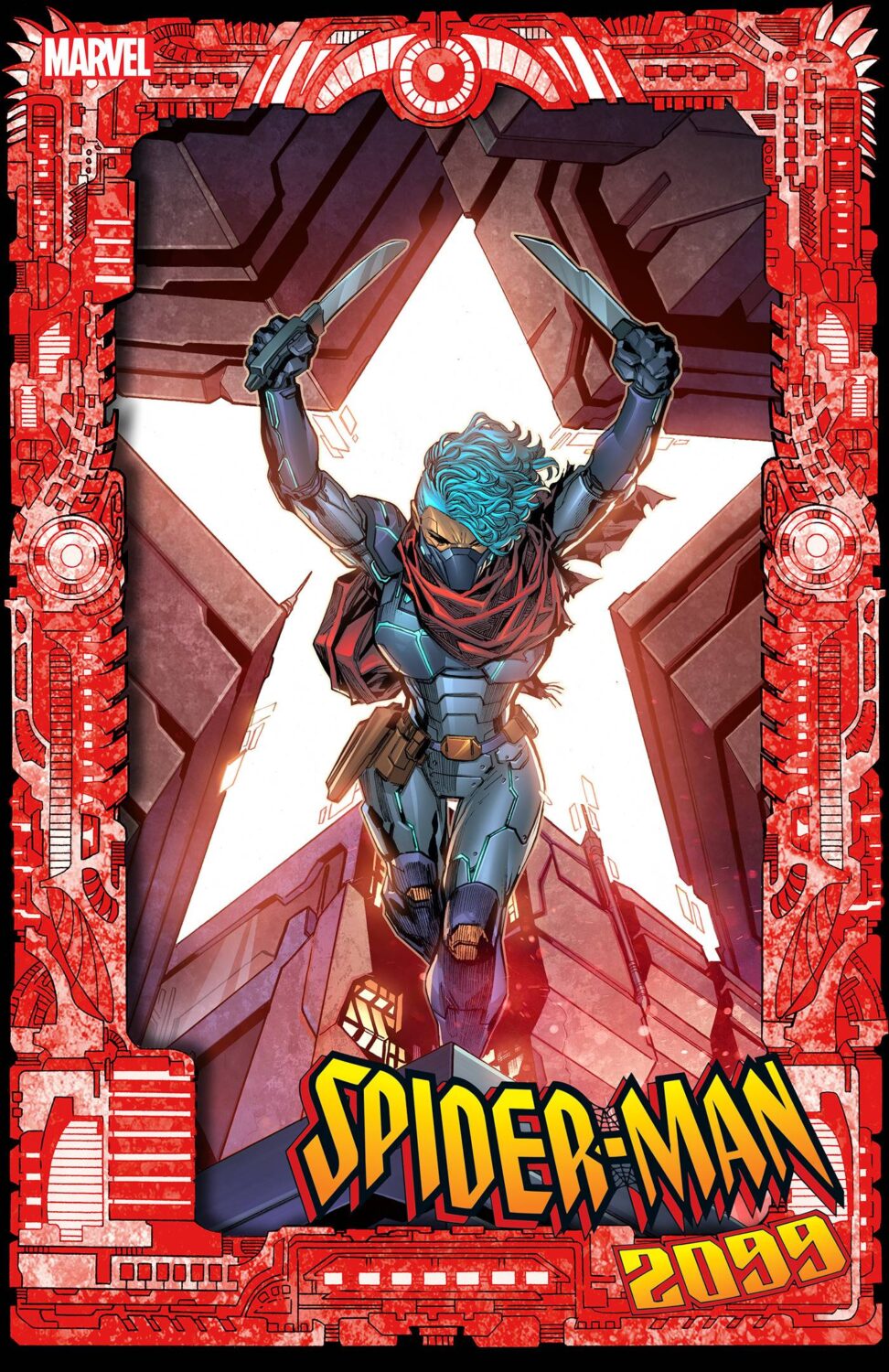 Miles Morales Spider-Man #38 – Here is another sure-fire hot comic arriving this Wednesday. The comic correlates to the already pricey Miles Morales Spider-Man #13, the first appearance of “baby Billie.” Spoilers ahead, so discontinue reading if you are reading this title and live under a rock. Billie Morales is Miles Morales’ sister. Her first appearance, as a baby, was in the aforementioned comic. So, the last time we saw Billie, she was a baby. In the recent run of the Miles Morales title, he’s been battling Spider-Smasher. No, we do not make these names up. Anyway, Spider-Smasher is due to reveal themselves for the first time on new comic book day, and guess who it is? Of course, an all-grown-up Billie Morales. This will be the first “adult” appearance as Billie Morales. The cover shown here is the first appearance cover as well. That’ll be the obvious pick-up of all the covers. Do not second guess here, this will be a hot comic. Period.
Punisher #3 – *In my old man voice, back in my day, the Punisher spoke about his time in Nam, and man was that comic storyline boiling hot in the aftermarket. *Back to normal voice. It was a two-part story told within the pages of the Punisher comic series. Image that, no number one with a bunch of useless variants, just Punisher #52 and Punisher #53. It was called “Punisher Invades The Nam.” Released in 1991. The two-parter was so successful, that Marvel brought it back for issues 67-69. A slew of offspring came after. This week, the Punisher tells the story of his first kill. We’re going to presume he’ll speak of his first vigilante kill, not war kill. Not supposed to really talk about any kills in war anyhow, but that’s going off the topic here. This comic will not generate the interest the 1991 two-part story did, but it should make for an interesting read and is in fact part of the Punisher’s origin as well.
Devil’s Reign #1 Omega – The Devil’s Reign storyline is wrapped up already, but Marvel has more story to tell. This one shot deals with the ramifications, the aftermath of the mess Wilson Fisk left behind for our two favorite Daredevil’s. Writer Chip Zdarsky and artist Rafael de la Torre.

The Amazing Spider-Man #2 – The cover here shows the Depp/Heard side of things for Parker and Jane. Nah, just kidding, but it does show that they’re breaking up yet again. Not the first time this story has been visited and it won’t be the last. That said, Marvel says “you aren’t going to believe what happens….” The hype train chugs in once again too. Maybe this time readers will really be blown away. Writer Zeb Wells is a capable dude to do just that.

Hulk #7 – Part three of “Banner Of War”. Check out Tony Stark’s new Celestial Hulkbuster too.
DC Vs. Vampires Hunters #1 – Damien Wayne is an assassin. Check him out as the Vampire Hunter.
Batman Fortress #1 – A Batman/Superman story told by Gary Whitta. It seems as though Superman is frowned upon as the “bad guy” in this story. Batman battles an army of aliens with Superman nowhere to be found. Not too sure why that is, but that’s why we READ the comics, to find out what’s what. DC Comics says “……brutal and shocking adventure that will turn everything you think you know about Superman upside down!” See, they make it seem bad, right?
Avengers #56 – Valkyrie meets Jane Foster Thor. Hopefully, they do not see eye to eye on some things for a bit. Who wouldn’t want to see these two throw down? Fight fight fight fight…….