InvestComics was granted press access to the Connecticut ComiCONN on August 15th-17th 2014. We are excited to attend this creator/star studded show. We caught up with the promoter Mitchell Hallock. Mitchell gave us a few minutes out of his busy schedule and we appreciate it!

Be sure to check out the Connecticut ComiCONN Facebook page right HERE for the latest additions to this already packed show. And go to the website to purchase tickets right HERE.

Jay Katz: The Connecticut ComiCONN this year looks like a big one. We’ll get into who’s going to be there in a minute, but how did you aspire to promote a comic book show? 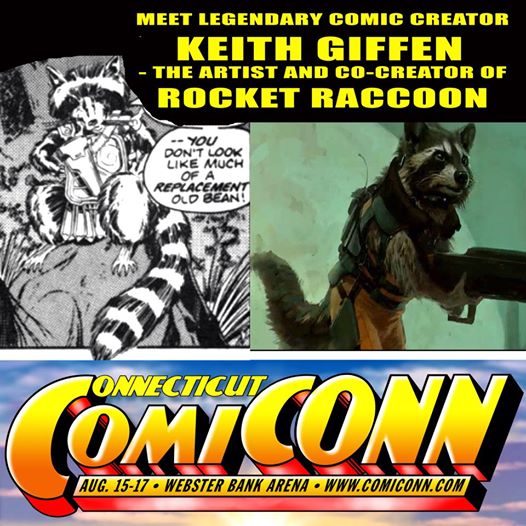 Mitchell Hallock: It’s actually quite simple — I have loved comics since my Dad gave me my first Batman book when I was 4, that was 43 years ago! I was in love with them from the start. Gathered up about 25,000 over the years and would seek out any con around, but there was the problem. The last good size con in Connecticut was the early 1980s. So when the thought of doing a new and bigger one came around — it began anew. From 1 day hotel shows in 2010, to our new 3 day arena show this August 15-17 at the Webster Bank Arena in Bridgeport, CT.

(JK): How long has ComiCONN been around?

(JK): Did you ever dream it would be as large as it is? And what one guest(s) would you love to have at the show that you have yet to land?

(MH): Yes, I actually did see it growing. The proof was during Hurricane Irene in 2011, when more than 1200 fans braved a storm, closed highways, ferry and train and made it to the show. I said imagine if the weather was good….since then it has been and the crowds went from 3,000 to 6,000 for the 1 day event every August at a hotel.
My dream guest would be Harrison Ford – but that would never happen in a million years. The other one closer to reality is Stan Lee… so I better hurry up! 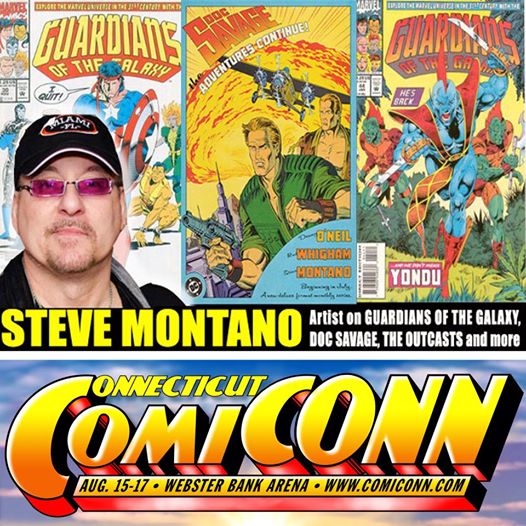 (JK): Speaking of guest! Who are some of your guest of honor?

(MH): This year we have several great guests filling that role – the art legends of George Perez, Neal Adams and a newcomer — David Finch fresh off the DC Comic hit book “Forever Evil”. We will also have greats like Jose Luis Garcia Lopez, Klaus Janson, Denny O’Neil, Keith Giffen and others. As we are staying true to the idea of a con about “COMICS”.

(JK): The show is in August, can we expect to see more names added to this list?

(MH): Oh yes, I don’t want to show all my surprises too early. There are more comic greats coming to the show – artists mostly. And I have thrown in a few media guests like the Greatest American Hero, actor, William Katt and from The movies The Crow and Ghostbusters , Ray Park, Nicholas Brendon, SHIELD/HYDRA Agent Jasper Sitwell – or rather the actor who plays him on TV and the marvel movies – Maximiliano Hernandez. As we speak I am talking with a few other big comic actors. So stay tuned.

(JK): Do you encourage cosplayer’s to attend? 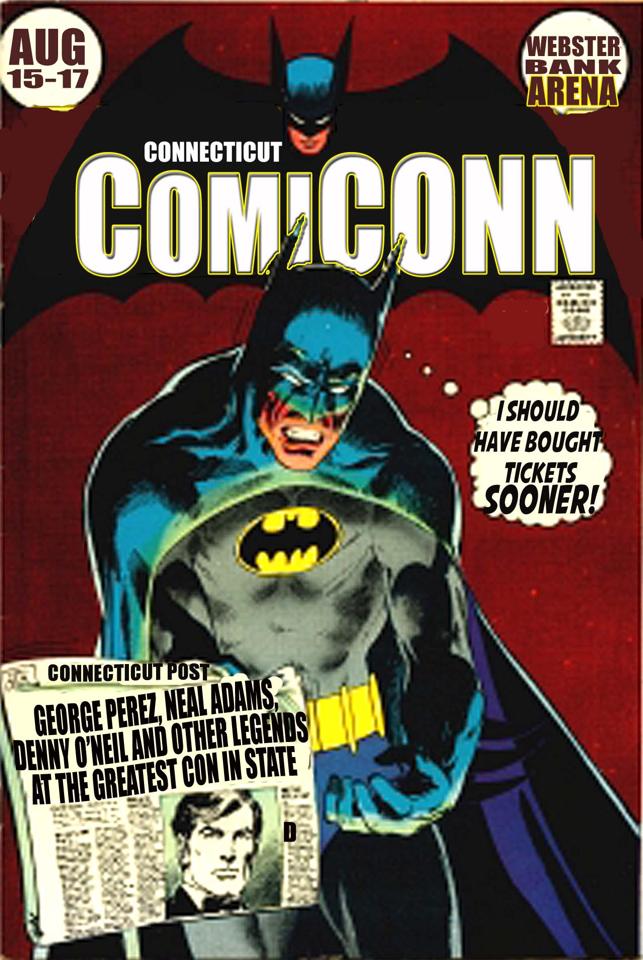 (MH): Absolutely! That has always been a HUGE [part of our show – kids and adults love seeing their costumed heroes in the flesh and the cosplayers NEVER disappoint! From 66 Batman to the modern Dark Knight, Poison Ivy to Mr. T, Iron Man to the Fantastic Four I have seen some amazing cosplayers and I cannot wait to see this year’s!

(JK): What is the one takeaway you hope visitors take with them after they leave your show?

(MH): That they had one hell of a great time at a great price — it’s all about value – this is not a “big city” wait in line all day show – or a money grab – it’s about getting together with like-minded friends, creators and fans and all sharing in the love of COMICS! ’nuff said!

Thank you Mitchell. InvestComics will see you there! 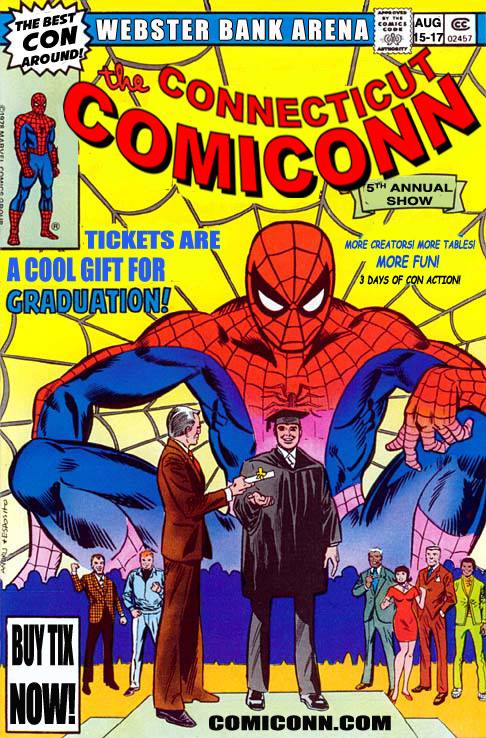