On the morning of March 10th, 2012 I awoke the same as many art lovers to the tragic news that one of our most beloved contributors had lost his fight with cancer at the age of 73 and I was instantly transported to my
own childhood.

In the Autumn of 1982 I stood in front of a newsstand on the inside of a convenient store, staring at the latest issue of Heavy Metal. Earlier that Summer my little brother Dustin had died. That kid was my world and I was alone. So I stood there, staring at that fantastic cover by Montxo Algora http://www.heavymetal.com/index.php catcont=search&searchrecords=Montxo%20Algora the issue was actually Dec. 1982) not understanding the complexities of wanting desperately to be transported anywhere but reality. Unfortunately for the clerk the newsstand was located entirely too close to the
entrance/exit of the store. So one moment I’m standing there, tantalized by the seduction of adult content, and the next I’m on the outside, rushing home with Heavy Metal crammed down my pants.

It may be hard to understand today but in those days HM was the kind of magazine you did not want your mother to catch you with: a magazine you kept hidden, trapped somewhere under your bed, along with Playboy and others. Tame by today’s standards. 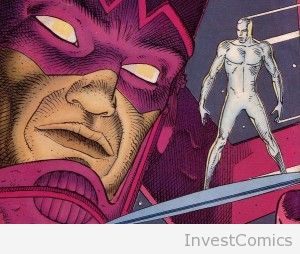 When I opened that magazine I was introduced to names like Milo Manara, Art Suydam, Richard Corben, and one name that stood above them all: Moebius. The worlds that I was transported to by the works of these artists were exactly what a grieving brother needed. There was science fiction and fantasy in a mind-bending frenzy of possibilities. In the pages of Heavy Metal I found the kind of comfort that only imagination can provide. Back then, as a lonely 12 year old missing his little brother, I dreamed of stepping into its pages. And many years later my name is actually in its pages. Moebius helped make that possible.

This makes me wonder at the possibilities of (how many?) others were inspired by Moebius to grow up and take paths in life they otherwise may not have, had it not been for his work. Naturally there are a variety of
other people who helped influence my life (not all in the pages of Heavy Metal), but this one hits hard because of how I associate it with my brother’s death. I imagine there are many my age (possibly younger) who
will site Moebius as a source of inspiration, some well-known. 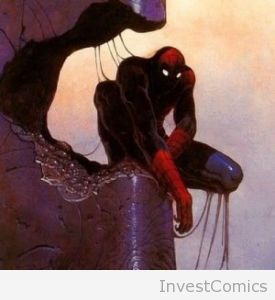 I realize that here in the US his name does not carry the same kind of recognition it does in France so it’s up to some of us old-timers to educate you. Moebius was a founding member of the comics group Les Humanoides Associes and started the magazine *Métal Hurlant<http://en.wikipedia.org/wiki/M%C3%A9tal_Hurlant>. *That’s only the magazine that would become Heavy Metal here in the states, one of the most successful magazines of all time.

So, what have you done with your life? 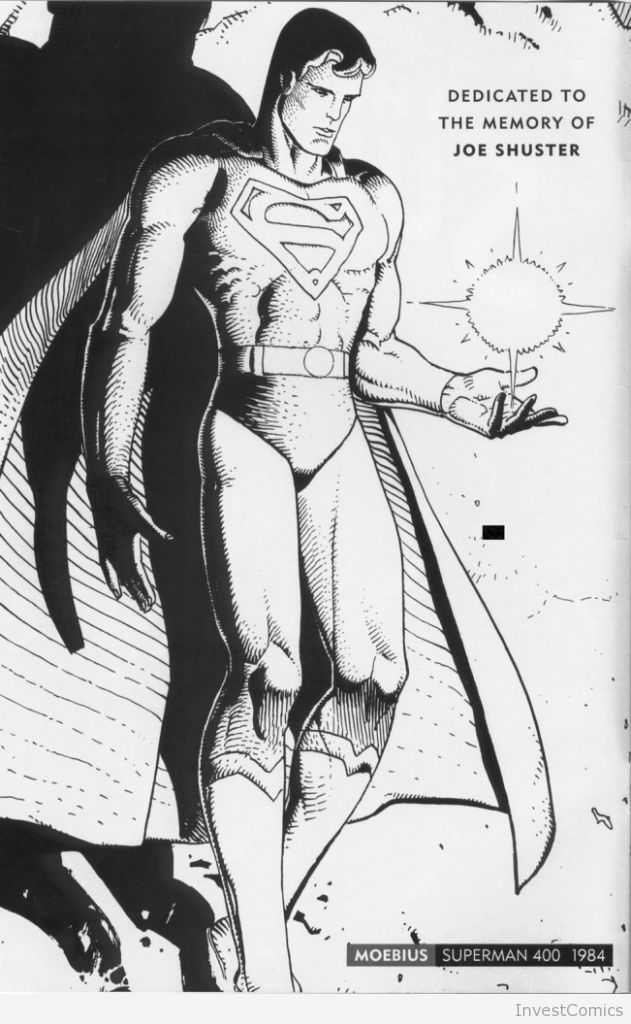 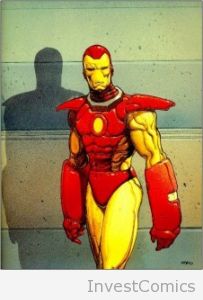