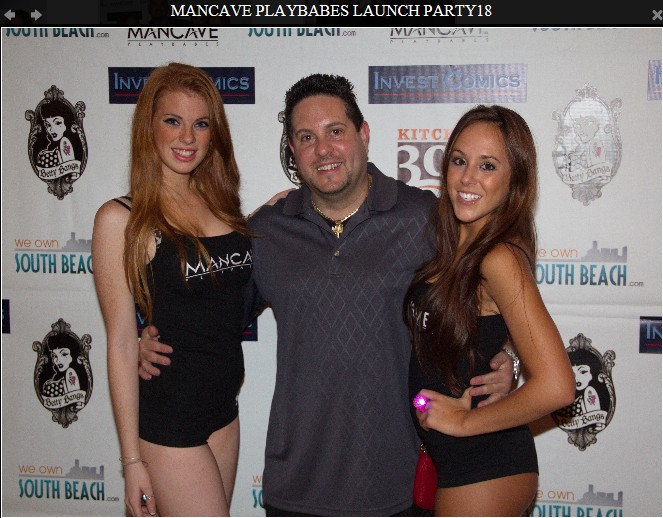 Born in Brooklyn New York. Now residing in Sunny Florida. A comic collector for over 30 years with 14 years experience on Wall Street. Started InvestComics as an Entertainment Comic Book Investment guide magazine in 2006. The web site launched in 2007, thus the magazine ceased and now the web site has expanded into several different areas of comic collecting. InvestComics is a unique brand of entertainment comic investments as well as reviews, Independent creators, games, toys, movies, and press releases. InvestComics has expanded in several area’s such as InvestComics TV and InvestComics Web Comics, with more expansion to come! InvestComics TV (ICTV), was the very first and only comic book web site to date to conduct interviews with a split screen web cam. InvestComics will also be releasing it’s first Anthology “One and Done” to benefit The Comic Book Legal Defense Fund. FFFIC is now a main staple on InvestComics. FFFIC is a weekly video review show that takes place in Famous Faces & Funnies Comic Shop in Florida. The web site prides itself in being very innovative. It’s a one of a kind comic book web site.

InvestComics was  nominated for best Comic Book Web Site of 2009 from The Project Fanboy awards.

The Ultimate Service & Goal for InvestComics is to strive to get the best content to read, the best entertainment collector’s advice, and to have fun doing it.

212 Degrees, anything short of that 1 degree is not an option……