Two of tomorrow’s releases, JUSTICE SOCIETY OF AMERICA #50 and BATMAN INC. #5, get previewed.

Batman’s Argentinean adventure concludes as The Dark Knight and Gaucho fight to the death to save the lives of countless innocents. Meanwhile, England’s other Batman, The Hood, stumbles across a monstrous conspiracy – can Batman and his international allies stop a plot that threatens to transform the whole world? 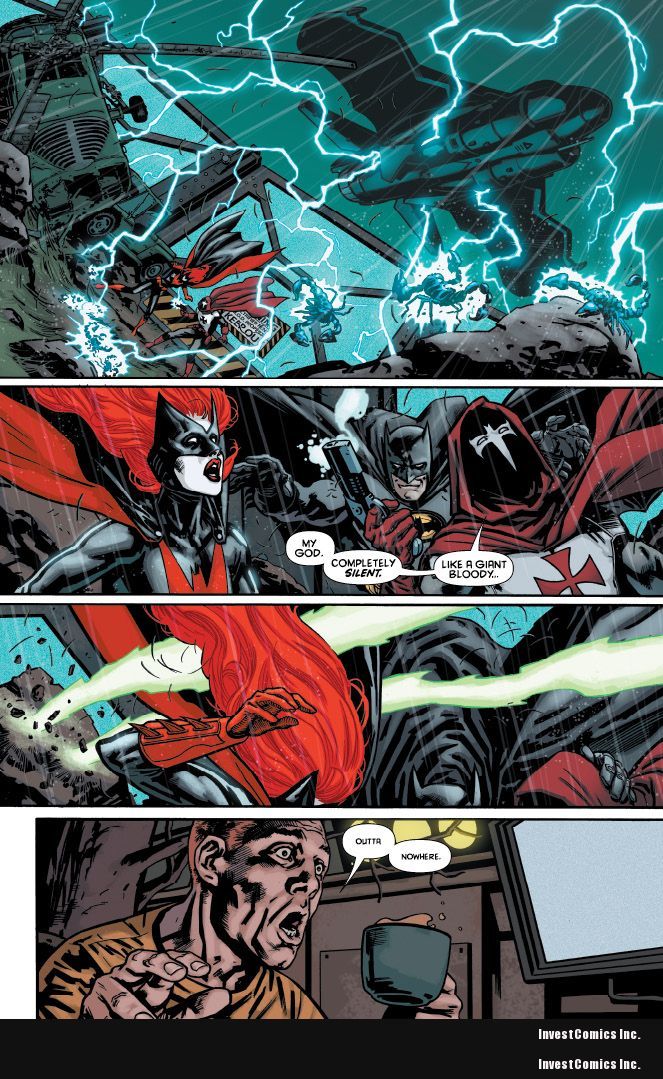 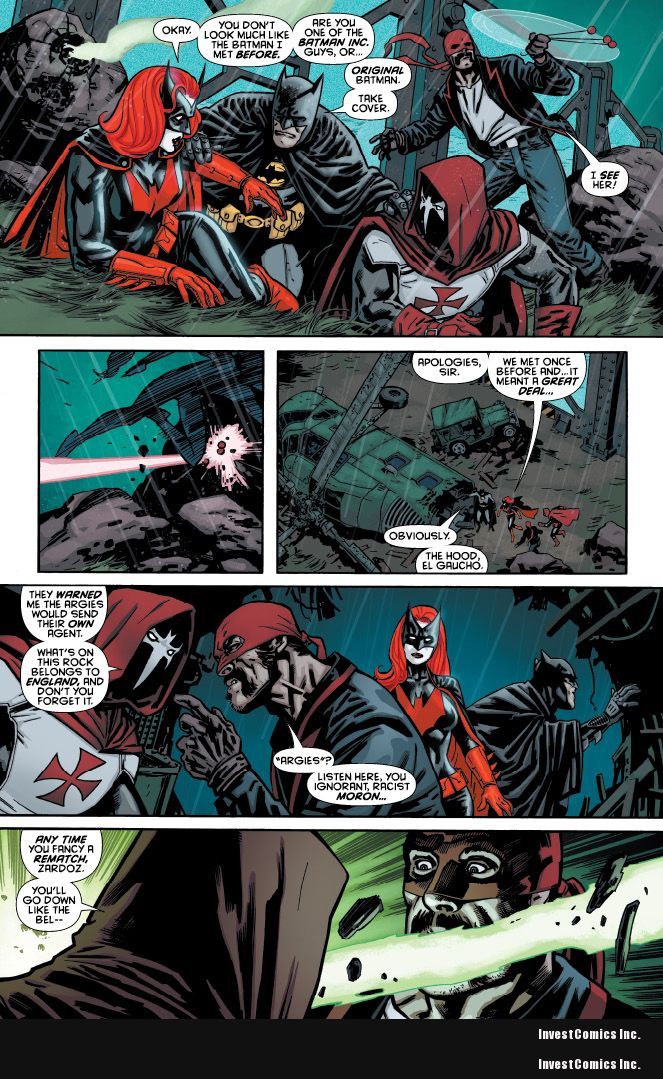 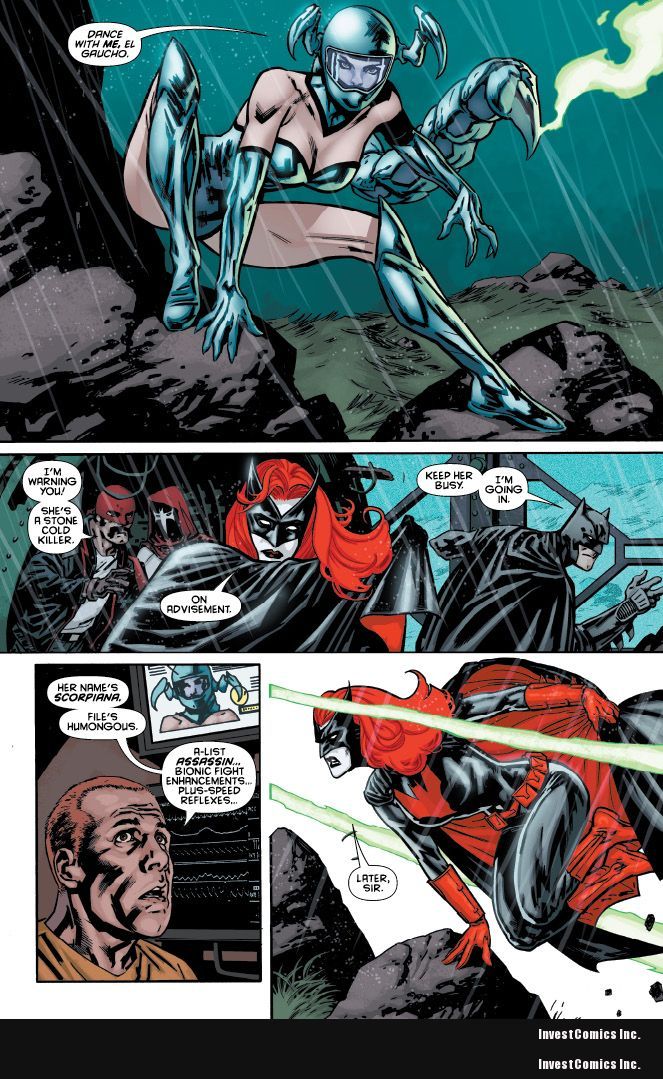 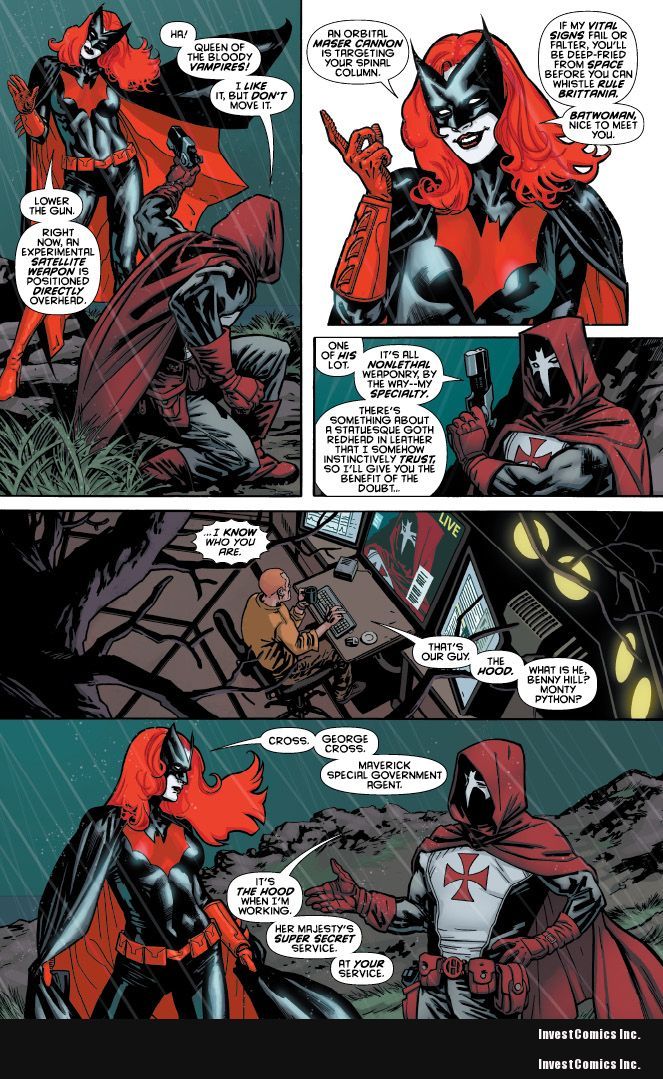 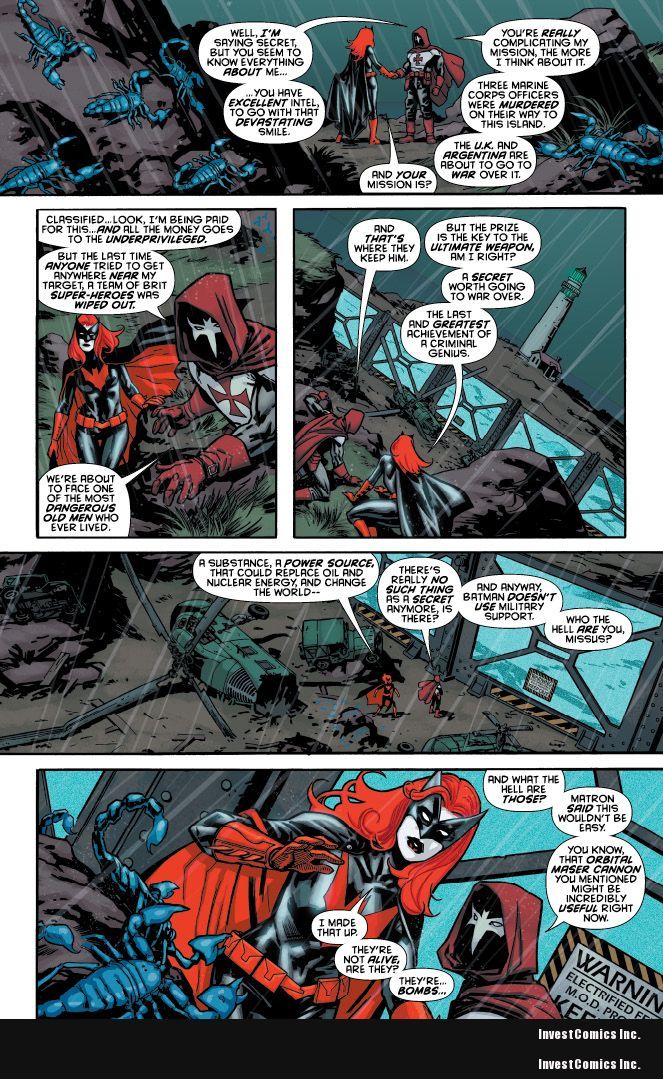 We’re celebrating the fiftieth issue with an extra-sized spectacular and a roster of artists you won’t want to miss! The team must explore a bizarre and fantastic underworld found beneath Monument Point . . . with the help of the one and only Challengers of the Unknown! And why was Senator Eagin out to get the JSA during the long-ago witch hunts against the mystery men? 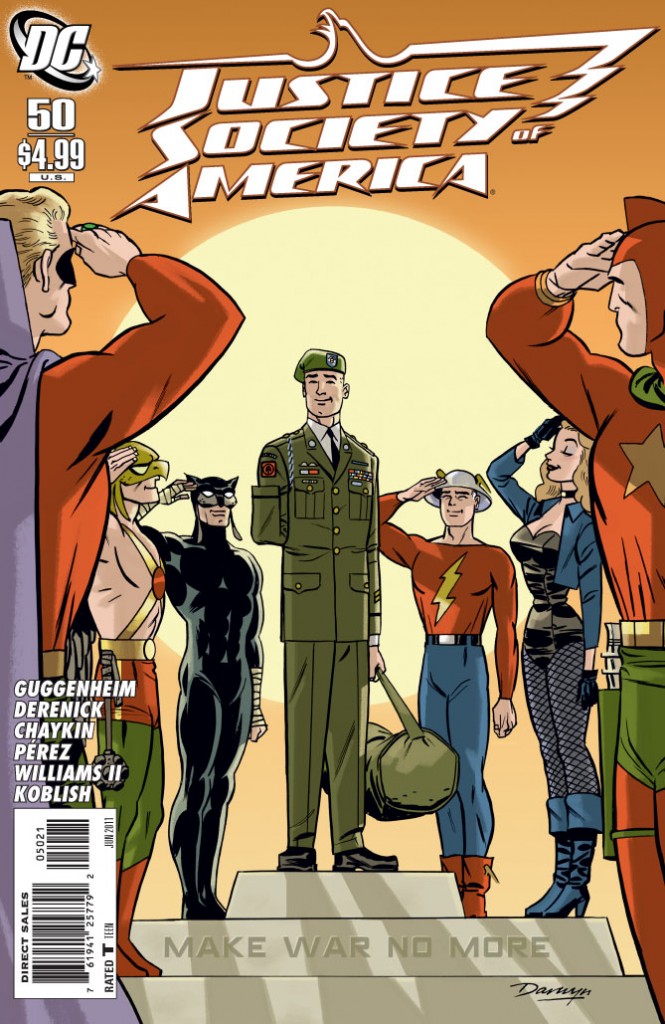 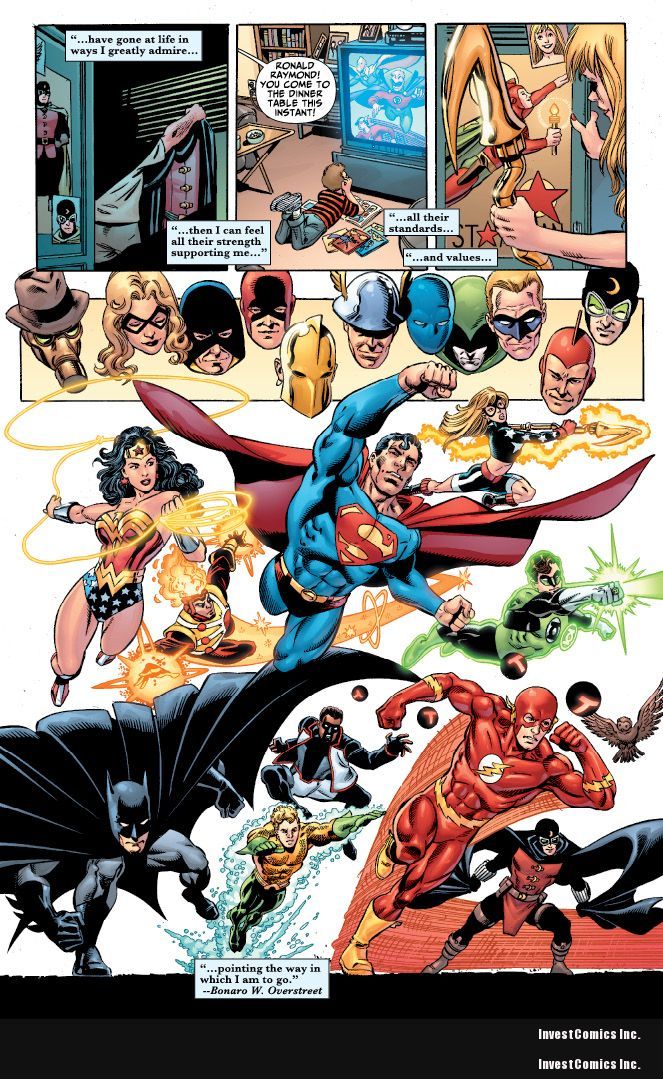 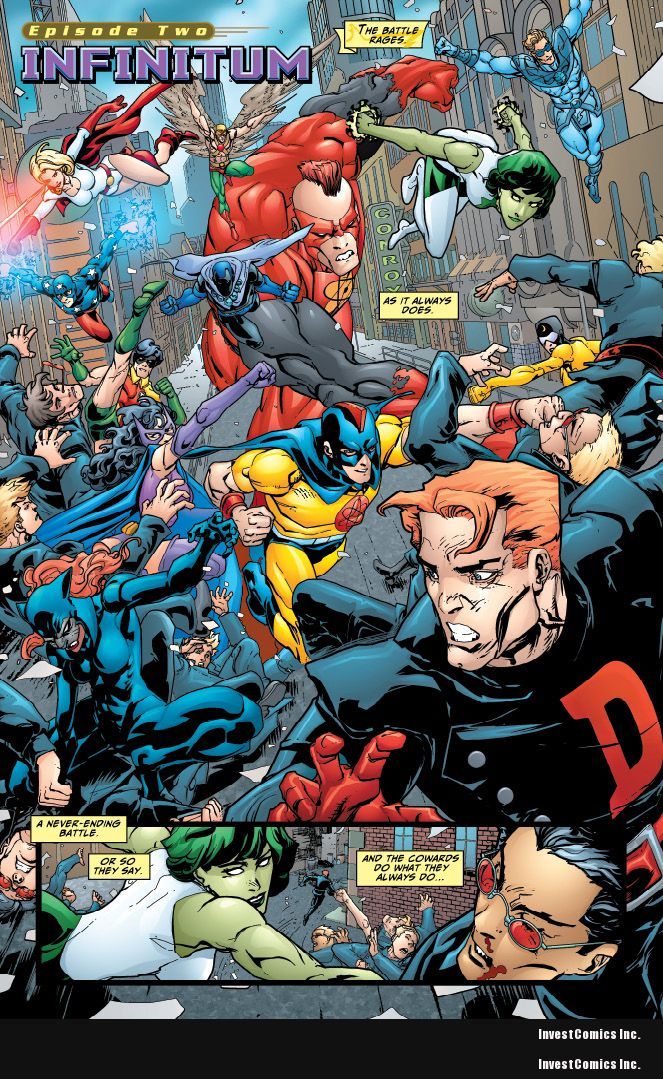 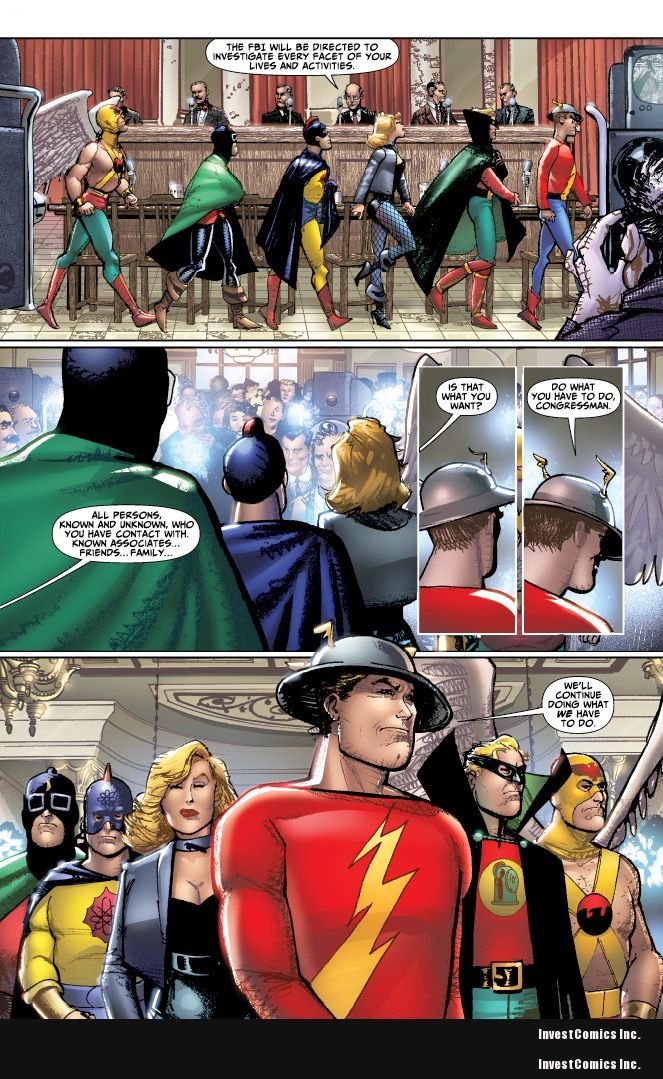 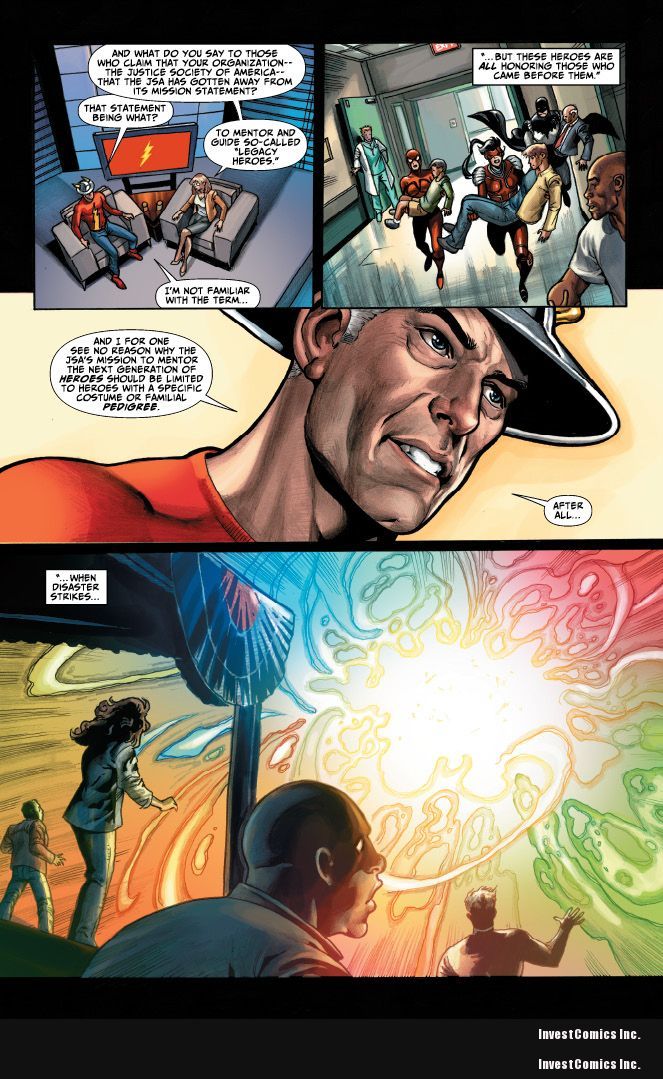