The Bionic Man series to launch in August 2011!  Bionic Woman in 2012!
May 12, 2011 – Runnemede, NJ – Dynamite Entertainment is pleased to announce the latest legendary characters to join Dynamite’s roster of incredible properties – The Bionic Man and The Bionic Woman! Licensed by NBC Universal Television Consumer Products Group, both characters became pop culture icons in the 1970’s with their popular television programs!  After last year’s critically and commercially successful collaboration on the Green Hornet, Kevin Smith and Dynamite Entertainment are reuniting once again, with the creative team that brought the flagship Green Hornet series to fans; Phil Hester, Jonathan Lau, and Alex Ross on covers!  The Bionic Man is based on the Universal Television Series “The Six Million Dollar Man.”

“True story: when I turned in a script for The Six Million Dollar Man back in ’98, there was an exec who dismissed it as being more like a comic book than a movie,” said acclaimed film director and writer Kevin Smith.  “It’s an honor to head back into the trenches with the same creative team at Dynamite that made my Green Hornet script so readable and fun. It makes me moist.”

“When I heard about The Bionic Man, my initial thought was how to make him stand out from the rest of the cyborg genre, and that’s where my style comes into play,” said artist Jonathan Lau.  “Hopefully this will be a fun ride showcasing a more extreme play of action than I used to do!”

“I’m thrilled to help bring Kevin’s unique vision for Steve Austin and company,” said Phil Hester.  “Fans of the original will find all the classic elements they long for, while those hungry for new elements will get a healthy dose of bionic action for the 21st century.”

“I grew up LOVING The Bionic Man,” said Dynamite President and Publisher Nick Barrucci.  “As a child I wanted to be him, but since that hasn’t happened, the next best thing is publishing The Bionic Man. Dynamite will also be bringing The Bionic Woman to stores in 2012!  Wait until you see what we have planned!”

The Bionic Man is based on the Universal Television Series “The Six Million Dollar Man.” The Six Million Dollar Man is an American television series about a former astronaut with bionic prosthetics working for the OSI. It aired on the ABC network as a regular series from 1974 to 1978, following three television movies aired in 1973. The title role of Steve Austin was played by Lee Majors, who subsequently became a pop culture icon of the 1970s. A spin-off of the show was produced, The Bionic Woman, as well as several television movies featuring both characters. 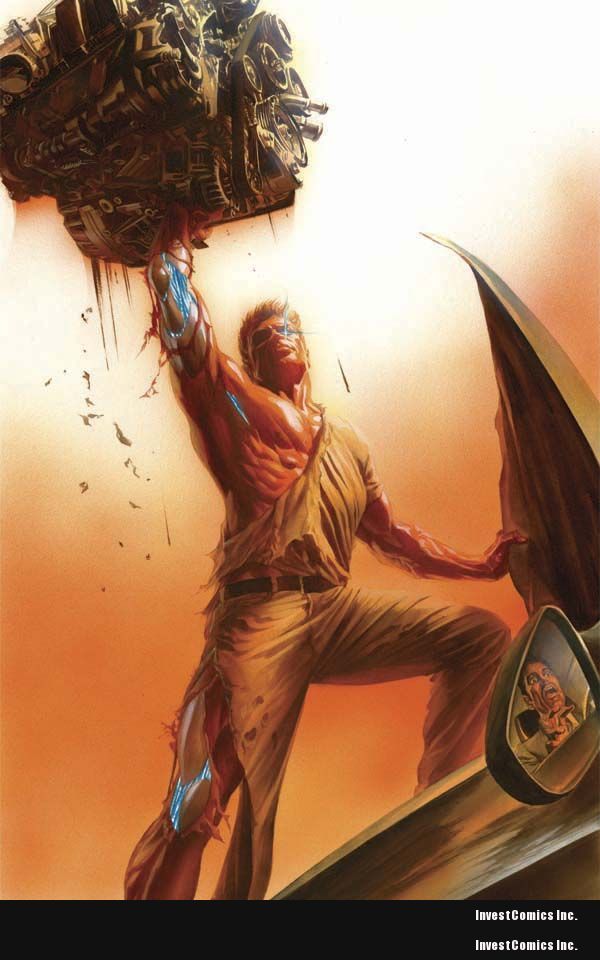 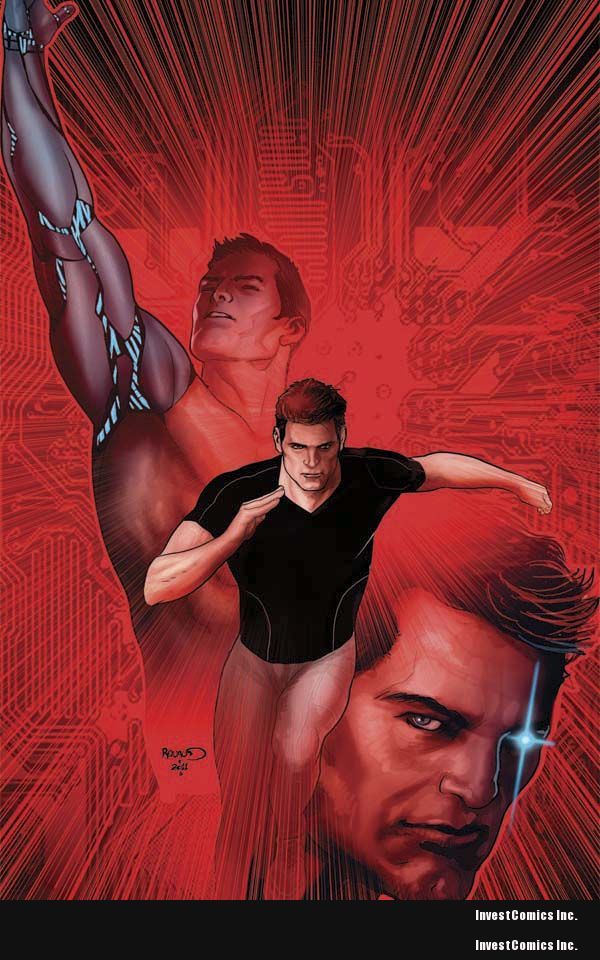 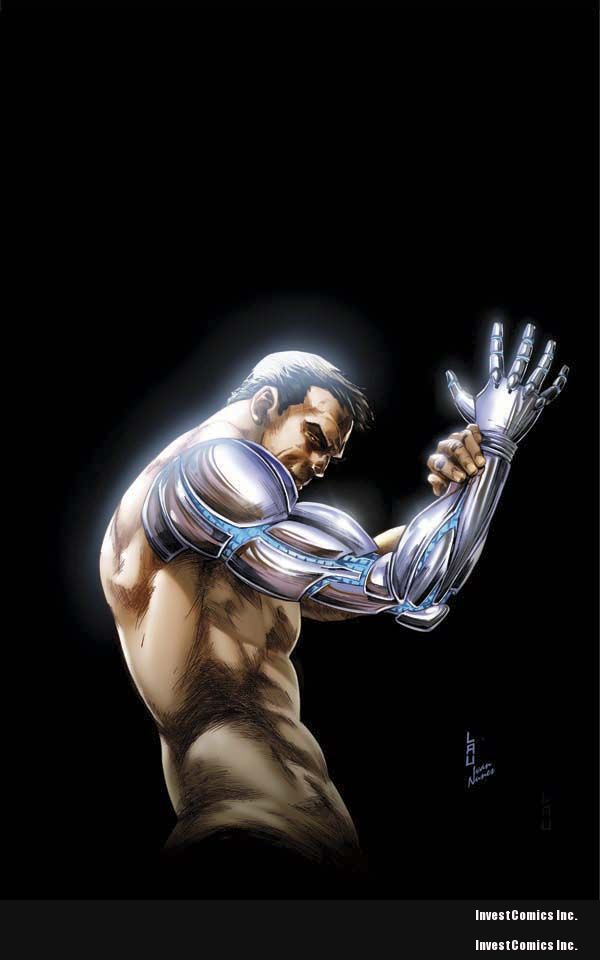 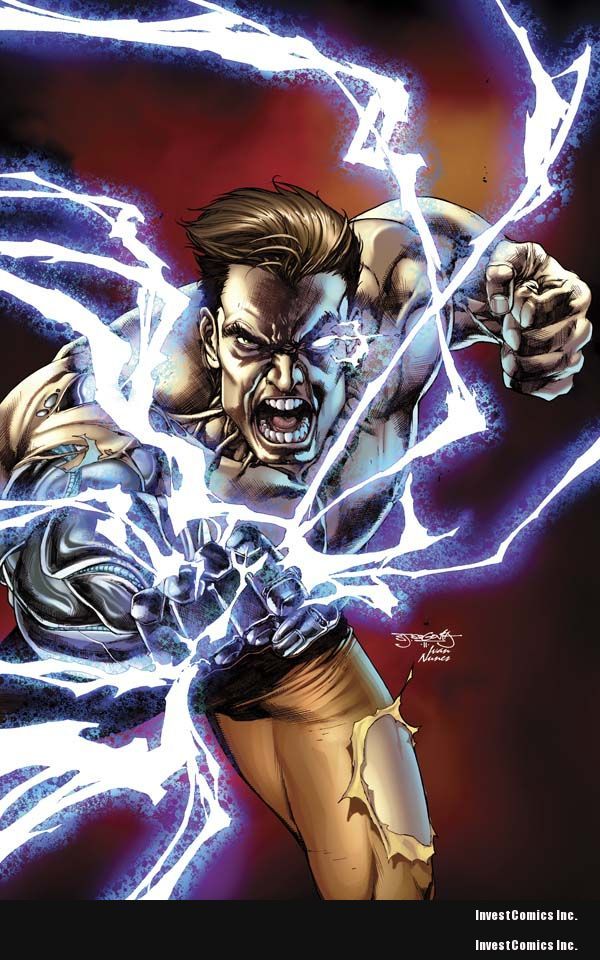