Witness the joke that keeps on joking as the second of three Deadpool titles goes to second printing on the same day it goes to first.

Retailers, please check the Marvel Mailer for complete Deadpool: Merc With A Mouth #7 Second Printing Variant ordering details so that you’re fully stocked up on the biggest Deadpool event since his first appearance! 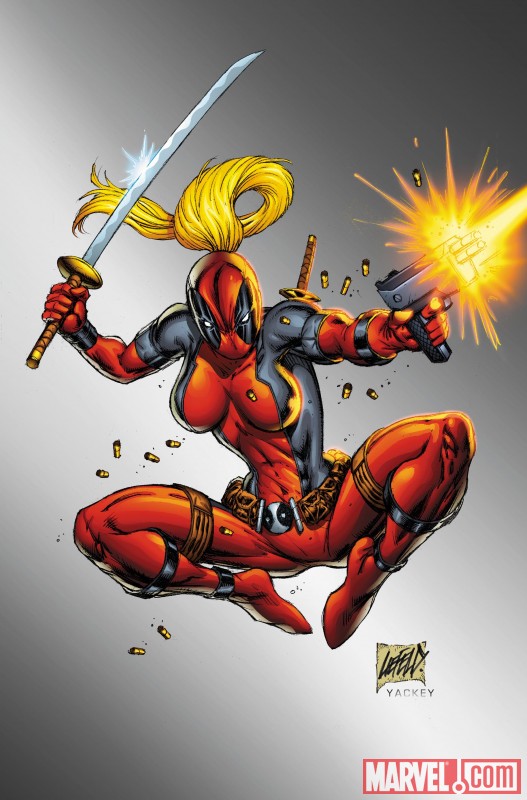