Marvel is proud to announce the all-new Crossgen imprint, launching in March 2011 with two series….

In the war for forever, time is only a small obstacle as the greatest warriors jump from century to century to ensure victory! Enter Samantha Rey, a 16 year old girl from present-day South Carolina who discovers a mysterious symbol on her chest granting her the power to turn the tide of this war. But will she save us or damn all of creation? New York Times best-selling scribe Mike Carey (Age of X, The Unwritten) and Leonard Kirk (New Mutants) begin the next great comic epic in Sigil #1.

Legendary scribe Mark Waid (Amazing Spider-Man) and rising star artist Mirco Pierfederici (Tron: Original Movie Adaptation) present Ruse #1, the mystery series that’ll leave you breathless! Simon Archard is the world’s greatest detective, but when he crosses paths with the enigmatic Emma Bishop, the smartest man may have met his equal…and find himself embroiled in the greatest mystery of his career!

“Crossgen is one of the biggest comic book imprint launches this century,” said David Gabriel, SVP of Sales & Circulation. “You’ve seen Marvel redefine super heroes and now we’re taking on every popular genre you can imagine, with some of the most unique and compelling new series you’ll find in 2011, each priced at only $2.99 per issue. You’ve never read Marvel comics like these!” 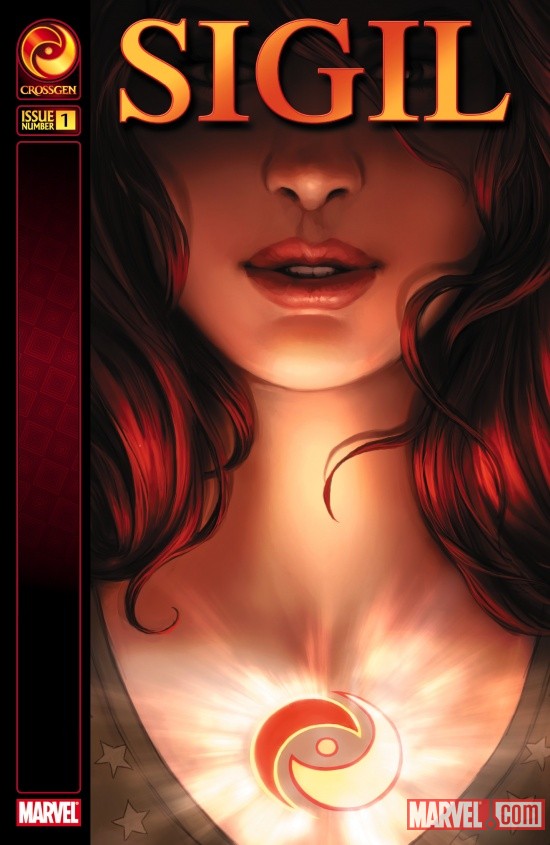 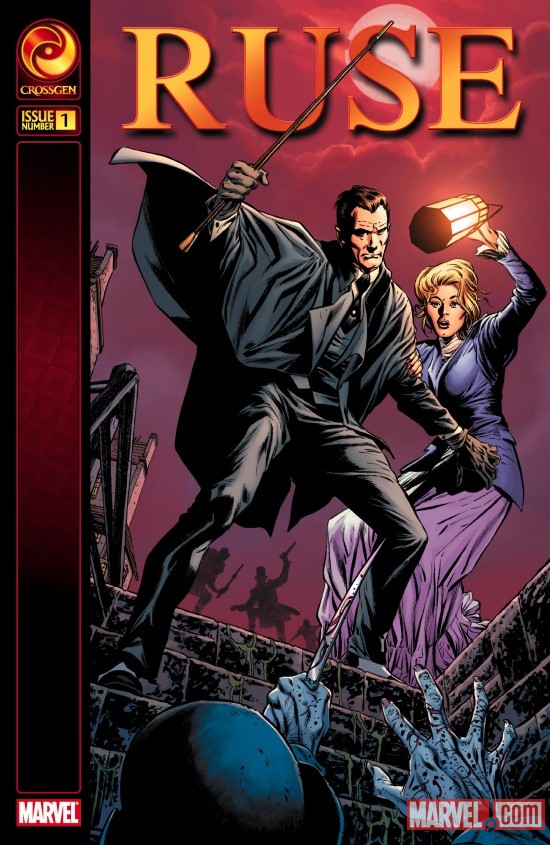 ON SALE IN MARCH

ON SALE IN MARCH