Check inside to get a view of the Dark Reign trailer and cover images for Dark Reign and New Nation!

The Invasion may be over, but the Dark Reign has just begun!  As the dust settles and the heroes recuperate, a new power shall rise from the ashes – its name is Norman Osborn!  Spinning out of Secret Invasion, Norman Osborn has gathered his secret cabal of villains and now he’s in control! As anticipation builds and fans crave to know the fate of the Marvel’s mightiest heroes, Marvel’s pleased to debut this exciting new trailer!  Check it out exclusively, right here, right now at http://www.marvel.com/news/comicstories.6215

It alls begins in Secret Invasion: Dark Reign, from the Eisner Award-winning team of Brian Michael Bendis and Alex Maleev. Get the low down on things to come as the stage has been set for the next major era in Marvel Comics!  Then, check out Dark Reign: New Nation, featuring the Secret Warriors, the Agents of Atlas, War Machine, Ronin & Mockingbird, and the Skrull Kill Crew, and learn the roles they all will play in this dark new world!

In a world where evil now rules, things will never be the same again and Marvel’s greatest heroes will have to find themselves new allies as new threats and enemies arise!  It’s the Marvel U like you’ve never seen it before and it all begins with rise of the Dark Reign!  Make sure you go to http://www.marvel.com/news/comicstories.6215  for your first look inside this can’t-miss event! 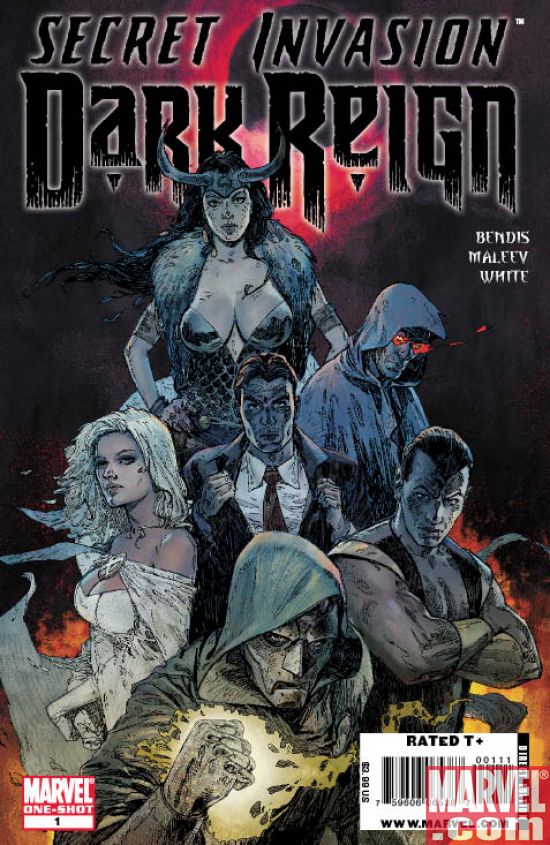 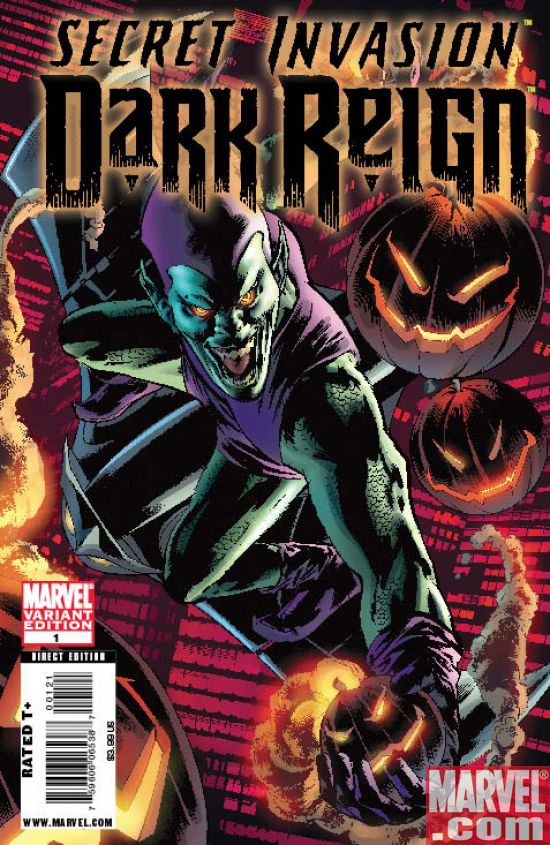 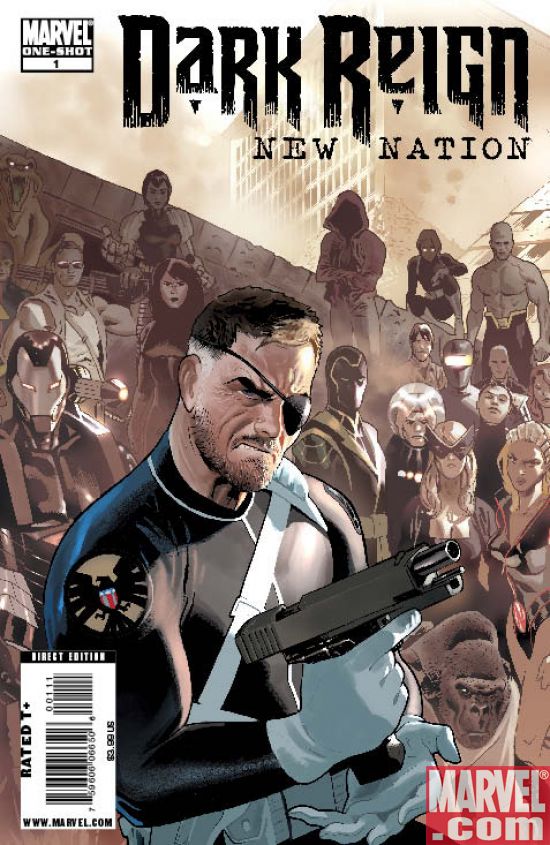