Are YOU wondering who the new Black Panther is? There’s is a pretty good chance she’s female. Pretty good… Anyway, if you missed these latest images in your latest Marvel comics, here’s two suggestions Marvel would like you to ponder!

Is She The New Black Panther? 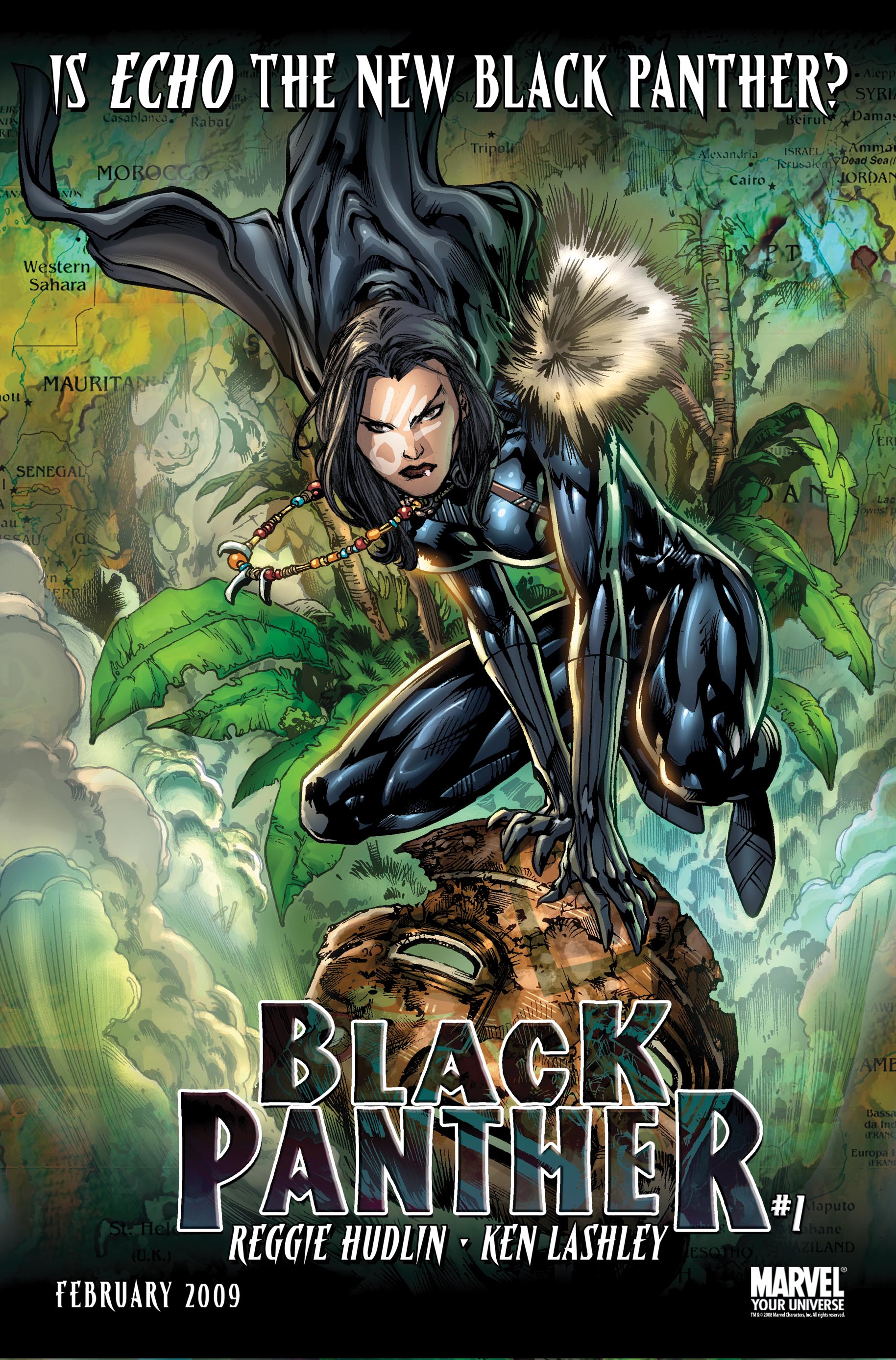 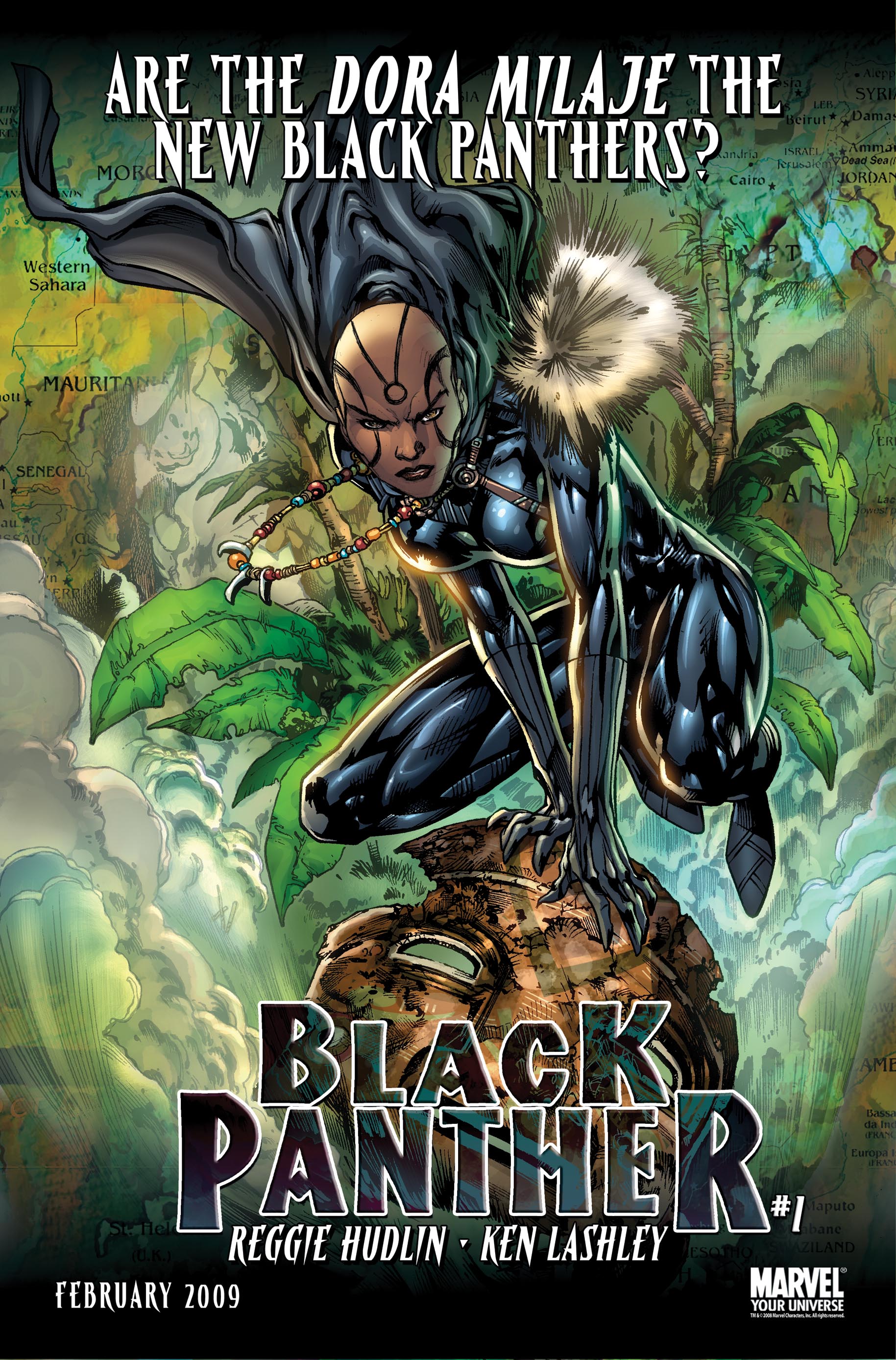