Cup o’… Fraction? That’s right, True Believers, the writer of The Invincible Iron Man and The Uncanny X-Men is filling in for Marvel EIC, Joe Quesada, to answer your questions in Cup o’ Joe! More info inside!

He’s the man writing INVINCIBLE IRON MAN and UNCANNY X-MEN and he also happens to be filling in for Marvel’s EIC in this week’s MyCup o’Joe only at MySpace Comic Books! That’s right, True Believers, the one, the only, Matt Fraction !

Journalist Jim McLauchlin and Matt take a trip down memory lane and talk about how Mr. Fraction has made it to where he is today, writing about America’s Most Wanted and everyone’s favorite group of mutants.

Not only is Matt answering Jim’s questions, but he’s also answering the questions that you asked! Fan of THE ORDER? Wondering what’s next for Pepper Potts? Curious when Psylocke will make her appearance in UNCANNY X-MEN? Well this week’s MyCup o’ Fraction is for you!

Next week, Joe’s out again, and the man behind The MIGHTY AVENGERS and AMAZING SPIDER-MAN is filling in. Get all your questions in now for Mr. Dan Slott!

What are you waiting for True Believer?! Head on over to MySpace Comic Books and get in on the fun! 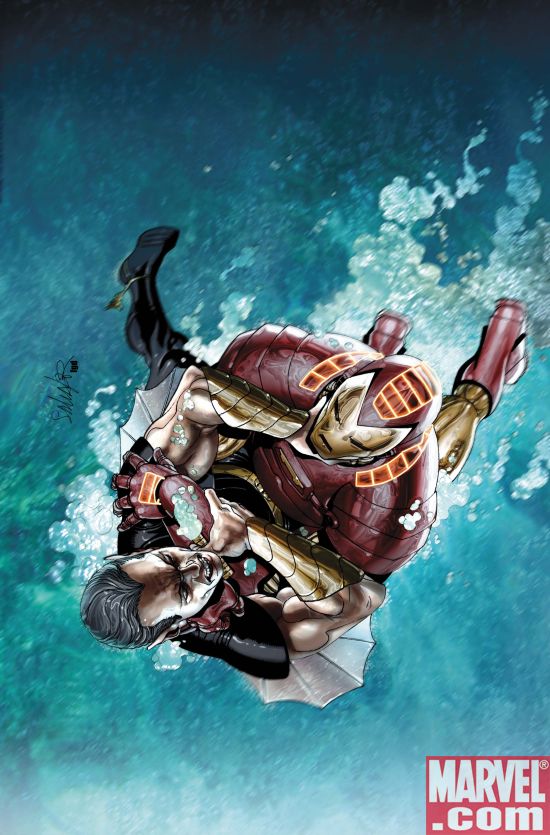