Check out the all new, all dark Hawkeye in his own mini-series special event!

By the creative team of Andy Diggle and Tom Raney!

How can one move instantly jeopardize the entire Avengers legacy? Norman Osborn knows. Fan favorites Andy Diggle and Tom Raney team up to present: Dark Reign: Hawkeye #1. Norman Osborn has something planned – something big! He appoints a new team of public do-gooders to replace the original Avengers, bringing the psychotic Bullseye, known to the media as Hawkeye, into the game. What else is Norman scheming? And how long will it be until the public realizes that Hawkeye is actually a crazy assassin? Find out in Dark Reign: Hawkeye #1!

Peter Thorley of ConcateNation.com had this to say about Andy Diggle: “The man knows how to stuff a plot with ‘thrills and spills.’”

Alan David Doane of SimpleWebBlog.com raves about Tom Raney, “Whether called upon to depict gods or men, sea voyages or desert landscapes, battles or quiet conversations or silent contemplations, Raney delivers well-designed pages filled to bursting with power and grace.” 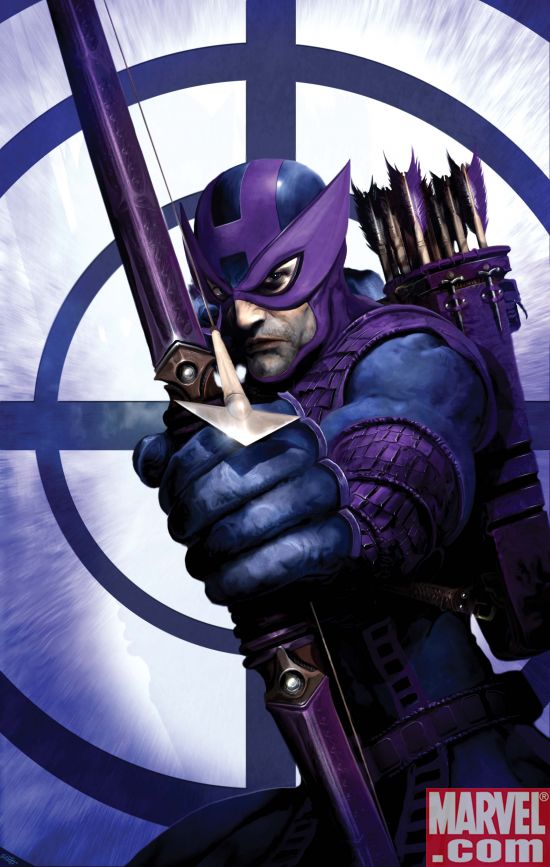 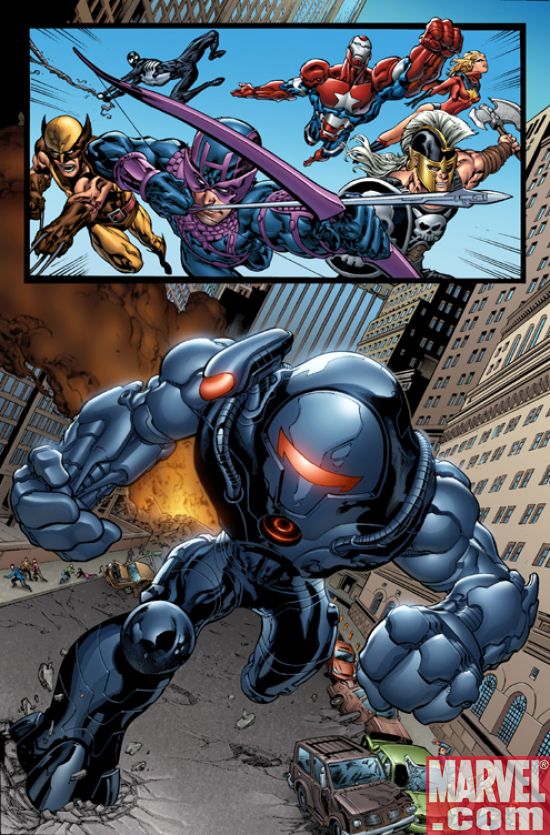 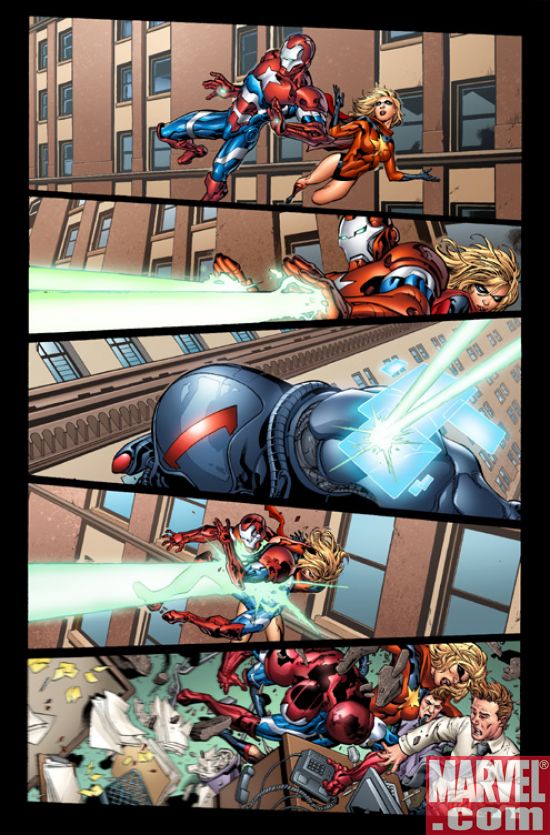 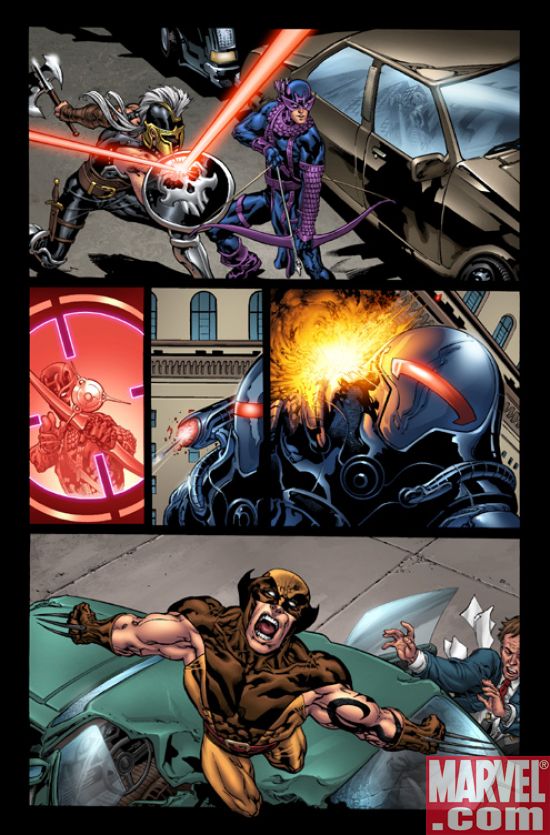 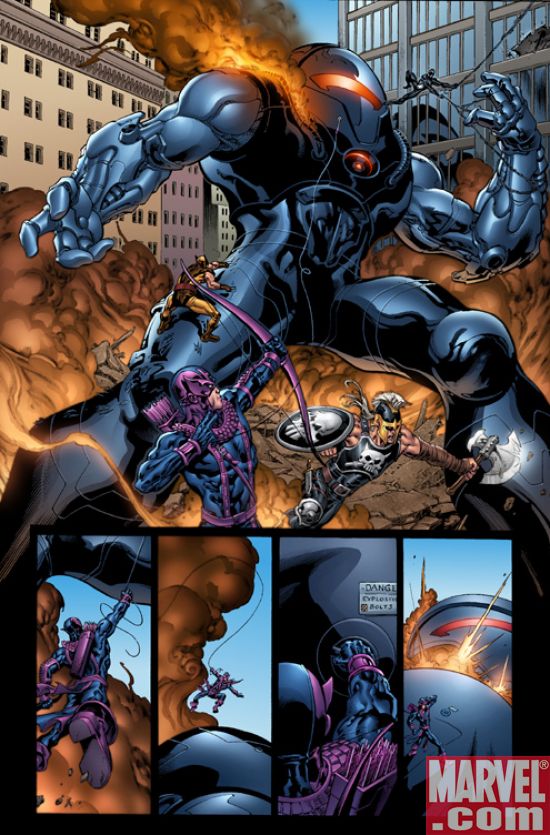