Take a gander at the cover to the new Wolverine hard cover graphic novel!

Learn everything you ever wanted to know about you ol’ Canucklehead!

That’s right Bub, Marvel is proud to unveil Todd Nauck’s cover to Wolverine, an all-new hardcover graphic novel presenting the history of Wolverine’s life from his days as wimpy kid to just how he became one of Marvel’s deadliest heroes. In stores this April, experience the most unique look ever inside the mind of everyone’s favorite Canadian in Wolverine! 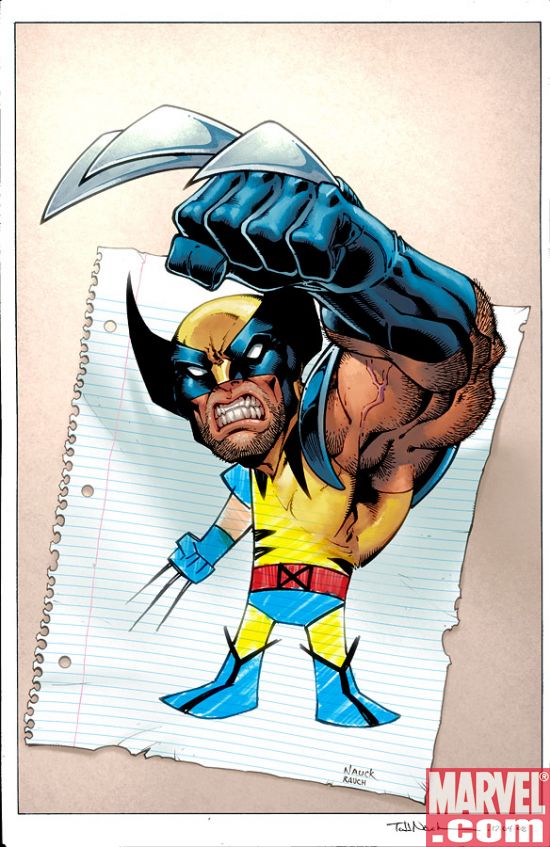