Before Jonathan Hickman takes over the Fantastic Four title post-Millar, check out his first take on the Marvel’s first family in a very special Dark Reign mini-series!

It’s HAMMER versus the Four!

As Dark Reign sweeps across the Marvel Universe, it finds its way to the doorsteps of Marvel’s first family – The Fantastic Four!  Join these heroes as they desperately fight to defend themselves as H.A.M.M.E.R agents swarm the Baxter Building in Dark Reign: Fantastic Four #1!  Eisner nominated writer Jonathan Hickman and fan favorite artist Sean Chen deliver thrills-a-minute action as the Fantastic Four battle fierce new enemies on this dawn of a darker Marvel Universe.  Plus, what does Reed Richards do that drastically changes their lives forever?  More importantly, we finally discover the answer to the question: What is the “Bridge?” Plus, don’t miss a special 70th Anniversary Variant Cover by Young Gun Marko Djurdjevic!

Critics and Fans agree new writer Jonathan Hickman has established himself as an elite writer in the comic book world:

“One of the best writers in the industry,” says Pozzyfreak, Weeklycomicbookreview.com 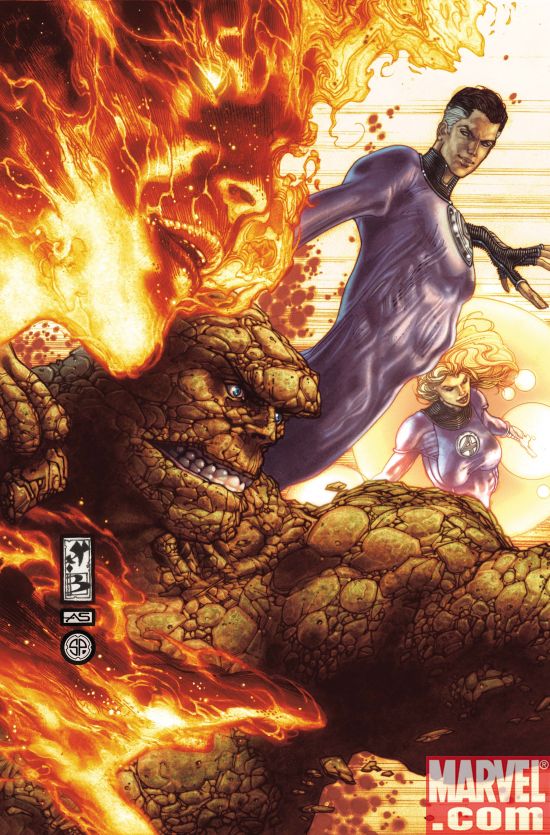 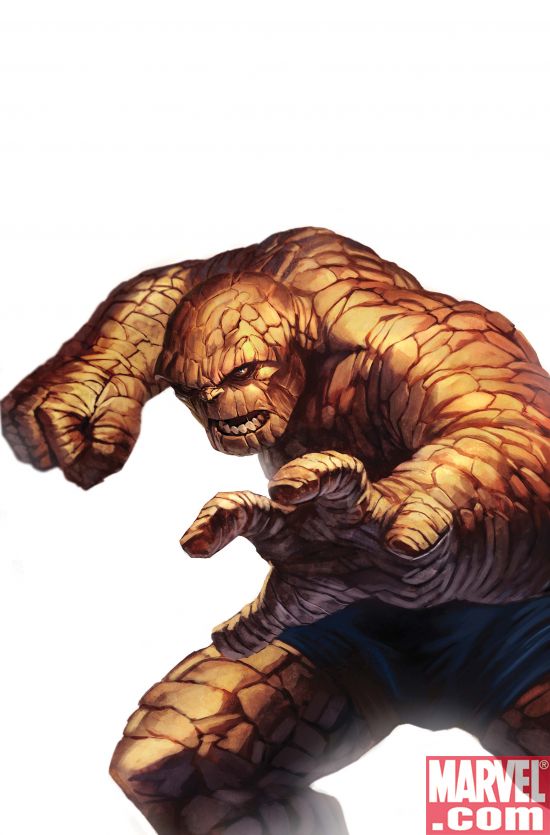 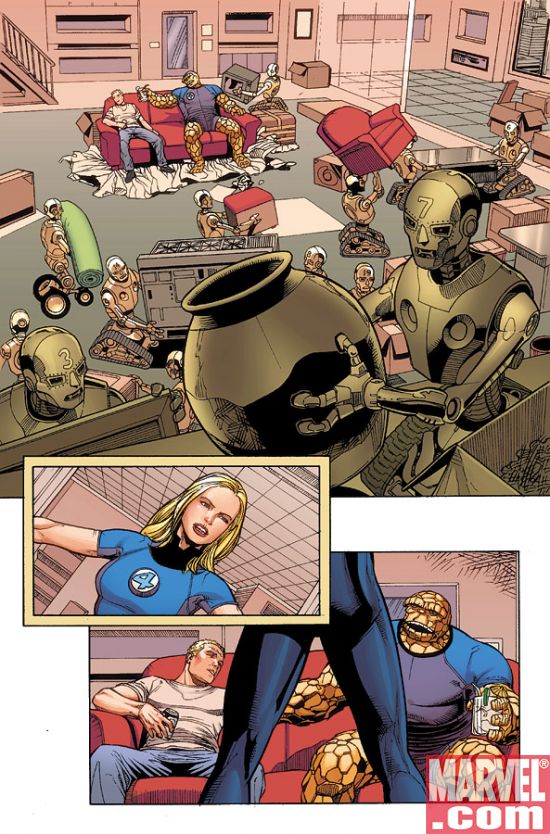 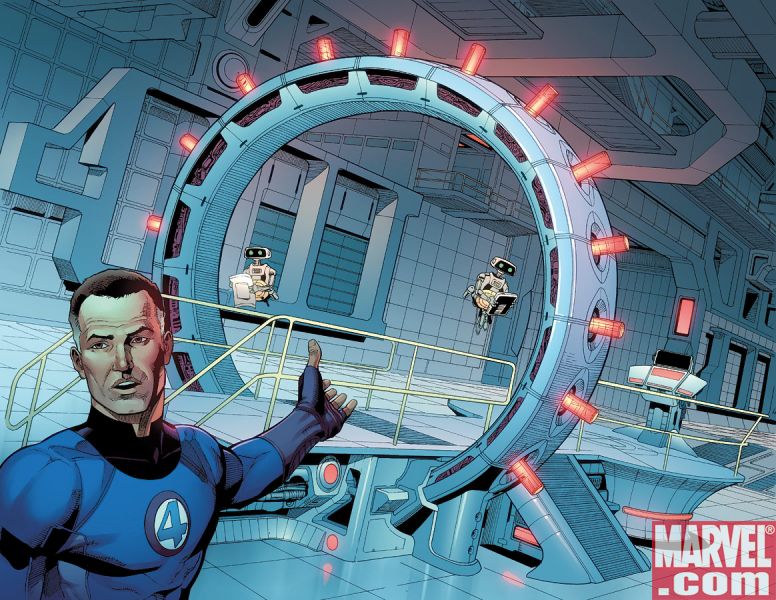 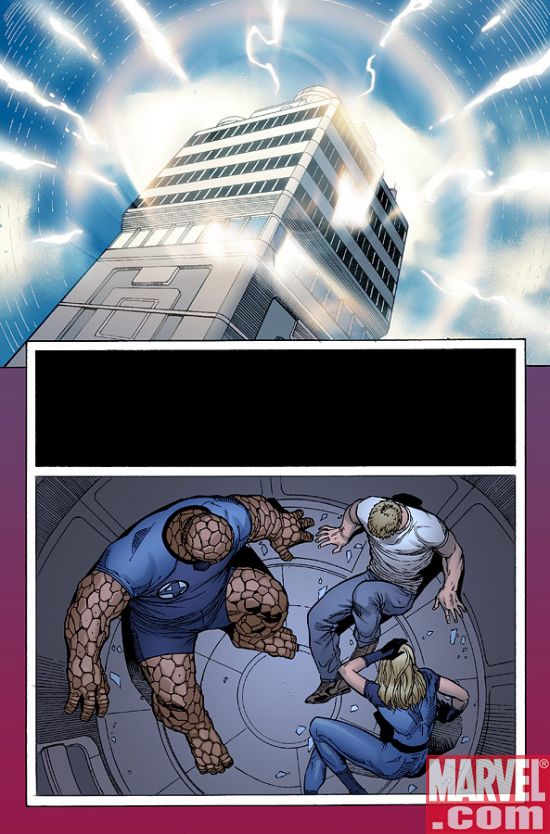 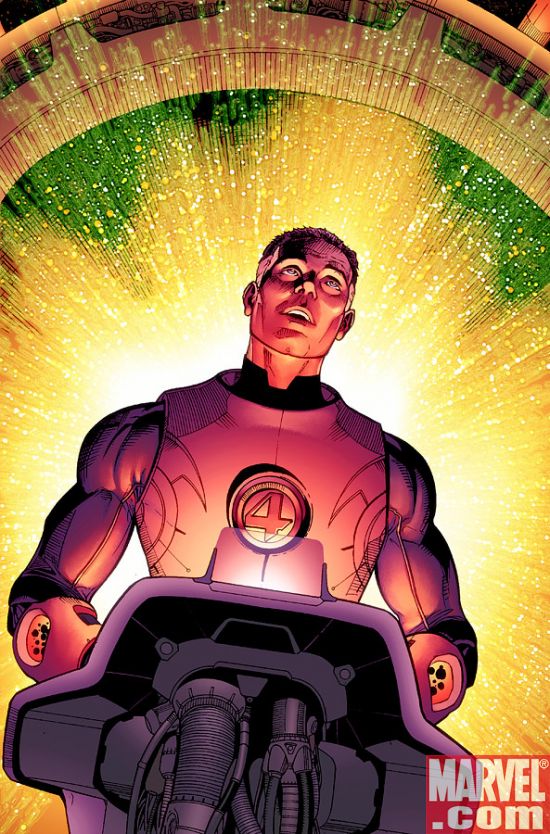