As the Dark Reign rolls forward, where does everyone’s favorite ninja assassin fit in?

Is she working on the side of the angels or devils?  Somewhere in between?  Check inside for more!

She’s been broken, beaten, and tortured by aliens…now she returns for vengeance in Dark Reign: Elektra #1 (of 5)!  From red-hot writer Zeb Wells and acclaimed artist Clay Mann comes the Elektra story everyone’s been waiting to see since the shocking revelations of New Avengers #31 in which it was revealed that she was replaced by a Skrull!  In the aftermath of Secret Invasion, Elektra has found freedom, but along with it she’s also found trouble.  As the deadliest assassin in the world attempts to clear her name, a lot of people want her head!

Elektra’s in store for the fight of her life and has never been in worse shape! She’s been to the far side of death and back, but will Dark Reign get the best of her?  You can only find out when you pick up your copy of Dark Reign: Elektra #1 (of 5)! 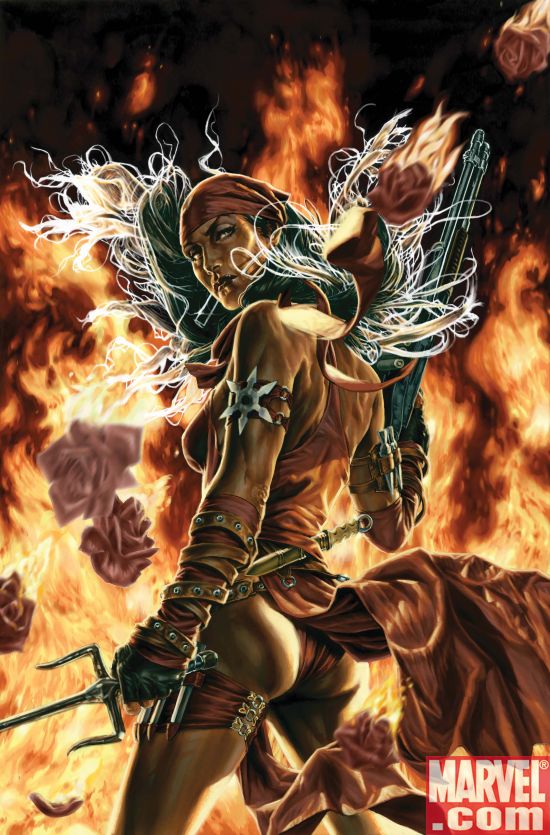 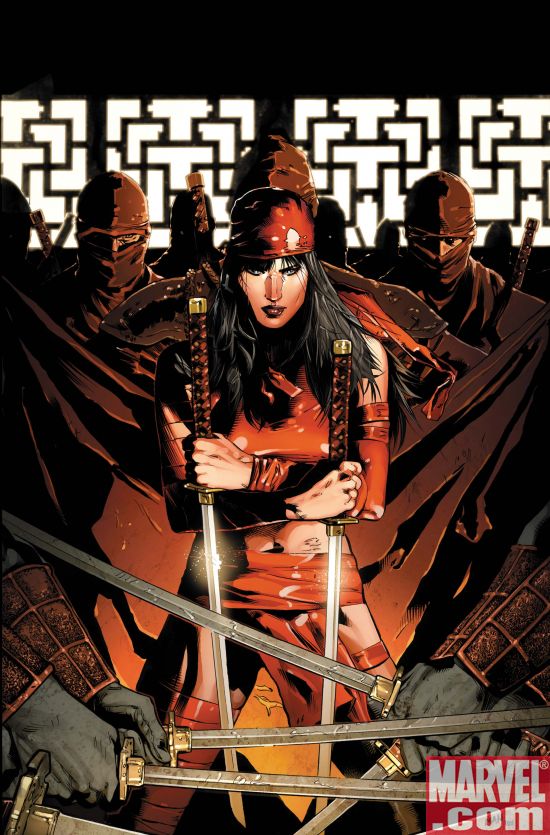 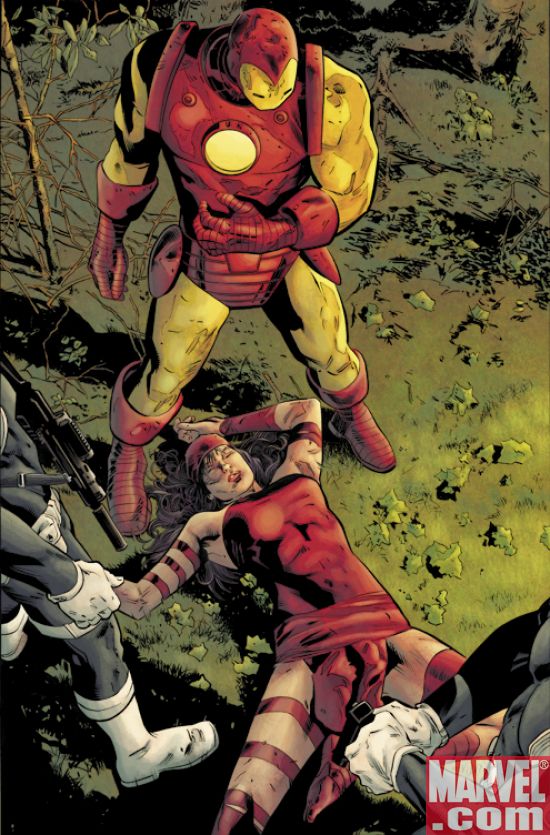 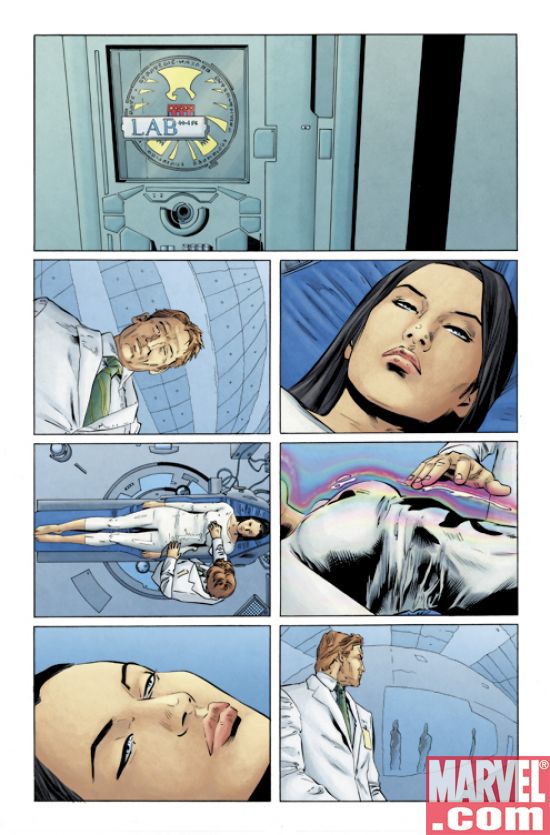 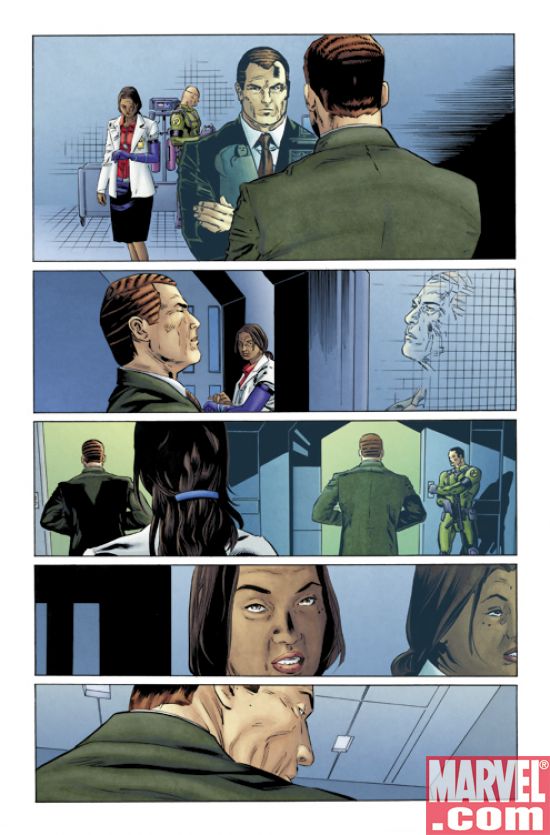 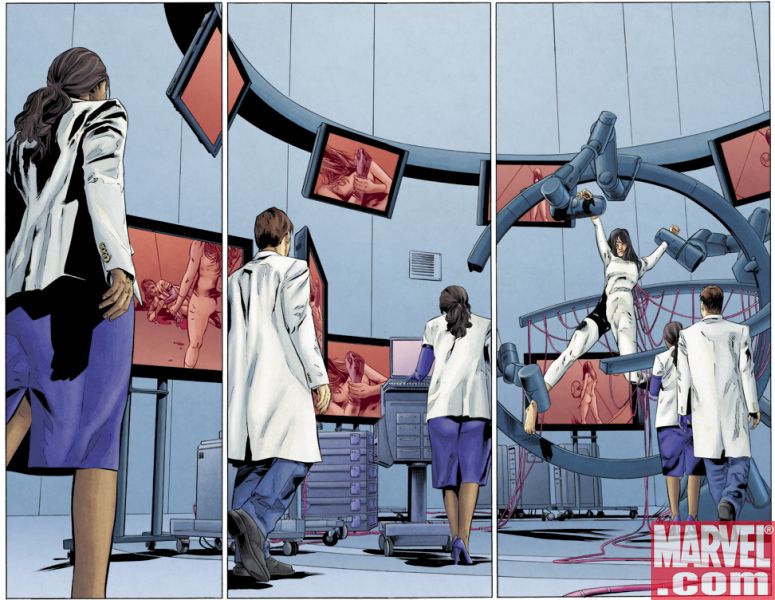 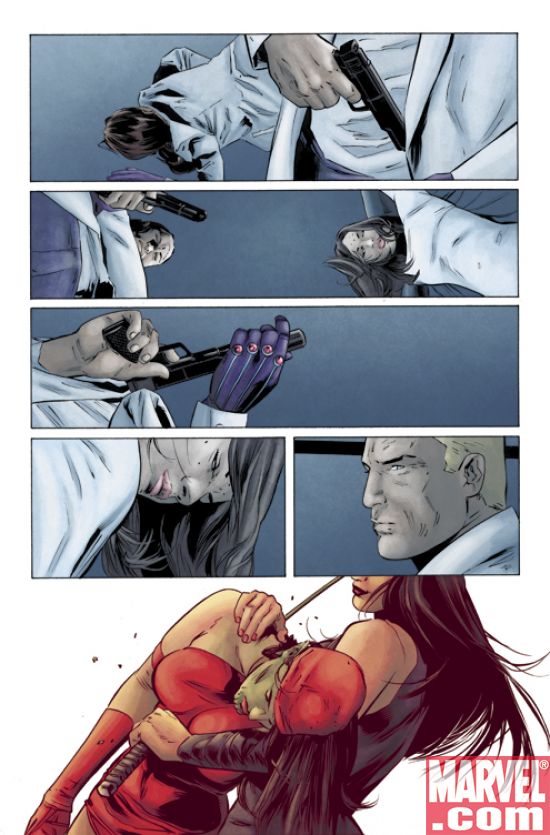