InvestComics has an Exclusive 7 page preview of Ultimatum #1 coming tomorrow! Click to check it out………..

Ultimatum #1 Changes Everything This Week!

On sale this week, the ultimate disaster will fall upon the Ultimate Universe in Ultimatum #1 (of 5)!  From Eisner & Emmy winning superstar writer Jeph Loeb and red-hot artist David Finch, comes the world breaking event everyone’s been waiting for as the Ultimate Universe changes forever!  “For what they’ve done, they will have to pay the Ultimate price” is Magneto’s mantra and now he seeks the Ultimate revenge!  When climatic disturbance wreak havoc across the planet – under water volcanic eruptions, tidal waves large enough to destroy cities, and blizzards so big they could bury a whole country – even the Ultimate U’s mightiest stand no chance against such destruction! Featuring Spider-Man, the Fantastic Four, the X-Men, the Ultimates, the Hulk and much, much, more – find out who lives and who dies in the ultimate moment of truth!

“There’s no doubt that Jeph Loeb’s Ultimatum is one of the biggest projects ever to come out of Marvel’s Ultimate line,” said Jesse Schedeen of IGN.Com, who named the series one of November’s must-buy books. “The concept is strong.”

This is the must-have book which will set the stage for the Ultimate U for years to come.  What will be the fate of the Ultimate U?  Curious as to who will make it out dead or alive? You can’t dare miss Ultimatum #1 (of 5)! 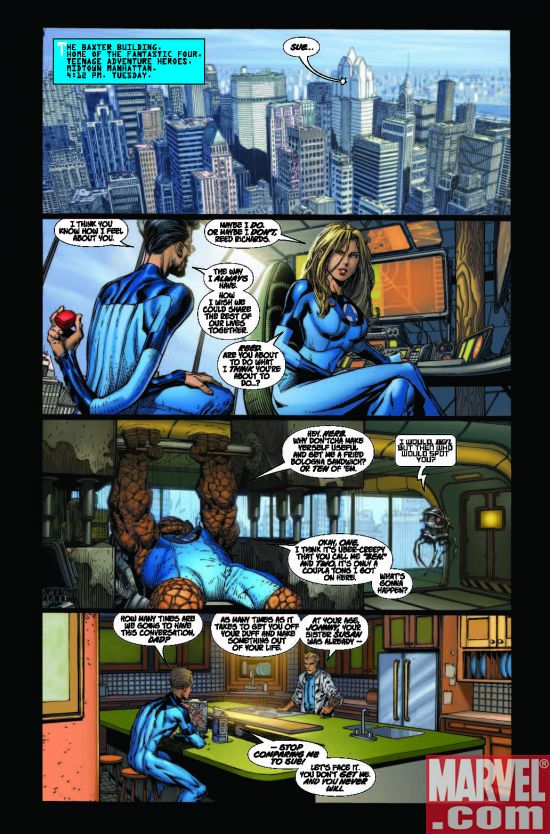 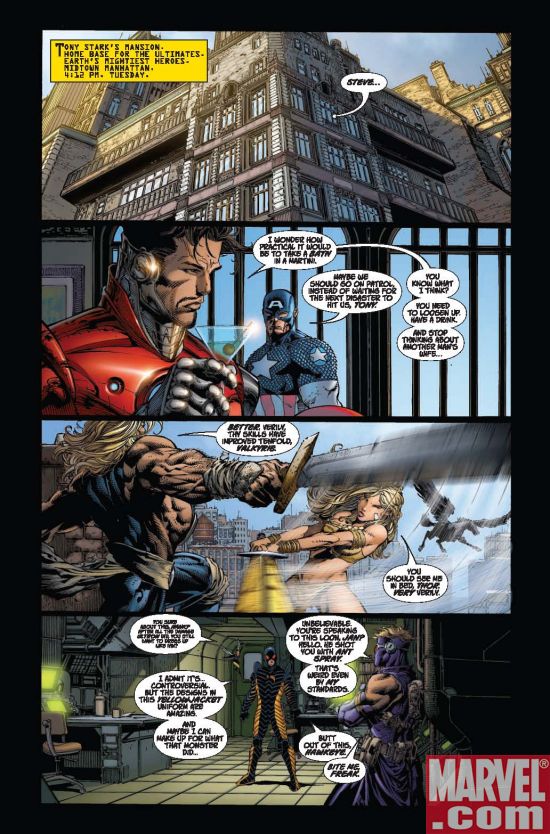 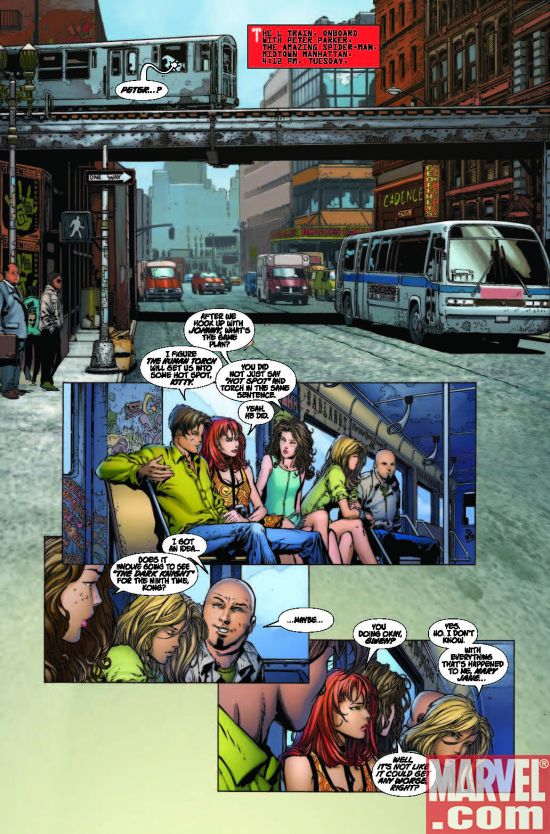 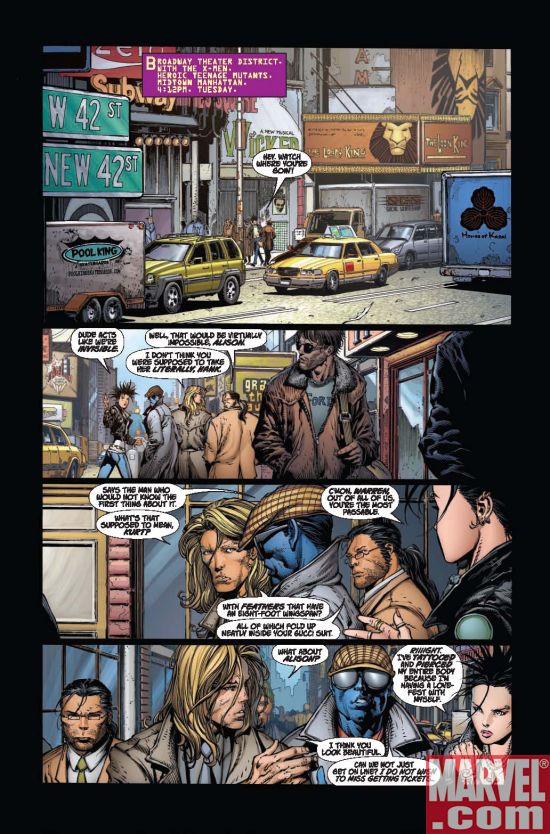 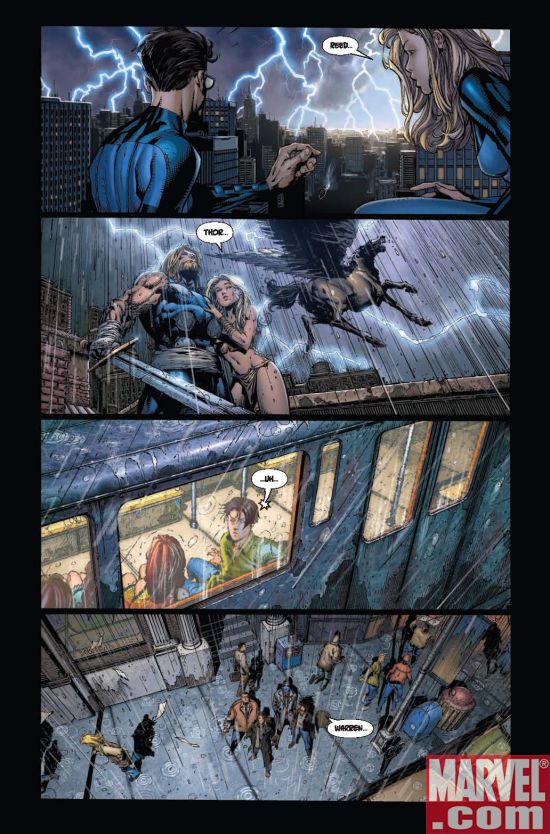 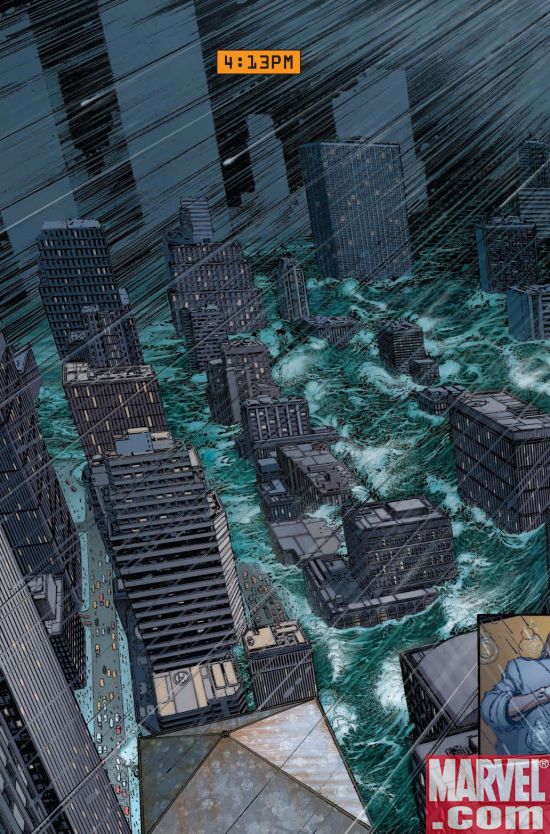 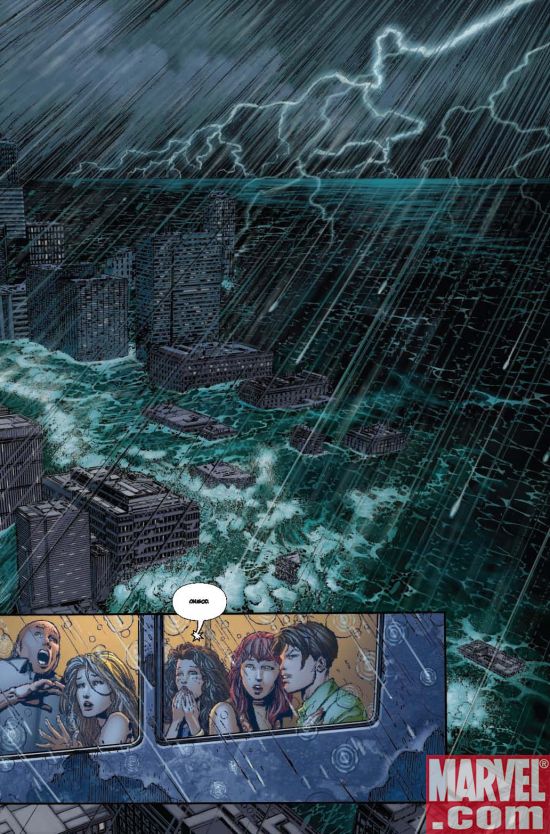