Getting excited for the eventual new number one Black Panther with the mystery star?

Well, if that anticipation needs some sort of early release…….

..why not check out the Black Panther Saga to get up to date on where BP’s been and maybe where he’s going!

All this and another contender for the new Black Panther!

Following the events of Secret Invasion, darkness has fallen upon the Marvel Universe, and the great Nation of Wakanda will never be the same again.  When his Majesty, the King of Wakanda, T’Challa, the Black Panther, falls in the line of duty, a new Black Panther must rise—but who is she? Before Black Panther #1 hits stores this February, learn the history of one of comic’s most influential heroes in Black Panther Saga, courtesy of Marvel Digital Comics Unlimited! Wondering why T’Challa dons the costume he wears? Didn’t know he was an Avenger at one point? How about his marriage to the Mistress of the Elements, Storm? Did you miss that? Well you’re in luck True Believer because Marvel Digital Comics Unlimited is proud to present the BLACK PANTHER SAGA, for free, so comic book fans everywhere can experience

Once you’ve been caught up to date, get ready for Black Panther #1, roaring into comic shops in February 2009!  This is the Black Panther like you’ve never see him—make that “her”—ever before! Don’t miss the BLACK PANTHER SAGA! 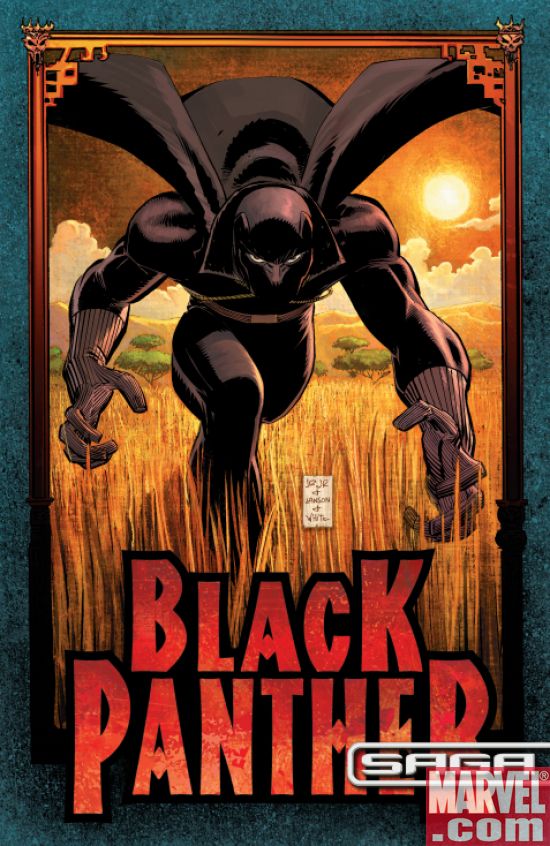 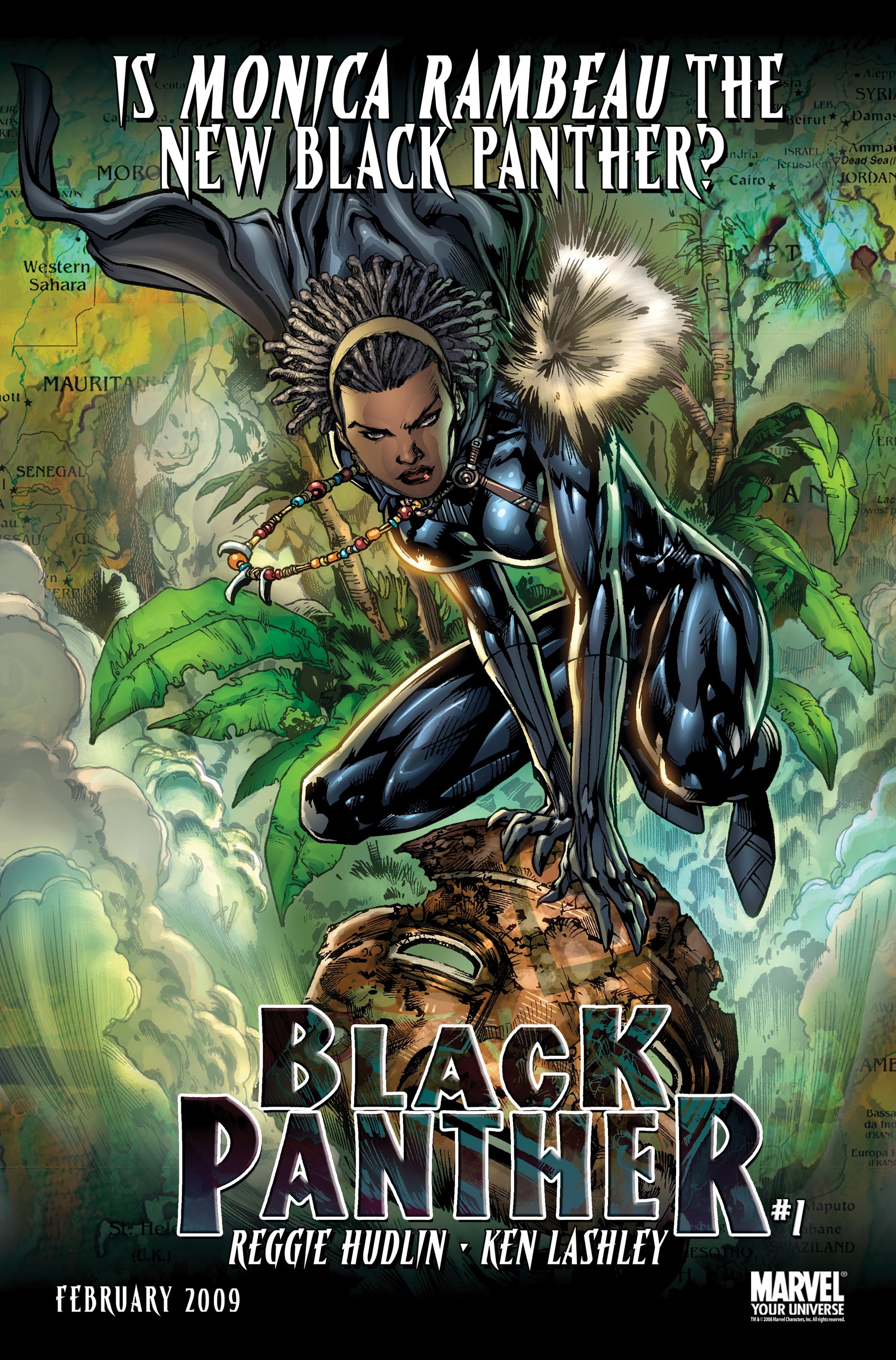