When Cable and X-Force cross for the fate of mutantkind’s future, it’s probably a big deal.

Check out some previews from the Messiah War Prologue featureing art by Mike Choi!

Spread your wings, lock and load, and pop those claws because X-Force/ Cable: Messiah War Prologue is heading your way!  From the all-star team of writers, Christopher Yost and Craig Kyle, comes the sequel to the biggest X-Men event of the past decade, “Messiah CompleX!”  After the birth of the first new mutant since the House of M, the X-Men’s lives have never been the same. Cable’s stuck in the future, Bishop’s been on a hunt, and Cyclops has been doing everything in his power to ensure the future of the mutant race.  With explosive interiors from Young Guns ‘09 artist Mike Choi, prepare for all out action as Cyclops sends X-Force on a dangerous, time-traveling mission to save Cable and the child!  However, when they get to the future they’re going to find something they never could have imagined!

“Kyle and Yost continue to prove themselves as experts in X-Men mythology and they are doing some great character work” – Paul Steven Brown, ComicAddiction.com

Marvel urges retailers to check their orders on X-Force, Cable, and all other X-related books as they continue to generate great reviews as excitement begins to build in regards to the upcoming event.

What happens when Cable reunites with his former teammates? It’s the X-epic everyone’s been waiting for and it all begins this March with X-Force/ Cable: Messiah War Prologue! 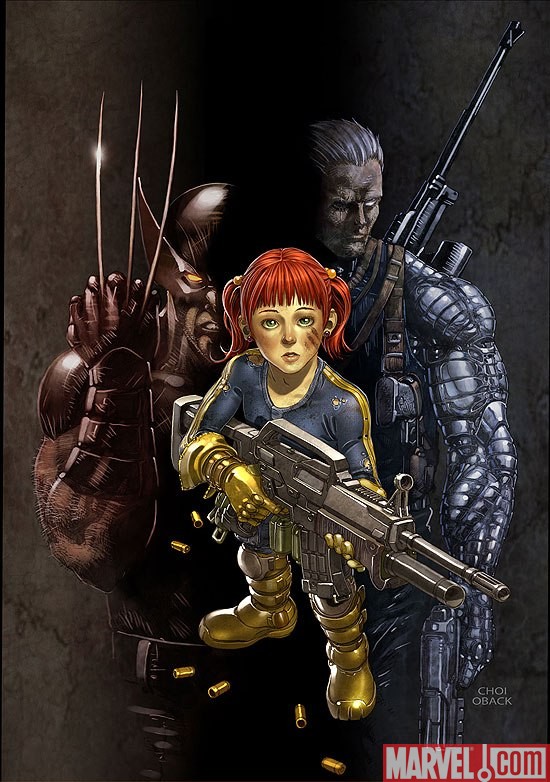 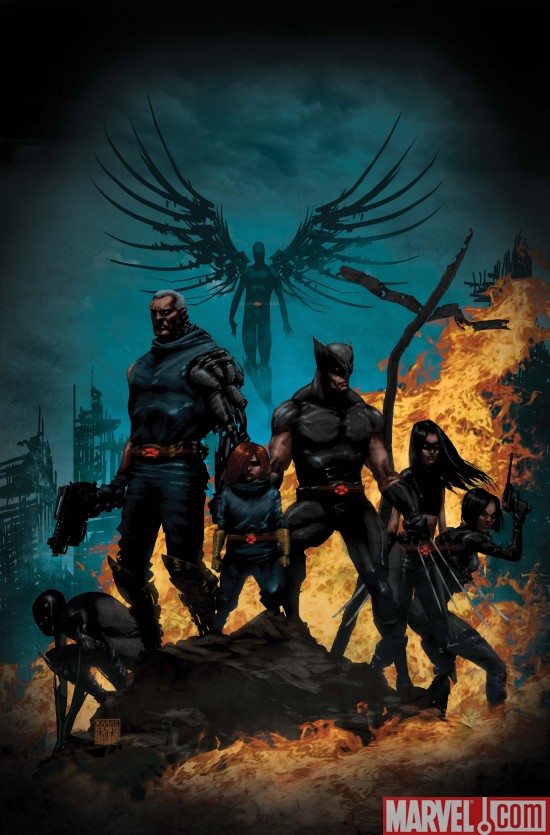 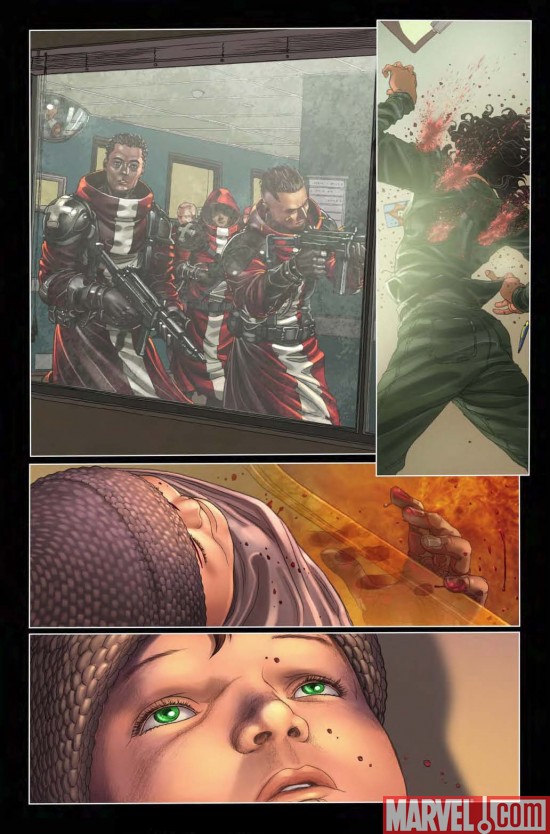 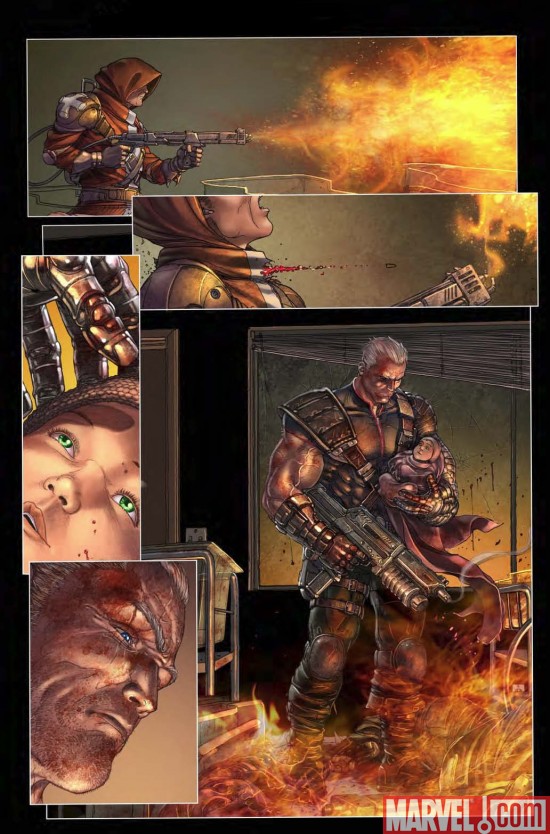 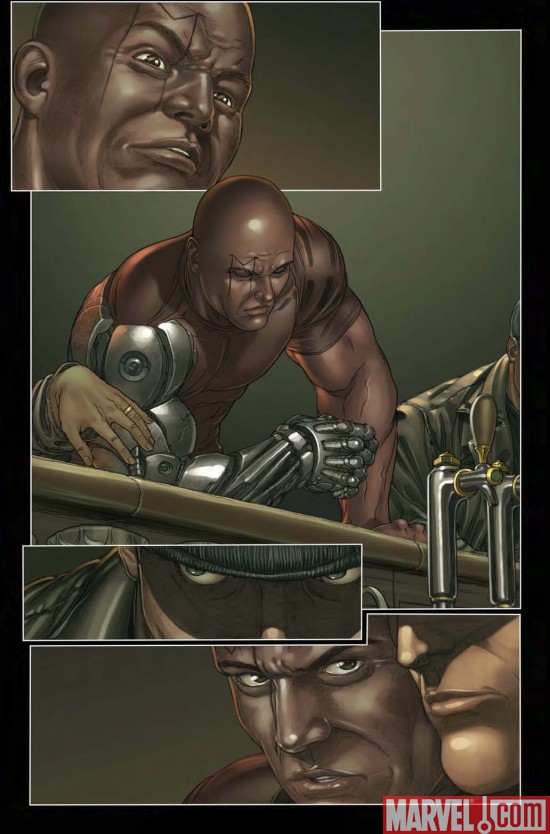 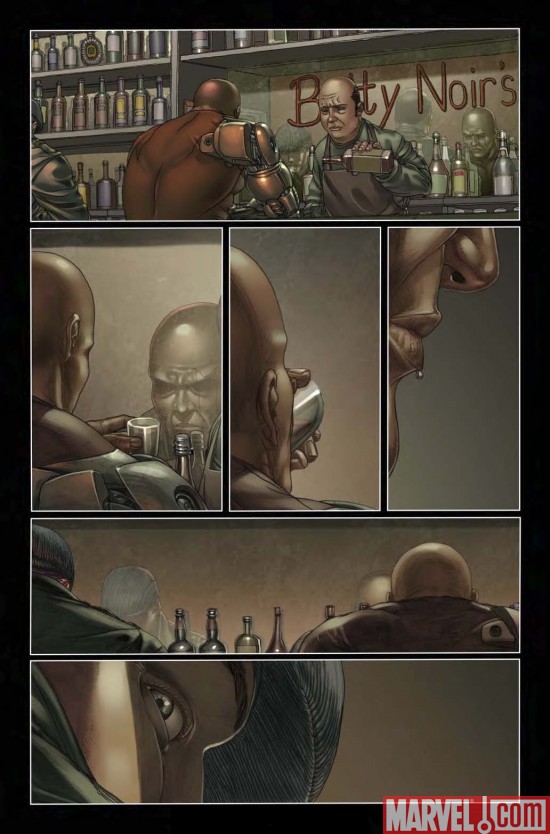 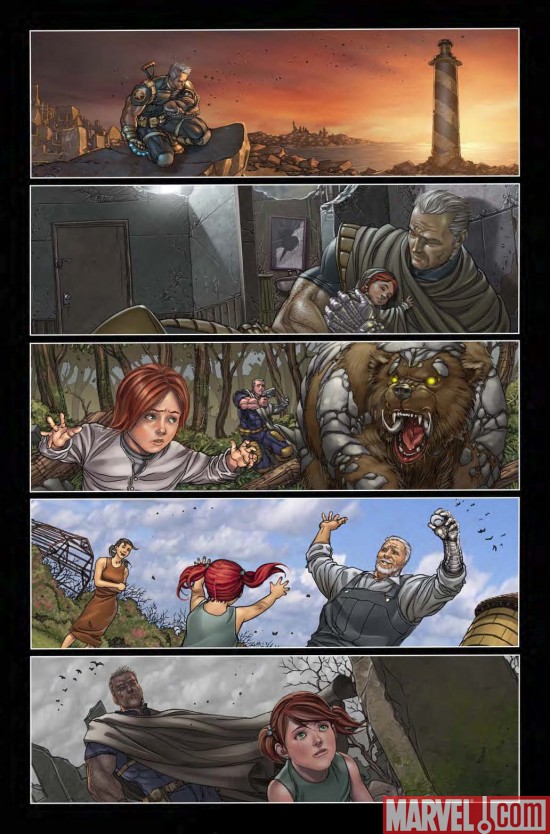 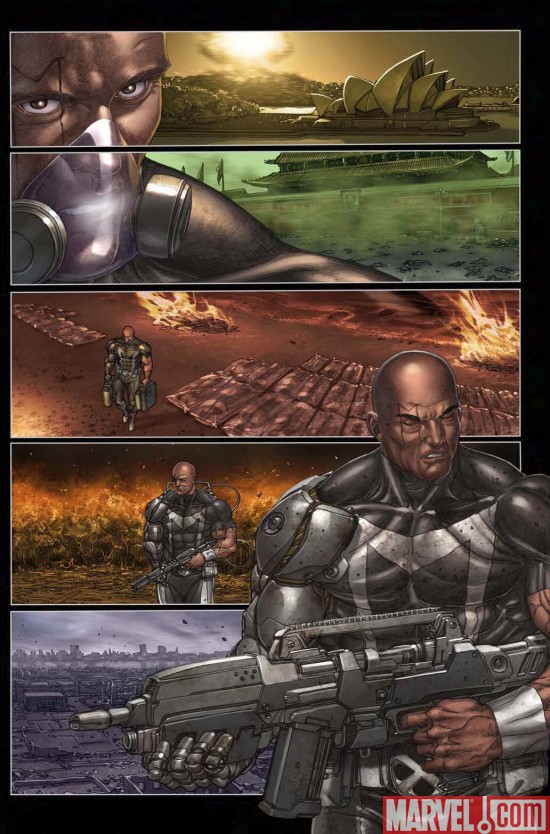