There MAY be a Wolverine movie coming out soon…

There CERTAINLY is a new Wolverine comic coming out and there are preview pages for you inside!

The snikt hits the fan as Wolverine’s past comes back to haunt him in all new ongoing series beginning with April’s Wolverine: Weapon X #1! The fan favorite creative team of writer Jason Aaron and artist Ron Garney, who blew away readers with their previous Wolverine collaboration “Get Mystique,” reunite for one of 2009’s biggest launches! Who are the Adamantium Men? What does this have to do with Wolverine’s past? You can bet that Logan will unleash a berserker barrage on anyone who tries to create the perfect killing machine…especially if Roxxon is behind it! Acclaimed artists Olivier Coipel (Thor), Alan Davis and Adam Kubert each present stunning new variant covers you can’t miss!

Everyone is talking about the acclaimed creative team, previously known for their hit collaboration on Get Mystique:

“Garney arrived on “Wolverine” and then immediately started producing some of the best work of his career.” James Hunt of ComicBookResources

“Ron Garney and Jason Aaron have brought the feel of a unrelenting, adrenaline pumping blockbuster movie to this comic. It’s fast paced and the action scenes are quick and explosive.” Anand Khatri, ComixFan.com

“Jason Aaron has more than proven himself as a terrific comic writer with this story alone. […] I cannot express how impressed I have been by Ron Garney’s art throughout this entire story.” Ryan Broussard, Comixtreme.com

Variant Cover A by OLIVIER COIPEL

Variant Cover B by ALAN DAVIS 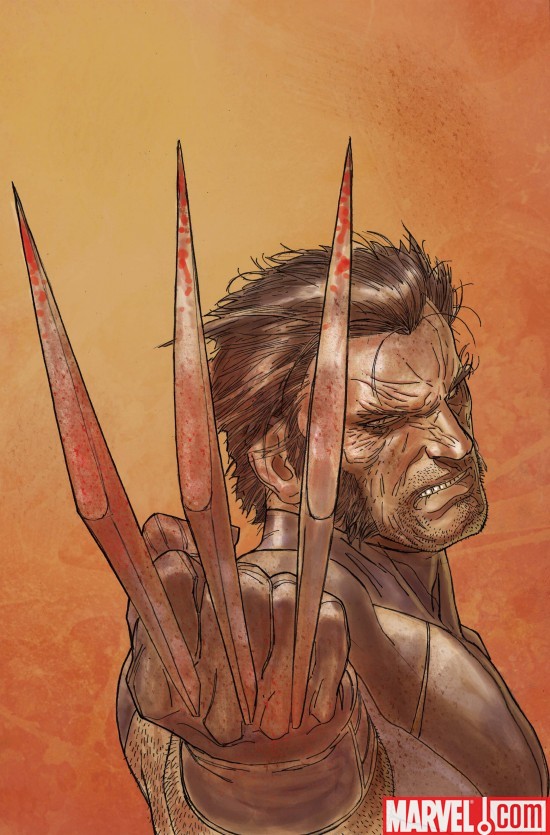 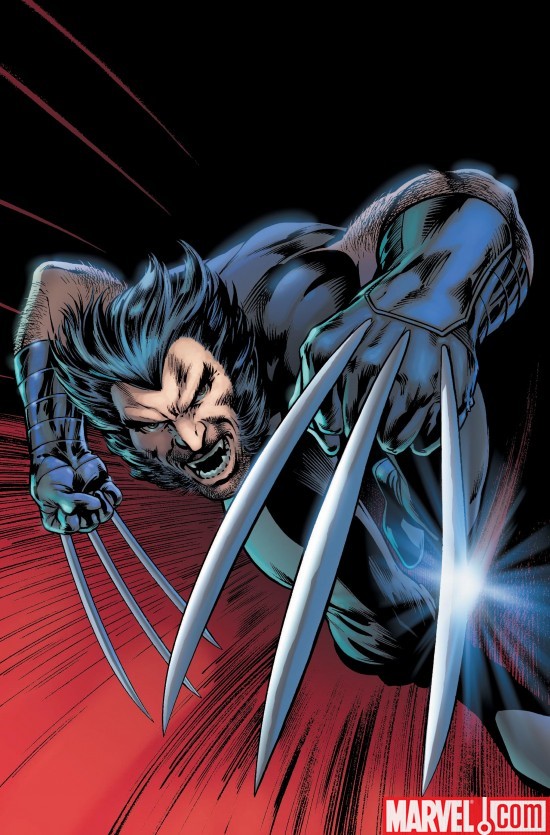 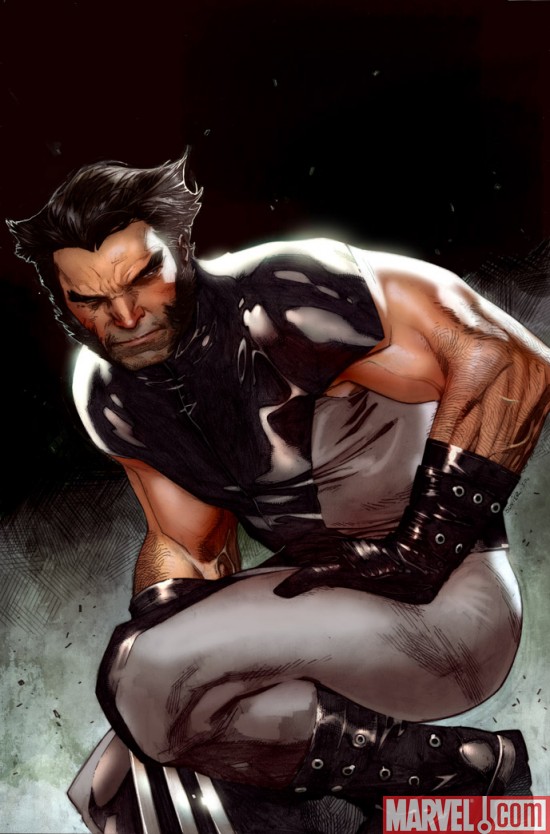 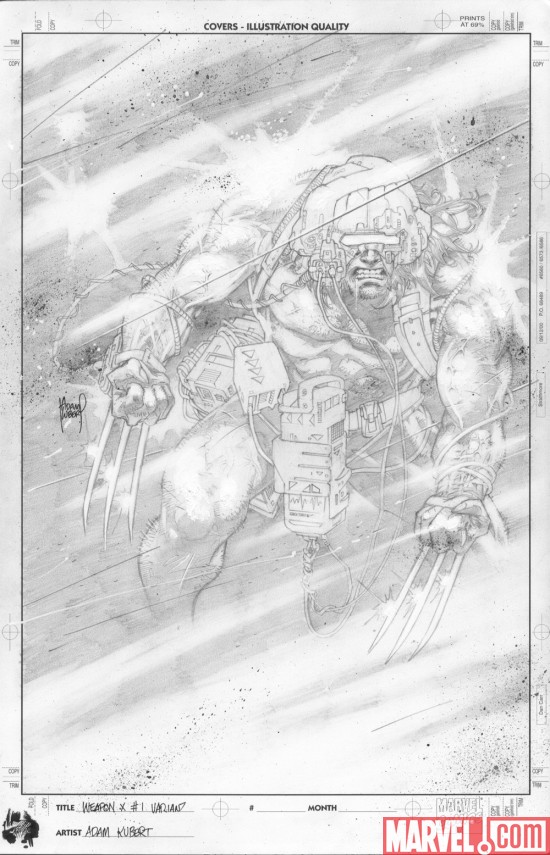 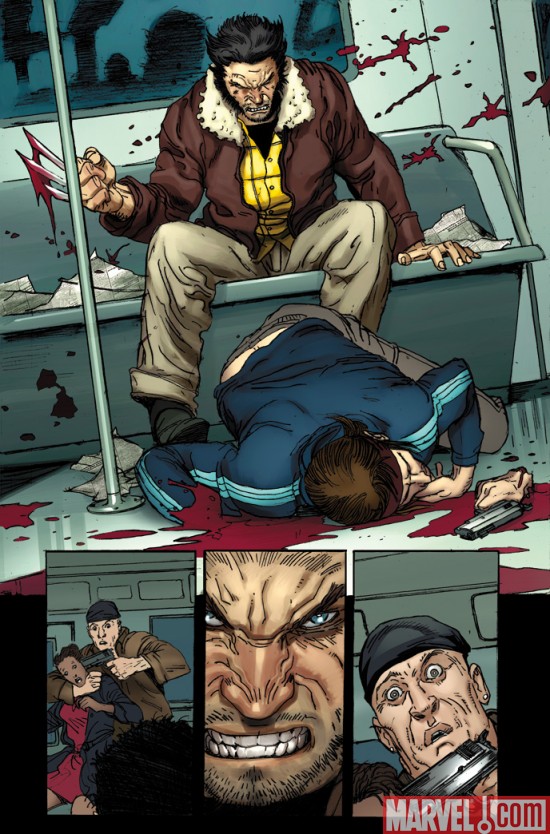 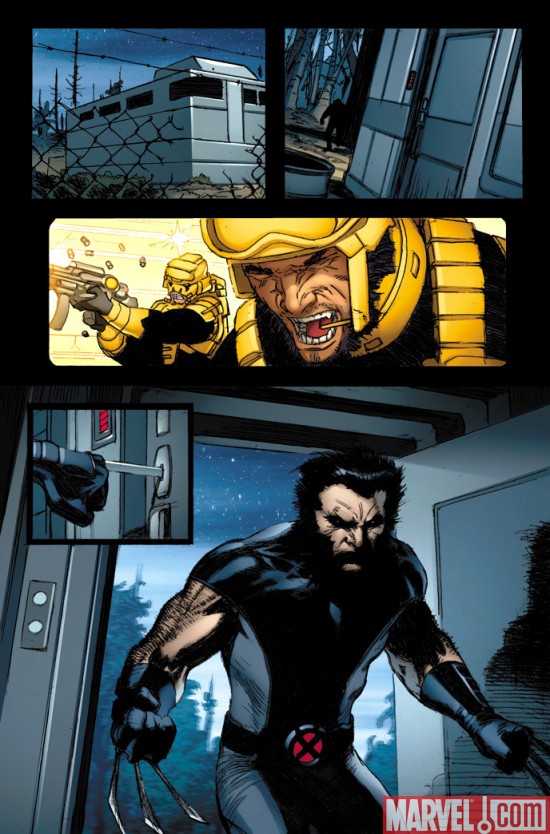 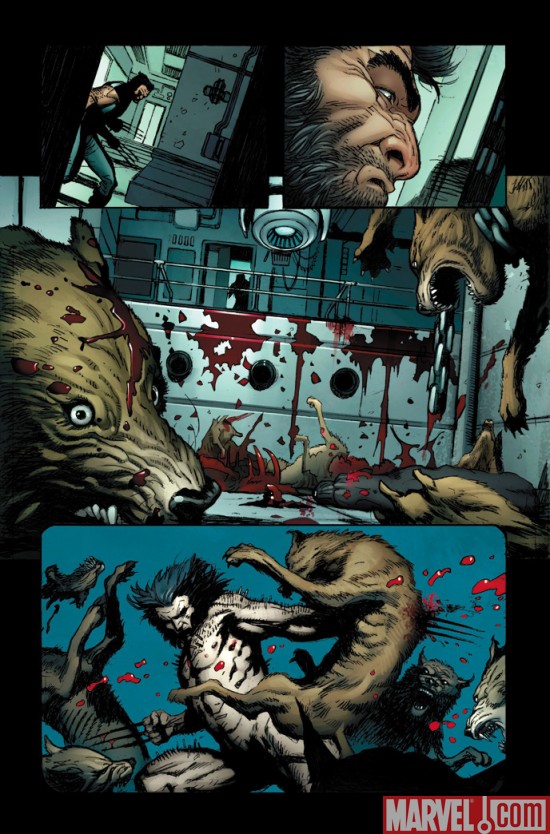 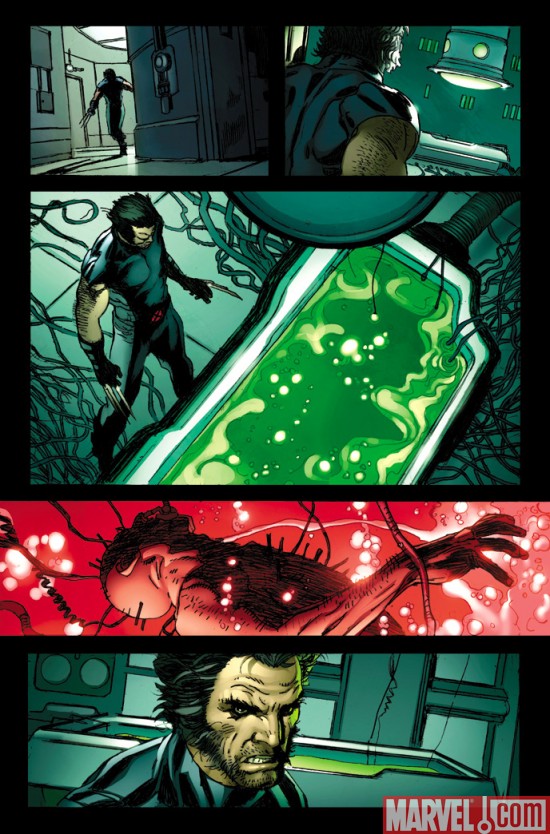